The corona incidence in the major cities of Hesse is increasing and increasing. In Frankfurt, Darmstadt and Wiesbaden, the corona rules were therefore tightened at the weekend.

In Frankfurt, the 7-day incidence has been above the critical 350 mark for several days in a row. The city is therefore considered a corona hotspot and has to decree correspondingly stricter corona measures. “Since the beginning of the year, the incidence value has risen by almost 50 percent. It is expected that this development will continue in the coming days,” says a statement from the city.

These hotspot regulations apply to Frankfurt: In large parts of the city center such as on the Zeil, masks are compulsory and alcohol is banned in many parks and large squares such as the Alte Oper. For events (more than 10 people) as well as in the cultural, sports and leisure area (sports field, fitness studio, cinema, theater etc.) and in gastronomy as well as for tourist overnight stays the following applies: Inside 2G-Plus – that means: Access only for doubles -Vaccinated with test evidence and boosted. 2G applies outside. Prostitution establishments have to close.

Darmstadt and Wiesbaden have also been among the hotspots in Hesse since the weekend. That means there is now a mask requirement and a ban on alcohol in the city center. The 2G Plus rule has been in effect in restaurants, sports facilities and swimming pools since Saturday. Means: compulsory testing for all vaccinated people who have not yet received their booster vaccination. You can only get into clinics or nursing homes with a daily negative corona test.

The district of Fulda is already considered a corona hotspot. 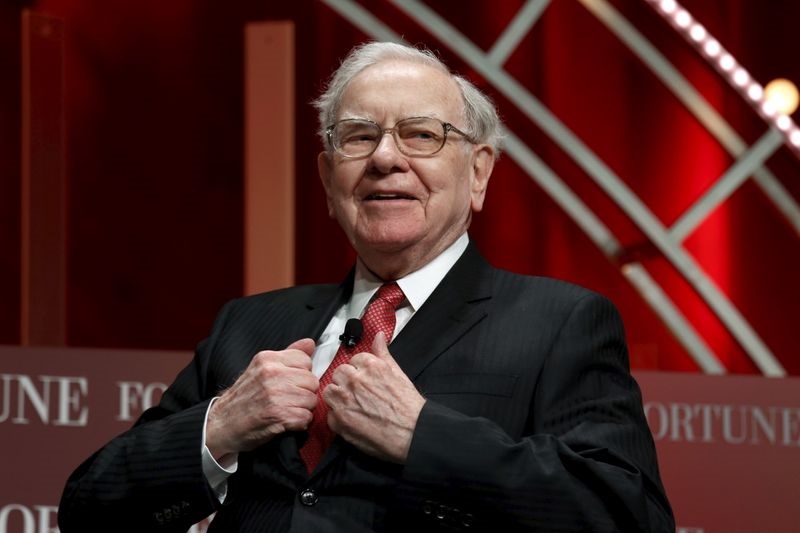 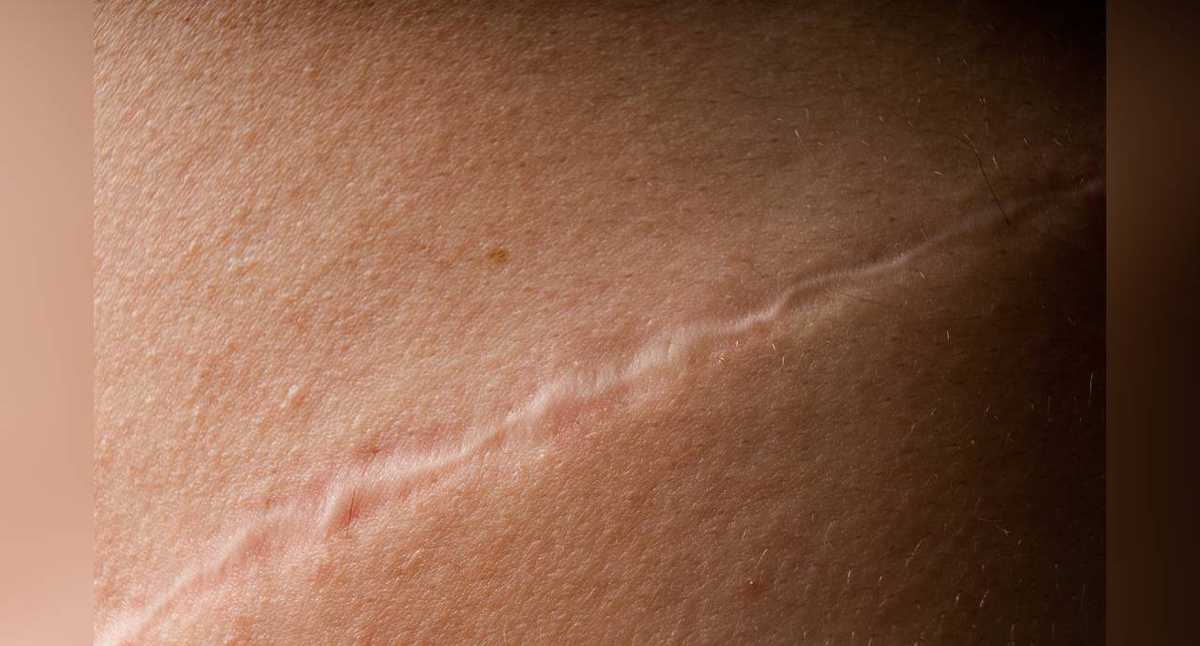 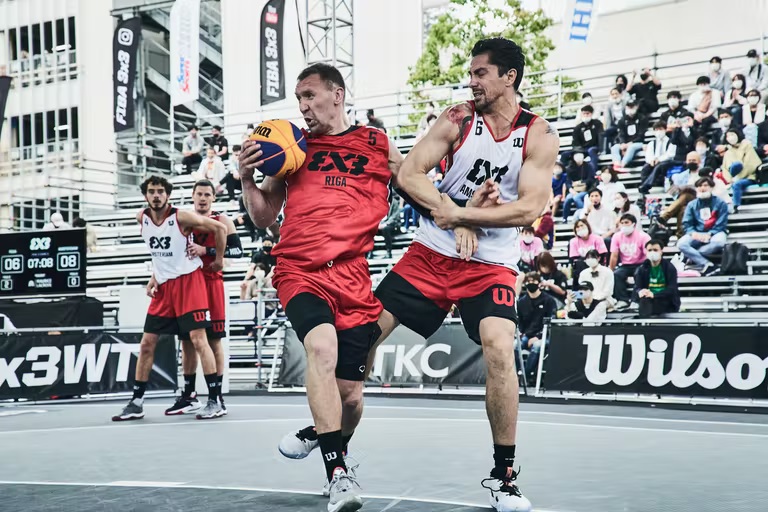