The next nationwide warning day will take place on Thursday, December 8, 2022. On this day, from 11:00 a.m., all siren systems in the Breisgau-Hochschwarzwald district that are programmed for the district-wide connected siren test alarm will be triggered at the same time. In addition, the Federal Office for Civil Protection uses the NINA warning app, Cell-Bradcast or other warning devices such as radio and television to control notifications as part of the nationwide warning day.

In this way, the technical processes in the event of a warning and also the warning devices themselves are to be checked for their function and for possible weak points. The nationwide warning day also aims to inform people in Germany about the warning to the population and to raise awareness of warnings.

A great deal of information, including audio samples for the various siren signals, can be found on the district office’s website at www.lkbh.de/warntag. 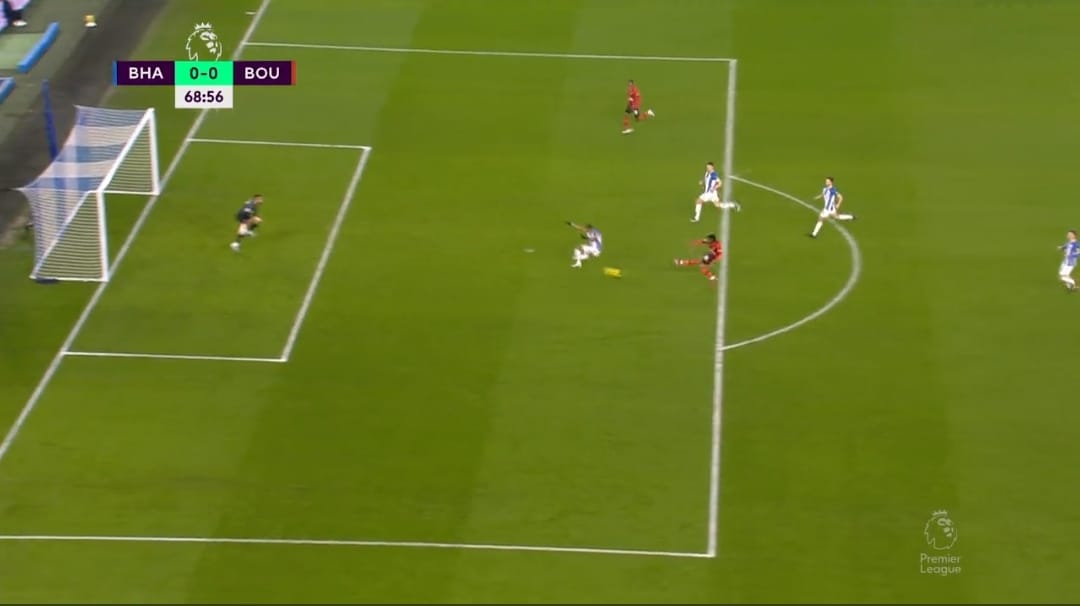 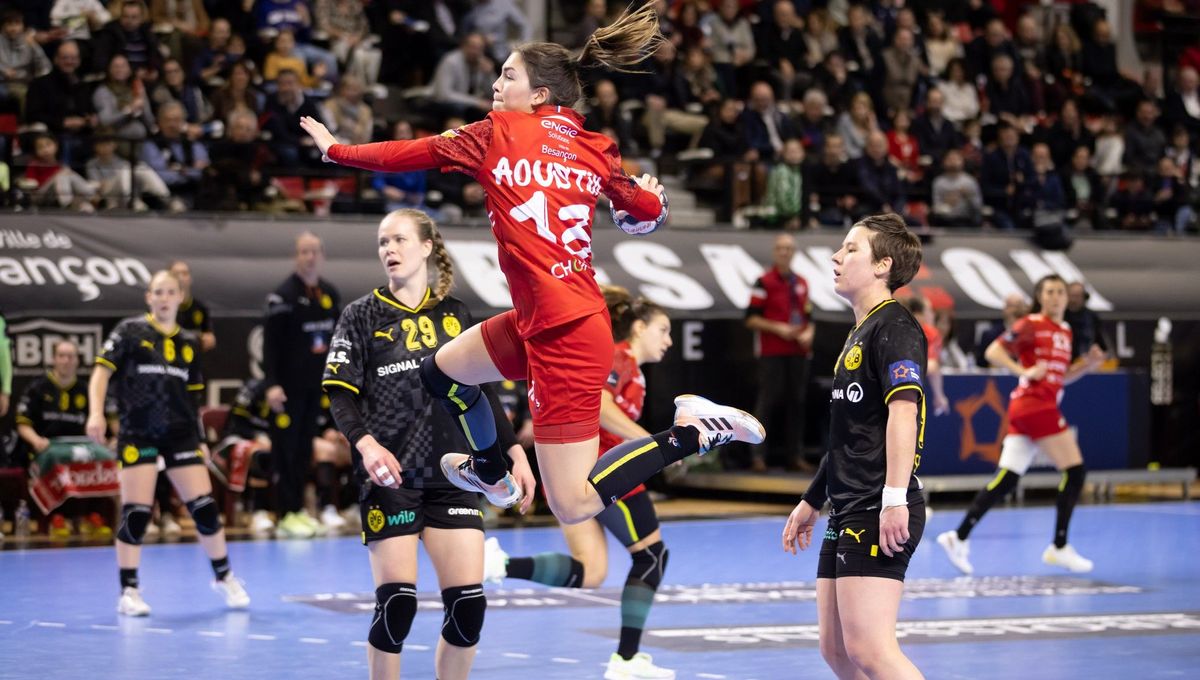 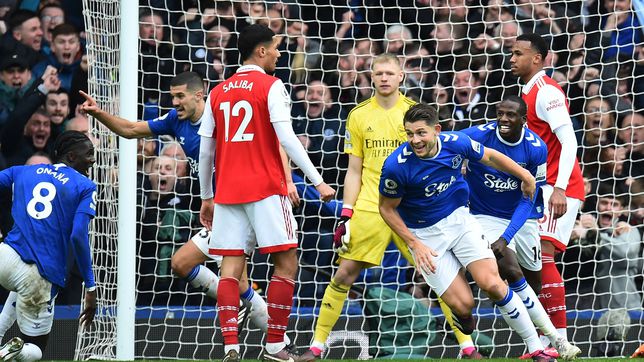