Fresh blood for CS Board of Directors | company finance As the saying goes, the fish stinks from the head. This also applies to the management of large companies in crisis. Especially for those that struggle with their governance and risk culture, like Credit Suisse (CSGN 7.79 +2.71%). So it is logical that CS President Axel Lehmann is also looking for renewal in the Board of Directors – the top management body. Vice President Severin Schwan and Board Members Kai Nargolwala and Juan Colombas will no longer stand for election at the Annual General Meeting on April 29.

Vice President Severin Schwan will no longer stand for election at the General Assembly on April 29.

With Mirko Bianchi, Keyu Jin and Amanda Norton, three new personalities are supposed to refresh the blood. Christian Gellerstad, who has been on the CS supervisory board since 2019, is to move up as vice president. Severin Schwan’s resignation comes as no surprise. He has been on the board of directors since 2014 and has come under pressure, especially recently, due to numerous scandals such as Greensill, Archegos or the quarantine violations by ex-CS President António Horta-Osório. According to a report by the Financial Times, at least two major shareholders wanted to speak out against Schwan’s re-election if he had been nominated.

More than a side job

In particular, the fact that Schwan is also CEO of the pharmaceutical giant Roche gives cause for criticism among investors. With a demanding main job, he could devote too little time and attention to the troubled Credit Suisse. Schwan has been Vice and Lead Independent Director since 2017, so he not only acts as a deputy, but should also have acted as a counterweight to the President of the Board of Directors – first to Urs Rohner, then Horta-Osório, now Lehmann. In addition, Schwan is a member of the Governance and Nomination Committee, which is responsible for appointments and compensation, and the Risk Committee, which oversees risk management. In both areas, CS has made a very bad impression in recent years.

Finma CS has sharply reprimanded the Iqbal Khan shadowing scandal and the Mozambique corruption scandal. In the case of the shadowing, the regulators had identified serious management deficiencies and a violation of supervisory law. Furthermore, the risk management processes and “significant deficiencies in corporate governance” were identified. Finma even spoke of an “inappropriate corporate culture”. Foreign regulators such as the British FCA also accused CS of a lack of due diligence and risk control. Schwan – and the entire board of directors – share responsibility for these shortcomings, such as the major accidents at Archegos and Greensill.

Christian Gellerstad made his career mainly at the Geneva private bank Pictet.

Little is known about Schwan’s proposed successor, Christian Gellerstad. Apart from being a member of the CS board of directors, he has been with the listed real estate company Investis since 2019 (IRISH 110.00 +0.92%) has not appeared as a board member at noteworthy companies. He has made his career mainly at the Geneva-based private bank Pictet, most recently as CEO of wealth management. On the CS Board of Directors, he chairs the Conduct and Financial Crime Control Committee. It was launched in 2019 and deals with the risks of financial crime – the hot topics, of which there are many at CS.

The three new board members who are up for election may not have well-known names, but they have extremely solid profiles that can help CS: Amanda “Mandy” Norton, who was most recently head of risk at US banking giant Wells Fargo (WFC 50.28 -2.33%) was, or Mirko Bianchi, from the second largest Italian bank UniCredit (LILY 9.84 +1.91%) comes. He was head of asset management there for just one year, but before that he was chief financial officer for four years – he is to head the audit committee. Also the Chinese finance professor Keyu Jin from the LSE (LS4C 85.36 +11.70%) can be an enrichment for the thirteen-strong CS committee. Although she has no direct experience from the banking industry, she sits on the board of directors of the luxury group Richemont (CFR 119.50 +2.93%).

With Kai Nargolwala, an experienced banker is leaving the board, who has been responsible for all the depths of the Rohner era since 2013 and who made a name for himself for excessive salaries during his operative time as head of the Asia-Pacific region (2008 to 2010). . Juan Colombas, in turn, was only appointed to the CS-VR in 2021 and is a companion of the ousted Horta-Osório at British Lloyds. This connection is now completely cut.

Lehmann will attract little attention with the appointments of Bianchi, Jin and Norton. That’s a good thing, too, if the newcomers understand how to support and exemplify the desired cultural change towards more risk awareness and process discipline. What CS needs are not glittering names, but management personnel with professional competence, integrity and perseverance. 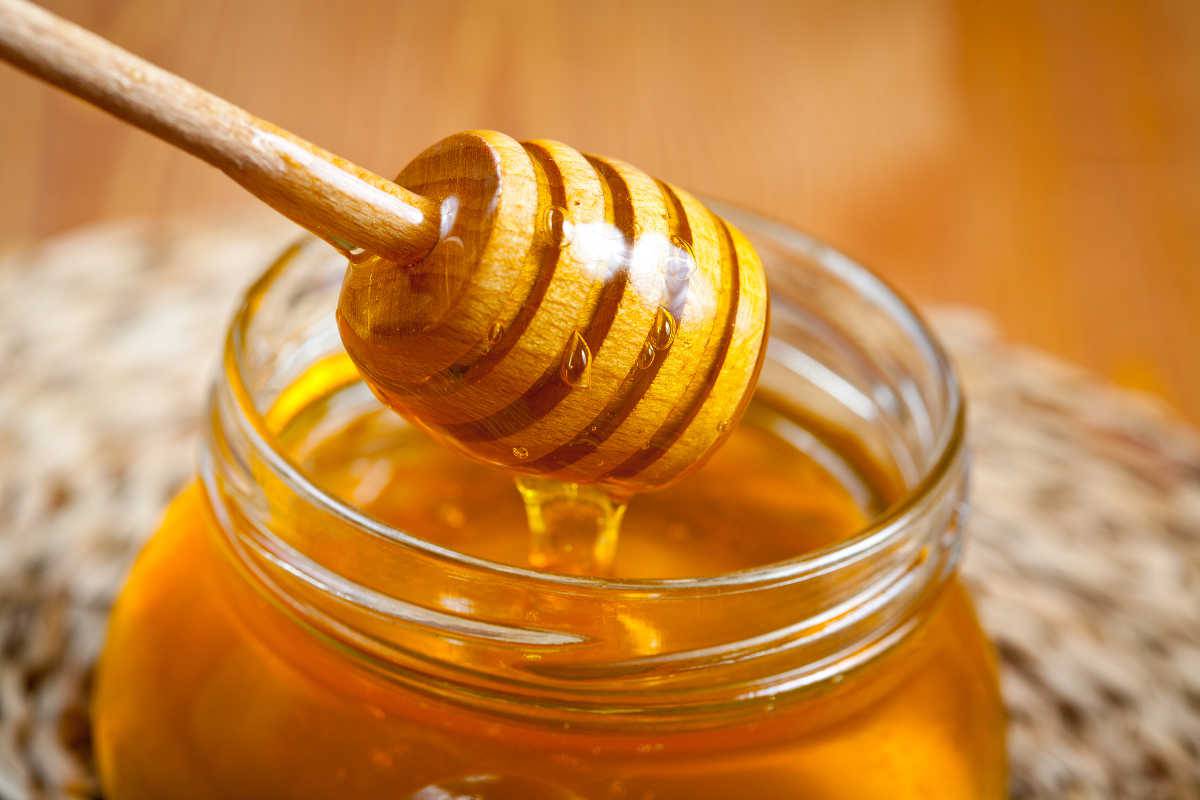 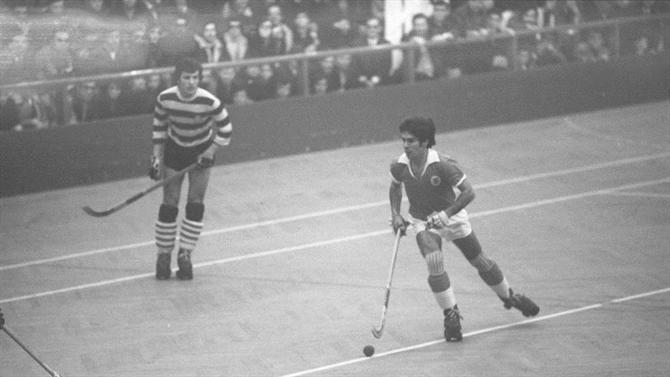 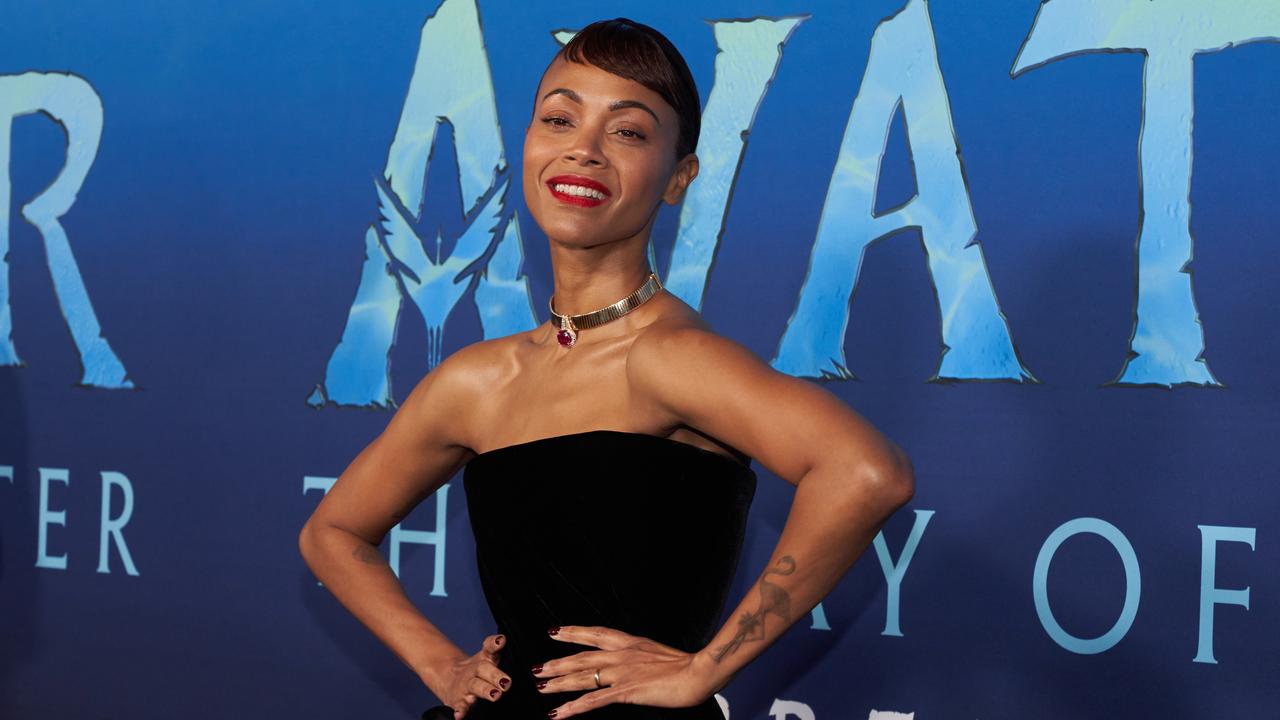 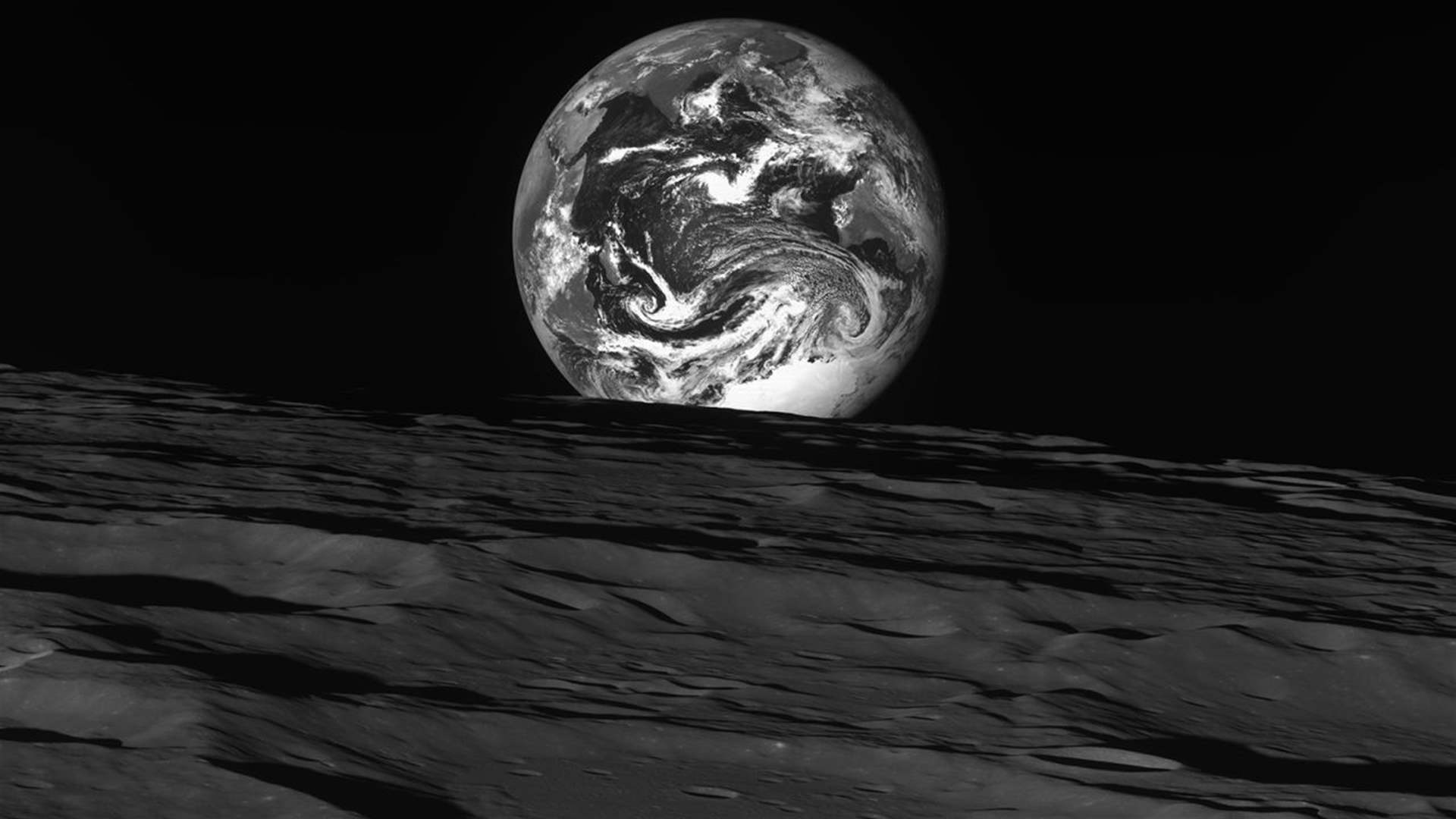