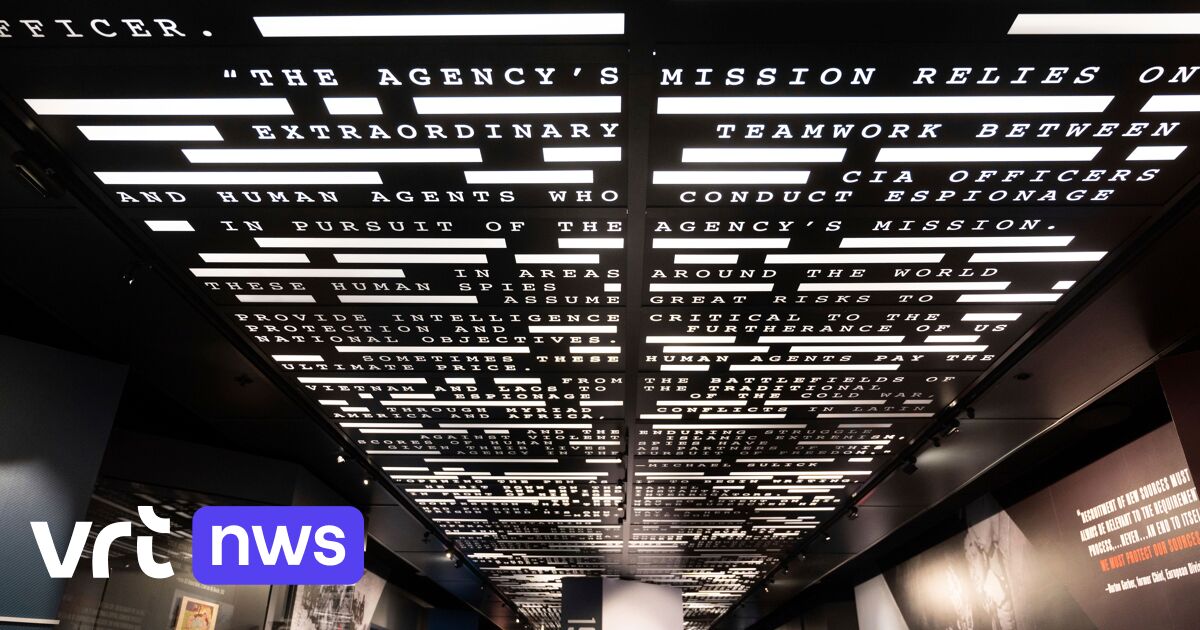 Both AP and the BBC indicate that the museum looks beyond the successes of the agency and therefore also puts failed missions in the spotlight. For example, part of the museum is dedicated to the failed Bay of Pigs Invasion in Cuba, with which the CIA unsuccessfully attempted to overthrow the communist regime of Fidel Castro in 1961.

Yet both the British broadcaster and the news agency emphasize that certainly the most controversial operations are hardly discussed. However, the agency itself claims that the museum exists mainly for educational purposes so that their agents can learn from the past. Yet there are also many questionable memorabilia that may be on display for nationalistic reasons rather than their historical importance. 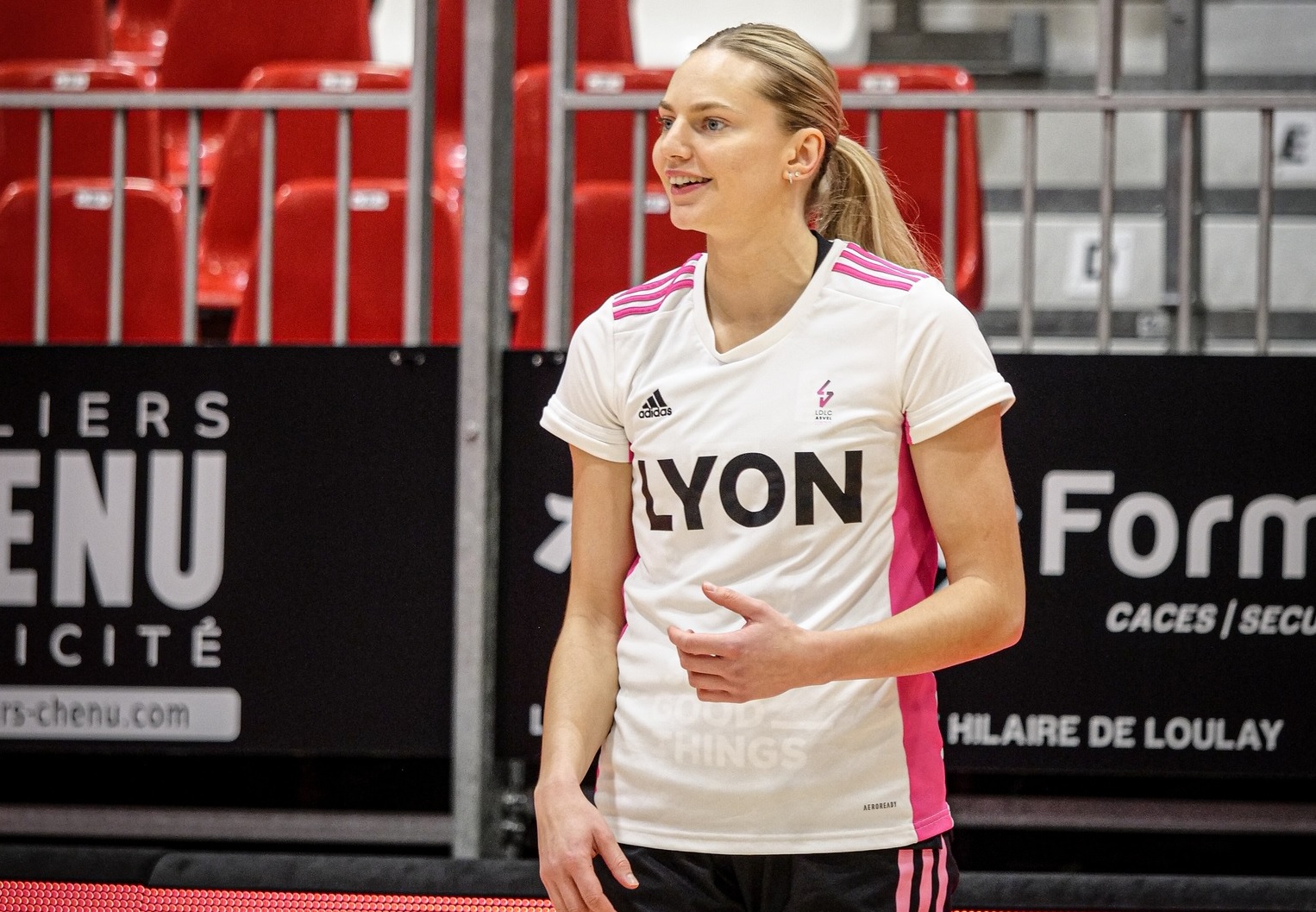 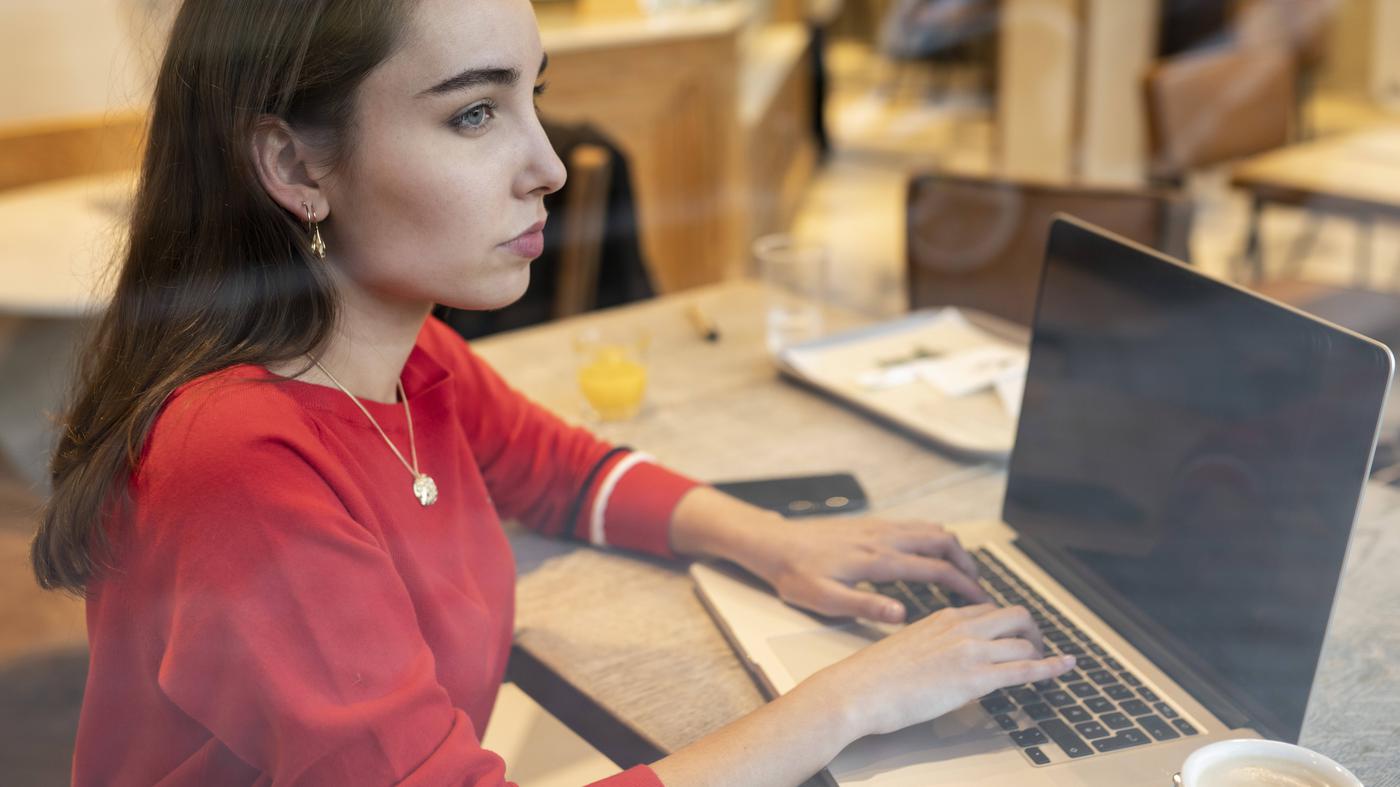 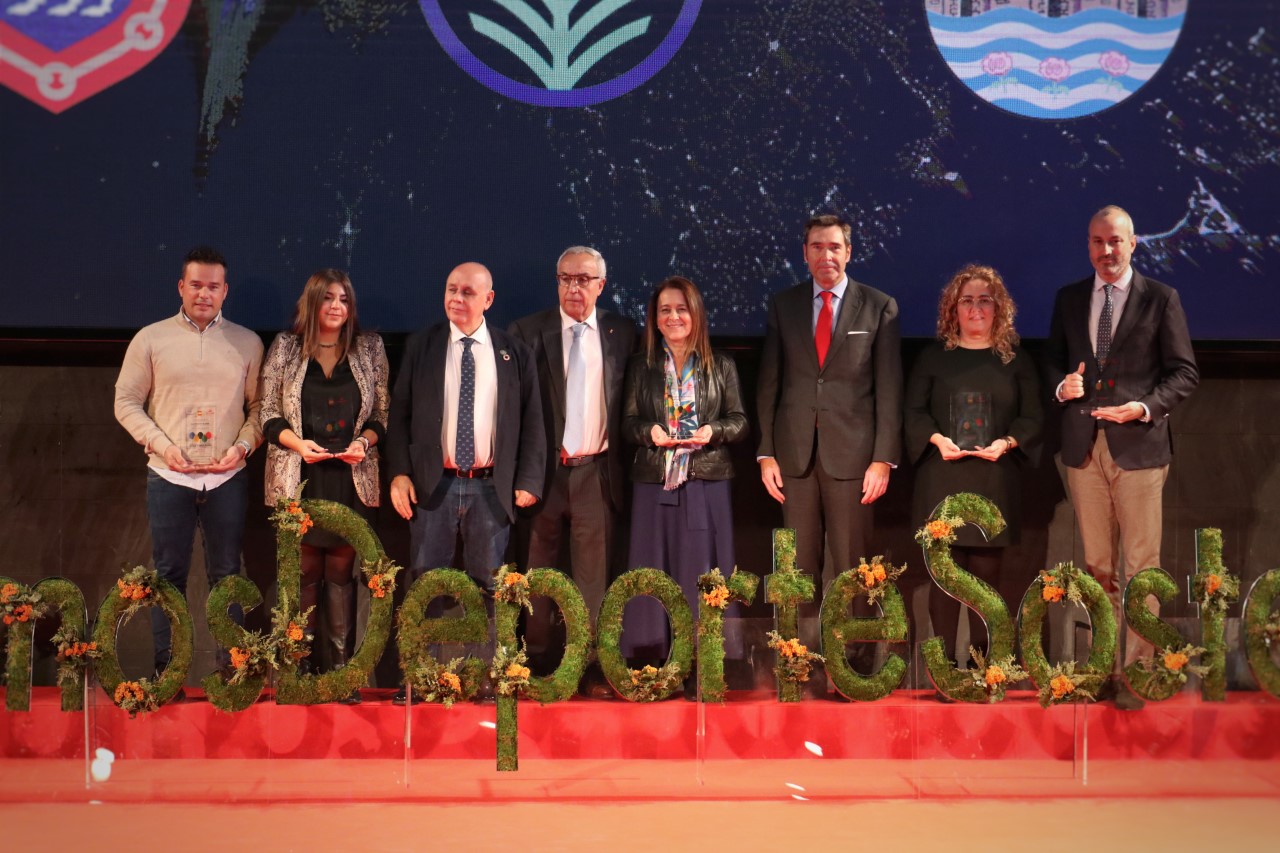