Our current calendar is based on natural cycles. Let us remember that even the dates of Lent and Holy Week are determined by Easter Sunday, which is the first Sunday after the first full moon of the vernal equinox. Our collection of proverbs is full of examples in which the Catholic saints determine the calendar and, in the past, the lives of our people: For the Kings, the oxen notice it; By San Blas, you will see the stork; For Saint Matthias, they equalize the nights with the days. Some dates of the saints, such as San Miguel, marked the beginning or end of employment contracts and the usual activity of families –For Saint Andrew, kill your cattle, big, small or whatever, or for All Saints, sow wheat and you will pick thistles.

The proverb not only collects and marks the specific dates, as we have seen, it also does so with longer periods of time: In April it rains a lot; Spring alters blood.

In the traditional life of our land and outside of it, there was a period of time marked on the calendar. It is the space that goes “from Cross to Cross ”, from the festival of the Cross in spring -May 3-, until the festival of Christ in September -day 14-. I already spoke about this issue at the time, when I dealt with the subject of “Beliefs and superstitions around storms” (Notebooks of Ethnology, 25). Given that we have spent three articles talking about the Mayans and the Mayans and that we are fully involved in the month to which the goddess “Maia” ended up lending her name, we will now deal with that long period of time that begins with one of the most celebrated in our land and in other counties and regions: the Cruz de Mayo.

We are, obviously, before a Christian festival, centered on the quintessential Christian symbol, but also closely related to popular spring cults. In fact the rites are confused and intermingled. In our land, the song of the mayos “to the Virgin” is frequent, which, in some cases, even put San José as the “mayo” of the Virgin. The May crosses are popularly decorated with spring flowers and vegetation and, in some localities, both festivals -Mays and crosses- are closely related.

In our agricultural lands, the annual cycle began with sowing; the botargas fulfilled their ritual of sponsoring the fertility of the land that, through the tasks of weeding, was already free of weeds. Rainy April was in charge of making the cereal fields grow and, in the world of popular belief, it is now when the field needs the protection of the divinity so that the harvest does not fail.

Our ancestors conceived of the Christianized heaven as the place of residence of the protective divinity, but there is a secular tradition that also places the ancient gods of lightning -Zeus, Jupiter, Thor…- and the demons and characters that unleashed the dreaded storms. In one of his pioneering articles (Revista de Folklore nº. 60, 1985), the Molinés researcher SANZ Y DÍAZ brought up some phrases from other authors regarding storms: “although it is true that the devil does not go in all the clouds pregnant with hail, it is known that in some of them it does.” (treaters on horseback between the 17th and 18th centuries); and, picking up the words of FATHER CASTAÑEDA, in the previous century, he adds: “the spells of hail clouds and storms of all kinds, with floods and overflows, are so public in the Kingdom, that by wonder there is no village of farmers and ranchers where they do not have the salary available and a sentry box in the bell tower, or in somewhere very high, so that the conjurer is closer to the clouds and the demons, who claim to ride them, although this is not proven, and keep the term in stone.”

To preserve our people and their farms on which they depended, there were many rites, of which I have already left a record in their day, some of which continue to be put into practice today, such as the blessing of the fields that the priest of the community continues to perform, normally on the day of the May Cross or the festival of San Isidro and, exceptionally, on other dates such as San Marcos (Chiloeches), San Jorge (Miralrío) or San Gregorio (Valdegrudas). It was a general custom to place blessed wax crosses, at the four cardinal points, to protect the term against hail and storms. Even today, some towns such as Atienza continue to keep this custom alive, in this case coinciding with the Cruz de Mayo. In fact, some of our towns with the greatest agricultural tradition, such as Marchamalo and Cabanillas, continue to celebrate, at this time, their traditional Christ festivals.

In Sienes, in the past, there was a daily ringing of bells from the May Cross to the September Cross -the “It simply came to our notice then”-, to protect the town from the dreaded storms. This touch replaced the noon or “angelus”, in that period in which the harvest was in greater danger. In Ciruelos del Pinar, it seems that the touch was made during the month of May and, in other localities, when the cloud carrying storms approached. The mountain children, in some places, we accompanied the touch with a singsong or string. In Sienes it was said: Tintilinublo,/ a cloud is coming/ through the Sierra/ de Valdelcubo./ The birds sing,/ the clouds rise,/ a torrent is coming./ God is better than all the people. Francesc LLOP I BAYO and Maricarmen ÁLVARO, already cited (“Bells and bell ringers”, 1990) some examples with preventive bell rings or to promote good weather in towns of Salamanca, La Rioja or Aragón. 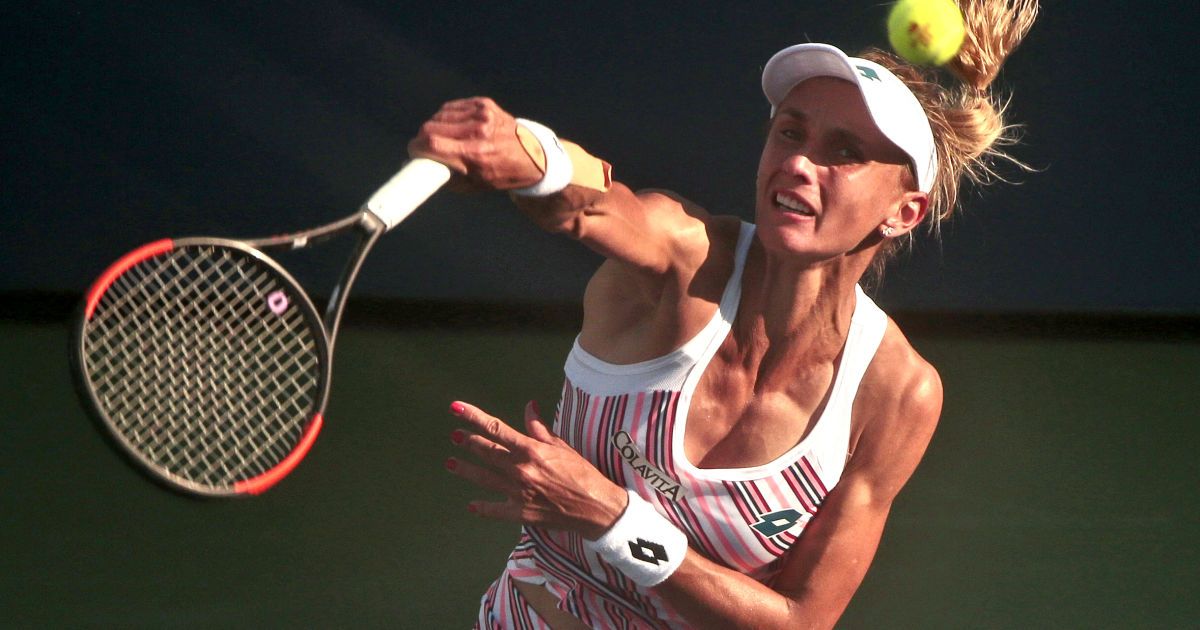 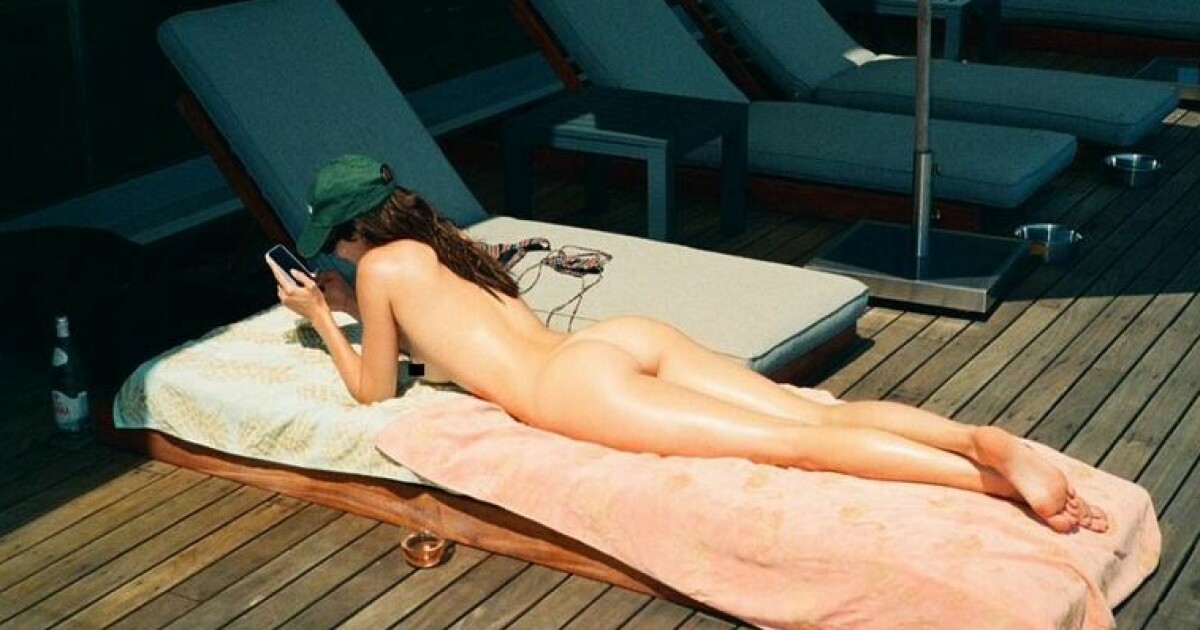 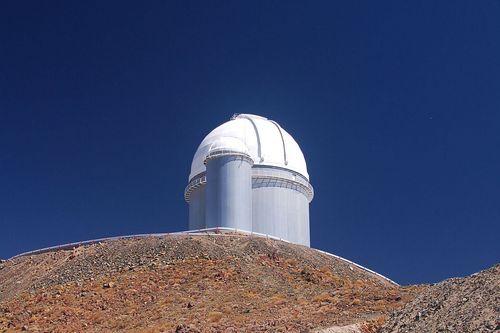 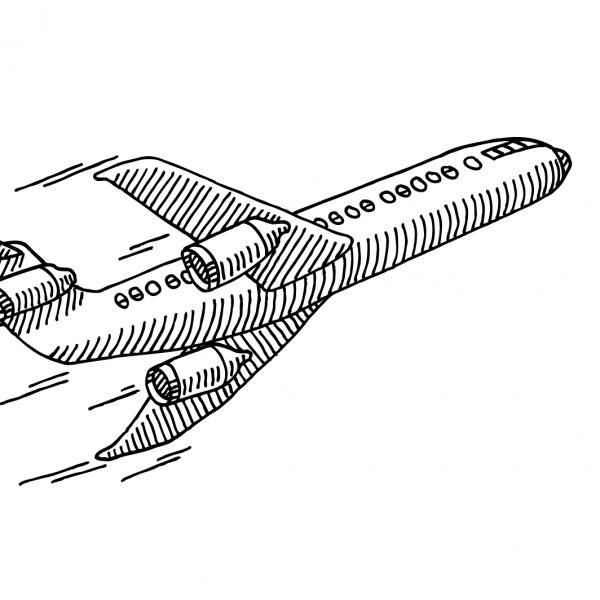 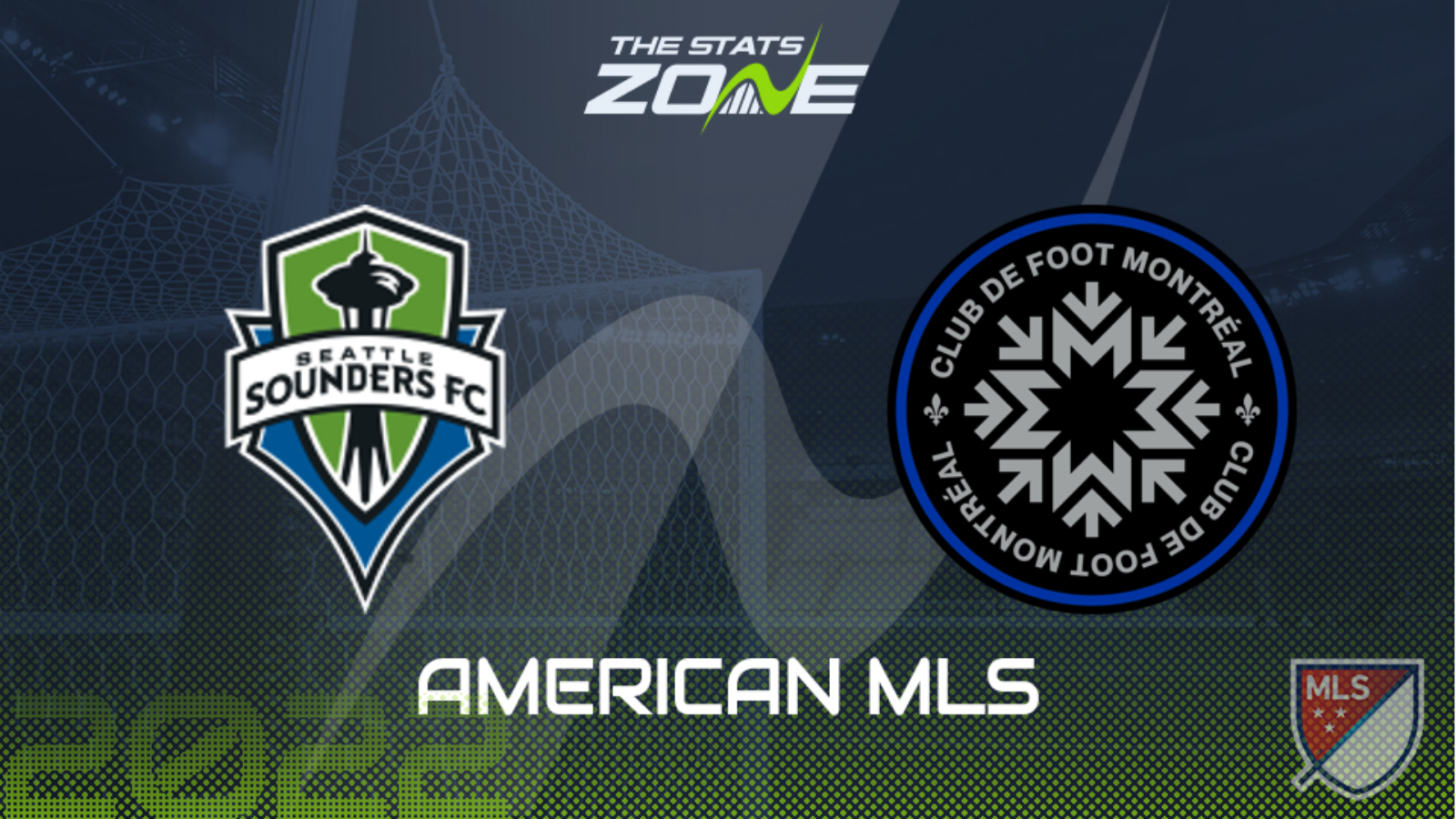