In interview with Network+ Newscriminal lawyer Francisco Bernate celebrated the decision of the Constitutional Court to overturn the reviewable life sentence against murderers and rapists of minors in Colombia.

For the jurist, the decision of the high court is not surprising, since it was what was known to happen since the filing of the initiative. What is surprising is that three judges of the Court believe that life imprisonment is viable in Colombia.

“The decision of the Constitutional Court does not surprise me (…) I am surprised that three magistrates believe that life imprisonment is viable in Colombia. From day one it was known that this was going to happen. We warned about it from the first moment and despite this, the Government insisted on taking an initiative knowing that it was not in the least viable”: Francisco Bernate, criminal lawyer.

About the Statements by the President of the RepublicBernate explained that sentencing a person to life in prison for assaulting a child it does not imply the protection of the rights established in article 34 of the Constitution.

“Here what it is about is doing politics on behalf of children. Using children to get votes and deceive the community with an initiative that was inappropriate and then look at the consequences”: Francisco Bernate, criminal lawyer.

In the words of the criminal lawyer, with current regulations, any person who violates a minor would face a sentence of no less than 50 years. Therefore, “it is going to rot in jail” as expected by those who supported the government project. 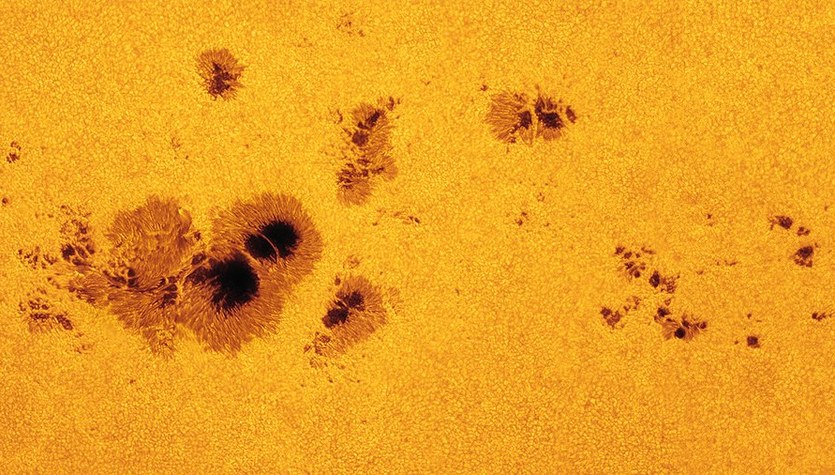 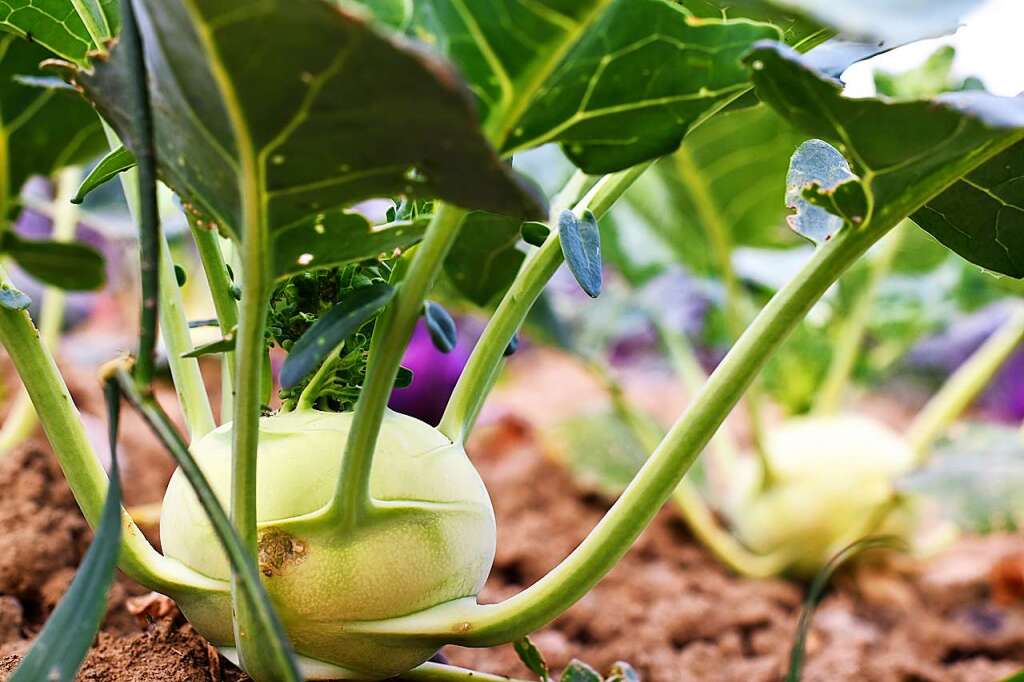 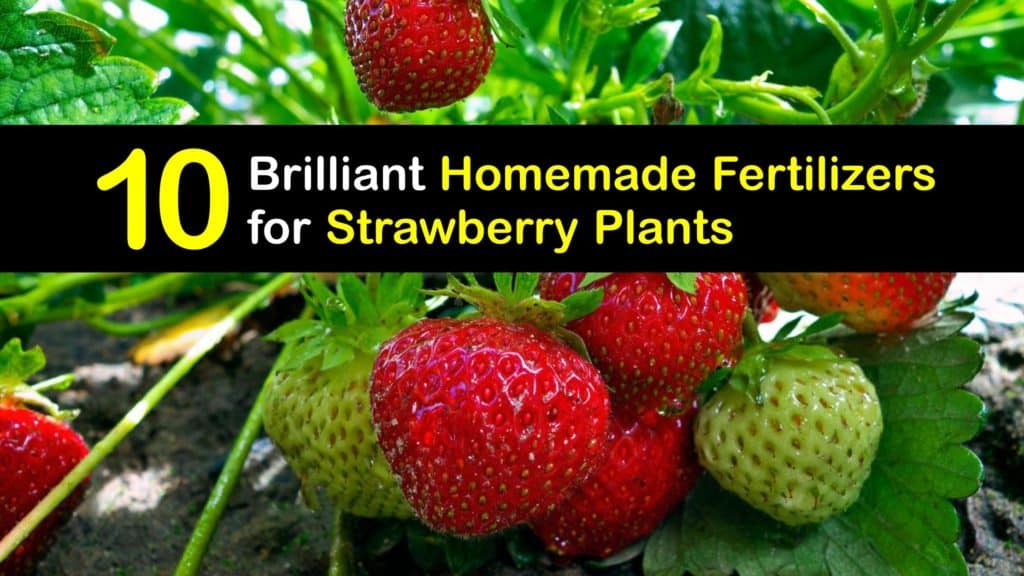