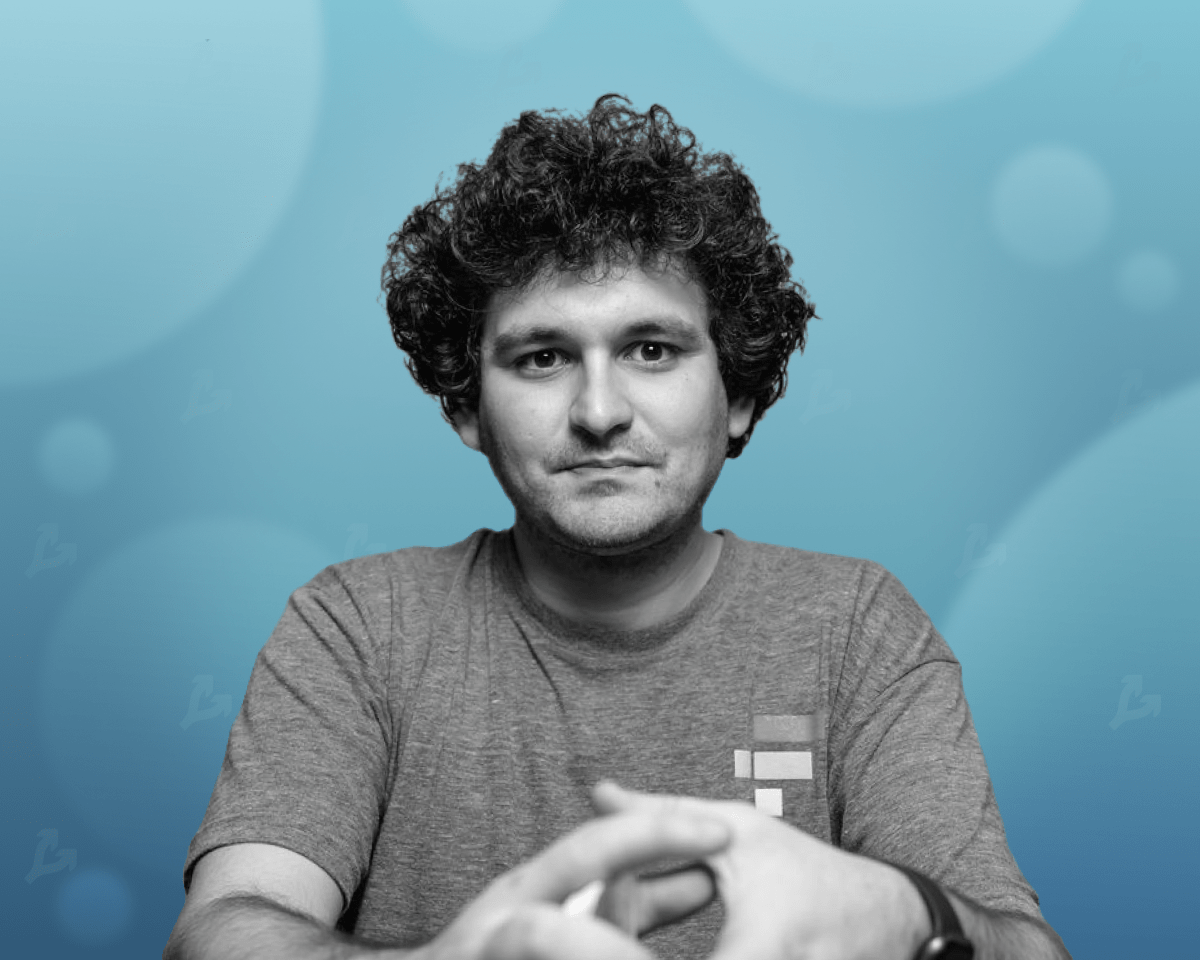 The FTX crypto derivatives exchange has bought back the shares sold by Binance. In an interview with Decrypt, founder Sam Bankman-Freed explained the move by the need for greater agility and difference in business management styles.

In July, FTX raised $ 900 million in its Series B funding round, bringing its valuation to $ 18 billion.

The deal provided the necessary resources to buy back shares held by Binance for an unnamed amount, which Binance invested in the crypto derivatives platform in December 2019.

“This makes sense given the role that our companies play in the industry. This will give us more flexibility in the future. “ – said Bankman-Freed.

According to the FTX founder, Binance faced a “flurry” of claims from regulators. He gave a diplomatic assessment of what was happening.

«I am not involved in their negotiations. I can only speculate. We really try our best to partner with regulators. If not flexible, regulators are more likely to feel like they have no choice but to pin you down. ” commented Bankman-Fried.

The FTX chief hinted that the events revealed differences in the way sites run business.

“I think I would find ways to react and act differently. And we managed the situation differently. “– he added.

Bankman-Freed noted that the “parting” with Binance was “cordial”. He and Changpeng Zhao “expected such a turnaround to be inevitable, and the time was right to put an end to it.”

The head of FTX added that Binance made good money on investments and can consider this a positive ending.

Read also  If you want to request a raise from your manager.. follow these steps

The publication recalled that over the year and a half since the investment of Zhao and the team, the FTX estimate has increased by 1400% – from $ 1.2 billion to $ 18 billion.

“We are fully exited, we are very pleased with this impressive growth.”, – the head of Binance said earlier in an interview with Forbes.

As a reminder, in June, the UK Financial Conduct Authority banned Binance Markets Limited from any regulated activity in the country without prior written approval.

The Cayman Islands began checking the work of Binance, Thailand and Hong Kong accused the company of operating without a license, Japan issued another warning to it.

Polish regulators warned consumers about the risks of interaction with the platform, while Italy and Malta warned about unregulated activities of Binance.

In the list of crypto billionaires from Forbes at the end of 2020, Sam Bankman-Fried, who took second place, with $ 4.5 billion, bypassed Changpeng Zhao ($ 1.9 billion, fifth place). 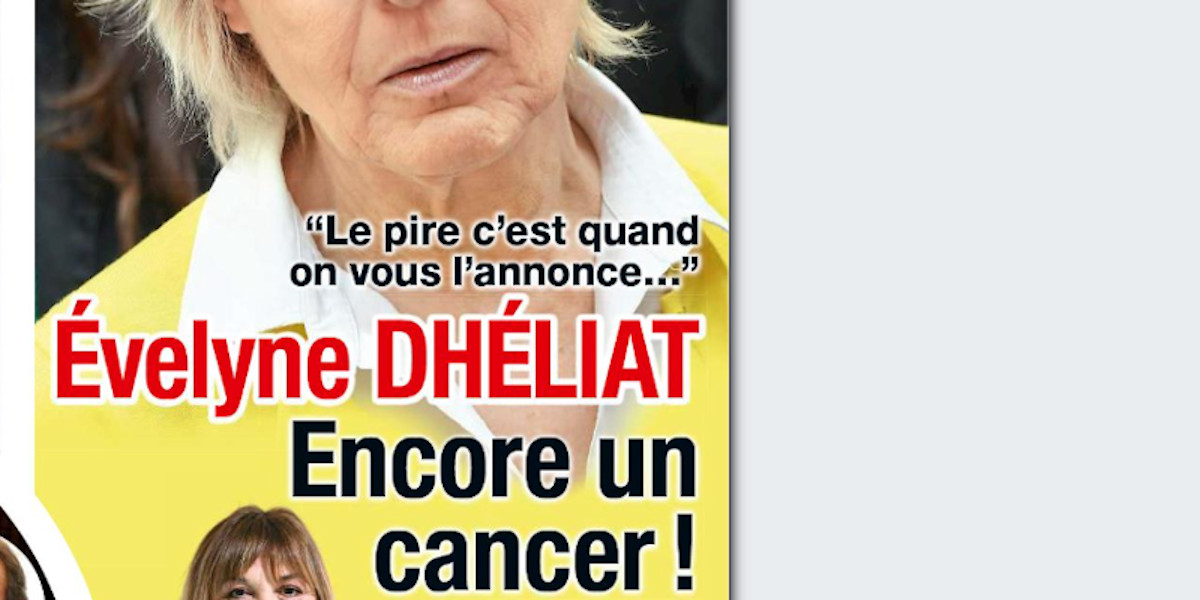 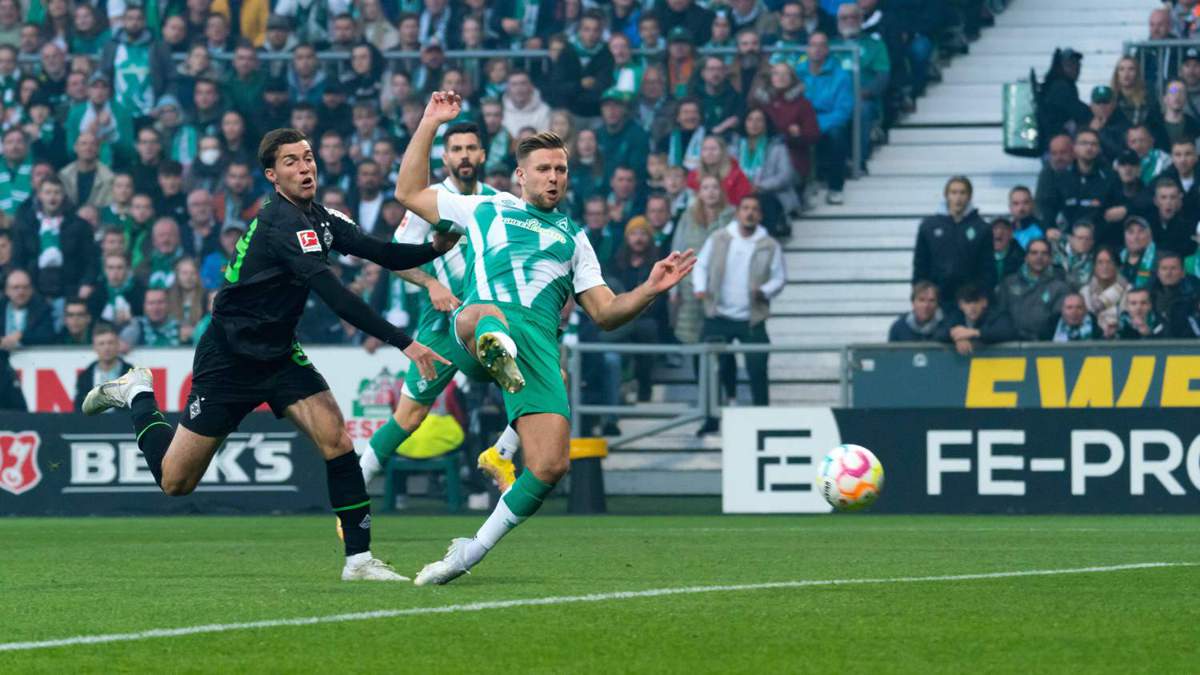 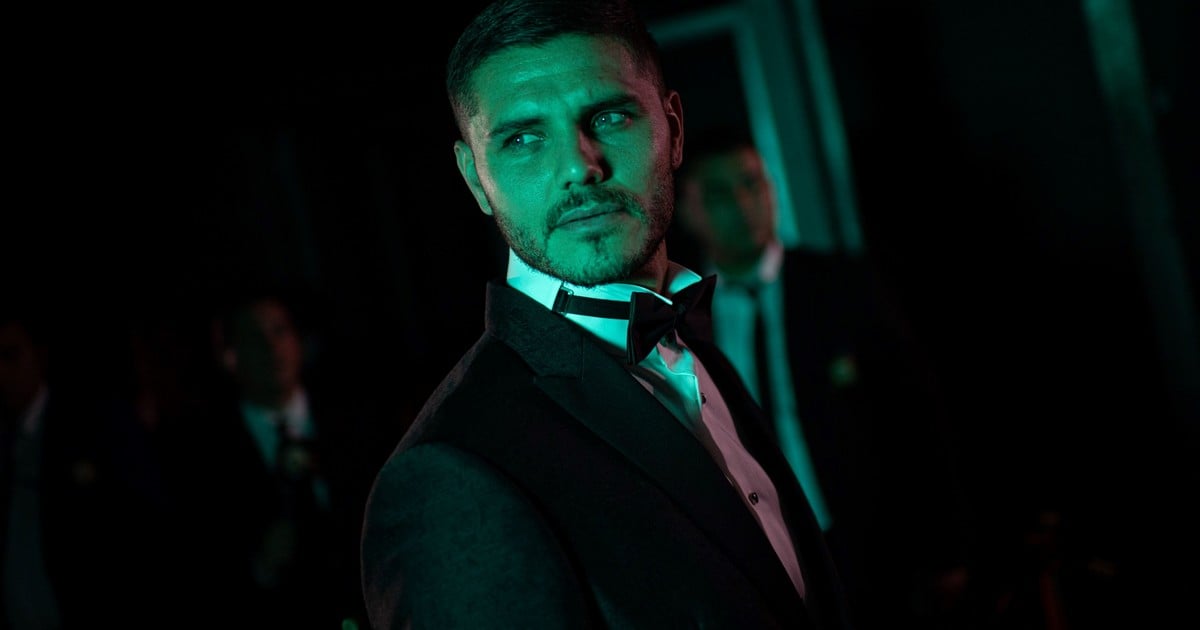 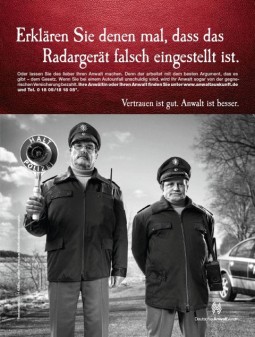 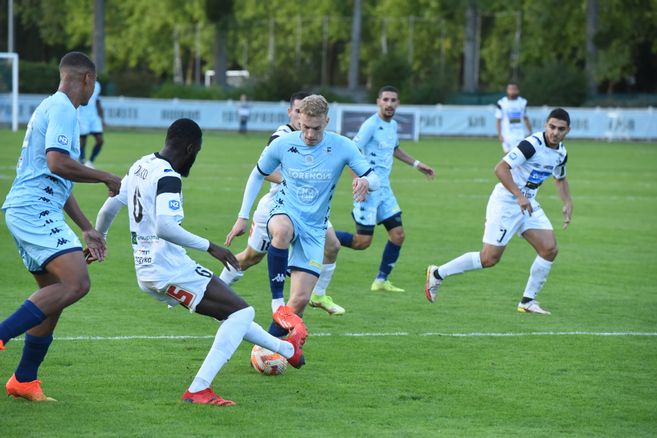