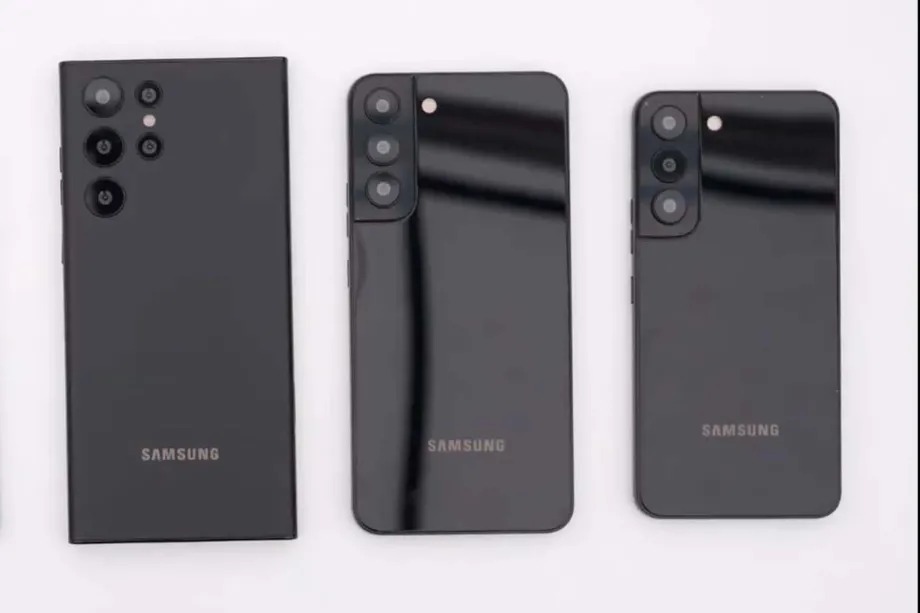 Gorilla Glass Victus is the latest version of the glass panels we find on smartphones, offering increased resistance to mechanical shocks and scratches. Of course, this does not make the glass impossible to break, but the chances of your new phone breaking on impact with the ground are significantly lower. With the Galaxy S22 series, Corning, the manufacturer of these components, will bring to market Gorilla Glass Victus +, according to the latest rumors.

Galaxy S22 could be the first series with Gorilla Glass Victus +

The Victus variant debuted a year and a half ago, and this is usually the term when Corning launches a new version of glass. Victus has promised high resistance to shocks and scratches, and the new Victus + model could be a smaller upgrade. According to information released by Ice Universe, the new phones will integrate “Super Clear Glass” glass panels, which will reduce the level of unwanted reflections.

It’s unclear if Gorilla Glass Victus + will offer extra resistance, but its name certainly suggests that. What is certain for the Ice Universe leaker is that all three models, Galaxy S22, S22 + and S22 Ultra, will benefit from the new glass panels. What we don’t know is whether Victus + will only be used to protect the screen, or whether it will be used to cover the back of devices.

I found out just a few weeks ago that the whole S22 range will use glass on its back again, giving up plastic. However, the companies’ past strategy is to use the newest glass variant to protect the screen and keep the previous generation for the back. As a result, we may be dealing with a “sandwich” of Gorilla Glass Victus + on the front, metal in the middle and Gorilla Glass Victus “standard” on the back.

The launch could take place in the very near future

The launch has not yet been officially announced, but is unofficially scheduled for February 8.