Home » Technology » Gamescom 2022: The creators of Subnautica are back with a brand new game

Game News Gamescom 2022: The creators of Subnautica are back with a brand new game

The date of August 23 is to be marked on a small notebook or recorded on your digital device. Unknown Worlds will indeed take advantage of Gamescom, the famous European fair (which is making a comeback this year) to unveil its brand new game! And no, it’s not Subnautica 3, but a brand new license!

Development studio based in San Francisco, Unknown Worlds Entertainment has established itself thanks to its underwater survival and adventure game. Released in 2014 in early access, Subnautica recounts the chaotic journey of Ryley Robinson, survivor of a trip that went wrong. A passenger on a crashed ship, he finds himself alone on an exoplanet with the goal of locating other survivors and leaving this mostly oceanic pied-à-terre. The player thus embodies the poor fellow who must take care of his oxygen, his health, his food or his hydration rate, while building tools and submersibles to survive. A charming program that has earned the title a nice community (in 2019 it was one of the most played titles on Steam) and a sequel, Below Zero, in 2021. After many years of sailing in hostile seas, the studio is about to unveil its brand new project!

It was through a tweet that Geoff Keighley, the Canadian journalist and host behind the Game Awards, made an appointment with everyone! On August 23, at 8 p.m., Unknown Worlds will unveil its brand new science fiction project! The interested party indicates that many gameplay sequences will be revealed, which should reassure those who feared the disclosure of a simple teaser or trailer. Acquired in 2021 by Krafton, famous for PUBG: Battlegrounds, the studio launched a major recruitment campaign at the start of the year and would now be able to manage several projects simultaneously. The story with Subnautica is therefore probably not over, but the developers are now opening up to other horizons. See you on August 23 to learn more! 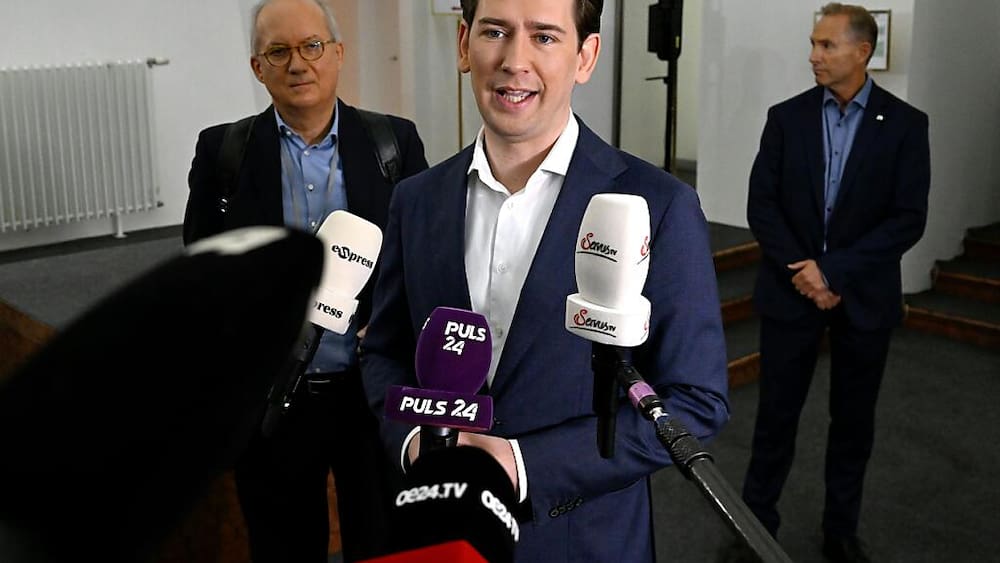 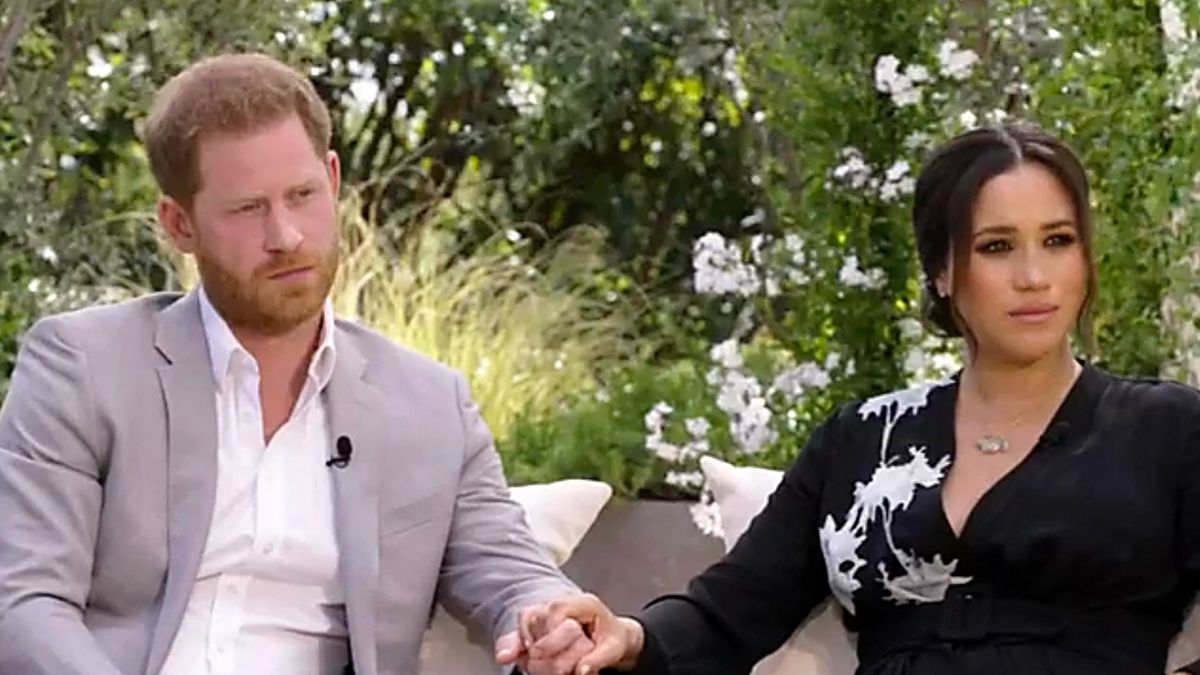 Prince Harry and Meghan were demoted 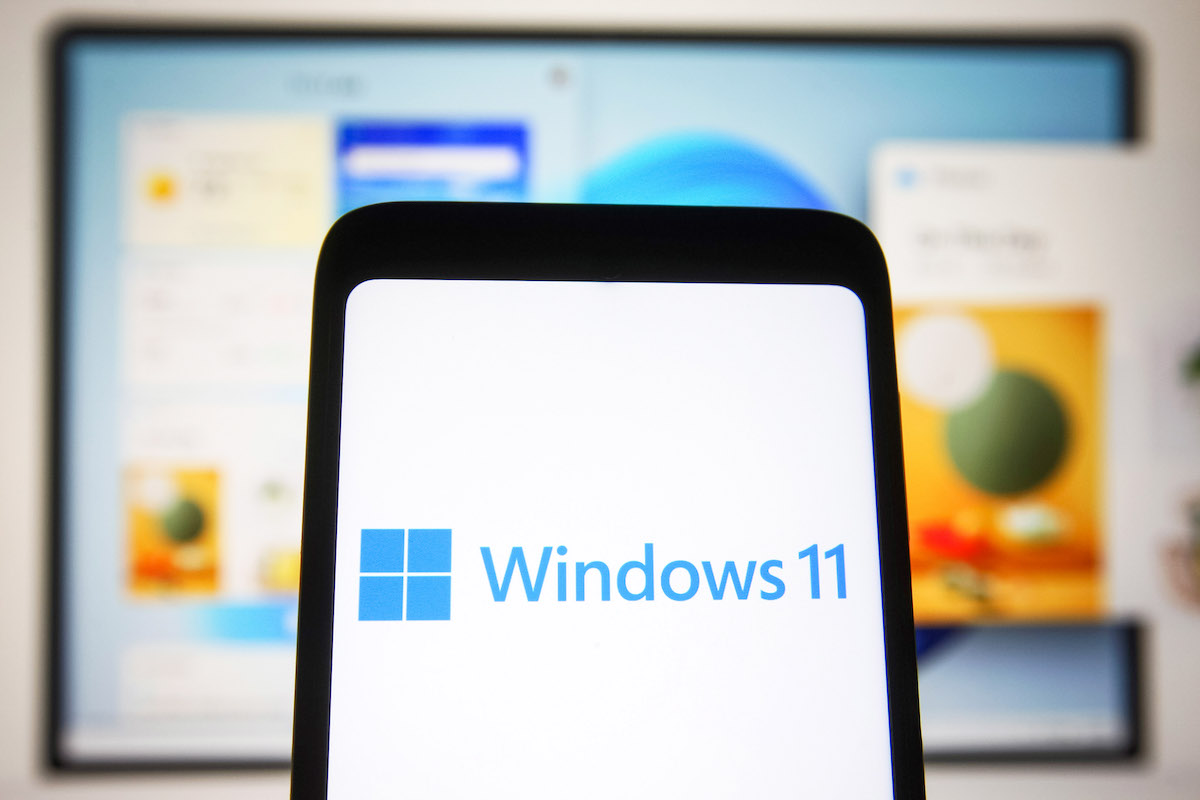 Windows 11: Will Microsoft really cut you off on your security updates? 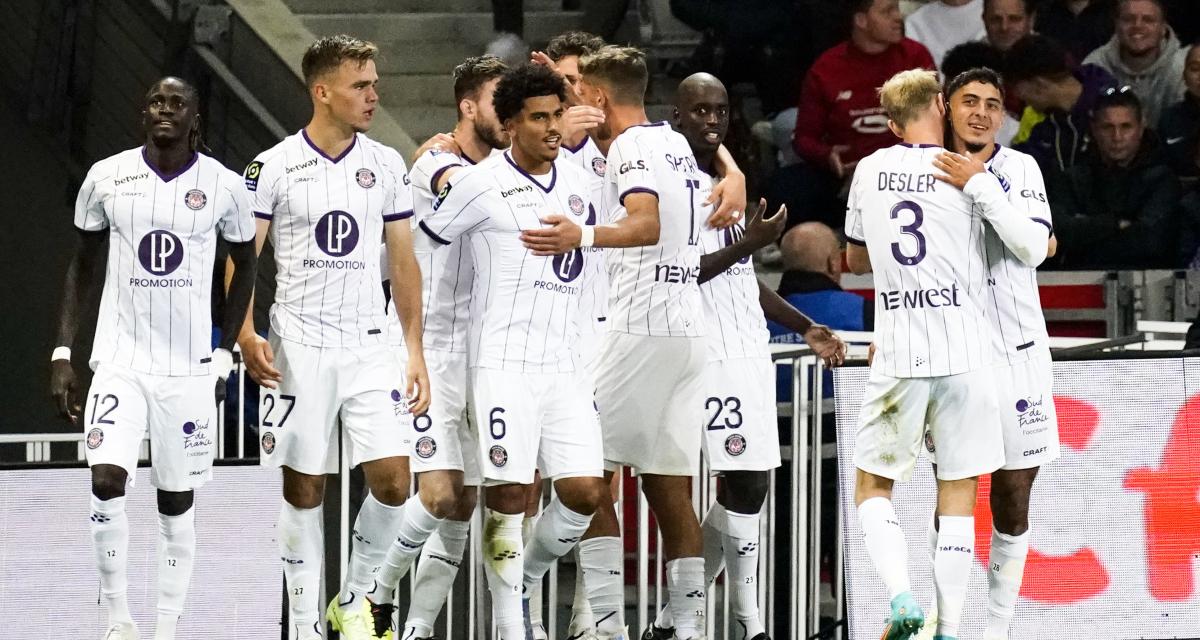 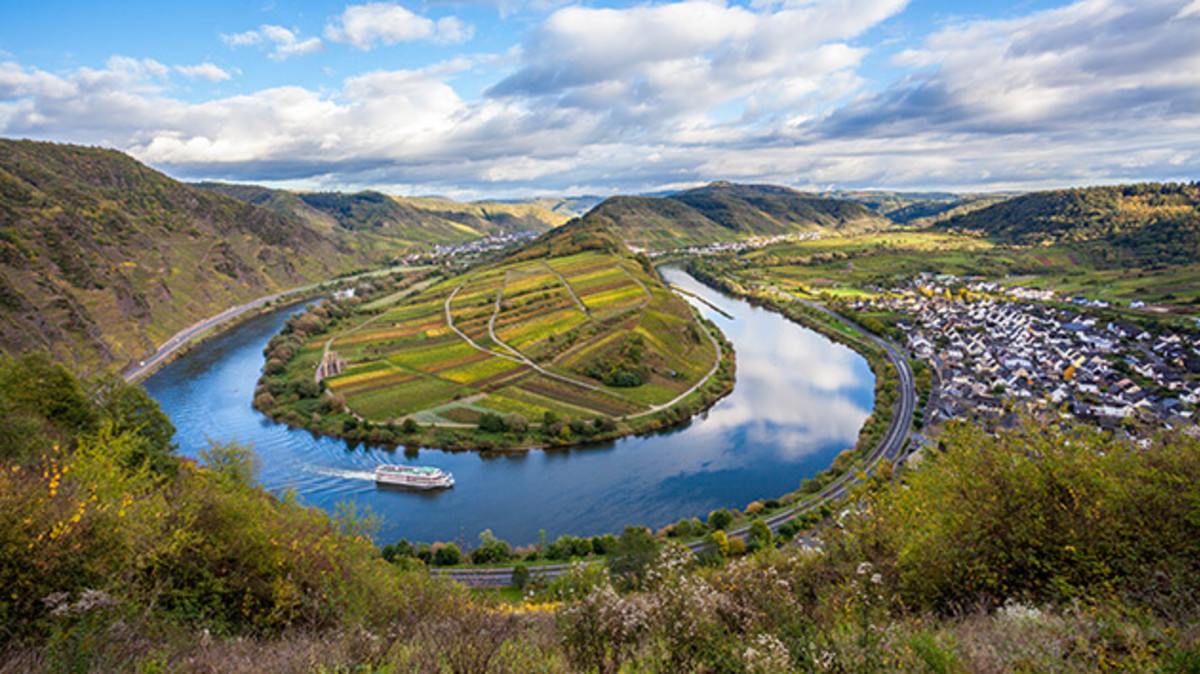 Discover the most beautiful hiking trails in Germany in autumn