In preparation, the singer, composer and lyricist GANNA traveled through her homeland to visit regional archives and to collect old traditional songs. “The journey took me through beautiful mountain landscapes in the Carpathians, to old churches, to small, atmospheric music festivals and to special people.” Then came the war and nothing was the same again. And the album “Home” she released last Friday became an expressive, poetic and powerful statement.

Ganna Gryniva came to Germany from Ukraine 20 years ago as a child, studied jazz singing in Weimar and philosophy in Leipzig. After several musical projects, also in Austria, the founding of the band Dyki Lys, her debut album with her quintet GANNA will be released in 2020. “Home” is the second album with this ensemble and tells a moving story about a country and its people that has been brutally destroyed since February 24th. 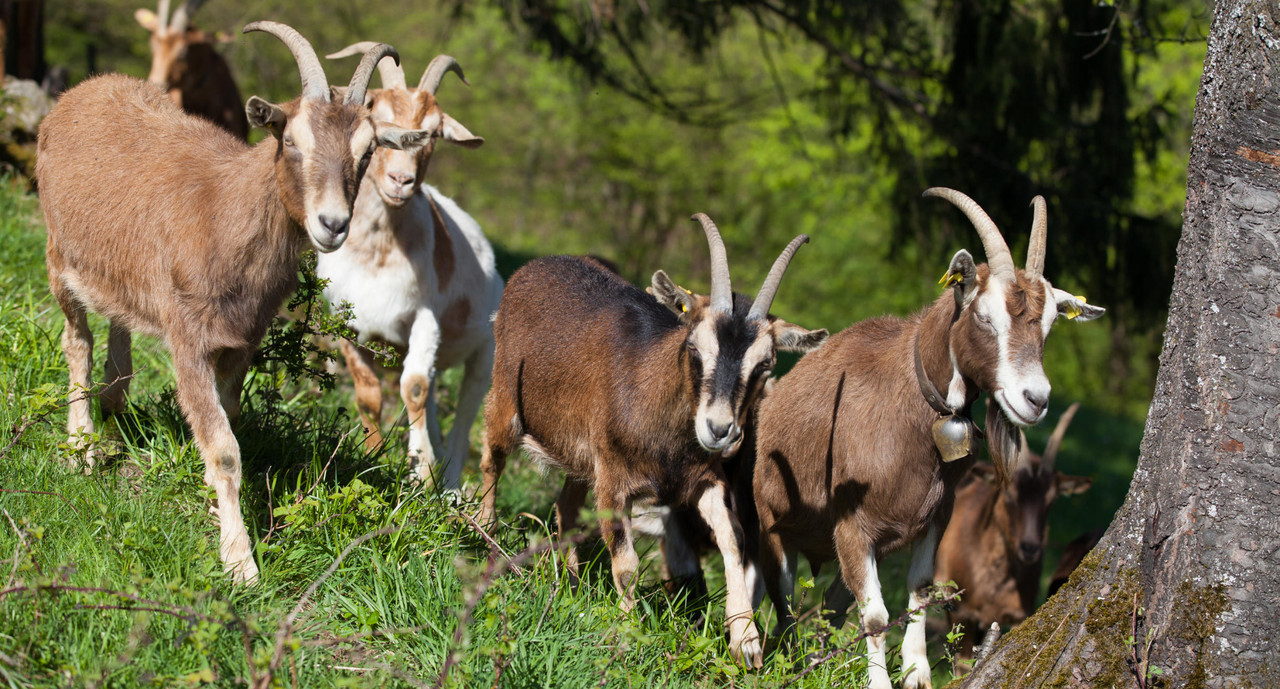 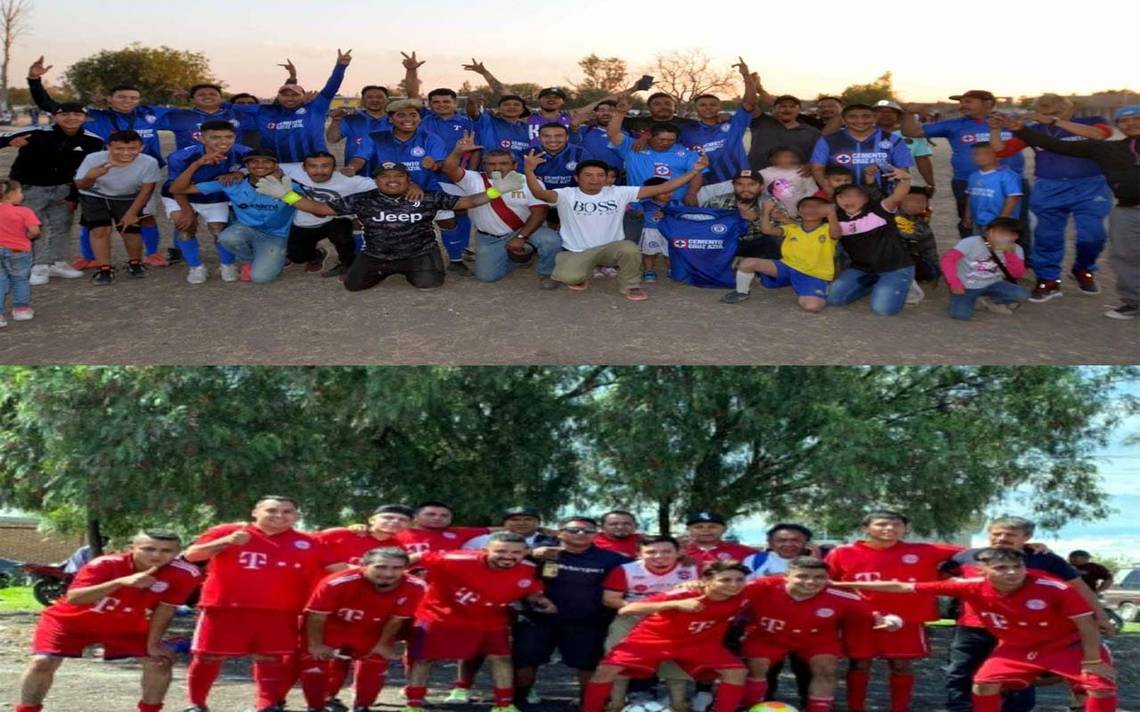 How do I mute or restore my video to its original sound in the Create app? – Help Center 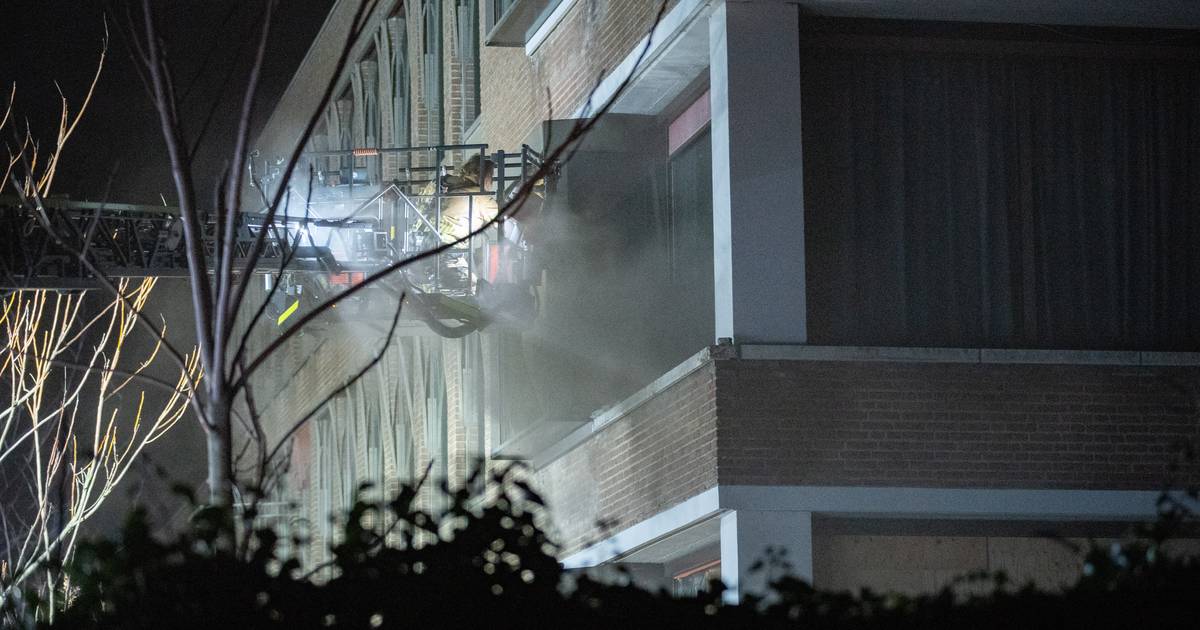