Home » Business » García Luna could not see evidence of his case 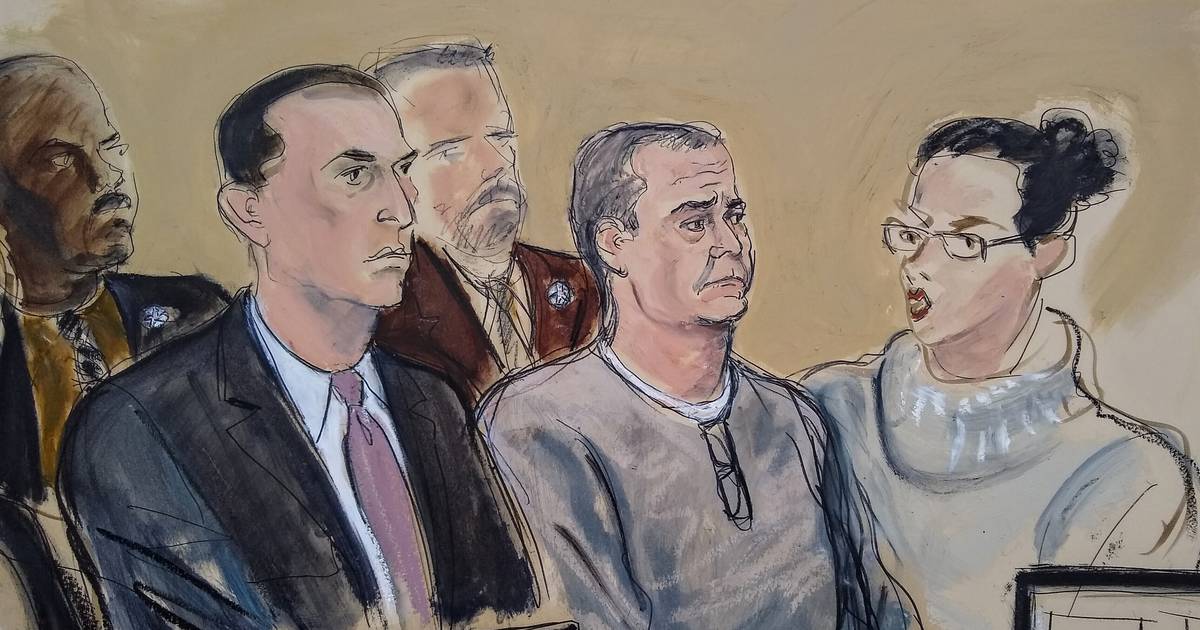 NEW YORK – Prosecutors and lawyers in the case of former Mexican Secretary of Public Security Genaro García Luna, accused of drug trafficking, asked a judge on Monday to sign an order to be able to exchange evidence that only the lawyer will see and will not be able to see or Garcia Luna himself.

That evidence will be designated in the “eyes only of the lawyer” category, prosecutors from the Eastern District Court of New York and César de Castro, the defense attorney for the former Mexican official, wrote.

García Luna, who was Secretary of Public Security from 2006 to 2012 during the administration of then-President Felipe Calderón, has pleaded not guilty to charges including criminal association to distribute cocaine, participation in an ongoing criminal enterprise, and lying to authorities.

He is accused in the United States of receiving millions of dollars in bribes from the Sinaloa Cartel in exchange for the criminal organization being able to operate at will. The 53-year-old Mexican was arrested in 2019 in the United States. If convicted, he faces a maximum sentence of life in prison.

Separately, Judge Brian Cogan on Monday gave de Castro more time to respond to prosecutors, who recently said Garcia Luna spoke with another prisoner about using violence against witnesses speaking against him.

Prosecutors say they have a recording that shows that García Luna spoke with another prisoner in the New York jail in which he is about exercising violence and manipulating witnesses who speak against him. They also assure that in the recording García Luna mentioned Jesús “El Rey” Zambada, a former head of the Sinaloa Cartel.

In documents filed in the electronic system of the US federal courts, prosecutors said US officials who made the recording even gave the other prisoner the phone number of an undercover Russian mob agent for the prisoner to share. hand over Garcia Luna.

The alleged conversation between the former Mexican official and the prisoner occurred in November 2020, prosecutors say, asking to be able to take it to trial so that the jury can hear it. The undercover agent would be the person who would carry out the violence or threats against witnesses. According to the prosecution, García Luna and the other prisoner called the undercover agent by phone from jail, although they did not offer more details about that.

De Castro responded Friday night to the prosecutors’ accusations, asking Judge Cogan two more weeks to present his client’s response and said that he has received more than 500 hours of alleged conversations between the prisoner and García Luna, most of them unintelligible, said. The attorney said he plans to show that the other prisoner has no credibility.

Prosecutors have also said that García Luna bribed and threatened journalists investigating him for years. They assure that in 2009 or 2010 García Luna used money obtained through corruption to pay bribes to a media outlet with the aim of preventing negative articles about him.