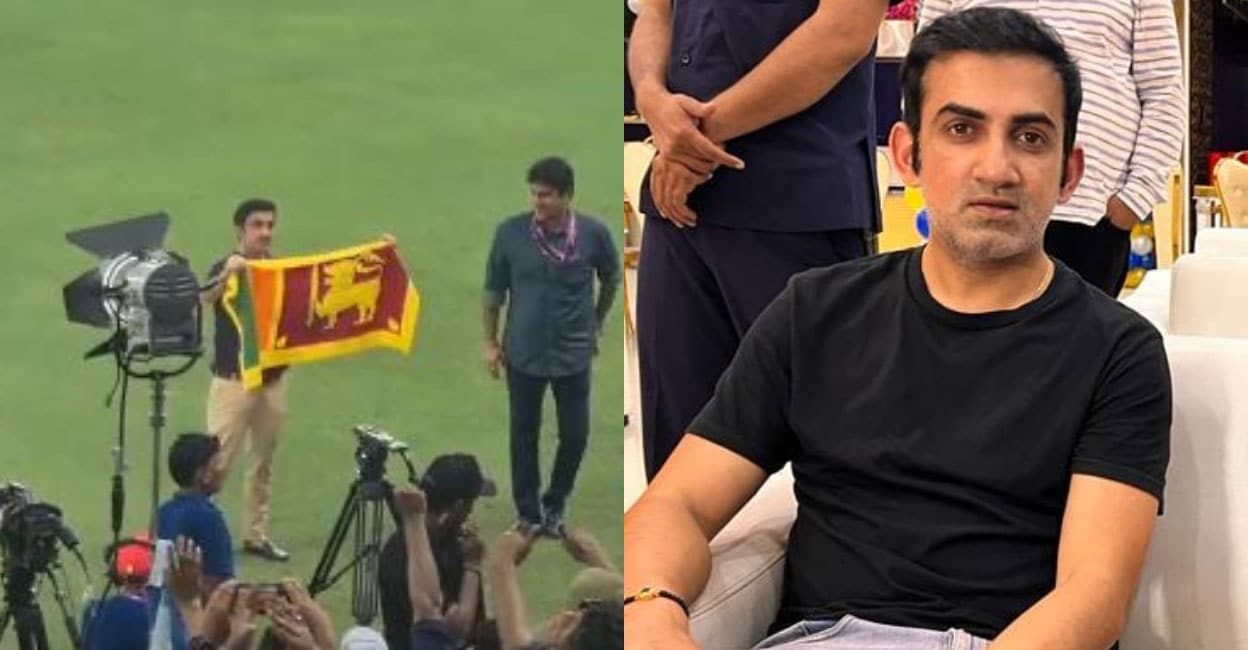 Dubai – Former Indian cricketer Gautam Gambhir celebrates Sri Lanka’s victory in Asia Cup cricket. Gautam Gambhir arrived at the ground where the final fight took place with the Sri Lankan flag. Gautam Gambhir was also in the commentary team for the Asia Cup. Gautam Gambhir himself shared the video of himself holding the national flag of Sri Lanka on Twitter.

Gambhir captioned the video as ‘Super star team, they really deserve it, good luck Sri Lanka’. The video has already crossed seven lakh views on Twitter. At the same time, some fans questioned whether Gambhir would have picked up Pakistan’s flag if the Asia Cup result had been reversed.

What would have happened if Pakistan had won? Will you wave Pakistan’s flag?’– asked a fan on Twitter. Another fan commented that Gambhir’s cricket analysis is good and gives knowledge to the fans. Sri Lanka beat Pakistan by 23 runs in the Asia Cup final. India were eliminated in the Super Four round after losing to Pakistan and Sri Lanka.

Chaos at Pentecost! What travelers should know about flights, cars and trains 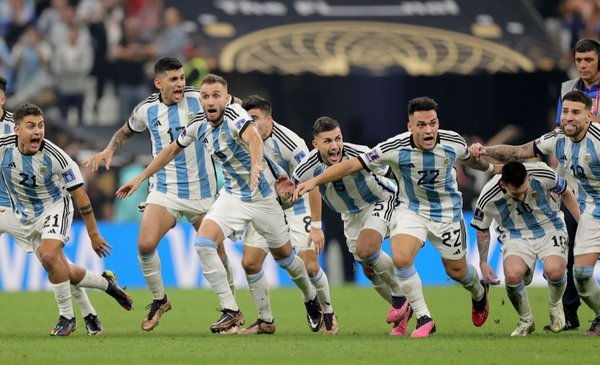 Seth Oo extinguishes the dream of unlocking the prime minister’s 8-year term, indicating that the chances of passing are equal to zero. 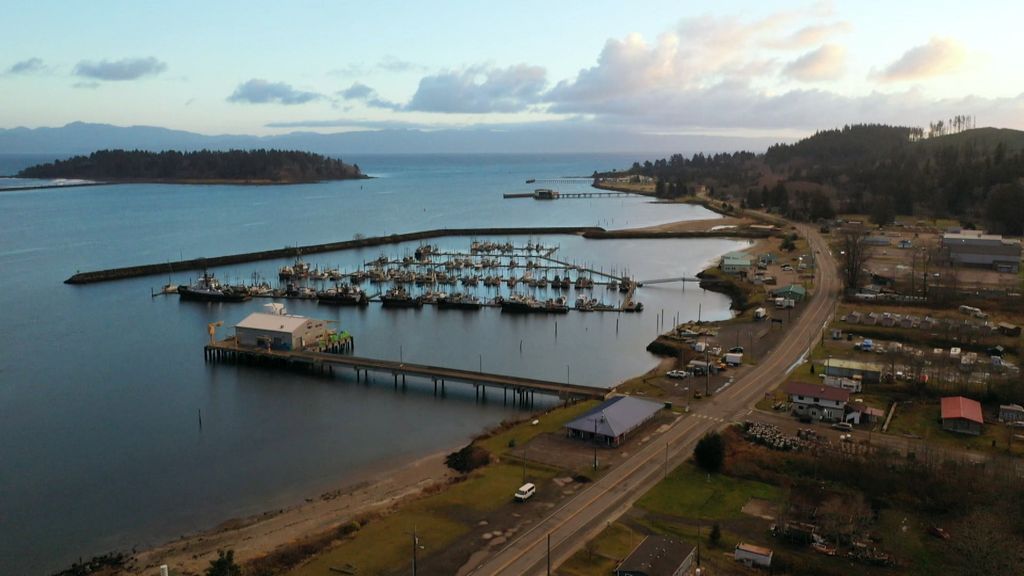 This entire village has to move because of climate change