The Italian energy company Eni announced the interruption of gas supplies from Russia on Saturday. On the same day, the Austrian government said that Gazprom had not signed the contracts necessary to transport gas through Austria.

“At the beginning of each year, various technical changes come into force. For this, it is also necessary to make changes in the contracts. These contracts have not yet been signed by Gazprom,” the Austrian Ministry of Energy said on Saturday.

Last year, Italy covered roughly 40 percent of its consumption with Russian gas. However, after the beginning of the Russian invasion of Ukraine, the Italian government began to look for new suppliers, thanks to which it would reduce energy dependence on Russia.

For example, Prime Minister Mario Draghi’s cabinet negotiated an increase in supplies from Algeria, which is connected to Italy by a gas pipeline. Italy also has a pipeline connection with Libya, and another TAP pipeline transports gas from Azerbaijan. The government also wants to commission two new liquefied natural gas (LNG) terminals. 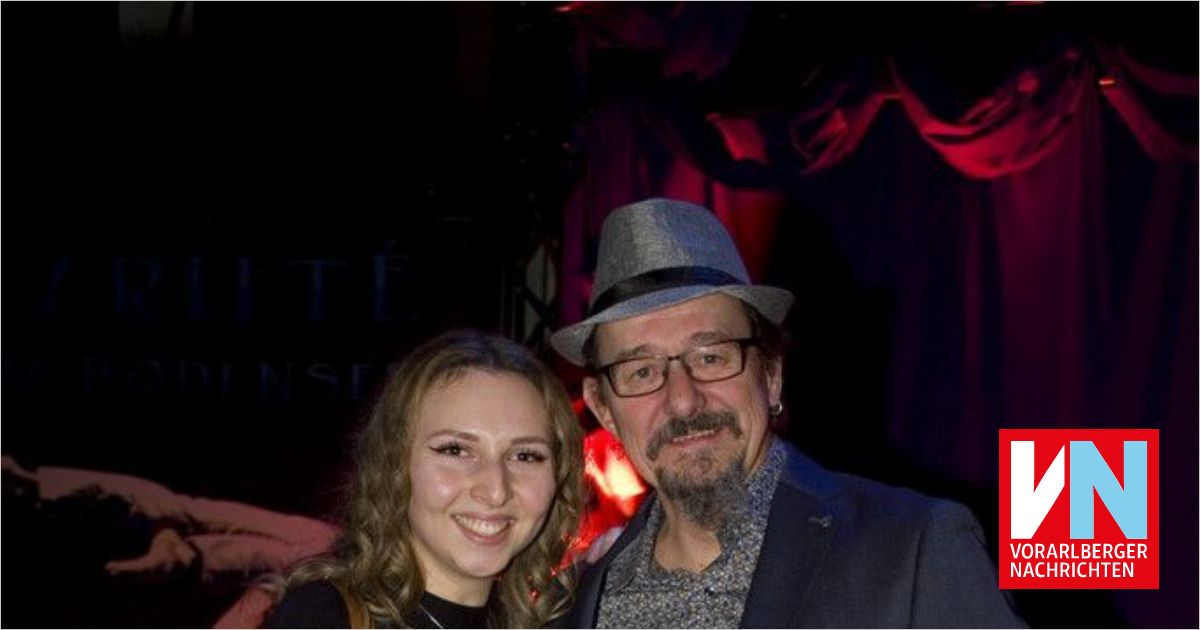 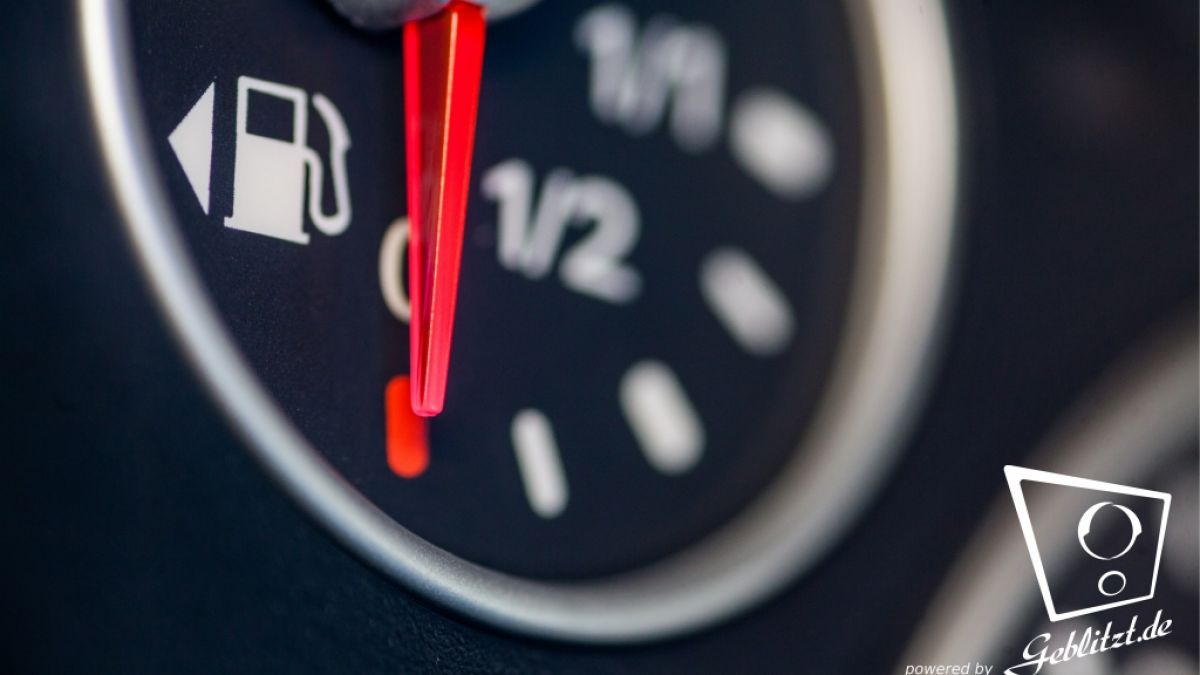 Current petrol prices in Freiburg im Breisgau: Super, E10 and diesel – where is the cheapest place to fill up? 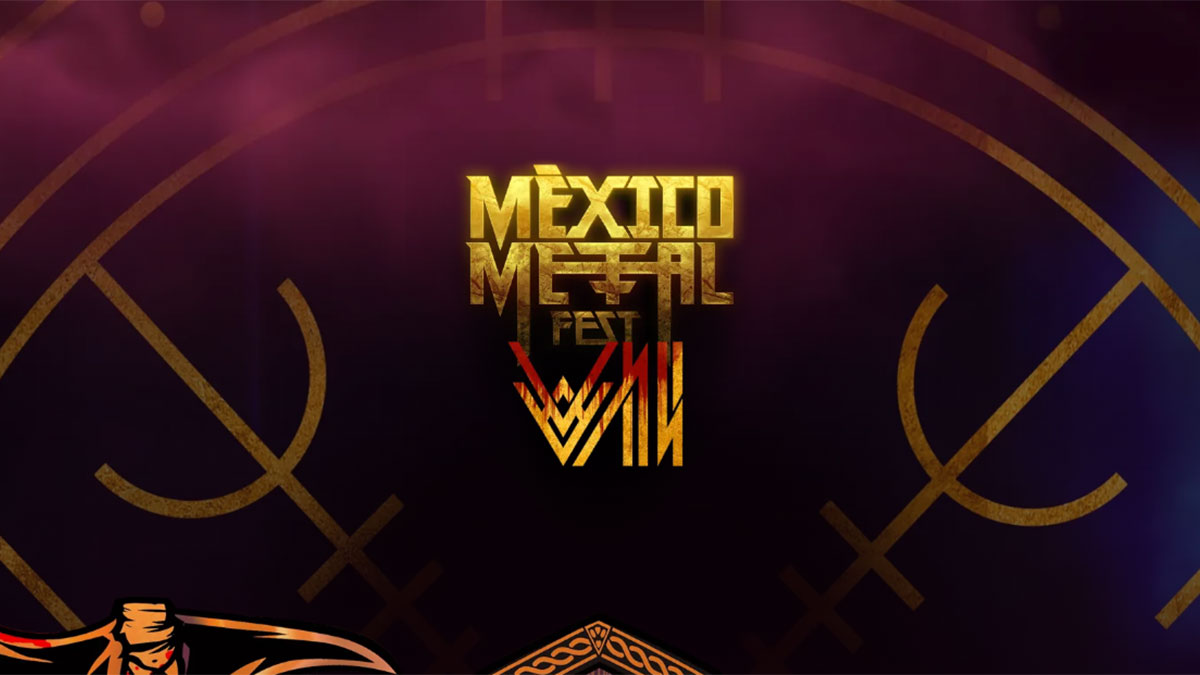 Feces Found on the Body of a Dead Family in Kalideres, Now Examined by Forensic Doctors Page all 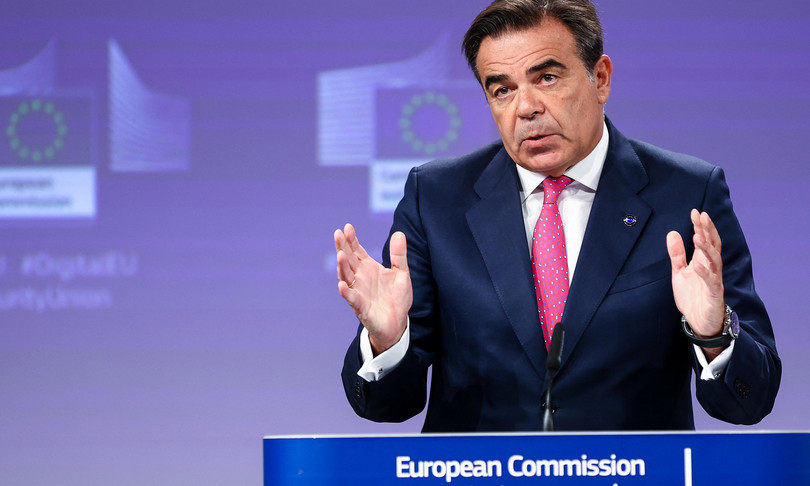 “Rescue at sea is a legal obligation for states. The priority is to save lives”