Home » Sports » Geelong Cats, heartfelt story of how they treated 13-year-old Ethan, won it for him, Joel Selwood, Gerard Whateley 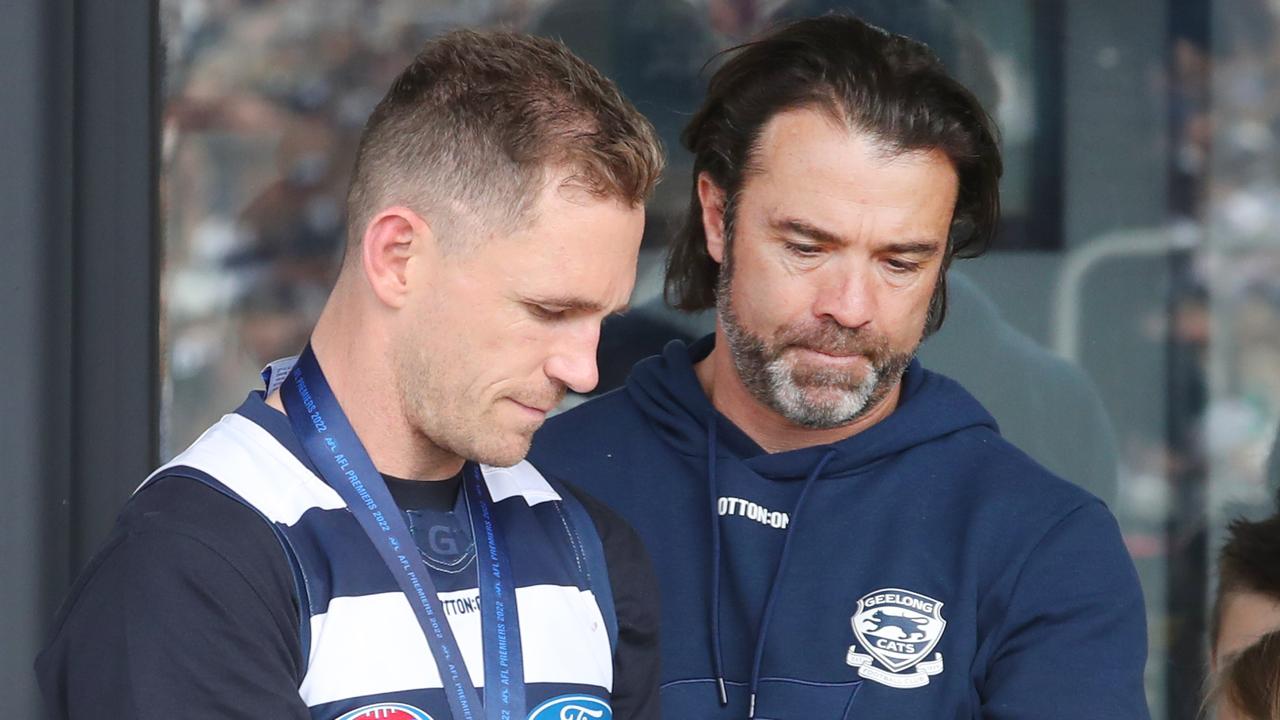 AFL 360 host Gerard Whateley has shared a touching story about a late 13-year-old Geelong fan, and his relationship with the club and Joel Selwood in particular.

Whateley bumped into Robin, Ethan’s mum, while at his local supermarket on Sunday morning, the day after the Cats’ premiership triumph.

“At the register was a woman in her Geelong hoodie and scarf, with multiple copies of the paper – souvenirs, I’m sure,” he explained on his SEN radio show Whateley.

Watch every match of the AFLW Season LIVE on Kayo. New to Kayo? Start your free trial now >

“I smiled and made a brief reference to the warmth of the premiership glow. Her experience of that beautiful Sunday morning though was a bit different.

“Her son’s name was Ethan. He lived his life in a wheelchair with chronic illness and passed away in mid May, aged 13. I looked a little closer and the Cats hoodie his mum wore was homemade. It was printed with pictures of numerous Geelong players with her boy.

“She told me of the days that she would take Ethan to the club and the spirit and generosity with which the players would greet him.

“In the stands on Saturday, she had sobbed through (Robbie Williams’) Angels. She had found special meaning as Selwood carried Levi (Ablett) through the banner, and told me how she had completely broken down at the final siren. Those around her didn’t fully comprehend the emotions that overcame her.

“The Cats never lost after Ethan died in May. She was sure that Geelong had won it for him. And I reckon she was right.

“It hadn’t occurred to me to cry over a Cats premiership but sometimes the tears just get you, and when I paid for the milk, the young girl on the register apologised for the delay. She needn’t have. It was the best few minutes I spent all weekend.”

Later in the show, Ethan’s mum Robin called up to speak further about her son.

“I know I gave you a fair story about Ethan. But I just want to reiterate what you were saying about Joel Selwood. I can only say he’s one of the most beautiful humans I’ve ever met,” she said.

“To go out of his way to make sure that we were cared for and looked after whenever we were down at the club, whether it be for a club photo with the team, or just down there for family day, he made sure that Ethan and I were out of the cold, even if we were okay. And I’d say no, no, that’s OK, he’d say no, no, follow me, I’ll make sure you’re OK.

“To think that Ethan passed on the 21st of May at night, and Geelong never lost another game. And as I said to you, and you told the story this morning, that I still think that they won it for Ethan. And I, as you can tell, I’m a little bit emotional still, but I will hold that memory forever.

“My son, my eldest son, emailed the club after Ethan had passed, and the club sent us a beautiful card and so I may just quickly read that to you?

“Dear Robin, Derek and family, on behalf of the Geelong Cats Football Club, we pass on our sincerest condolences to you all on the passing of Ethan. We are grateful for the opportunities our club and players had to meet with Ethan.

“You have supported us for so long. Now it is time for us to support you and send our love to you all during this difficult time. Warmest regards, Steve Hocking and Joel Selwood.

“And as I said to you, it’s those memories that will stay with me forever. They might be small things to some people but when you’ve lost a child, you hold on to those memories of people that have just gone out of their way to do things for you. And Joel, particularly, but Geelong Football Club will always be special to us.

“I’ve purchased a little premiership bear that I’ve put on Ethan’s bed. And yes, as I said, I will always hold that memory.

“We’re off to the best and fairest on Thursday. So I’m hoping I can give him a quick hug at some point and thank him in person for doing it for Ethan, I’d say.” 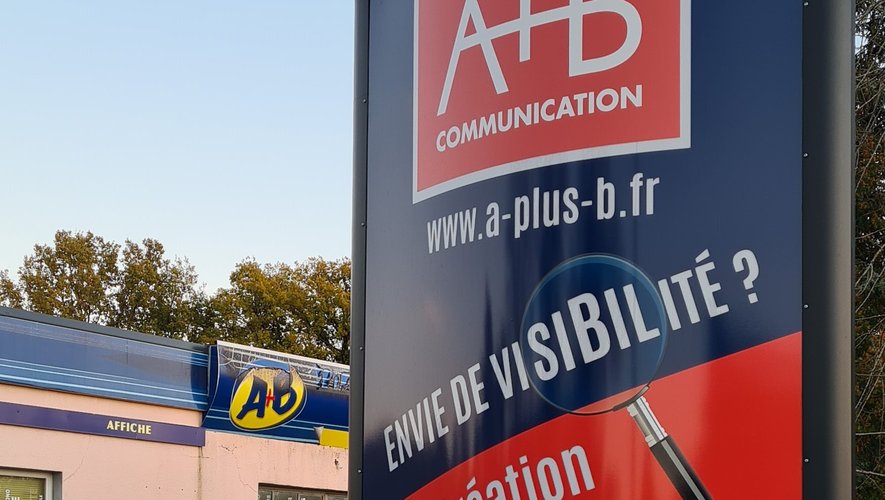 cams. The Eco-challenges label awarded to a company 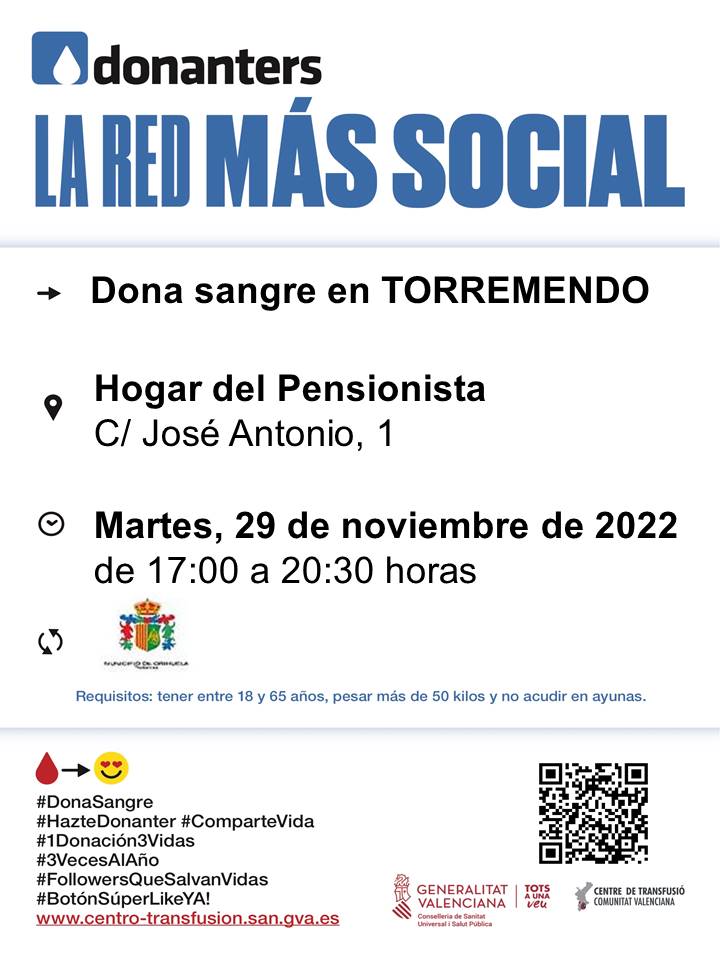 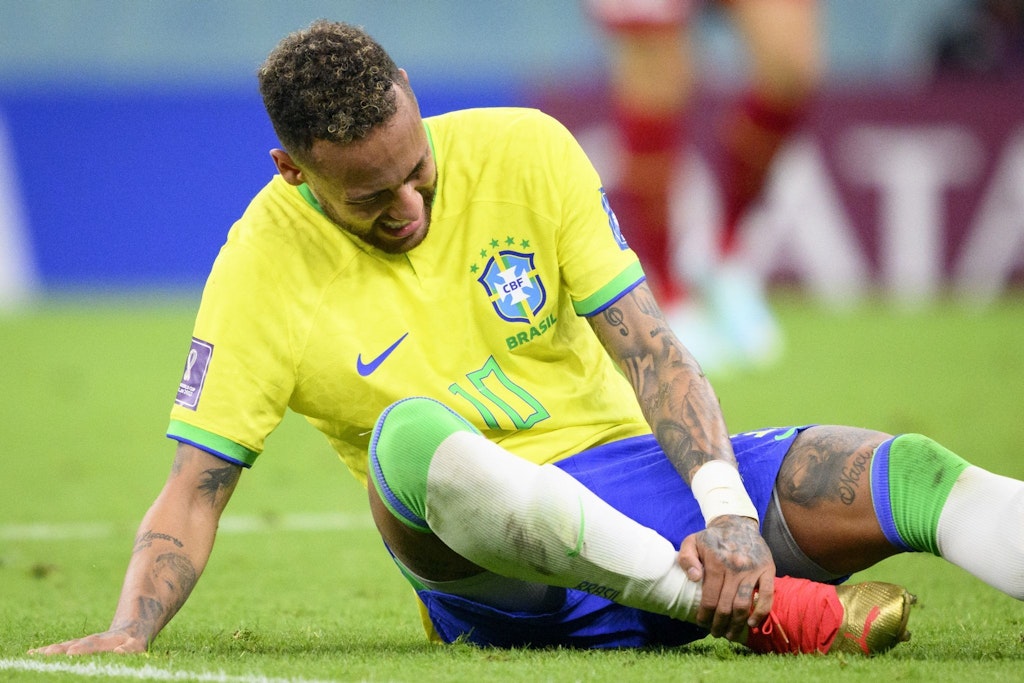 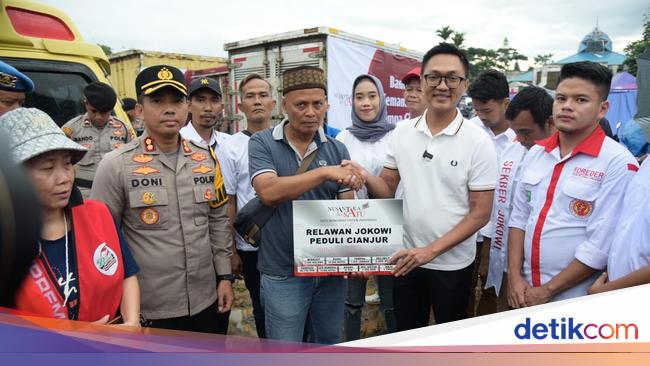