Nvidia seems determined to offer a GeForce RTX 2060 12 GB in order to counter the entry-level offer from AMD based on Navi 23. The current GeForce RTX 3050 does not seem sufficiently armed.

The existence of the GeForce RTX 2060 12 GB has already been mentioned a little while ago. Rumors evoke this card because a solution for Nvidia to enrich its offer on the entry level. For the moment this file is still vague. If the name of the card leaves little doubt about its equipment in terms of video memory, we do not know if changes are planned at the GPU level. Clearly this new edition will she offer different specifications than the GeForce RTX 2060 first of the name? 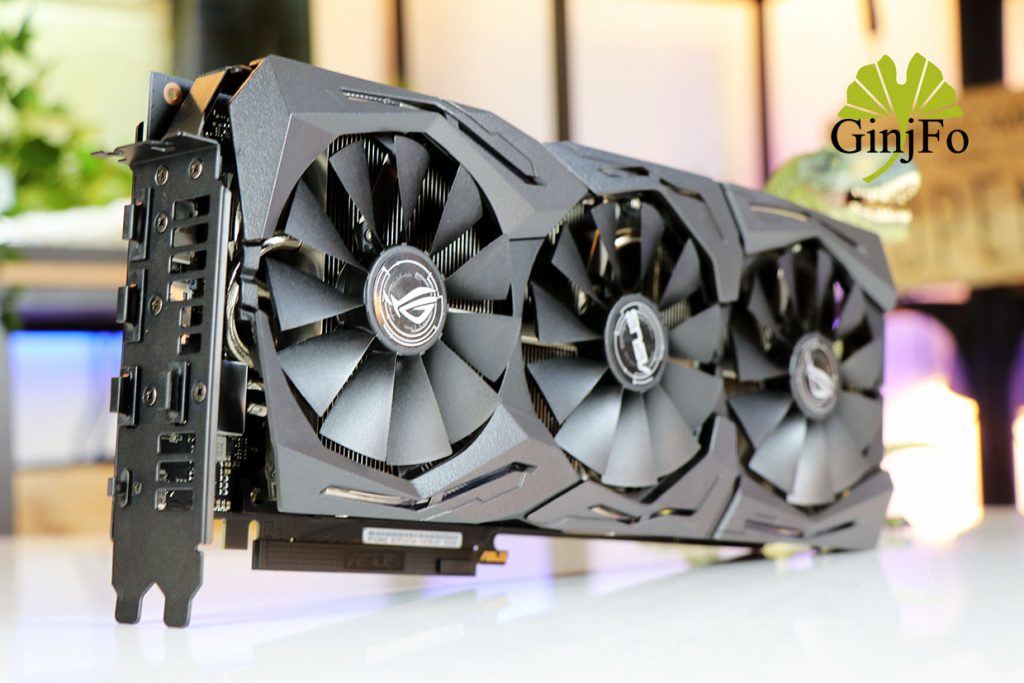 According to a new report, the beauty is to be considered as a solution to counter AMD’s RDNA 2 GPUs targeting the entry level. On the other hand, how will this 12 GB RTX 2060 manage to remain competitive in 2022? Originally the card was launched in 2019 and then benefited from a little boost through a Super variant. Its prowess would allow it today to be more efficient than the GeForce RTX 3050 Ti and RTX 3050 which seem to be struggling to offer an alternative to the entry-level RDNA 2. 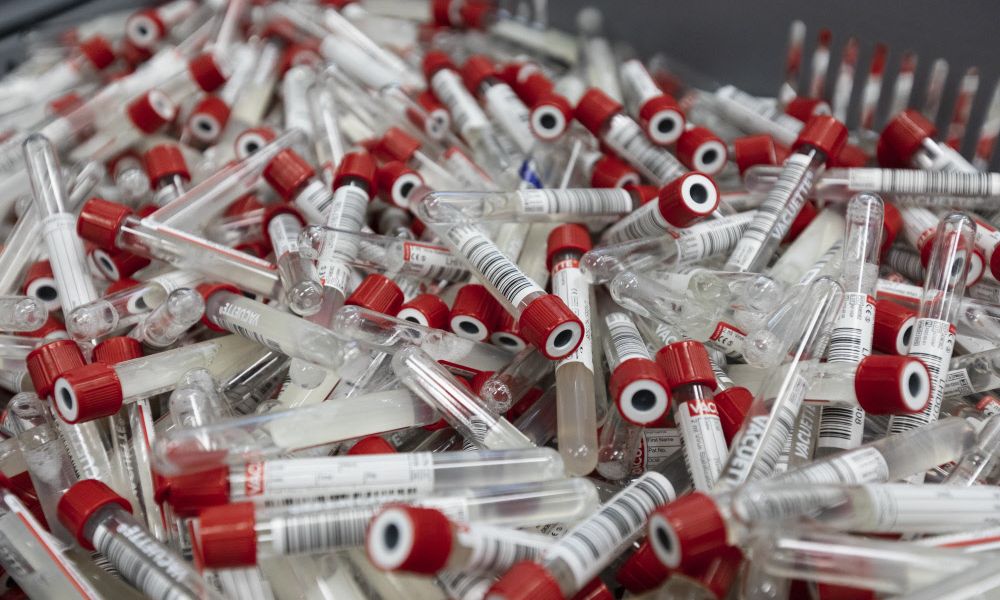 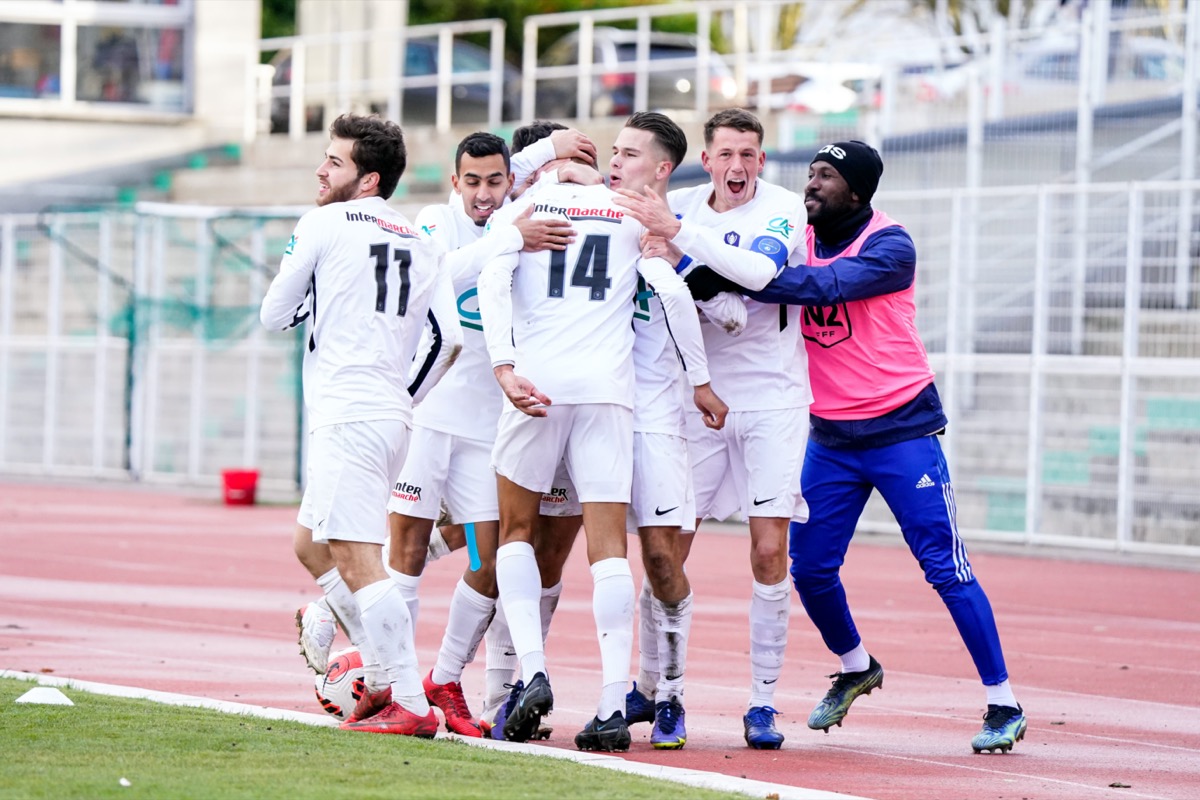