The RTX 3090 Ti Gaming OC from Gigabyte stands out for its efficient cooling, which is even better than what we see in the competition. With the bios switch set to Quiet Mode, the noise production of the card is low, while the temperatures also remain neat.

Inno3D’s RTX 3090 Ti X3 OC is certainly not a small one, but compared to the other models tested, it can be called a bit more handy with three slots thickness, handy for those who have that space. In terms of temperature and noise production, the card does not distinguish itself from other manufacturers.

The RTX 3090 Ti Suprim X from MSI is a luxury video card that costs and consumes just a bit more than the other RTX 3090 Tis in our round-up. In Quiet Mode, the card is very quiet, but the temperature also rises a bit. Despite its size, the Suprim X does not stand out in its cooling efficiency compared to the competition.

The TUF RTX 3090 Ti OC Edition from ASUS is a video card that can almost compete with Gigabyte’s Gaming OC when it comes to cooling efficiency. The bios switch adds relatively little, because the cooling and noise production of the Quiet and Performance Mode are fairly comparable. As long as the starting price is lower than that of the Gigabyte Gaming OC, the card can be recommended among the RTX 3090 Tis.

Until recently, those looking for the fastest video card for gaming at 4k ended up with the GeForce RTX 3090. Nvidia recently took it up a notch and came up with the slightly faster RTX 3090 Ti. Although the performance difference at this resolution is less than 10 percent, the energy consumption on this new flagship is much higher, as we concluded in our review.

In hardware land, performance per euro and performance per watt on top models is generally far from optimal, and the RTX 3090 Ti is no different. Still, there’s a group of users who have these things much lower on their priority list, and are welcoming the newest GeForce member with open arms (and scholarship). Because the board partners also all release their own versions of the RTX 3090 Ti, there is again something to compare and choose. In this round-up we therefore look at four variants of what is currently the fastest GeForce RTX video card. 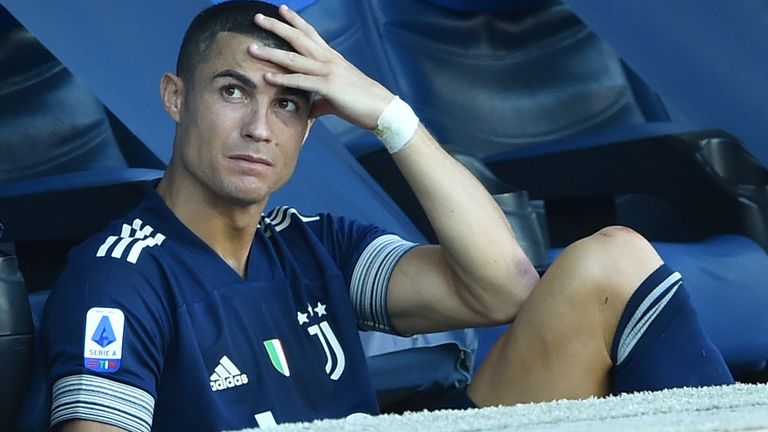 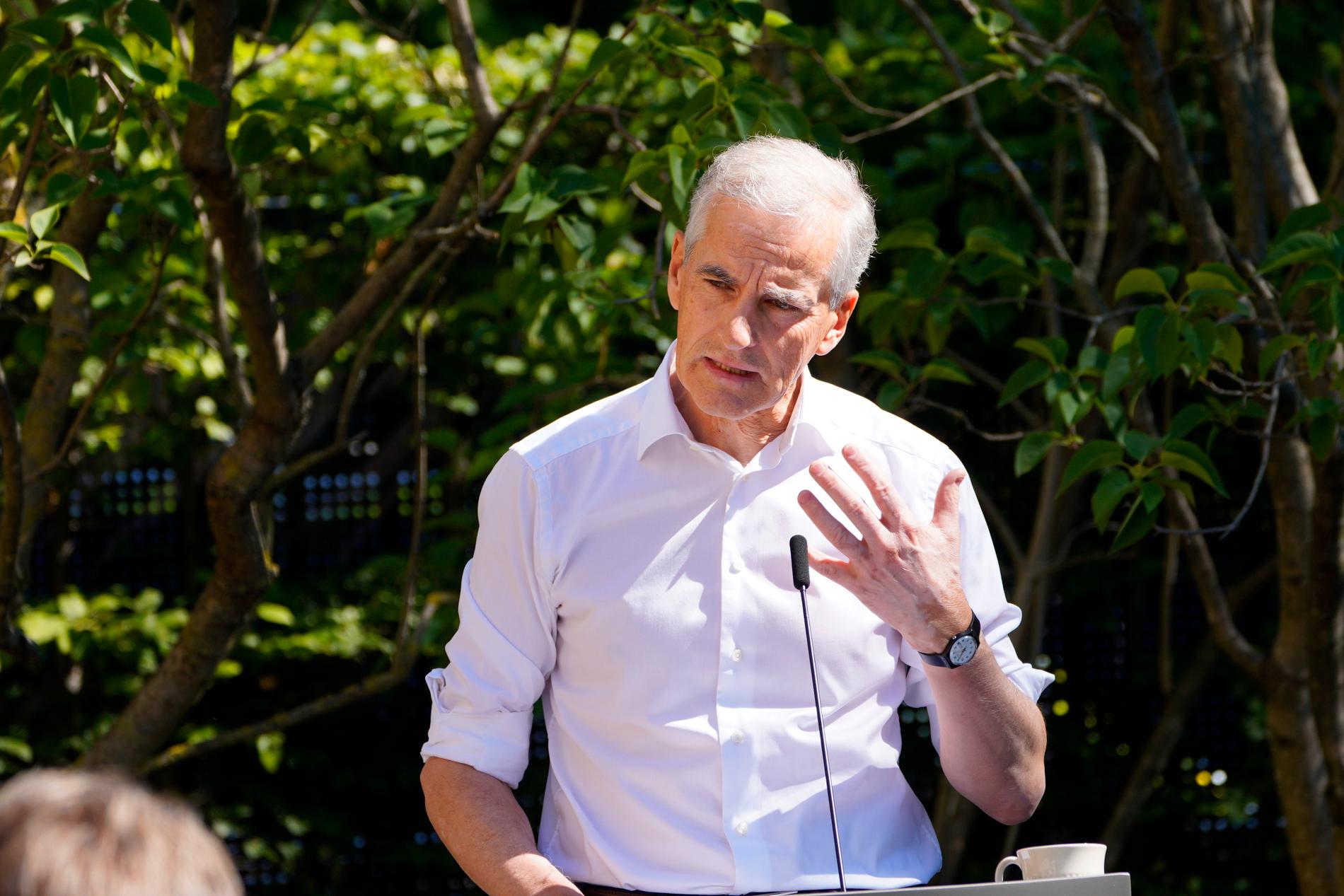 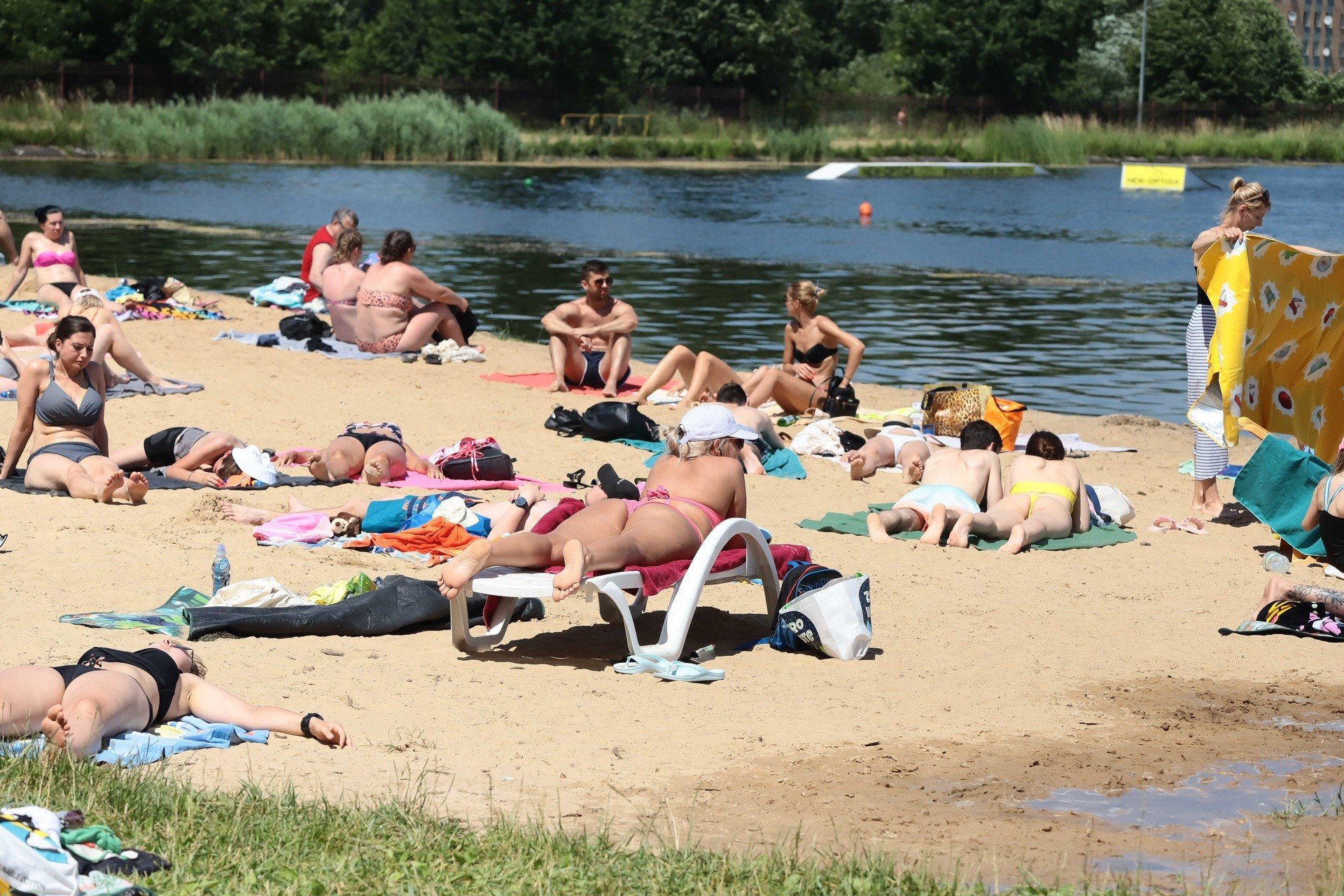