The Prime Minister gave a keynote speech at the Nikkei Forum, reinforcing the relationship between Thailand and Japan. and to strengthen economic and tourism cooperation Open to more investors in the EEC area, saying Thailand hopes to be one of the largest EV production bases in the world to restore the economy along with sustainability

On May 26, 2022 at 1:00 p.m. local time in Tokyo Japan at the Imperial Hotel General Prayut Chan-o-cha, Prime Minister and Minister of Defense gave keynote speech at the meeting. The 27th International Conference on the Future of Asia (Nikkei Forum), which Mr. Thanakorn Wangboonkongchana, spokesman for the Prime Minister’s Office disclosed the following important points:


1) Thailand believes that Japan has always been a true friend of Thailand. Prime Minister Kishida visited Thailand and ASEAN countries earlier this month. This is a continuous positive signal throughout Southeast Asia. and is an occasion to celebrate over 135 years of relationship and friendship between Thailand and Japan.

2) Close economic relationship between Thailand and Japan Thank you to the government, business people and Japanese investors for believing in our potential. Supporting economic and social development of Thailand from the past to the present Thailand welcomes investment from Japan. especially in the Eastern Special Development Zone (EEC).

3) The Prime Minister mentioned that Thailand was hosting the APEC meeting. of which Japan is an active member This year, which coincides with Cambodia as the chairman of ASEAN. and Indonesia as the chairman of the G20, with Thailand as the coordinator of ASEAN-Japan relations. ready to cooperate in promoting the strategic partnership between each other Especially on the occasion of celebrating 50 years of relationship between ASEAN and Japan next year.

and 4) the Prime Minister believes that the world is facing a challenging situation. By attending this forum, it was possible to share Thai perspectives and to listen and exchange useful ideas with all parties. especially the private sector

The Prime Minister addressed the main topic of the meeting. To the question of how Asia will play a role as the gap expands across all dimensions, how will Asia play a part in building peace, security and prosperity on all fronts? “Asia must be resilient to adaptation. Asia must support sustainability must create a more inclusive society.”

3 things that we believe Asia can do together

The Prime Minister also shared Thailand’s views on three things that Asia believes can work together to transcend the current state. Aiming for peace and stability in the region

1. Stimulate economic growth with the WTO as the core and create a trading environment and free and fair investment, which Thailand is upgrading and expanding the rail transport system and airports across the country. and is working to develop a telecommunication network and digital infrastructure including high speed internet and cloud storage management Promoting the development of smart cities as well as the creation of highly skilled digital personnel. This makes Thailand an attractive cloud storage hub in the region.

Thailand is proud that the banking system is progressive and fast. Thailand-Singapore Connecting the World’s First Digital Payment System and connecting the system in the same way as Japan, Cambodia, Malaysia and Indonesia Hope to connect the system with more countries. especially in APEC

2. Must continue to support the multilateral system Because no country can handle and deal with these challenges alone. APEC is another forum where Thailand can show its support for the multilateral system. In hosting the APEC 2022 meeting, Thailand’s main theme is “openness, building relationships”. Thailand pushes for a review of the FTAAP discussions, taking into account new trade and investment issues.

3. Economic recovery must go hand in hand with sustainability. Invite the private sector to come together to achieve the goal. Thailand’s path towards sustainability is transitioning from energy to clean energy to achieve carbon neutrality goals by 2050. The transition to the EV industry has begun.

Thailand now has intelligent EV boats sailing on the Chao Phraya River to transport passengers by water. to reduce the amount of carbon in the water mass transit system Thailand hopes to be one of the largest EV production bases in the world in the near future. So I hope to cooperate with Japan in this field.

while General Prayut Thank you Japan for considering the Thai side’s proposal for expanding the kozen teaching program in Thailand. and the establishment of the KOSEN Education Center to make Thailand a center for personnel training and development in the Mekong Sub-region and ASEAN The Japanese Prime Minister welcomed Thailand’s proposals upon receiving concrete proposals. and ready to encourage Japanese private sectors with potential, new technologies and innovations to invest more in the EEC area

The Prime Minister also stated that he was pleased that the Japanese government had chosen Thailand as one of the four target countries that would try to accept small groups of tourists to Japan. in addition to accepting businessmen, students and skilled workers from Thailand in the previous period and inviting more Japanese people to travel to Thailand The Prime Minister of Japan is pleased that Thailand and Japan will strengthen cooperation in tourism.

After the completion of the bilateral discussions at 7:00 p.m. local time in Japan at the Imperial Hotel Tokyo, Tokyo, Japan The Prime Minister attended the dinner. In honor of the meeting participants It was organized by Nikkei and was attended by the Prime Minister of Japan. 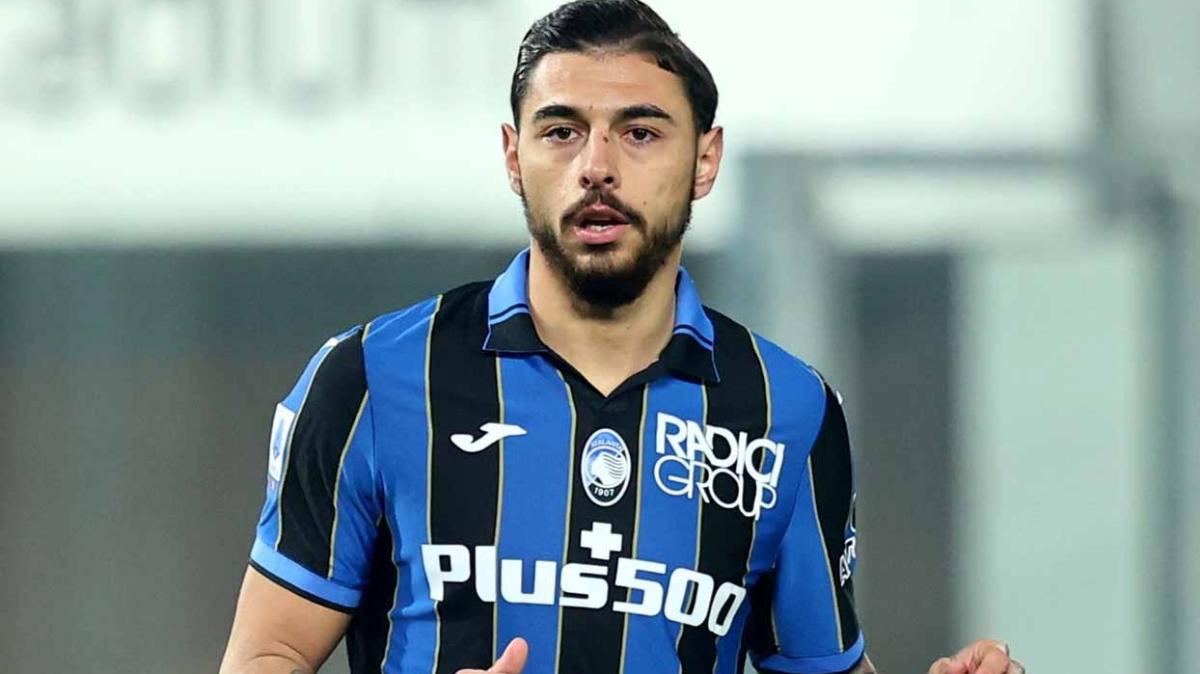 “Don’t go to Bologna, come to us” Fenerbahe found their new left-back 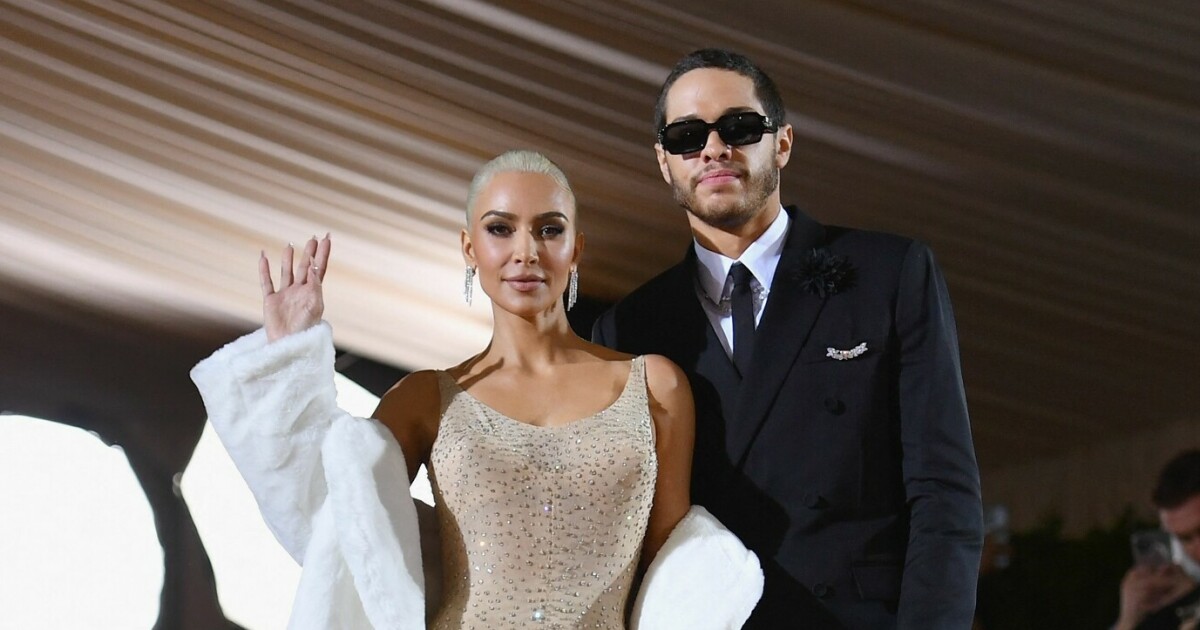 Kim Kardashian: – Strikes back after the criticism 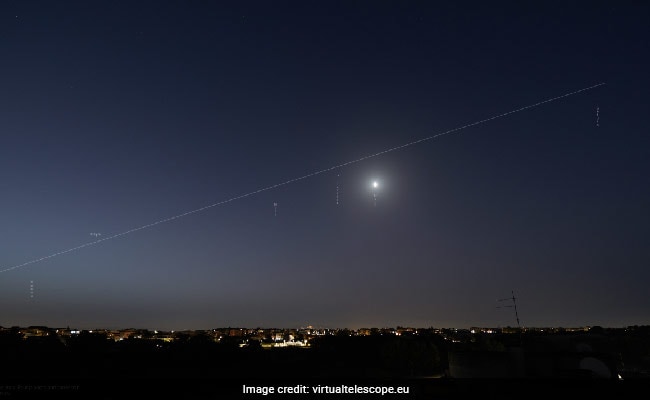 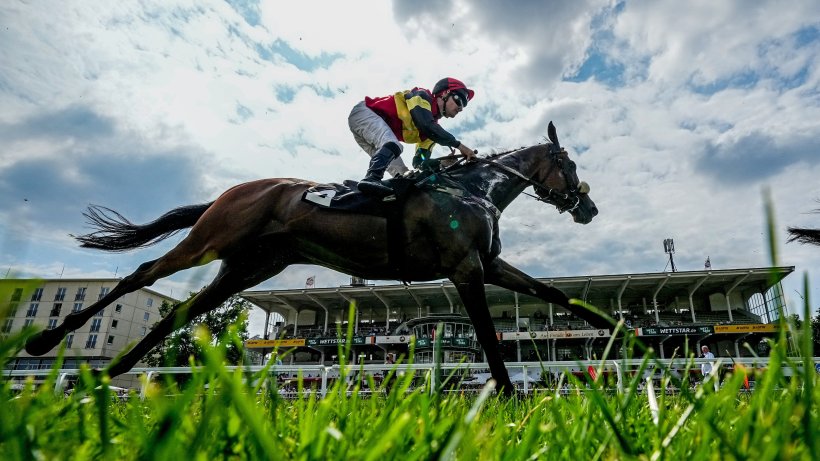