General guidelines in the detection, diagnosis and treatment of psoriasis

Home » Health » General guidelines in the detection, diagnosis and treatment of psoriasis 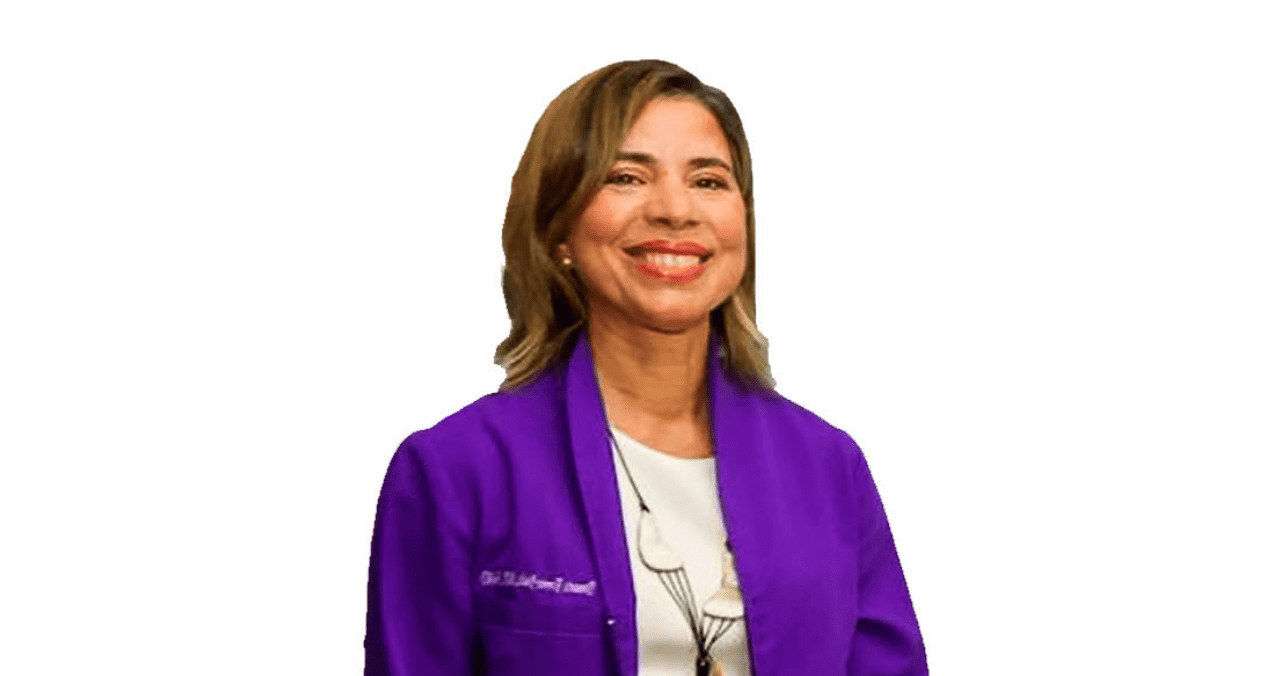 Although it is true that the inflammation, outbreak and lacerations of the skin can be caused by allergic reactions or dermatitis, we should not rule out the possibility of diagnosing psoriasis.

In Puerto Rico, it is estimated that at least 35,000 to 100,000 people suffer from psoriasis. Generally, this condition involves the palms of the hands, the soles of the feet, the nails, the labial semimucosa and/or the genital mucosa; this depends on the manifestations and the type of psoriasis that develops.

In addition to this, studies have shown that patients with this condition are more likely to be diagnosed with depression, Crohn’s Disease, Metabolic Syndrome, uveitis, some types of cancer and some forms of arthritis; in fact, the medical literature states that between 10% and 30% of patients with psoriasis develop psoriatic arthritis.

Based on the prevalence data of this condition on the island, the Journal of Medicine and Public Health spoke with Dr. Damaris Torres Paoli, current president of the Dermatological Society of Puerto Rico, with the aim of delving into the main diagnostic criteria of this condition.

The truth is psoriasis it does not appear the same in all patients, many factors depend on this, among which it is worth highlighting, first of all, the type of this condition that develops, “for example, we can have patients with psoriasis only on the scalp who are also diagnosed with some form of arthritis,” he said.

An important point for the expert, starts from the consultation with the primary care physician, as she ensures that the professional in this area must be clear about the typical lesions of this pathology, such as the reddish plates with scalesand the areas of the body where they arise.

“When patients go to medical offices with pictures similar in which there is also peeling of the skin, it should be suspected that these manifestations may be triggered by adverse effects of some medications or an allergy. But also, you should think about the possibility that this patient has psoriasis.

The expert added that psoriasis It has many variants, among which are: plaque psoriasis, which is characterized by plaques on the elbows, knees, back, between the buttocks, in the navel; psoriasis in gout that usually occurs after a strep infection and can also be seen in children. Psoriasis Inverse, on the other hand, tends to appear in typical areas such as the elbows, under the breasts, between folds or in the armpits.

“Many times psoriasis Inverse is treated as if it were a fungus, because it occurs in areas of heat and sweat, so people think it is candida. However, when you start treatment with antifungals, the patient will not perceive an improvement, “he explained.” psoriasis Conversely, you don’t necessarily see the silvery scales on the skin, but you do see very burning or itchy reddish patches in these fold areas.”

Another area in which it develops psoriasis and it can generate great confusion, it is precisely in the nails, because just like psoriasis reversed, the nail variant can mimic fungus due to “pitting” on the outer layer, or the feeling of oil under the nails.

“The first step is observation and evaluation; it is prudent to ask the patient about their manifestations,” he added. “There are patients who may have palmoplantar psoriasis, but it is confused with hand dermatitis, dyshidrotic dermatitis, or an allergic reaction.”

There are patients who debut with the condition, but in general, family history also plays an important role, so it is important to consider it when providing a diagnosis to the individual.

Diagnosis and treatment of psoriasis

Despite the fact that, at first glance, the specialist determines that the clinical picture corresponds to psoriasisit is necessary to perform a biopsy to rule out other pathologies such as skin lymphoma (a type of skin cancer).

However, once the patient is evaluated by the primary physician, he receives topical steroids because the skin lesions respond favorably to these elements, however, when there is no improvement in symptoms, the patient is referred to a dermatologist to be able to receive a diagnosis.

“For the treatment of psoriasis, topical steroids are used. Now there are more vitamin D-derived creams that work as well, and there are professionals who can recommend intramuscular steroids,” he said. “This last option is rather dangerous, because once the symptoms of psoriasisthere may be a flare-up and there is a possibility that the patient will develop pustular psoriasis.”

When psoriasis it is in a moderate to severe stage, it is usually treated with biologicals. However, the expert states that, in order to start this type of treatment with a certain patient, it is necessary for him to carry out some tests such as laboratories, chest X-rays and to rule out a history of hepatitis; It is also necessary to monitor the progress of treatment, evaluate possible side effects and be able to provide the necessary information to the patient, family and environment.

“You have to educate the patient; the primary care physician has to give that person hope that while psoriasis It has no cure, it can be treated and it can be controlled.

There are patients who were diagnosed with seronegative arthritis, that is, they do not detect antibodies against cyclic citrullinated peptide (anti-CCP), or rheumatoid factor, in the blood, who apparently did not have psoriasis. However, it is necessary for the health professional to carry out an exhaustive examination because they can develop it in a piece of skin: “The faster we can diagnose psoriasisthe better the response to treatment.

In addition to the skin psoriasis It can cause inflammation of other body organs such as the heart (especially the coronary arteries), increasing the risk of heart attacks.

Another of the alerts raised by the Dermatological Society of Puerto Rico is regarding the increase in patients diagnosed with depression triggered by psoriasis: “It is important that patients know that they have the support of mental health professionals such as psychologists and psychiatrists, because effectively, this is a disease that affects them emotionally,” the president concluded. 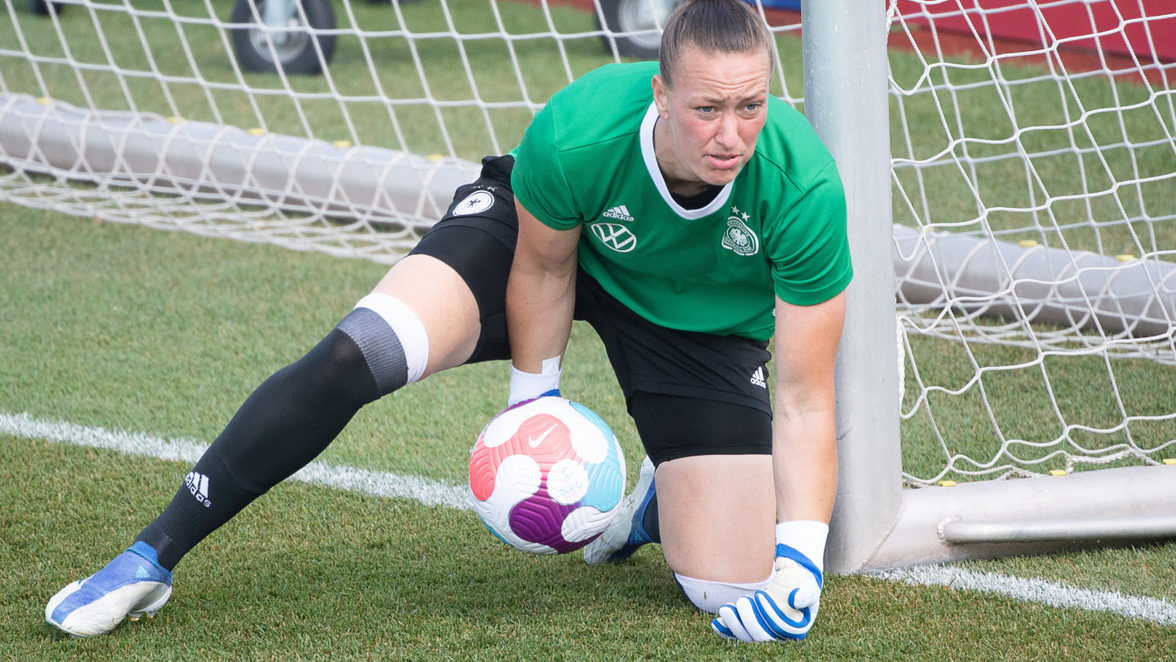 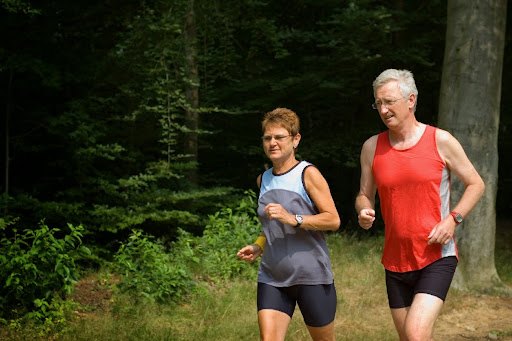 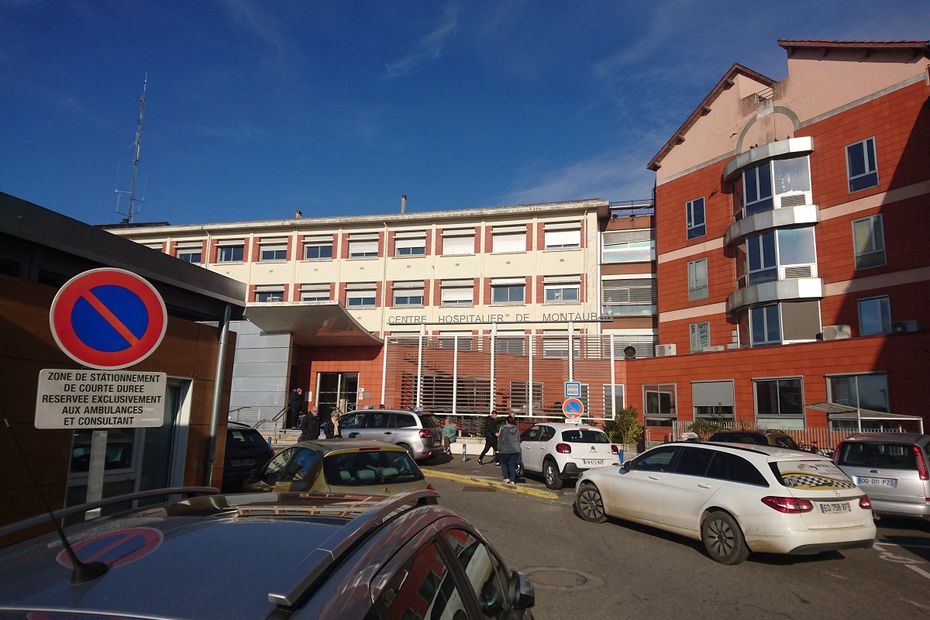 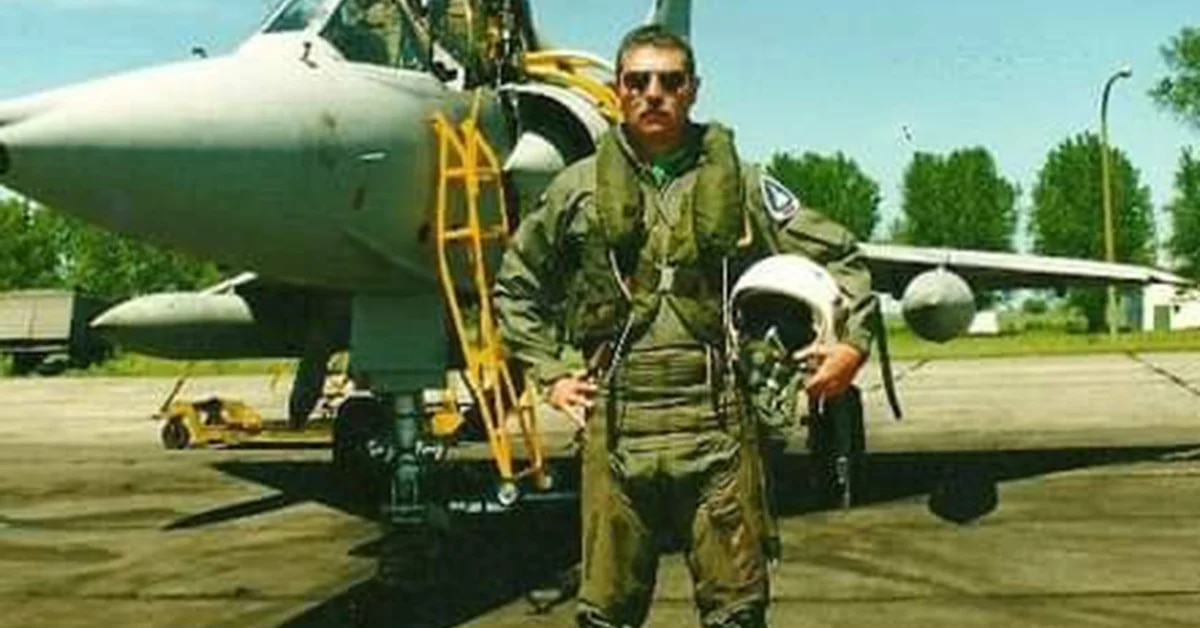 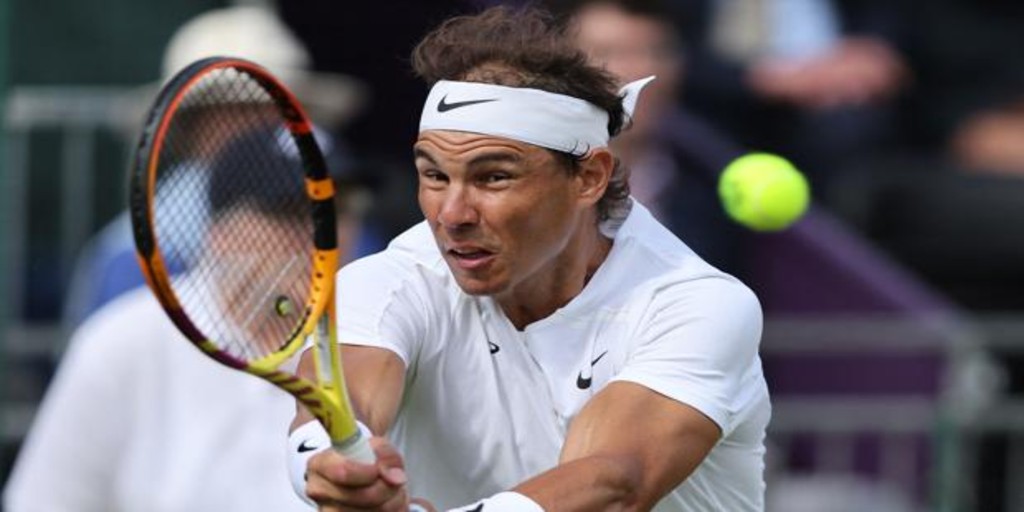