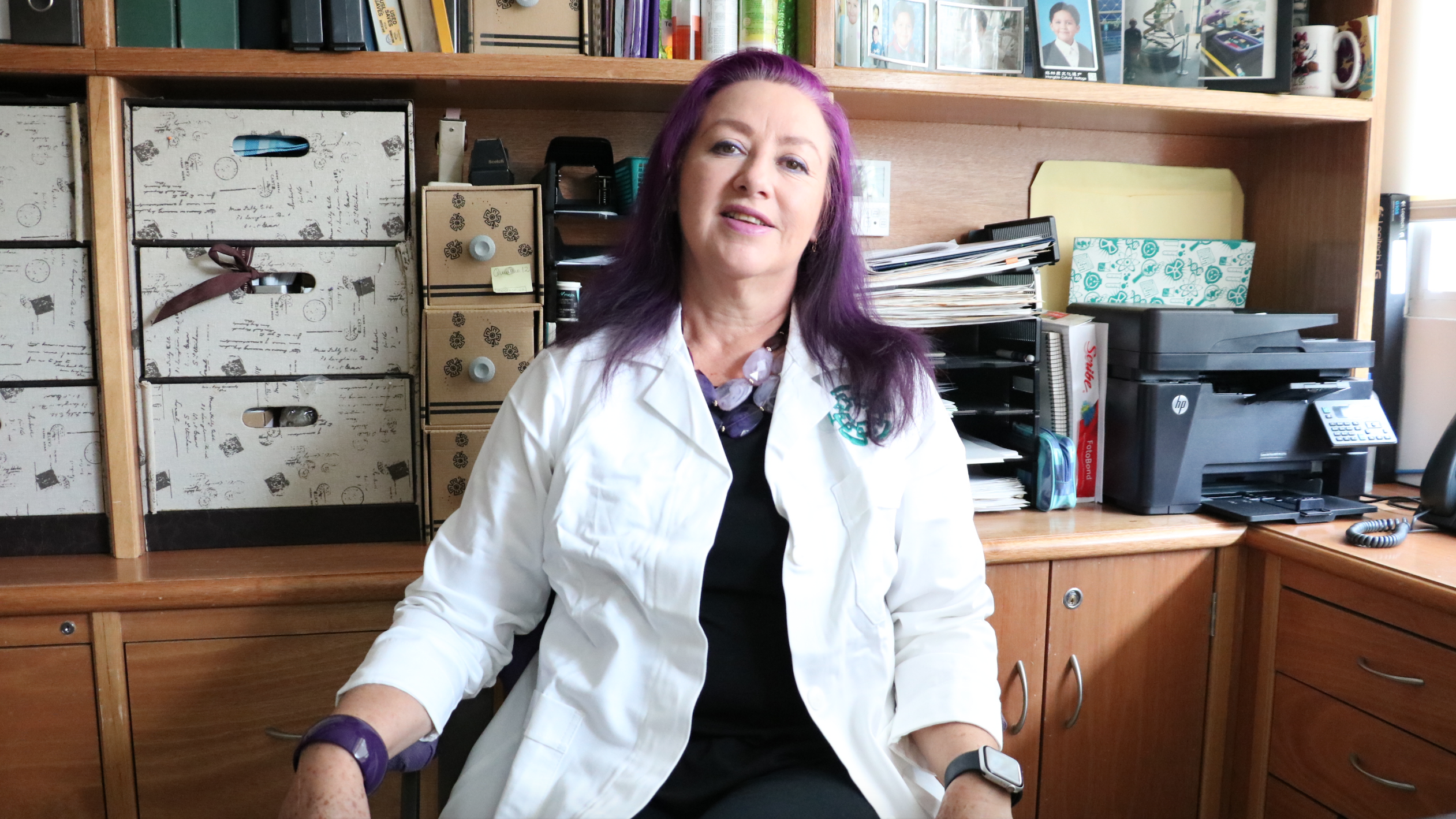 According to data from the National Institute of Statistics and Geography, in Mexico one and a half million couples maintain a situation of infertility, and for many of them, a viable resource in order to achieve a pregnancy is to resort to assisted reproduction procedures.


In these treatments, success lies not only in achieving a pregnancy, but also in achieving the birth of a healthy baby. For this reason, Esther López Bayghen Patiño, a researcher at the Cinvestav Department of Toxicology, developed a more affordable genetic test to detect single monogenic defects, that is, hereditary diseases caused by alterations in the DNA sequence of a single gene.


Genetic tests performed in in vitro fertilization treatments are pre-implantation; that is, they are performed on embryos in early stages before gestation. However, they tend to be expensive, including testing for more than 200 genetic disorders. “But if it is the case that the parents know that they suffer from a rare hereditary disease or their particular variant is not included in this evaluation, the need arises to find alternative methods to detect it,” the researcher pointed out.


For example, propionic acidemia, being an inherited metabolic disease, can be identified in the embryo before pregnancy, which is why a rapid preimplantation genetic test was developed to be used during the assisted reproduction process.


Propionic acidemia is caused by deficiency of the biotin-dependent mitochondrial enzyme propionyl-CoA carboxylase. It is characterized by life-threatening episodes of neurological decompensation and dysfunction that may be complicated by cardiomyopathy.


To deal with this situation, couples who are aware of suffering from and inheriting this type of disease, request to characterize the genetic defect they have in order to later undergo fertilization treatments, and locate the embryo with the possibility of being free of the disease, with the in order to avoid taking risks and achieve successful pregnancies.


This treatment consists of performing an in vitro fertilization cycle, where the woman is subjected to controlled ovarian stimulation, the oocytes are retrieved and fertilized by intracytoplasmic sperm injection.


During day five of embryonic development, which is carried out in the laboratory, it is determined which embryos are of high quality and a biopsy is performed (taking a sample of embryonic cells and their DNA), to carry out the amplification of the complete genome and evaluate the number of sets of chromosomes (euploidy), verifying that it is diploid, that is, that it only has two copies of each region of the genome.


Once euploidy is confirmed, the specific genetic defect is searched for using molecular biology techniques, such as PCR tests or next-generation sequencing, and the one without the defective copy of the gene is selected from among several embryos.


Once the embryos are selected, they are deposited in the endometrium, where the embryo follows the process of being implanted in the uterus so that the placenta develops, a pregnancy occurs and finally a healthy baby is born.


“This technique is presented as an alternative to prenatal diagnosis to avoid the interruption of a pregnancy in the case of a genetically compromised fetus. In addition, the cost associated with the presented methodology can significantly reduce expenses, making the test accessible”, pointed out Esther López Bayghen.


It is important to point out that this type of technology is used to detect diseases that are not so common, but are the only solution to have a healthy baby; Also, it should be noted that in vitro fertilization treatments are a long procedure, with several stages of medical care that require qualified specialists to be effective.


It is expected that in the future this type of specific and personalized test will be developed to analyze several genes at the same time and will be tested in the detection of other multigenic and multifactorial diseases, such as type I diabetes and Alzheimer’s, in order to avoid inheriting a pathogenic variant, decrease the potential for a failed pregnancy and increase the chance of giving birth to a healthy baby. 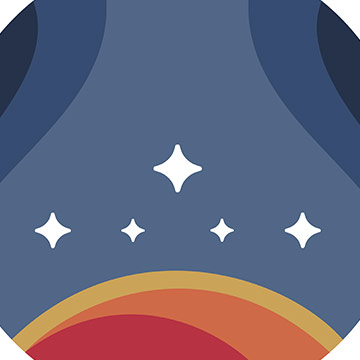 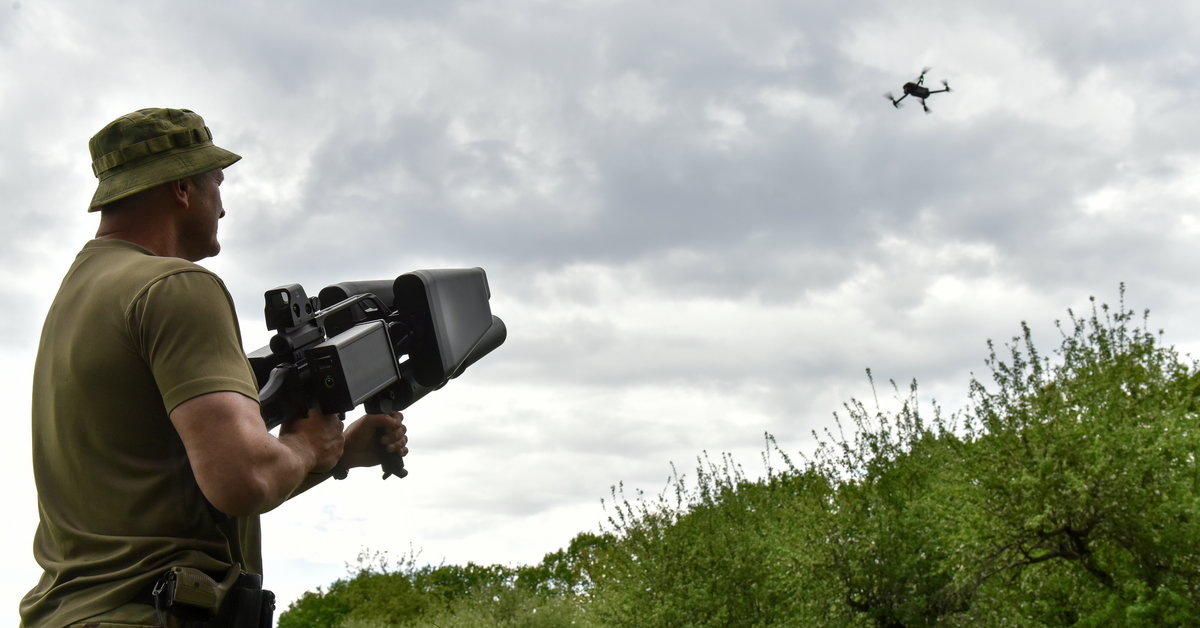 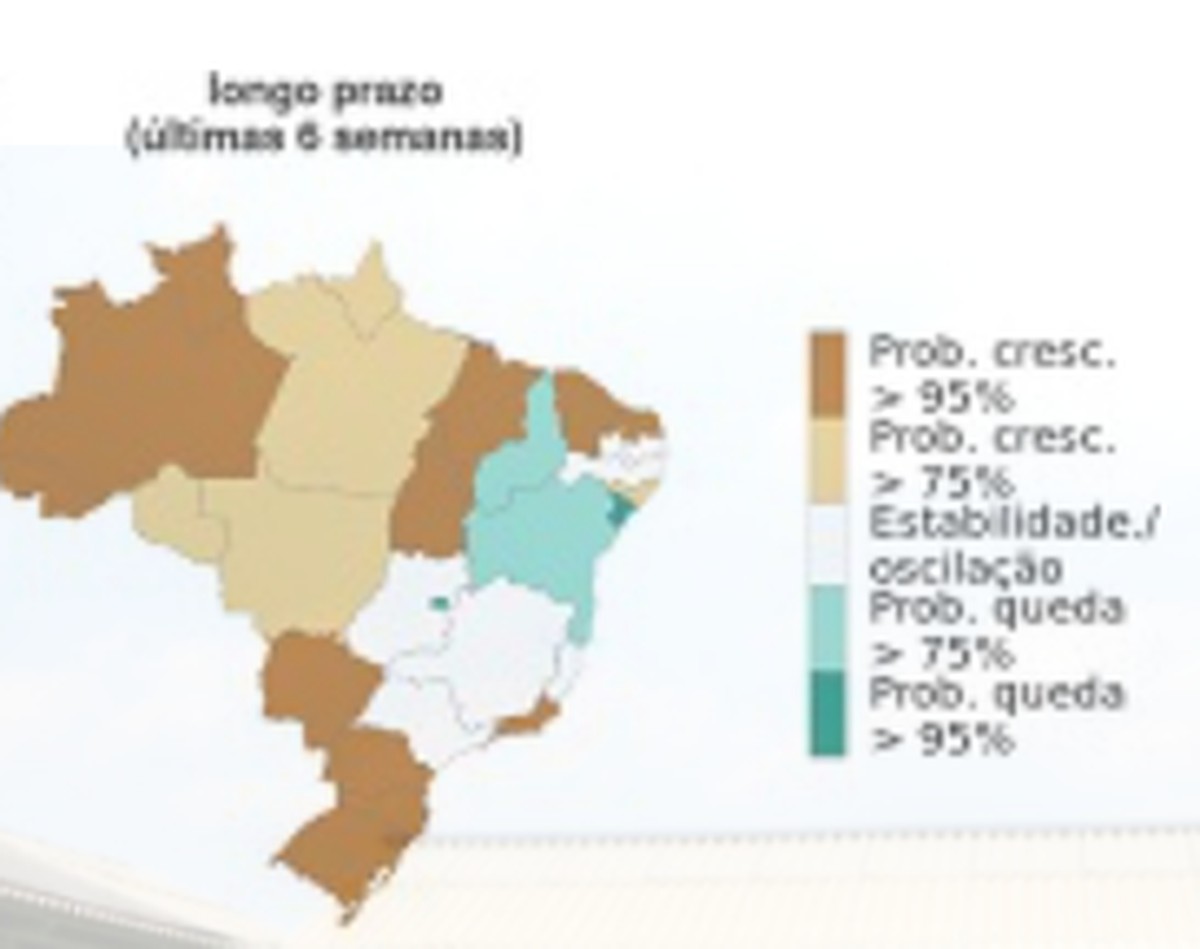