Geneva: “What does the hospital do for the health of its own employees?”

Home » Health » Geneva: “What does the hospital do for the health of its own employees?”

HUG employees demonstrated for more staff and better working conditions. They also denounced the arduousness of their tasks.

A hundred staff members of the University Hospitals of Geneva (HUG), supported by Avenir Syndical, sent Saturday “a yellow card to Mauro Poggia”, State Councilor in charge of Health. They gathered in front of the institution before marching through town, to castigate “the lack of staff, the hellish schedules, the abolition of the geriatrics premium and the blocked salaries”. According to them, “the health personnel are at their wits’ end”.

In parallel with the demonstration, employees testified to their health problems at work, in a hospital which treats its employees “like tissue paper. We throw them away as soon as they have physical problems, ”says David Andenmatten, of Avenir Syndical.

Aged 53 and 56, two stretcher-bearers describe 193 kg beds, “without the patient or the mattress”, which must be moved hundreds of meters between departments or HUG buildings. “They no longer work well and are difficult to maneuver, explains one of them, who suffers from hernias inherited from the efforts made, according to him. Before, there were two of us to handle them; today, we are often alone.” Electric machines to facilitate maneuvers have been acquired, “but in insufficient numbers”.

And then, the colleagues point out, “there are more modern, lighter beds. We have been asking for improvements for a long time… We do not see much coming.” When he asked for another position, a stretcher-bearer ensures that the cantonal hospital replied to him: “It is not up to the employer to replace you, but to the disability insurance to find you an activity”. And the 50-year-old asks himself “what are the HUG doing for our health for us, the employees?”

With 32 years of service on the clock, a nurse’s aide who has long suffered from shoulder and arm tendinitis had managed to obtain a position where she was physically spared. Since the beginning of the year, it’s over: “I have to lift very heavy patients, to wash them for example. It causes me great pain.” The alleged lack of listening from his superiors gives him “the impression that they simply want to push me out”.

Employee at the service that transports the linens – trolleys weighing more than 200 kg – a 30-year-old broke his collarbone. Nothing to do with a professional accident, but he expected a less physically painful temporary function, within the team: “Regulator, for example”. It was not the case.

All claim to love their work. They complain, however, that they are not sufficiently valued and demand more understanding from their employer: “We did not choose to be suffering, injured and exhausted”.

The HUG recognize the arduous nature of the profession of stretcher-bearer, in particular, “which in fact requires our employees in a physical way”. The institution specifies that the latter benefit from an additional compensatory rest day per quarter, i.e. 4 days per year. Regarding its staff in general, the cantonal hospital ensures that all cases are treated individually. “We explore the best alternatives for each situation, in partnership with the employees concerned and the various network partners.” In terms of equipment – ​​beds, for example – the HUG claim that the equipment is renewed. “Each year, between 100 and 200 new beds are installed. In addition, we are in the process of improving the process for identifying faulty beds to remove them from the circuit.” 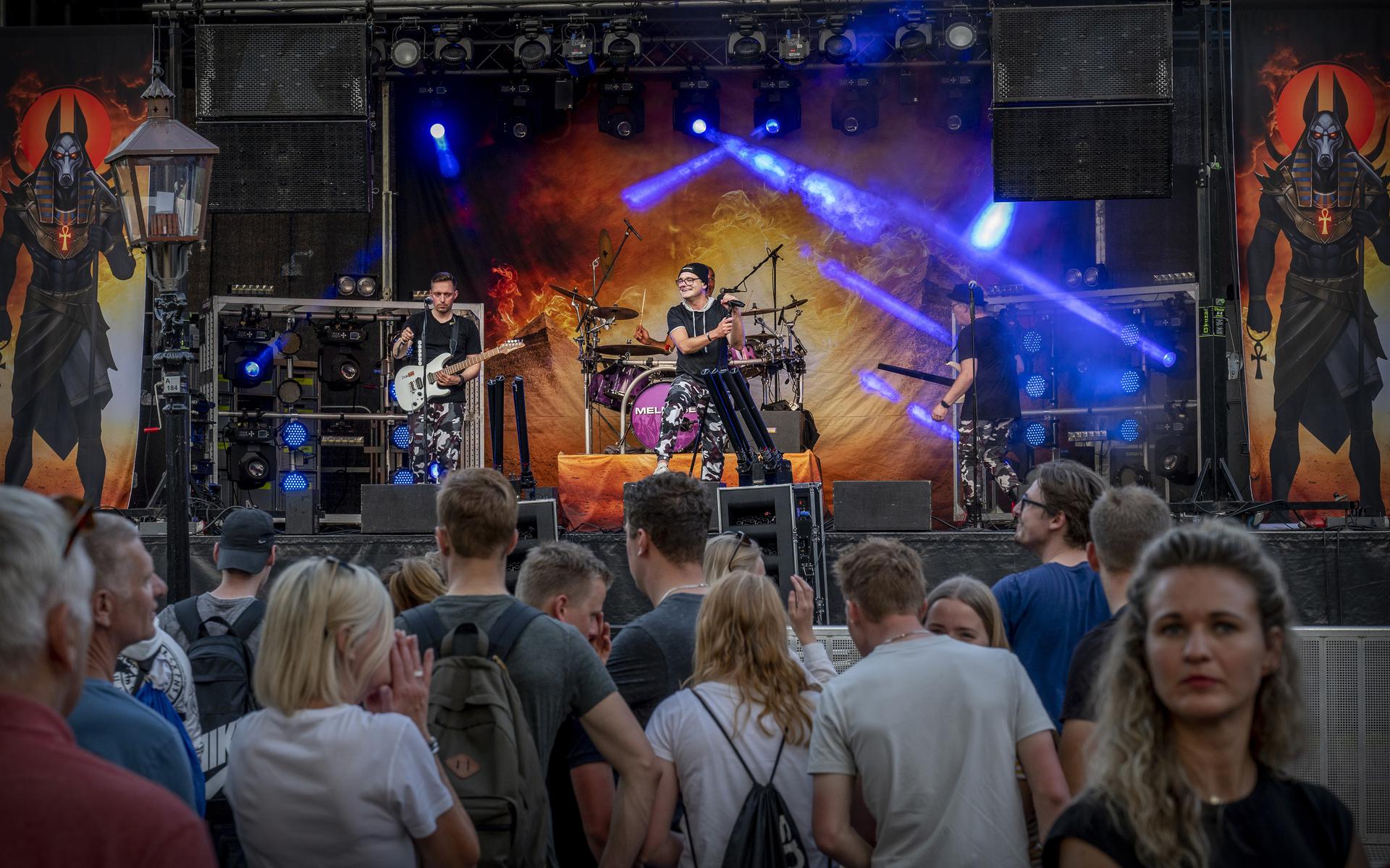 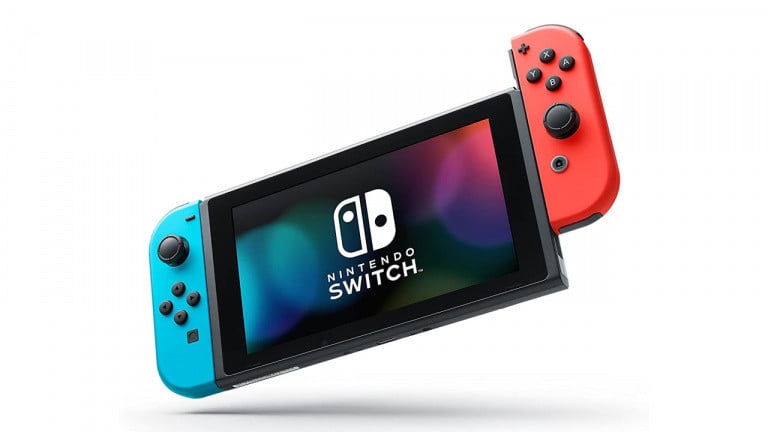 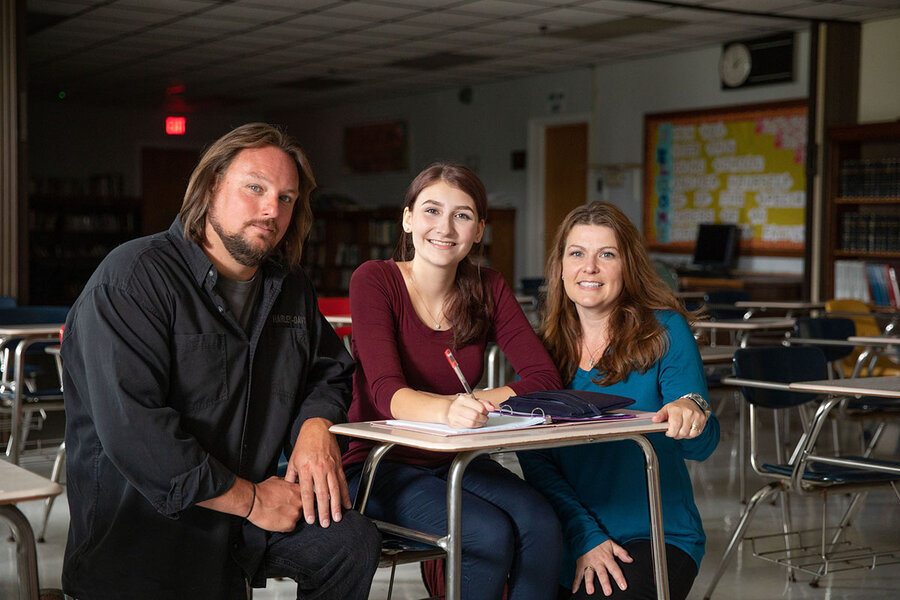