New York (AP) – The family of George Floyd, who was killed in a brutal police operation, wants to take legal action against Kanye West because of his statements about the crime.

Lawyers on Tuesday sent a cease and desist letter to the artist, also known as Ye, and said they would represent Floyd’s teenage daughter in a lawsuit seeking $250 million in damages.

The lawyers asked the 45-year-old to remove an interview in the “Drink Champs” podcast and all other publications in which he had made statements about Floyd’s death. In the interview, West “maliciously” made inaccurate and unfounded statements about the circumstances of Floyd’s death and thus harmed his family, according to the letter that was available to the German Press Agency. The interview is no longer available on the official “Drink Champs” website, but can still be found on platforms such as YouTube.

The death of George Floyd caused horror around the world

The case of Floyd, who was killed in Minneapolis in May 2020, triggered a wave of protests against racism and police violence in the United States and worldwide. The white police officer Derek Chauvin pressed his knee on the unarmed African American’s neck for minutes during an operation, after which Floyd died. Chauvin was later sentenced to a long prison term for the murder.

According to US media, West is said to have doubted police violence as the cause of death in the podcast and cited a possible drug overdose or previous illnesses of the victim. The musician and fashion designer often attracts attention with his statements and appearances. At the beginning of October, he caused irritation at the Paris Fashion Week with the T-shirt imprint “White Lives Matter”. Anti-racism organizations classify the sentence as a racist reaction to the “Black Lives Matter” movement, which campaigns against violence against black people. Under the motto “Black Lives Matter”, many people demonstrated for months after Floyd’s death.

Ronaldo vs. Messi: That’s what PSG conceded for the mega duel in Saudi Arabia – FOOTBALL INTERNATIONAL 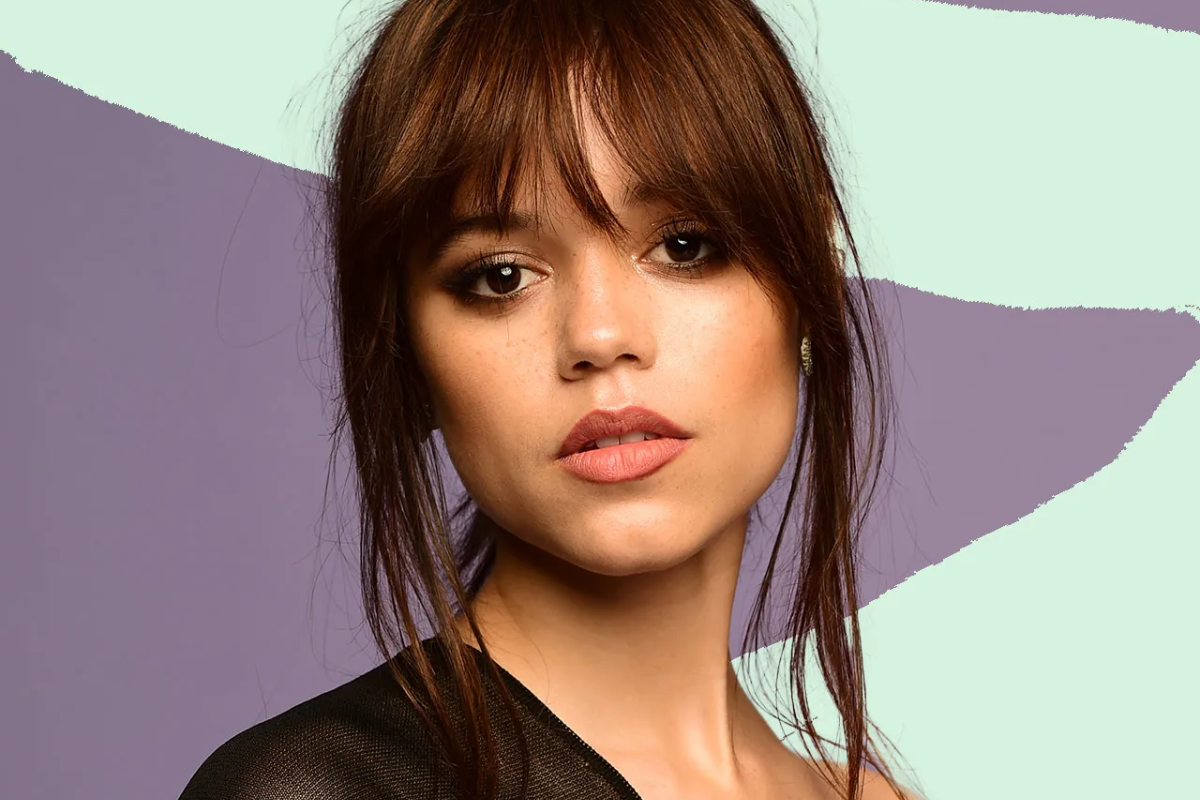 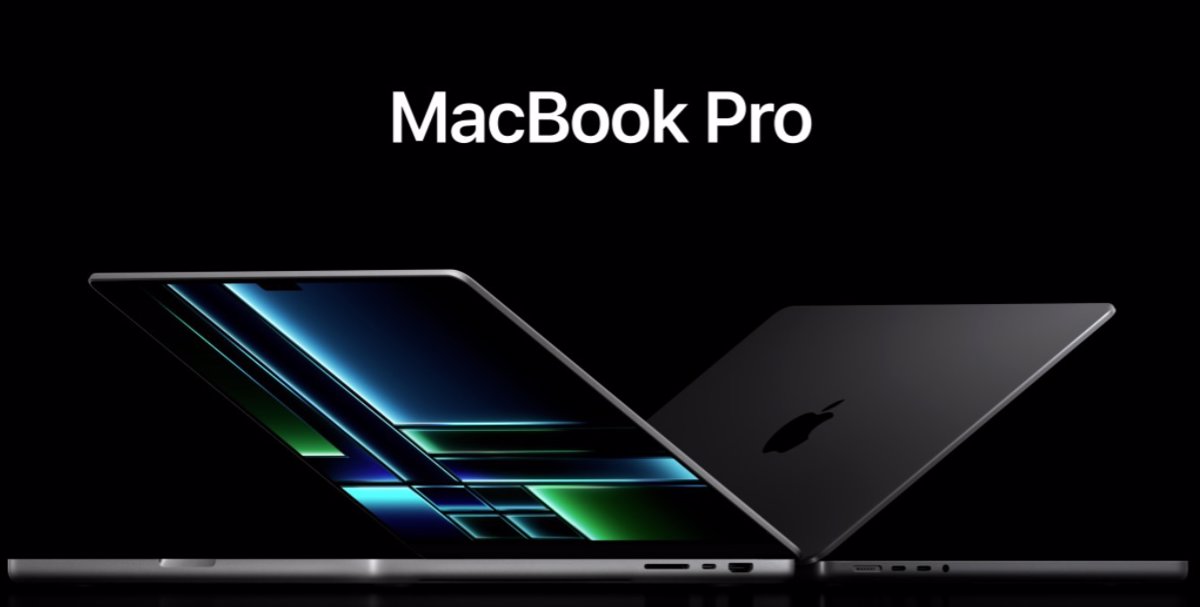 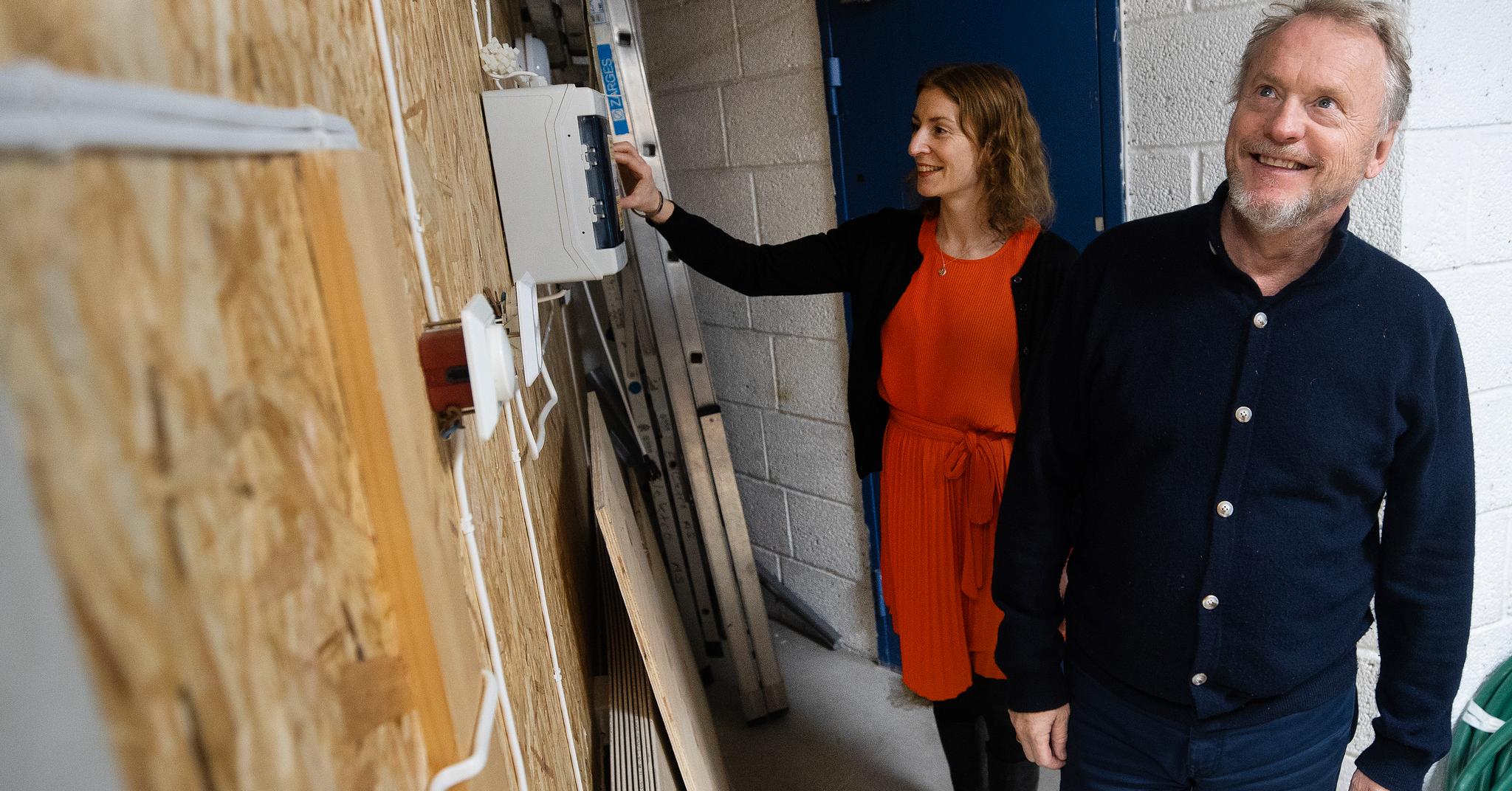 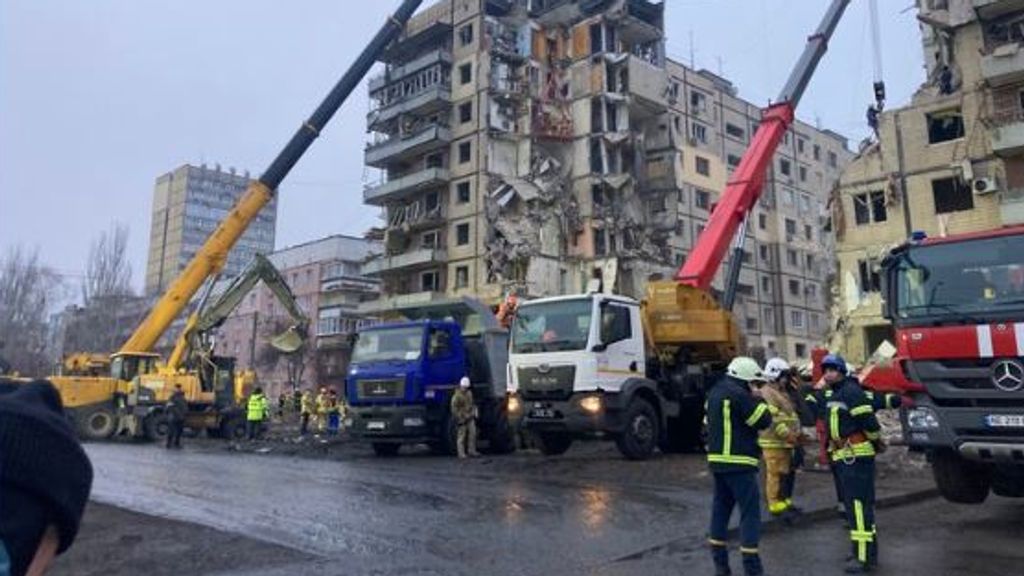