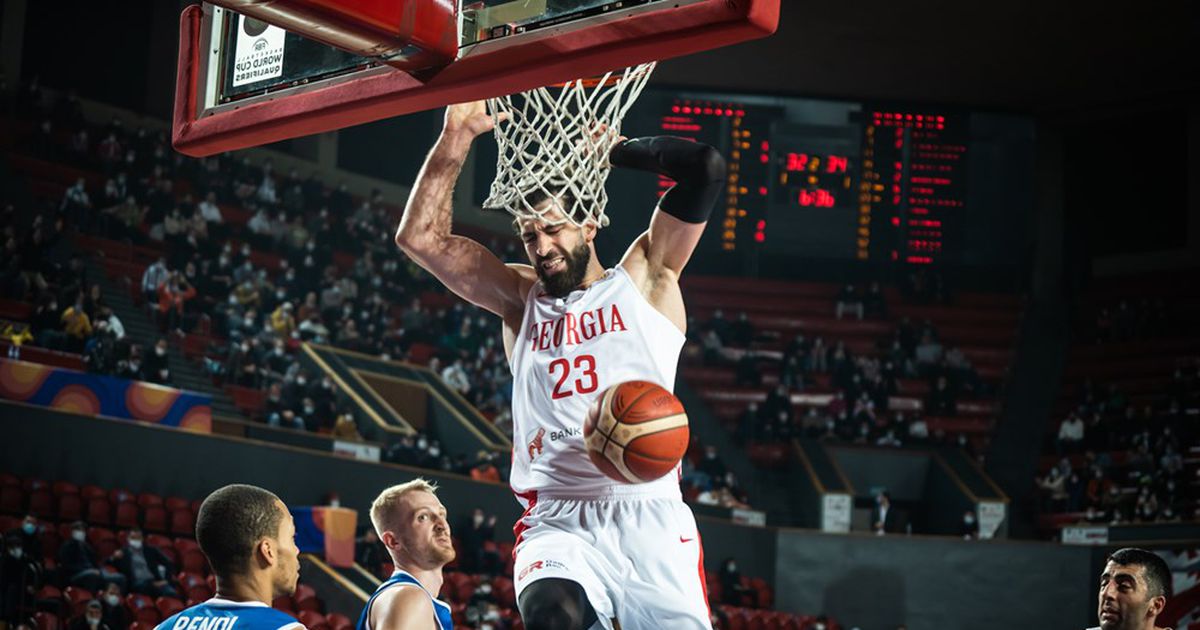 Shengelia has announced that it is leaving CSKA in protest of Russia’s war in Ukraine, according to the Georgian website “Commersant.ge”.

“This decision is a protest against the Russian invasion of Ukraine, and I do not intend to continue playing in the Russian army club,” he told a Georgian media interview with Commersant.ge.

Shengelia also announced that she would go to Spain with her family.

The captain of the Georgian national team signed a three-year contract with CSKA in 2020 after playing for six years in the ranks of Vitoria “Bitci Baskonia”, which is now represented by Latvian basketball player Artūrs Kurucs.

Georgian President Salome Zurabishvili has been sharply criticized for signing the deal, saying it was “deplorable and unacceptable” but supported by basketball.

On Friday, Shengelia updated its Facebook page in support of Ukraine.

“Please about Ukraine. Be strong,” he wrote.