Gérard Lopez remains confident but does not rule out filing for bankruptcy!

Home » News » Gérard Lopez remains confident but does not rule out filing for bankruptcy! 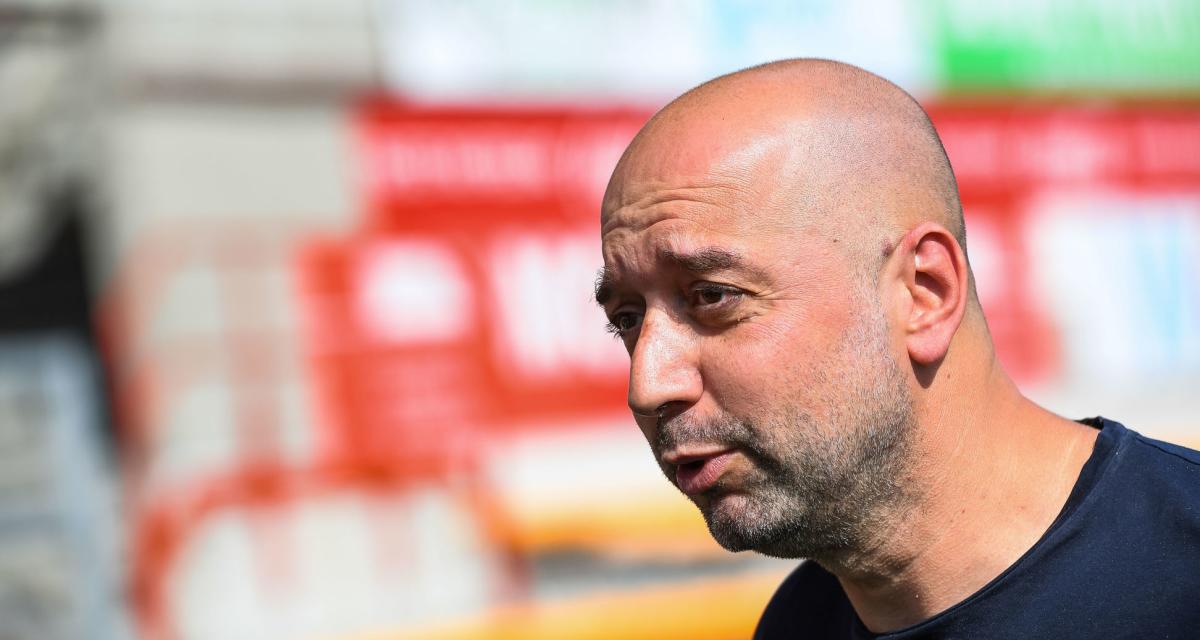 What will be the future of the Girondins de Bordeaux? While the club with the scapular was relegated to Ligue 2 at the end of the 2021-2022 season, it then saw the DNCG bring it down to National 1 last week after a difficult audition. But while the Bordeaux club is in great danger, Gérard Lopez, its owner, spoke this Tuesday evening on the show “Rothen ignites” on RMC, ensuring that he remains calm for the future of the Aquitaine club. , although a bankruptcy filing cannot be ruled out. The Spanish-Luxembourgish businessman assured the radio that he had foreseen this situation and that confidence is in order for the future, with the possibility of seeing Bordeaux be reinstated in Ligue 2.

Lopez, confident for the future, does not however exclude a bankruptcy filing

“We anticipated on several levels. The first is that we knew the deficit and we knew how to make up for it. I had promised to stay at the club even if we went to Ligue 2 and that’s what I’m doing. To put it vulgarly, I put my hand back in my pocket. There is money coming from the League (with relegation aid) and then there is about half that would come from sales, completes the Bordeaux president. The sales we are fairly certain of making them even if now it will have to wait a little bit. In all this context, there are guarantees that have already been given in the past and which exist until June 30 Besides, they should be valid but we will say that the lenders have a slightly different approach, and so there it forced us all to sit around the table for this famous guarantee”, first assures the owner of the FCGB, which also does not want to see life in pink at 100% since there is a risk of filing for bankruptcy .

“There are 22 million left to find. In fact, it always happens like that with the DNCG. All the clubs sell and what is needed is to give a guarantee on the sales. Before even making the sales, you have to give a guarantee. And that’s where there was the biggest difference. Of course there is a risk of filing for bankruptcy. We are not going to say that there is no risk. As long as there is no agreement, there is clearly this risk. Absolutely. (concerning an agreement with its creditors with a view to the appeal before the DNCG and the future passage) We says that there are conversations that are positive but there is no agreement yet If there was an agreement, I would be saying that we are more or less sure that things are going well happen”, continues to assure Lopez, warning the supporters of the possibility that the club could disappear, although the creditors of the FCGB do not want this terrible outcome.

Lopez reassures on the situation of Bordeaux

Gérard Lopez was the exceptional guest of the program “Rothen s’ignite” on RMC and he spoke about the future of Bordeaux, showing himself confident but not excluding a bankruptcy filing. The Spanish-Luxembourgish businessman will do everything to ensure that Bordeaux is placed back in Ligue 2 and does not disappear. 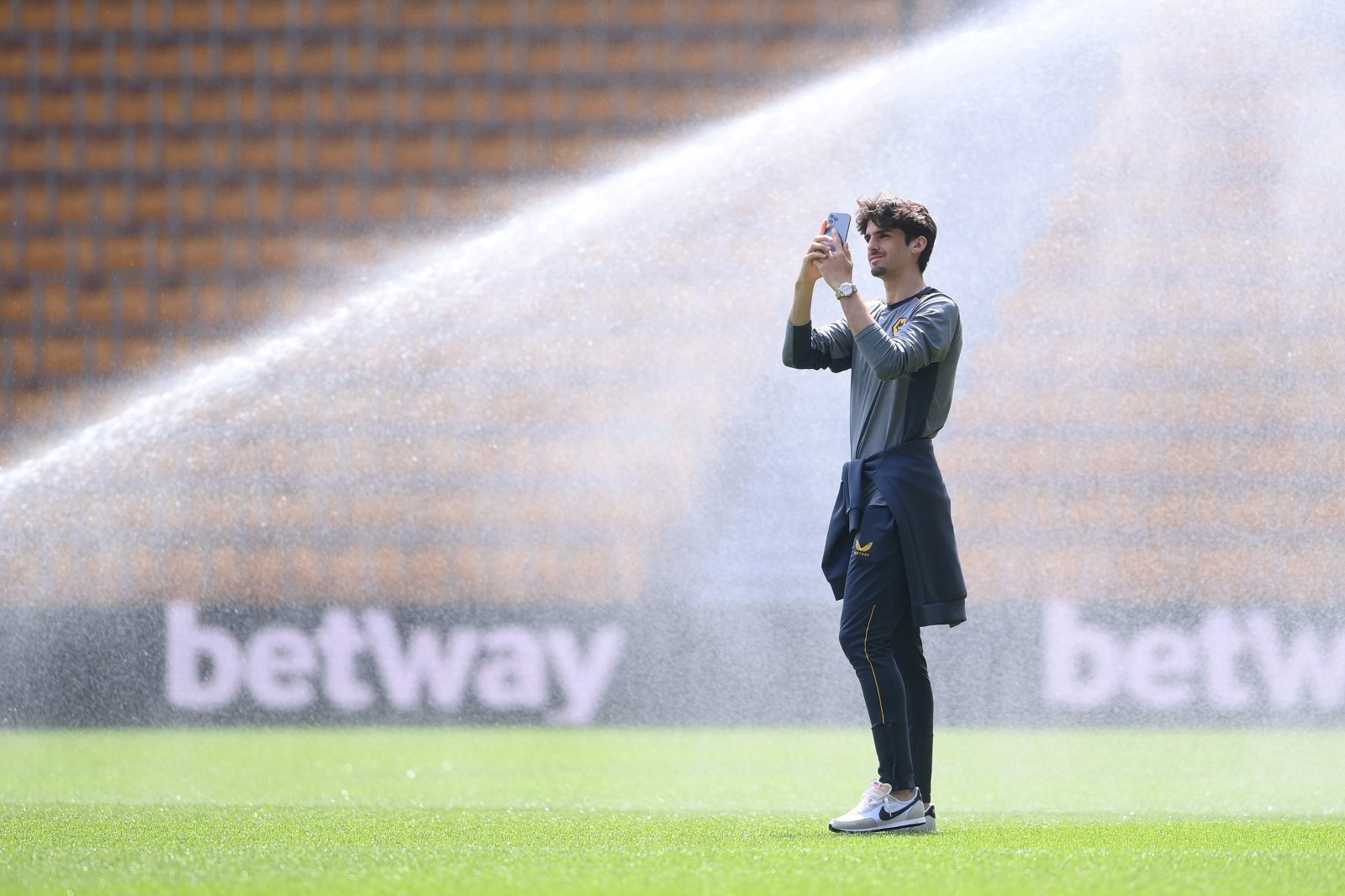 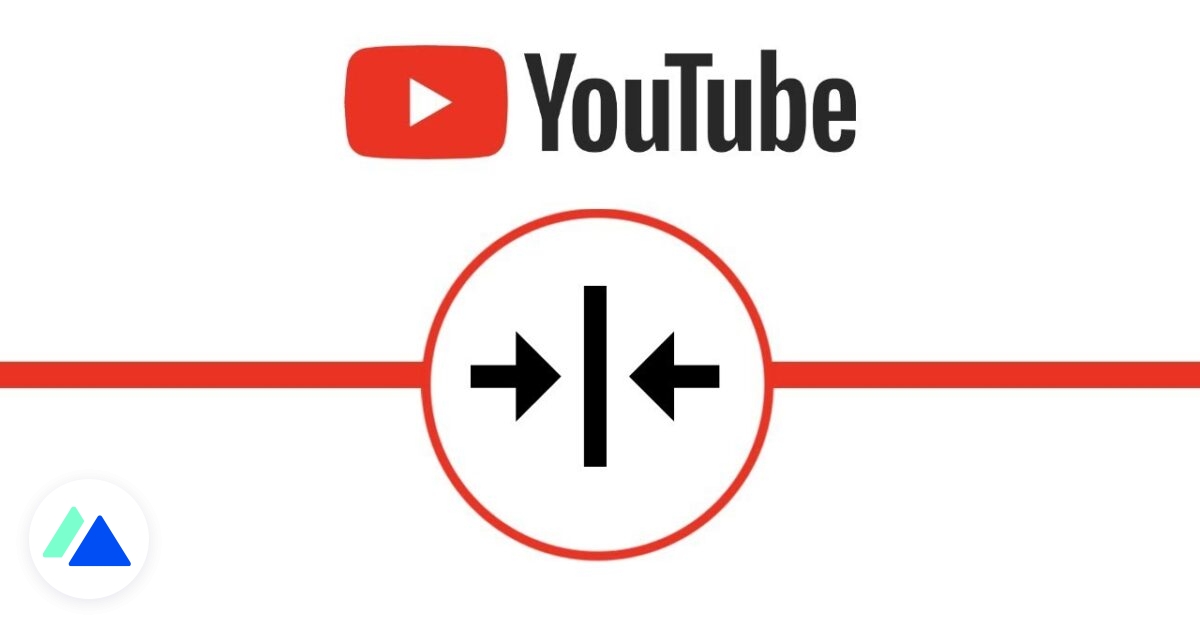