More than a week before Chancellor Olaf Scholz’s planned visit to China, there has been an upset in German-Chinese relations. The government in Beijing protested angrily against the visit of a Bundestag delegation to Taiwan. The German MPs were asked to “immediately cease their interaction with the separatist pro-independence forces in Taiwan,” according to a statement by the Foreign Ministry on the visit in Beijing on Tuesday.

“Taiwan is an inseparable part of Chinese territory,” it was emphasized. The refusal of the ruling Progressive Party (DPP) in Taiwan to recognize the “one China principle” and its “constant provocations with the search for independence” are at the root of the tensions in the Taiwan Straits. The Foreign Ministry is calling on the members of the Bundestag to seriously follow the “One China Principle”, it said.

Olaf Scholz is expected in Beijing on Friday next week for his first visit to China as Chancellor. The focus is likely to be on Russia’s invasion of Ukraine, China’s support for Russian President Vladimir Putin, economic cooperation and Chinese threats to Taiwan. Scholz is likely to become the first foreign head of government from a member of the Group of Large Industrial Nations (G7) to meet head of state and party leader Xi Jinping at the party congress after his re-election.

China regards Taiwan, which has a population of 23 million, as part of the People’s Republic and firmly rejects official contacts from other countries to Taipei. Taiwan, on the other hand, has long considered itself independent. Tensions had recently increased. At the party conference that ended on Saturday, Xi Jinping again threatened to conquer Taiwan.

At the end of their talks in Taipei, the MPs called on the Chancellor to address human rights in Beijing, particularly with regard to the persecution of minorities such as Uyghurs and Tibetans, the repression of the democratic opposition in Hong Kong and the Taiwan issue. The head of the delegation, Peter Heidt (FDP), said Taiwan was at the center of the system competition. Germany wants to expand its exchange with Taiwan.

“Beijing’s protest is meaningless. Taiwan is a sovereign state,” said Taiwanese DPP MP Hung-Lu Chang after a meeting with German MPs about China’s reaction. »The parliamentary exchange with other countries is justified. They come to Taiwan because they are for us.« 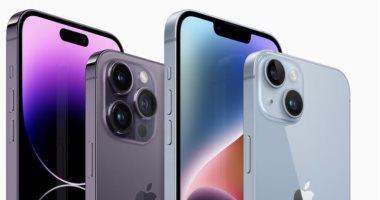 How do you do it.. How to prevent certain applications from using your data… 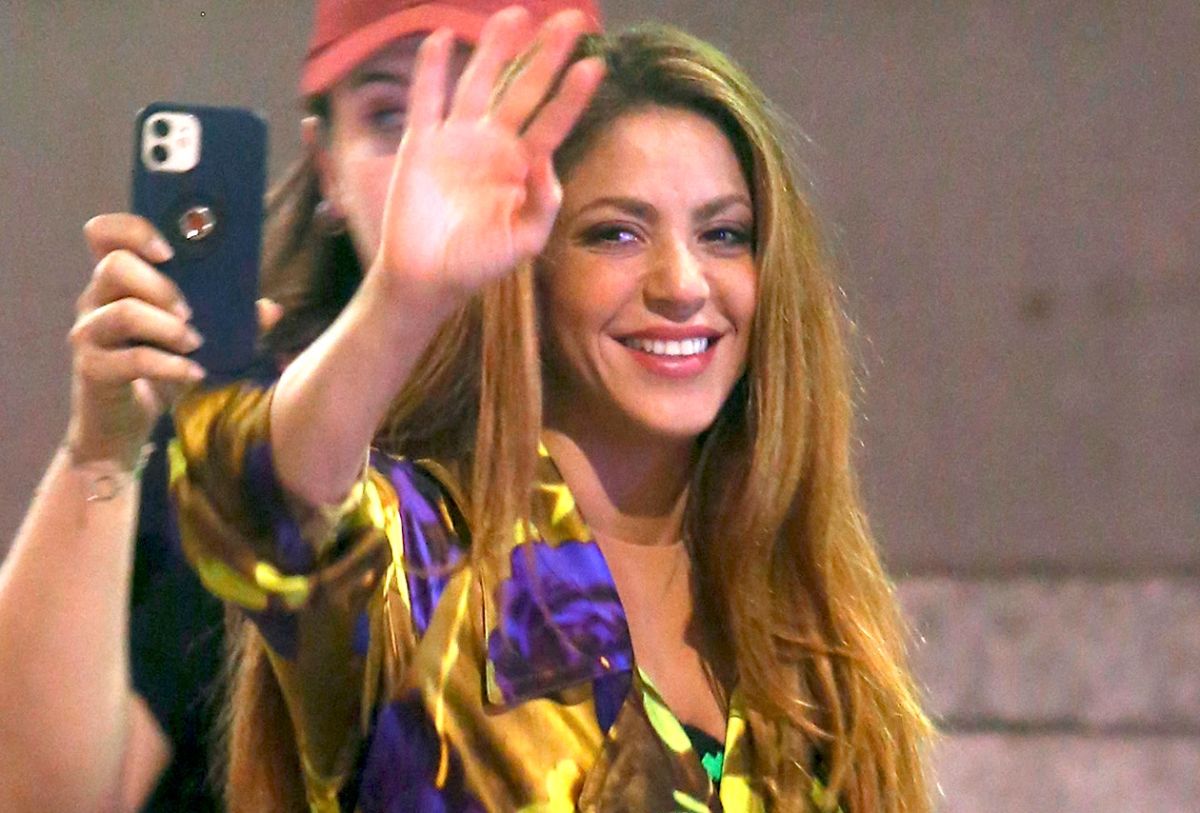 How much is Shakira monetizing with her new song with Bizarrap 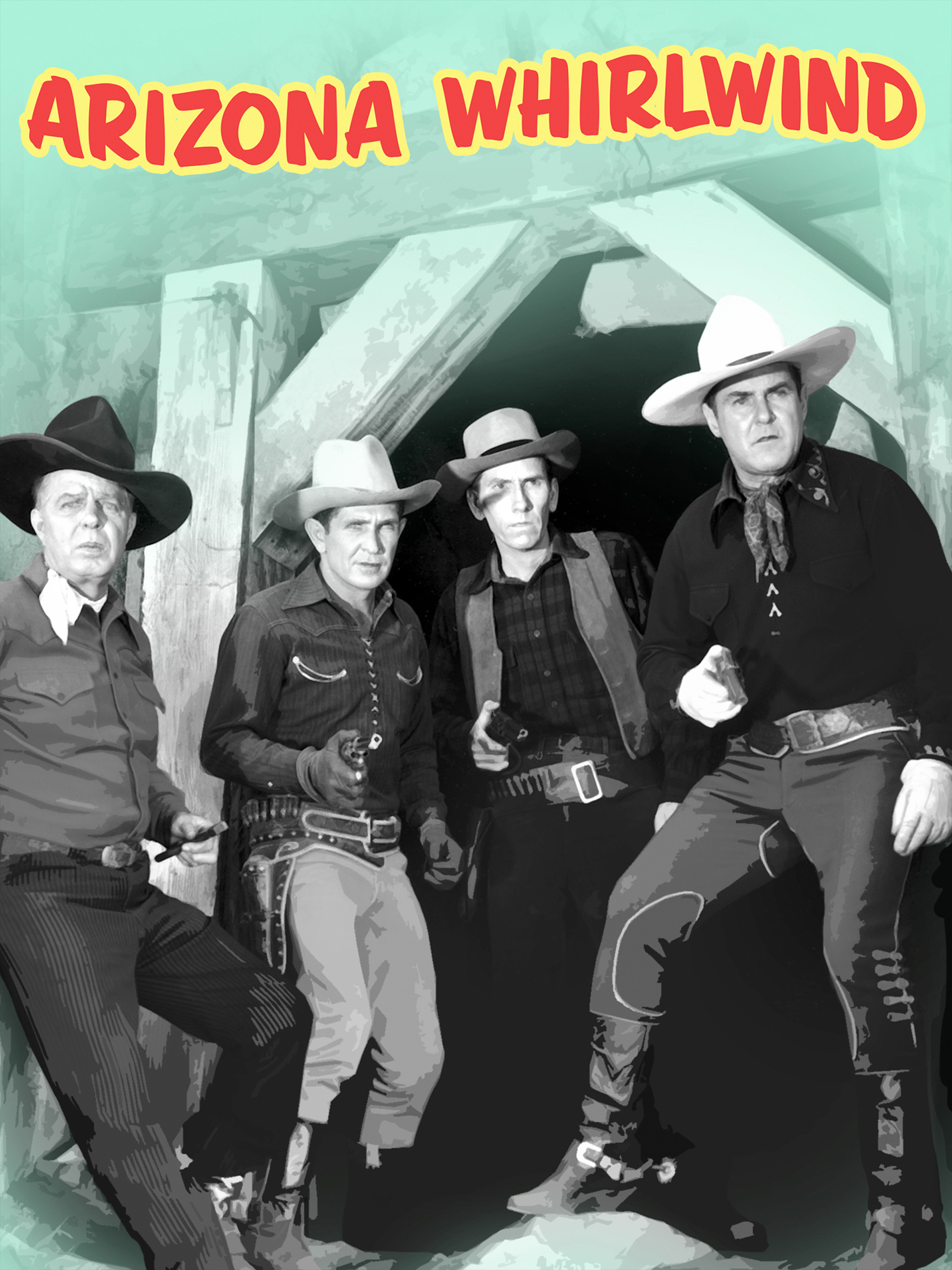 Would you be willing to pay for private insurance? — 98.5 Montreal

THE INTERVIEW Jean-Philippe Eldin (Nîmes Centurions): “The goal is to go to the conference final”