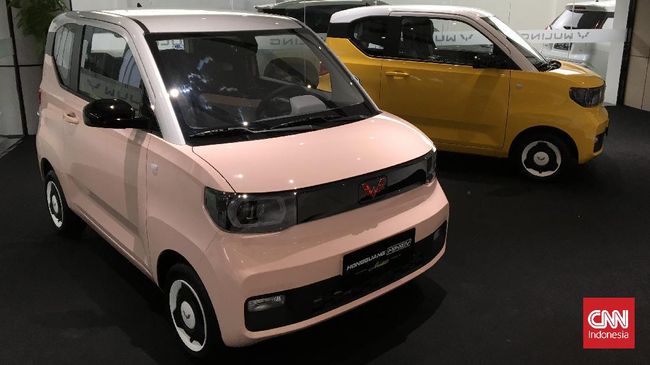 Wuling introduce two electric car in Indonesia on the sidelines of the inauguration of the Wuling Flagship Center in the Pondok Indah area, South Jakarta, Thursday (28/10). The electric car is called the compact Hongguang Mini EV.

Wuling Mini EV is designed using the new Global Small Electric Vehicle (GSEV) platform. While the dimensions are sized like a micro car, which is 2,917 mm long, 1,493 mm wide, and 1,621 mm high, and has a wheelbase of 1,940 mm. This size is slightly larger than the Smart Fortwo.

This car has almost no luggage if the rear seat is filled with passengers, but the back seat can be folded up to offer 741 liters of space which is called a 26-inch suitcase or stroller.

Its small size makes this car easy to control including when parking while supporting driving activities in urban areas.

Wuling still brings a left-hand drive version. If sold in Indonesia, the right wheel will be changed according to the applicable rules. This car was also tried by the Coordinating Minister for Maritime Affairs and Investment Luhut Binsar Pandjaitan when he visited the Wuling factory in Indonesia some time ago.

The Wuling Hongguang Mini EV is equipped with an electric motor equipped with a BMS intelligent battery management system. The car battery is said to be able to be charged through a fast charging system or home electricity with a certain voltage.

The power record is only 20 kW (26.8 hp) and maximum torque of 85 Nm. Driving this car can be up to 170 kilometers using a fully charged battery that can be recharged using a 220 volt plug. The maximum speed is limited to only 100 kilometers per hour.

There is a choice of batteries that can travel a distance of 120 km to 300 km for a single charge.

The Hongguang Mini EV is equipped with various voice command feature management technologies such as the Wuling Almaz RS.

While on its website, the Mini EV is designed using high-strength iron. While the standard features on this car are anti-lock braking system, electronic brake-force distribution (EBD), tire pressure monitoring system (TPMS), and parking sensors. There is no mention of airbags in the standard variant.

The Macaron variant features airbags for the driver as standard. The Macaron also has the features of the standard variant, but has added a low-speed pedestrian warning system and a parking camera.

Product Planing Wuling Indonesia Danang Wiratmoko said that so far the MINI EV has only been marketed in China.

The selling price of the car is relatively affordable because it gets government incentives. Prices in China if converted into cars are sold from Rp. 60 million to 120 million.

“But here we don’t have an idea as to why this EV should be marketed. We are still looking for it,” said Danang in Pondok Indah, South Jakarta, Thursday (28/10). 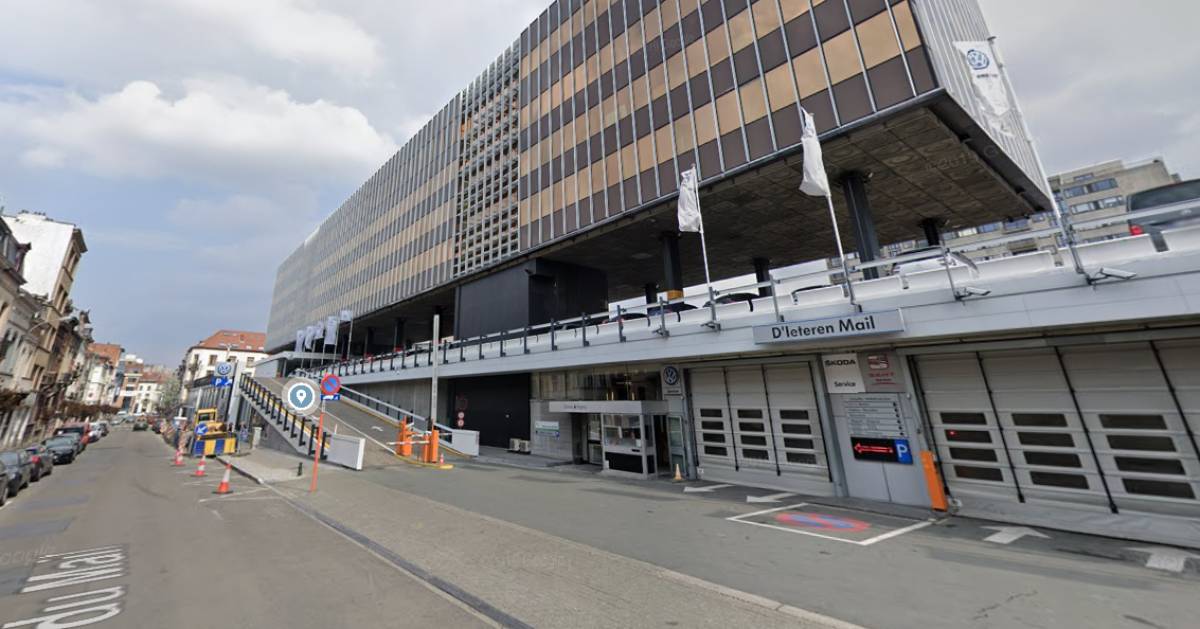