Giants vs. Cowboys, final injury report: Doubts in Dallas, many 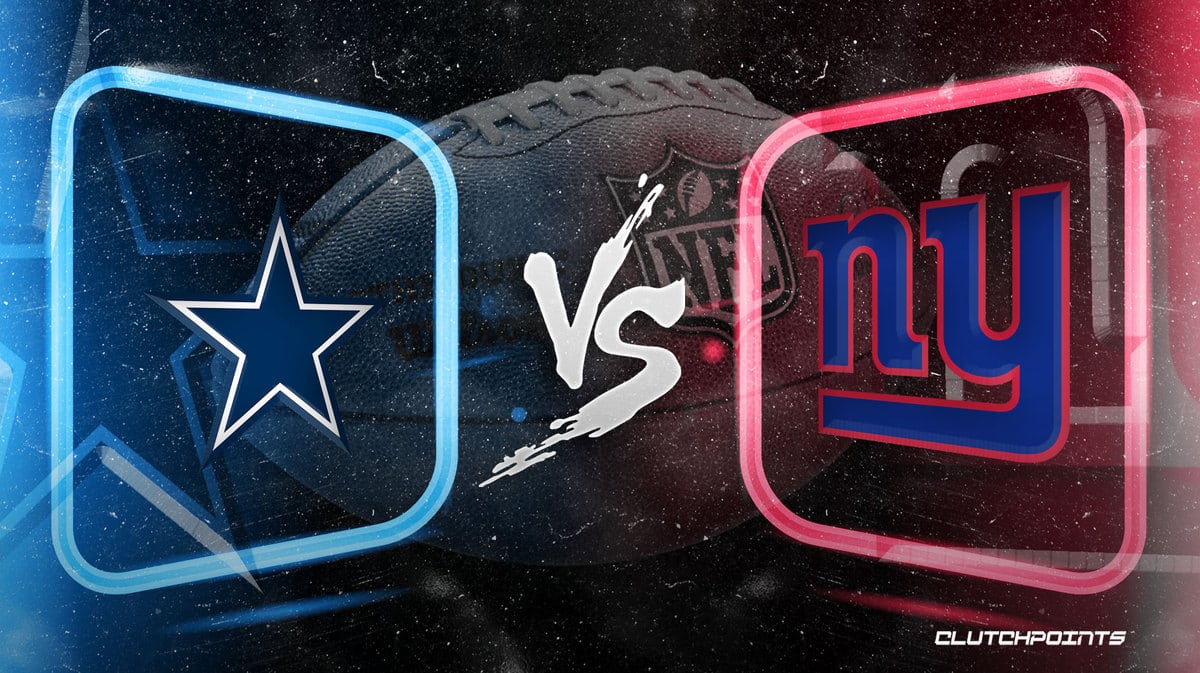 This Wednesday, both Giants and Cowboys had their last practices before the Thanksgiving game between them at AT&T Stadium in Arlington, Texas. Likewise, the teams issued their final injury reports for said match. And while there are several doubts on the Dallas side, the New Yorkers will have significant casualties.

Next, we review the reports of both teams.

The main novelty in the final report from Dallas has to do with the possible sick leave of several cowboys, mostly defensive players. In fact, several of them have not trained during the week for this reason. That list is made up of these players:

Of those, Basham and Hankins are questionable for this Thursday, while the others were designated as questionable. For now, the status of these players will remain to be confirmed on Thursday.

🔑 Anthony Barr ruled out, as expected, so Damone Clark up again.

Likewise, there are three players listed as questionable due to different injuries: linebacker Micah Parsons (knee and ankle injuries), defensive end DeMarcus Lawrence (foot) and defensive tackle Osa Odighizuwa (knee). Of those, Parsons and Lawrence are expected to play this Thursday.

So far, the only one ruled out for the Thanksgiving game is Anthony Barr. The linebacker suffered a worsening of the hamstring injury last Saturday that he has been carrying for a few weeks. For now, Barr may miss another game or two because of that injury.

Lastly, there are two undesignated players in the Cowboys’ final report: running back Ezekiel Elliott and cornerback Trevon Diggs. Particularly noteworthy is the case of Zeke, who remains to be seen if he will have more weight than Tony Pollard in the running game this week.

Due to potential sick leave against the Giants, the Cowboys upgraded defensive end Takkarist McKinley from the practice squad. In this way, the former Falcons could debut with the cowboy team this Thursday. Likewise, offensive lineman Aviante Collins was also elevated to the active roster for this match.

OT Aviante Collins & DE Takk McKinley have been elevated to the active roster for Thursday’s game. Illness sweeping through the D-line room. McKinley should see his first action for the Cowboys against the NY Giants.

To these losses we must add the loss of receiver Wan’Dale Robinson. The rookie was placed on injured reserve this week due to a torn ACL in his right knee, which occurred against the Lions last Sunday. Due to this injury, Robinson will miss the remainder of the season.

On the other hand, the Giants designated in the report five players as questionable for this Thursday: safety Dane Belton, offensive tackles Tire Phillips and Andrew Thomas, defensive back Jason Pinnock and receiver Richie James. The final status of these players will be confirmed during the hours before the game against Dallas.

#Giants WR Wan’Dale Robinson tore his ACL and his season is over. A promising rookie year cut short.

As we can see from these reports, the Giants’ offensive line will be pretty decimated this Thursday. However, this unit could face a cowboy defensive line with several players in doubt due to illness. However, the other defensive elements of Dallas (starting with DeMarcus Lawrence and Micah Parsons) could do their thing against the line five of the New York offense.

As usual, the status of the players in question will be confirmed by both teams hours before the start of the match. In theory, we could have a game with several sensitive casualties in both Dallas and New York. However, there is no doubt that the most affected will be the Giants due to the already confirmed casualties.