The Gigabyte X570SI Aorus Pro AX motherboard was spotted by tech website VideoCardz. The company has not yet put a product page online. The new variant shows similarities with the current Mini-ITX-sized Aorus X570 motherboard.

The main difference is in the cooling of the chipset and VRMs. The previous model has a fan that cools the chipset. The old model also does not have a heat spreader on the VRMs. With the new motherboard, the X570S chipset is completely passively cooled and there is a heatsink on the VRMs. The ‘WiFi’ suffix from the previous model is replaced by ‘AX’, although the old variant already supported Wi-Fi 6. 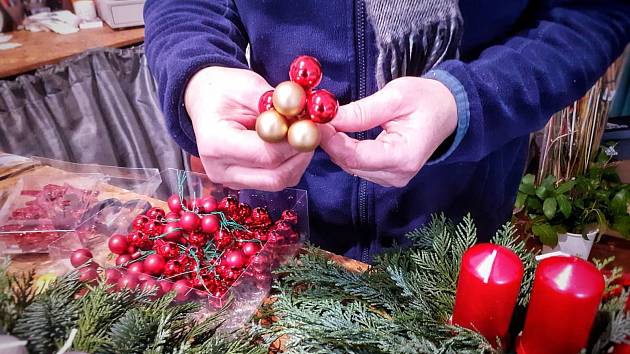 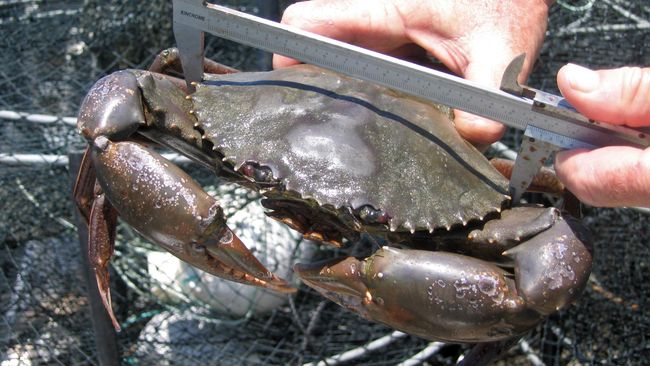 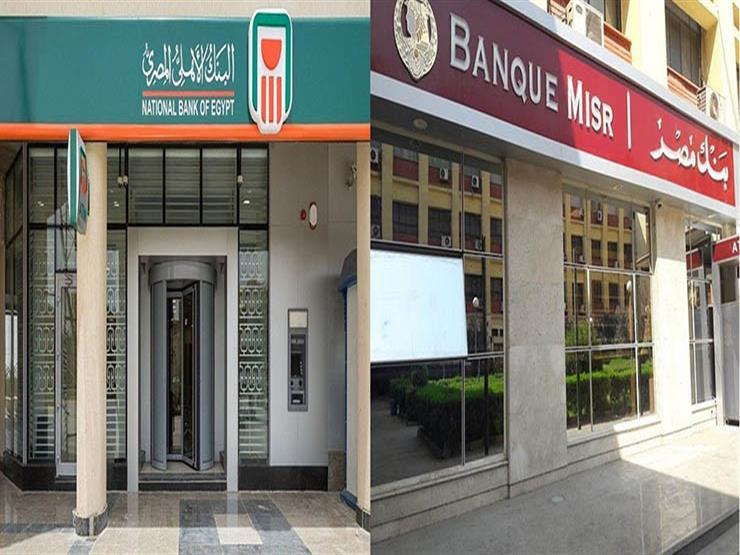 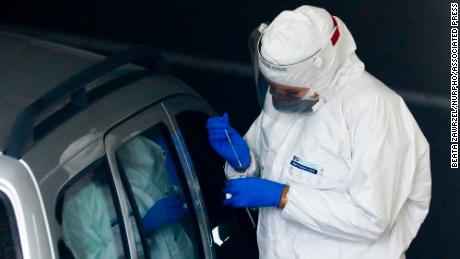