Gilles Cervara analyzes the final lost by Medvedev in Paris

Gilles Cervara, Daniil Medvedev’s current coach, gave an interview to L’Equipe to analyze the tournament held by his pupil in Paris-Bercy, where he managed to be runner-up after losing to Novak Djokovic in the grand final.

– A very complicated start to the tournament with matches like Ilya Ivashka or Sebastian Korda:

“Entering a tournament is always difficult because you don’t know what you are going to find. You face your doubts, you have to get used to the conditions and the tournament and you also depend on who you have as your rival in your first matches. Here in Paris-Bercy Daniil didn’t have it easy at all when he played against Ivashka in the second round and Sebastian Korda in the round of 16 “.

“The match against Hugo was very special. You know that you are stronger by ranking and by tennis, but they are the so-called cheating matches. Daniil won the first miracle set in the tie-break and suffered in certain sections of the match. Regarding the public I personally loved living the atmosphere we witnessed. We were ready to be yelled at and even thrown tomatoes in our faces. Daniil loves adversity. Me too … “(laughs).

– Incredible performance of Medvedev against Zverev:

“That victory was very unexpected. Not because of the victory, but because of how it was achieved. Beating a player like Zverev in that way is very difficult. I have rarely seen a player win so many rallies from the back of the court. That weighed on. a lot for Sascha that absolutely nothing got into her. “

– Game against Novak Djokovic in the grand final:

“Novak is to be congratulated for what he achieved. I found him much more solid than in New York. Fortunately, we won the final that we had to win (smiles). Daniil did very well in the first set, but Nole raised his level a lot to from the second set. The Serbian is one of those players who thrives in the face of adversity and that’s what he did. The key to the defeat was that Medvedev ran out of gas and to defeat a player like Djokovic you have to be physically well. 100%. The Balkan deserved the victory. “ 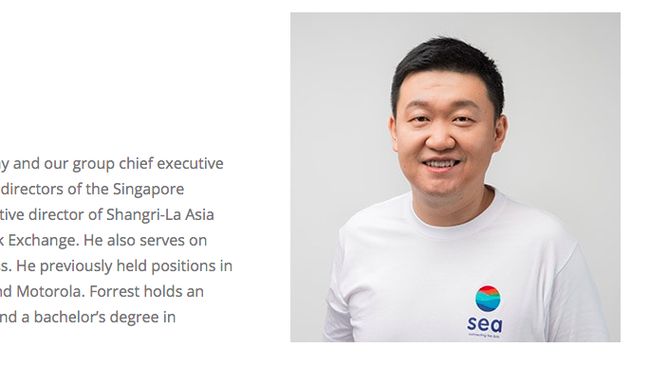 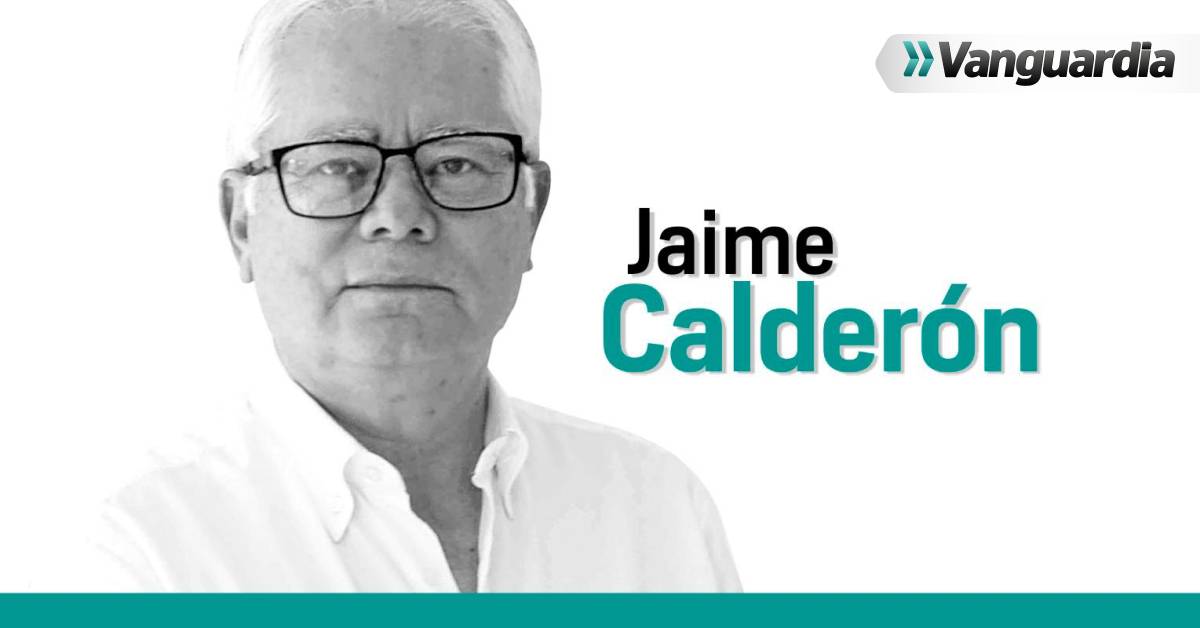 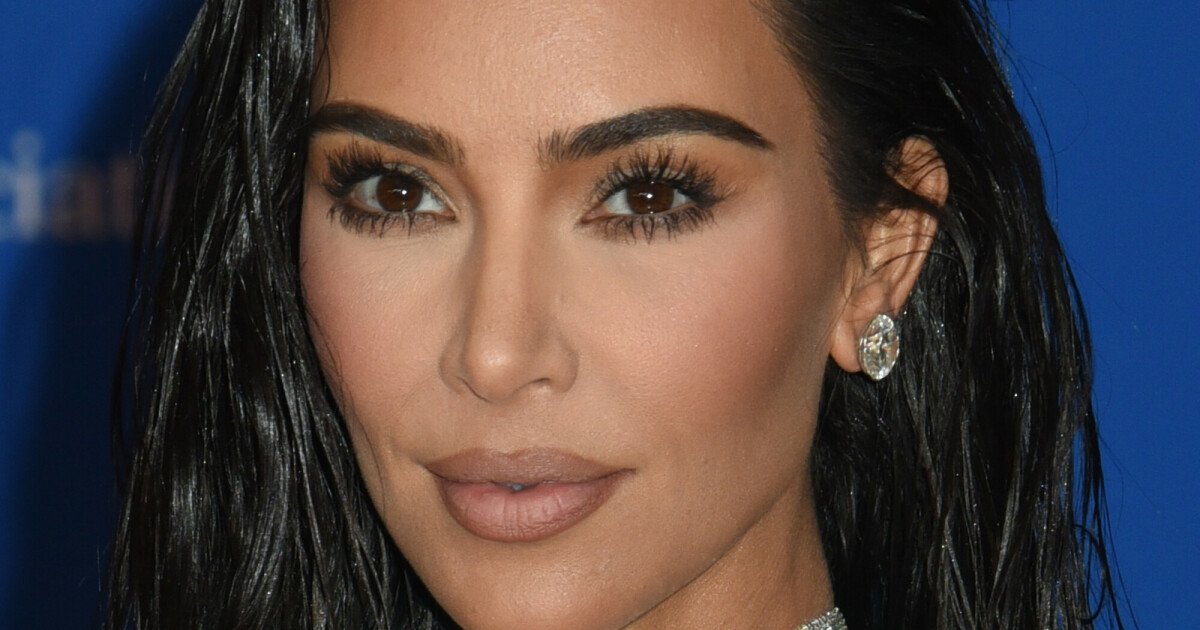