Gino Sorbillo to Flavio Briatore: “I come to your place to make the real Neapolitan pizza”. The reply: “I don’t like it”. Then he announces: “I open a pizzeria in Naples”

Home » News » Gino Sorbillo to Flavio Briatore: “I come to your place to make the real Neapolitan pizza”. The reply: “I don’t like it”. Then he announces: “I open a pizzeria in Naples” 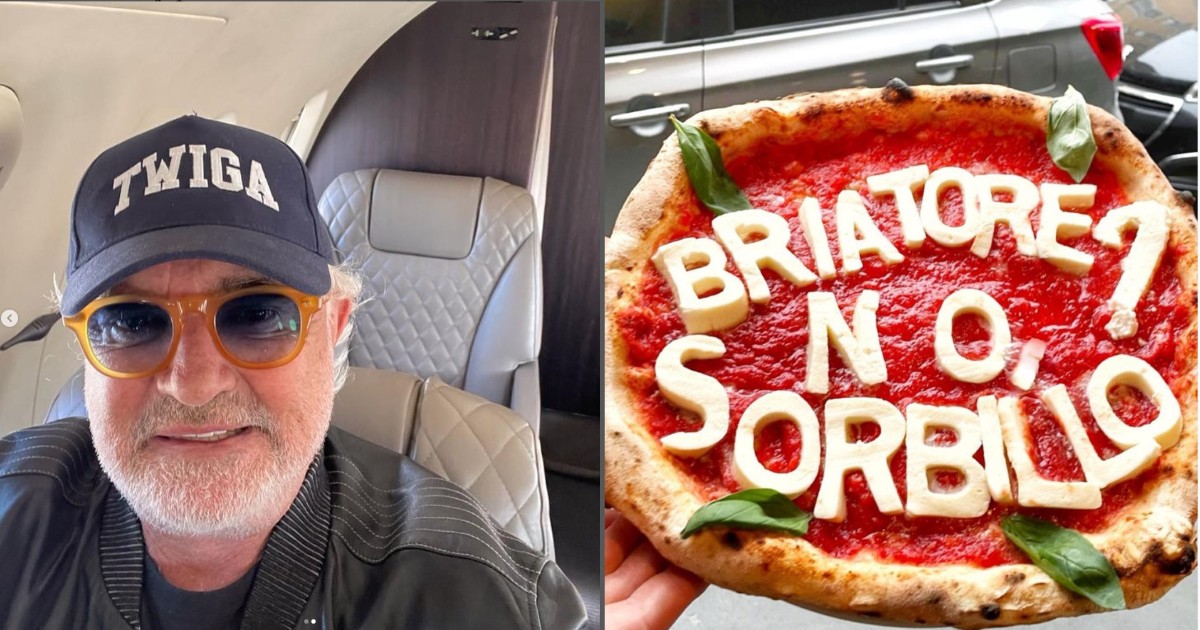 The pizza of Flavio Briatore summer 2022 is moving a lot. Gone are the days when the entrepreneur was talking about himself for the evenings organized in his restaurant in Sardinia. Briatore returns today with “Crazy Pizza”And, apparently, of“ crazy ”here in the first place there is the price. That’s why the Neapolitan pizza makers (led by Maestro Gino Sorbillo) have decided to to protest against the prices of one of the most acclaimed Italian dishes in the world: pizza. Live this morning on the microphones of Rtl 102.5 a “Non stop news” from Pizza Village Napoli, Sorbillo himself commented on this situation. Does Briatore sell pizzas for 15 euros? The Neapolitan pizza makers yesterday decided to give her: “We made a generous action typical of the Neapolitan people, to make it clear that this pizza is, has been and will be a popular product accessible to all. Our pizza is sold to children, the elderly, young people, the unemployed. Everyone must have the right to a simple pizza. Then it is normal that there may be more expensive pizzas on the menu, but basic pizzas must be accessible to everyone ”, said Gino Sorbillo. “As you well know, everything was born from the fact that Briatore discredited our pizza a little for the price at which we sell it”. And from the conductors comes the question, more than legitimate. Will Flavio Briatore and Gino Sorbillo have heard for a comparison? The response from the pizza maker was not long in coming. “No, we didn’t talk. But I invited myself to him, I told him that this is our answera, that quality can be done ”, Sorbillo replied. “99.9% of pizzerias in Italy have average prices ranging from € 5 to € 12, not reaching € 70 per pizza. If he wants to make up, we could have a four-handed evening with him, come me and my team of pizza makers to offer and make known to its customers accustomed to gourmet pizzas also the typical Neapolitan pizza. That’s a healthy comparison. I left him my phone number but he still hasn’t answered me ”.

It was not long in coming the reply by Flavio Briatore that this morning, to the microphones of “The mosquito” are Radio 24 he blurted out: “We know it well … it is not true that pizza is Neapolitan, it is eaten all over the world. It was invented in Naples, ok, but others have improved it with different tastes. In the end, one can invent something and the others can modify it and make it better, right? ”. And he continues: “Here the Margherita costs 15 euros and the Pata Negra 65 euros. I tell the truth, I don’t know why they are angry with me. I challenge anyone to make a drawer by selling pizza for 4 or 5 euros. It really is impossible. They use me to advertise “. The entrepreneur, not satisfied with his statements, also reveals that he does not particularly love the most famous Neapolitan dish in the world: “I don’t like Neapolitan pizza because it has too much yeast and dough. I prefer the Roman, much more subtle. In Salerno, for example, this is the case and I prefer it to that of Naples “. In short, Flavio Briatore seems not to move an inch from the idea of ​​him. He will not give away the pizzas to respond to the appeal of Neapolitan pizza makers, quite the contrary. He announced that he is looking for a location in town to open one of him Crazy Pizza: “I open a pizzeria in Naples”, he said. But one thing is certain: Lory Del Santo, after the “crazy” past days, doesn’t want to know more about pizza… Let’s hope she doesn’t decide to be “capricious” by deciding not to eat pizza for “four seasons”! 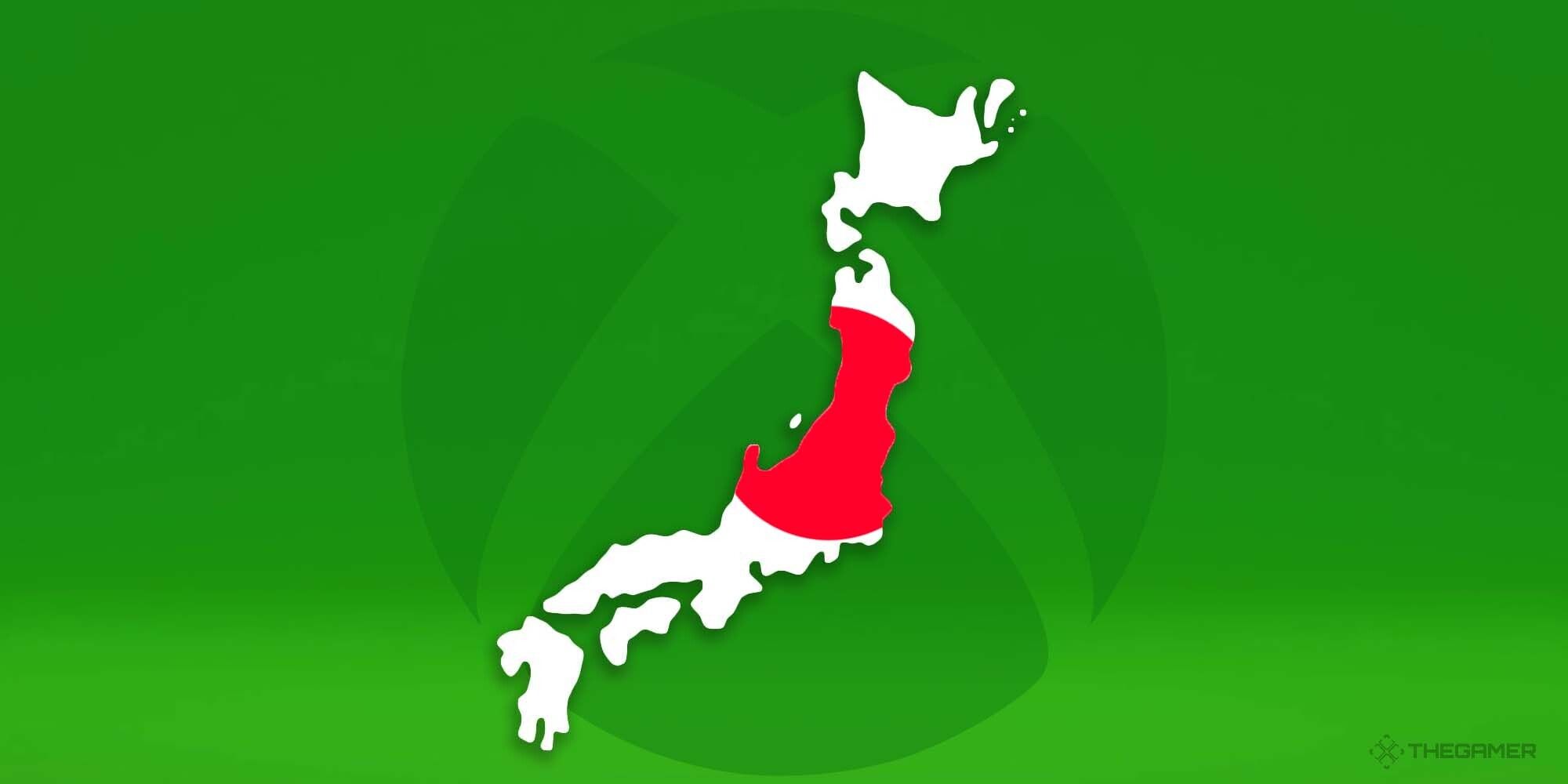 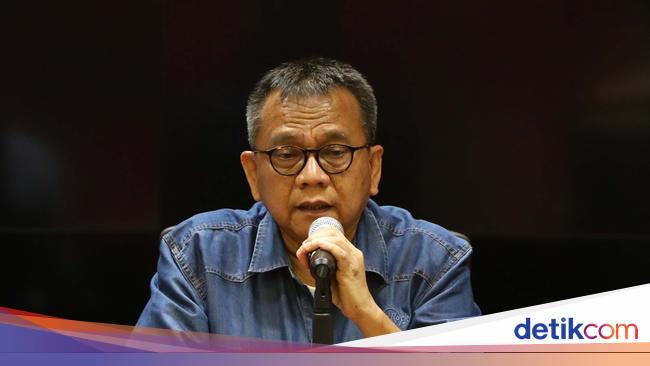 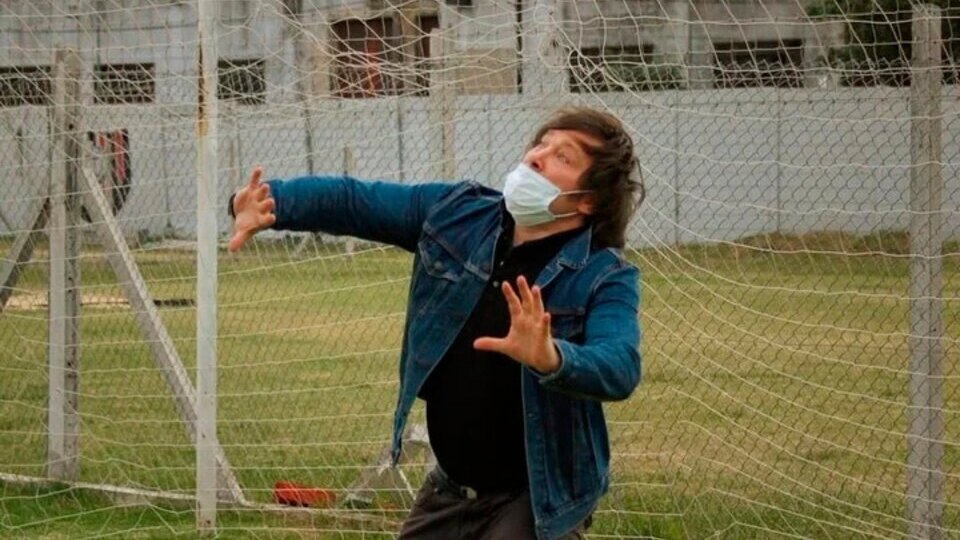 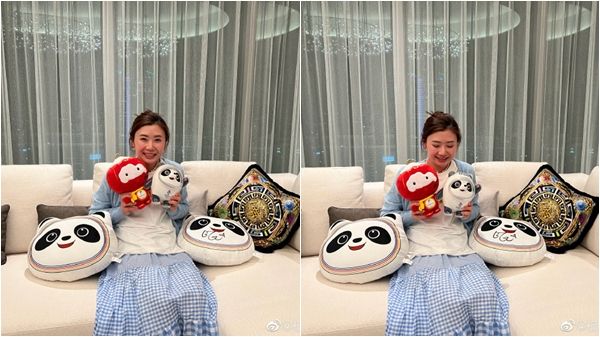 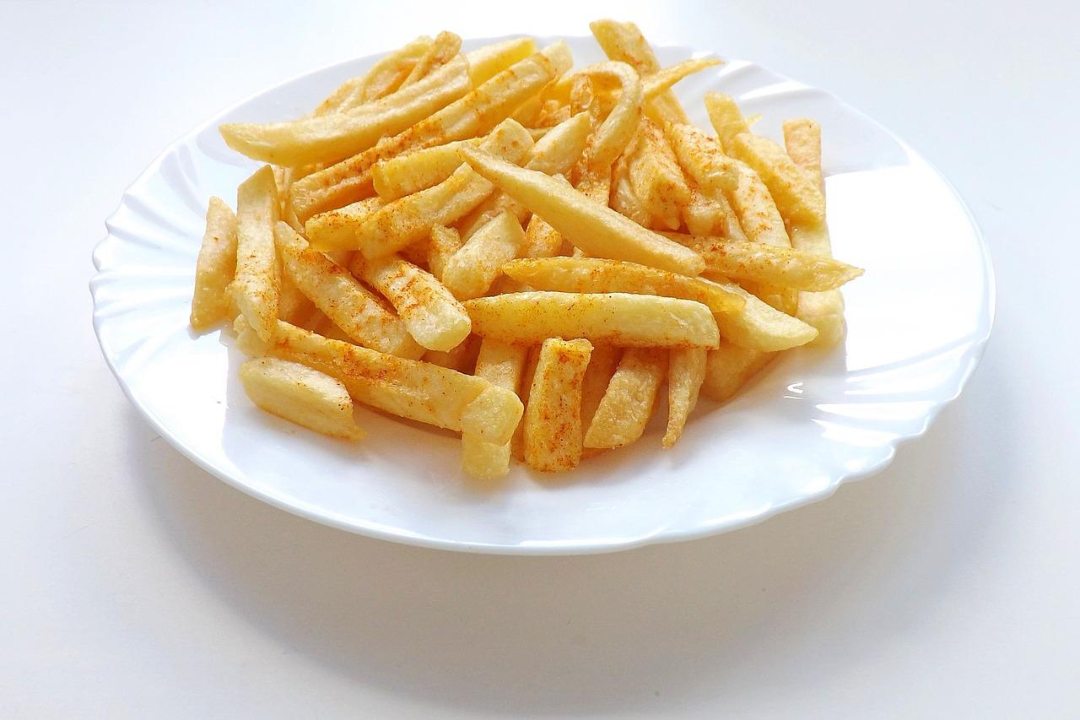 what are the risks if you eat too many