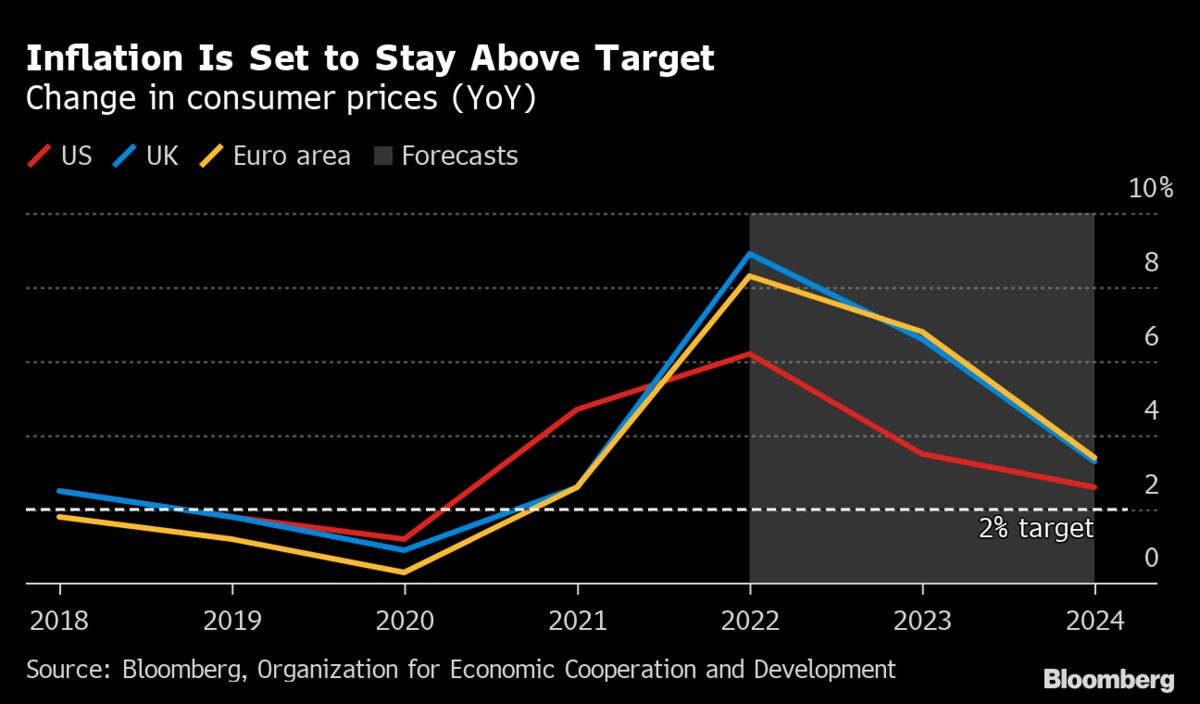 The Organization for Economic Co-operation and Development (OECD) on Thursday called on central banks to keep raising interest rates to combat widespread inflation even as the global economy slows sharply.

In its latest economic outlook, the OECD said unexpected price spikes and the resulting impact on real incomes are hitting people everywhere, and the problem will only get worse if policymakers fail to act.

The OECD has revised its 2023 inflation forecast upwards from its forecast in September. Inflation in 2024 will remain well above many central bank targets, with 2.6% in the United States, 3.4% in the eurozone and 3.3% in the United Kingdom.

In an interview with Bloomberg News, OECD Interim Chief Economist Pereira said: “We need to make inflation a top priority now, or else we’ll either end up in a vicious wage-price cycle like the 1970s, or we’ll end up with strong inflation. It could end up taking hold and causing even more pain, which is necessary to control it.” “The risk of going too far is certainly less than the risk of doing nothing,” he added.

However, the global economy is at a difficult crossroads. Growth has already slowed, weighed down by soaring energy prices following Russia’s invasion of Ukraine. Rising credit costs, especially in low-income countries, are another risk associated with higher interest rates. Two-thirds of low-income countries already have high debt burdens, according to the OECD.

Still, the OECD said there were some early signs of progress in keeping prices in check, signaling the need for central banks to maintain their containment trajectory. Inflation has started to slow in recent months in Brazil, which has been quick to raise interest rates, he said, adding that recent data showed the U.S. has made some headway in its fight against inflation.

While the OECD said the global economy would experience a “significant slowdown in growth”, it did not forecast a recession at the moment and did upgrade some of its growth forecasts. Especially for the euro area, the growth rate for 2023 is set at 0.5%, up from the September forecast of 0.3%.

Household savings have provided a cushion for consumption, Pereira said, adding that Europe’s fiscal policy support was “extremely large” compared to the OECD’s assessment in September. She just warned that she needed to be well targeted to ensure that only the most vulnerable were protected without accelerating inflation or undue financial burden.

In the foreword to the OECD’s latest economic outlook, Pereira said, “It is also essential that fiscal and monetary policies go hand in hand in the fight against high prices.” “It will lead to a situation where the policy rate is raised even higher to curb inflation.” 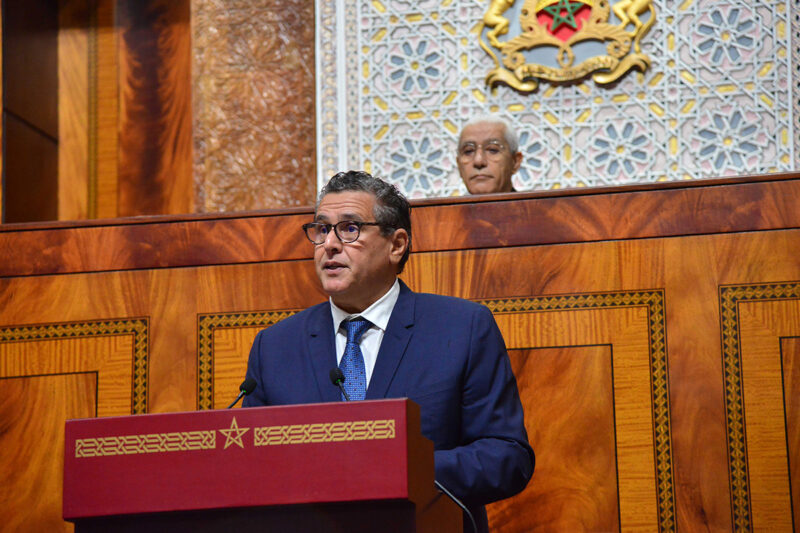 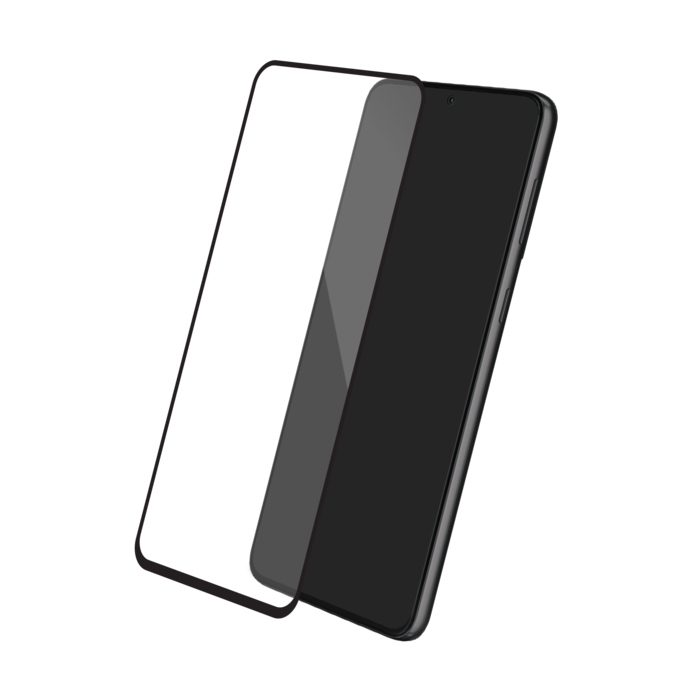 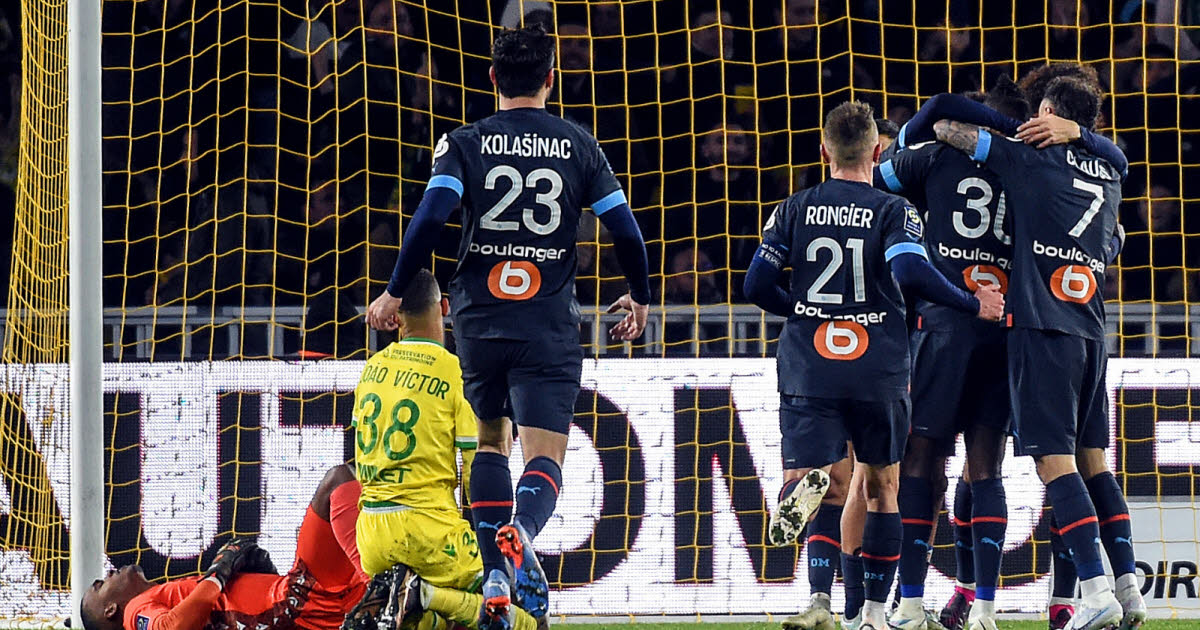