The damage is immense. The Munich Pinakothek estimate around 11,000 euros after a campaign by the “Last Generation” to glue a painting by Peter Paul Rubens. Three climate activists will be fined for their protest. Two of them are defending themselves in court.

The Munich district court has issued penal orders against the climate activists who stuck to a Rubens painting in the Alte Pinakothek in August. A court spokesman confirmed that two of these penal orders were imposed on the two men who stuck themselves together, and one against the person who filmed the action. According to the Munich I public prosecutor’s office, which applied for the penal orders, “a significant fine was imposed” in each case, which the spokeswoman for the authority did not, however, quantify.

But it could also be expensive regardless of this: “We will of course assert our claims under civil law,” said Tine Nehler, spokeswoman for the Pinakotheken. According to the public prosecutor, the action in August caused damage of 11,000 euros. According to the court, one of the two men who was stuck and the filmmaker appealed the penalty order. This leads to a trial in the district court. However, the spokesman could not say when that should be. No objection has yet been received against the third penalty order.

Two activists of the “Last Generation” movement had taped themselves to the frame of the 17th-century painting “The Massacre of the Innocents” by Peter Paul Rubens on August 28. According to the museum, employees of the museum and police officers then had to separate the two men from the historical frame with solvents, which, however, was damaged. The museum also announced that there was damage to the wall covering.

“It is not legitimate to damage unique cultural evidence of humanity in order to point out the actual climatic problems,” said Bernhard Maaz, Director General of the Bavarian State Painting Collections, after the action. “A painting like ‘The Massacre of the Innocents’ and the historic gilded frame are of inestimable cultural-historical value”.

Climate activists are currently making headlines with adhesive campaigns or attacks on works of art. Only on Tuesday was the glass-protected famous painting “Death and Life” by Gustav Klimt in Vienna’s Leopold Museum covered with oil. One of the activists also stuck his hand to the protective glass.

Tomato soup had previously been thrown at the famous work “Sunflowers” by Dutch artist Vincent van Gogh at the National Gallery in London. This work was also protected by a pane of glass. The security service was “sensitized” to Art Cologne, currently the largest art fair in Germany. 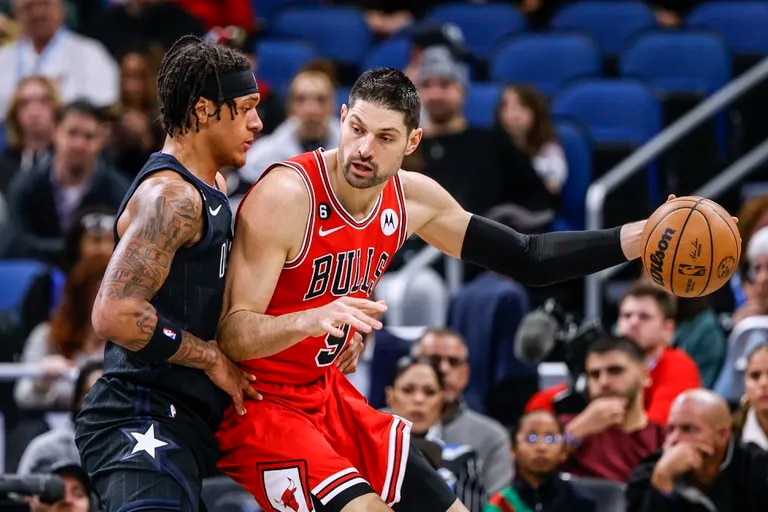 the iconic Mavic brand is relocating 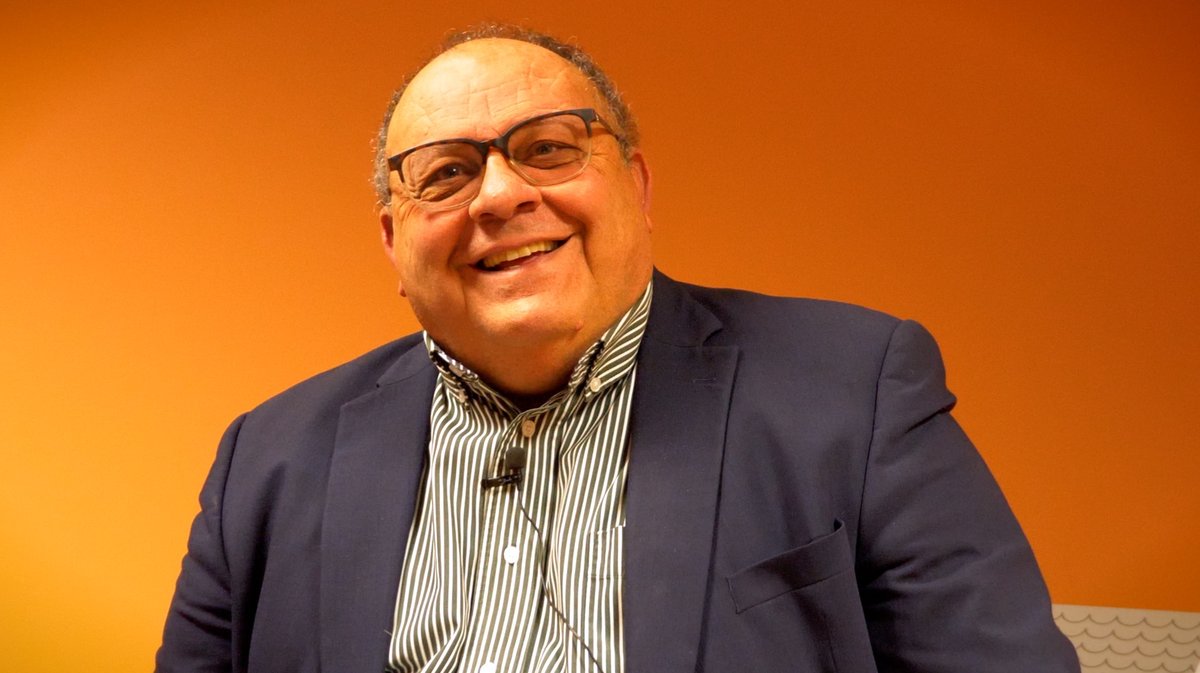