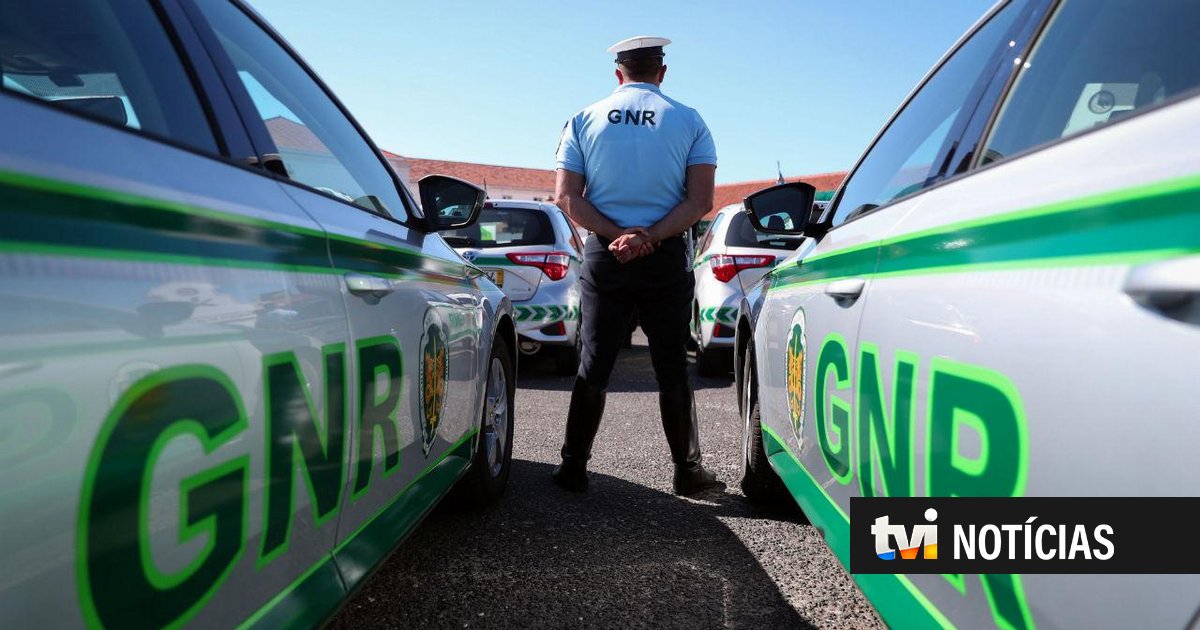 The GNR is going to institute disciplinary proceedings against a soldier from that corporation who was filmed attacking a young man with a slap in the face in Fânzeres, Gondomar, in the Porto district, revealed the General Command.

The Guarda Nacional Republicana does not accept this type of behavior, which is why the respective disciplinary process will be instituted to investigate the facts and circumstances that led to such acts”, says the corporation’s General Command in response to a request for clarification from the Lusa agency.

In the recording, broadcast on social networks, it is also clear that one of the agents claims that covid-19 no longer exists and that it works without a mask.

The disciplinary process is open, according to the GNR, “not only due to the type of approach to the citizen, but also due to the lack of use of personal protective equipment, in disregard of the internal rules in force in matters related to covid-19”.

The facts reflected in the video, admits the General Command, “will concern the performance of a GNR patrol during the dawn of the 4th of July, from the Fânzeres post”.

Matt Eberflus will be the new coach of the Chicago Bears 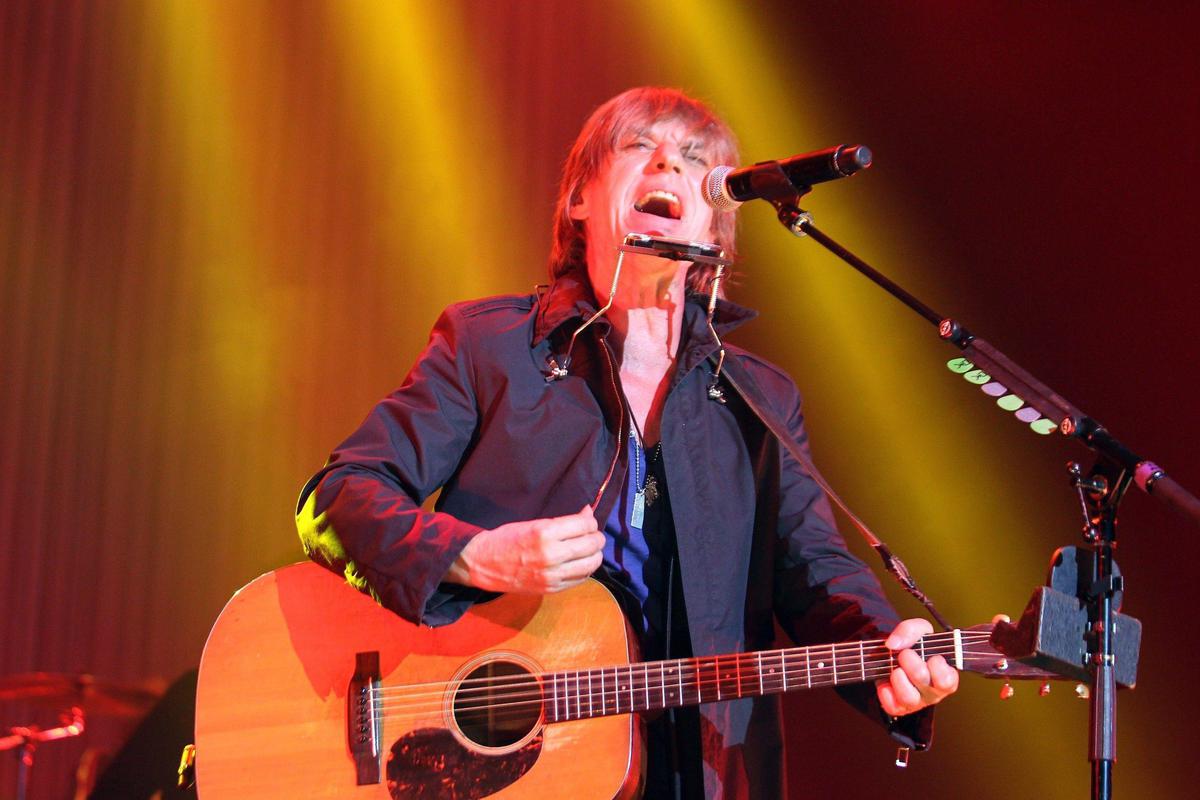 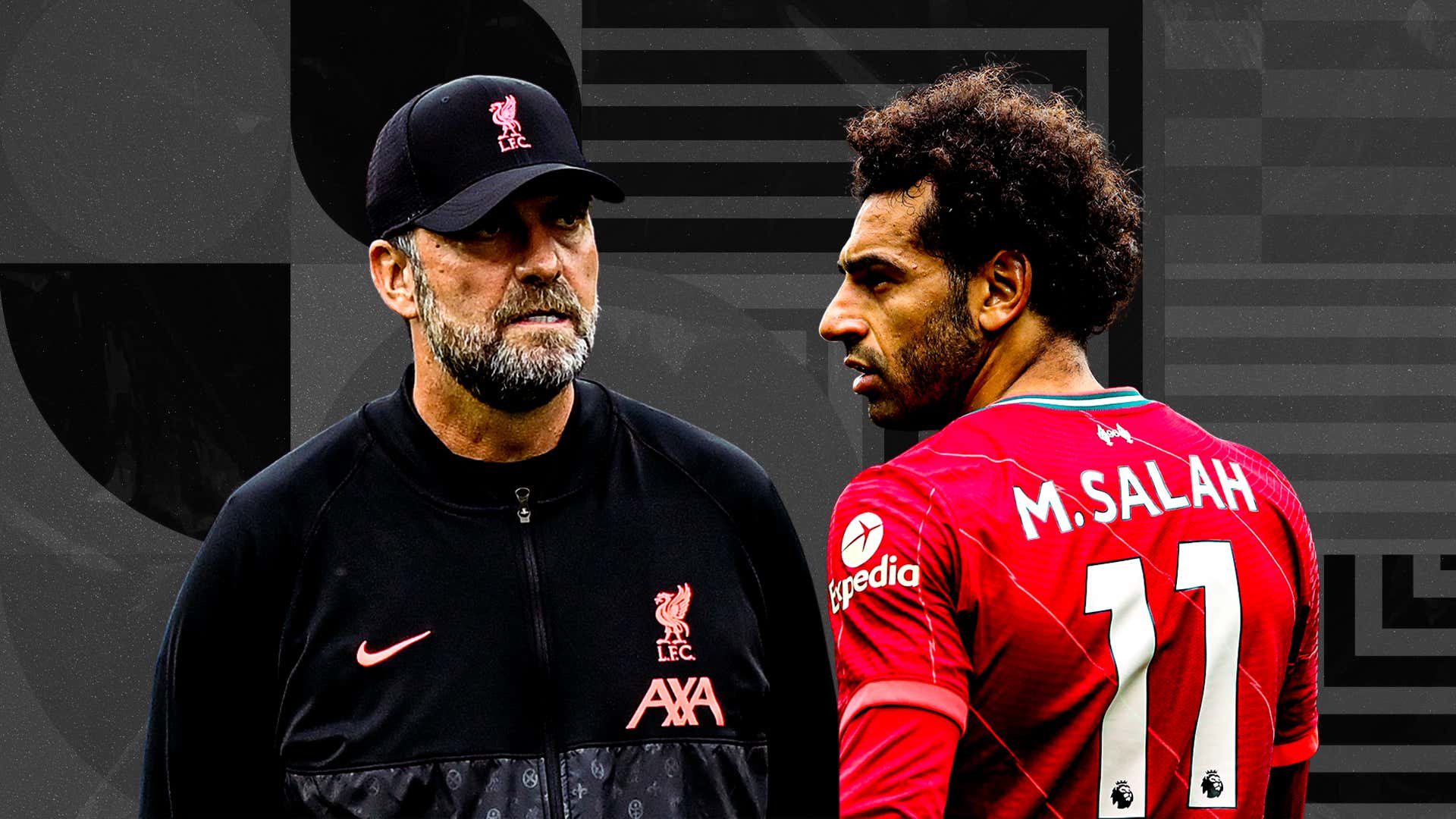 Mohamed Salah and Liverpool FC: what happens next in contract poker? 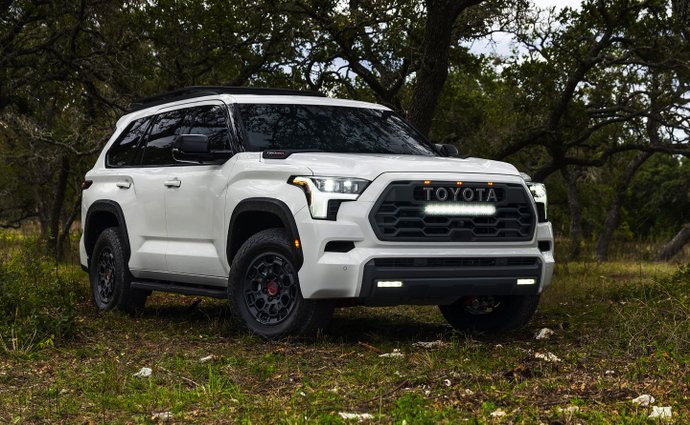 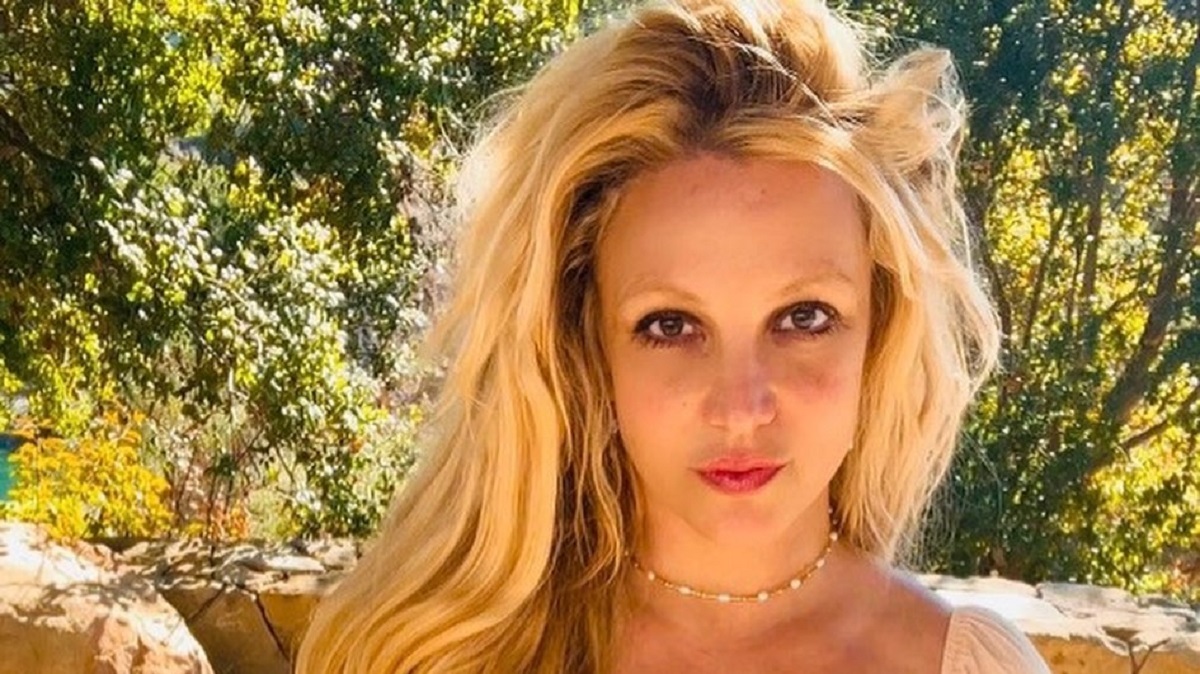