Home » Entertainment » GNTM 2022 in the couch ticker: Leni Klum is a guest judge this week

11:23 p.m.: Next week, for the grand finale, we will of course take a seat on our couch ticker again and accompany the big party! Until then!

11:22 p.m.: Aha, aha, aha, Leni Klum will take over GNTM in three years. Exciting what you find out in the last few seconds.

11:20 p.m.: Unbelievable: Lieselotte is not in the final because she didn’t get any jobs. Now, finally, fairness is back. Chapeau, Lieselotte, she reacts really coolly to Heidi’s saying “Unfortunately I don’t have a photo for you today”.

11:17 p.m.: Heidi saved Lieselotte “once”? I think Klum saw a different season than me.

11:00 p.m.: Will it happen today? Will Lieselotte be thrown out? So close to the final? There are already four candidates. Now Noella and Lieselotte have to line up.

Anita, Luca, Lou-Anne and Martina are in the final

10:51 p.m.: Noella is incredibly ambitious. The fact that she is now condemning Lieselotte because she does not react the way Noella imagines does not fit with the adult image that Noella likes to pretend to have.

10:48 p.m.: How they just stoically act like there’s only a week between the episode that airs today and the finale. When everyone knows that filming has been completed for weeks.

10:47 p.m.: I would like to know what “little things” Lieselotte had that influenced Heidi’s decision.

10:46 p.m.: I was just wondering how this is being stretched out by 40 minutes. Everyone is allowed to look seriously into the camera.

10:27 p.m.: Why does Heidi always comment on everything Lieselotte does? Is she afraid that we won’t see what Lieselotte is doing in front of the television? Don’t worry, we won’t overlook them. Never.

10:04 p.m.: Why exactly does Leni have to learn German better? Why do they keep mentioning that? Will it soon be “Germany’s Next Top Model – by LENI KLUM”?

9:55 p.m.: Is that the big argument between mother and daughter? What is it about now? “What’s happening here?” asks Martina. I would also like to know. “Do I have to feel like shit now?” Lou-Anne meanwhile says to Noella. “She doesn’t know me that well even though she’s my mother.” Martina: “I hate arguments.” uh yeah

9:50 p.m.: Incidentally, Lou-Anne’s picture is printed in the dictionary right next to the word “super-mega-cool”. I commit myself: She wins the thing.

9:31 p.m.: You could have just taken Lieselotte’s picture on the floor. Just sayin’.

9:20 p.m.: Always this “I was better than…” – what’s that supposed to mean? You don’t do that in the normal working world either.

9:18 p.m.: If someone falters a bit more, it’s a completely different picture. That’s what I always think at half past four in the morning when everyone stumbles out of the pub.

21:06: Five minutes ago, Heidi to Leni: “We can’t be so silly.” Five minutes later: Heidi loses her fake fingernail, looks for it in her shoe and under her sweater and then, when it reappears after three and a half seconds of shock, lets her daughter stick it on again. That’s entertainment.

21:02: Are these colorful slides that Kristian Schuller holds in front of his camera the opposite of the filters that one after overlay an image? question for a friend.

8:54 p.m.: Maybe Heidi Klum will just send her daughter Leni to the final and choose her as Germany’s next top model. That would be a plot twist.

No male shoot, no underwater shoot, no animal shoot: everything is different this year

8:49 p.m.: Although it was the season with the greatest diversity, there was still a lot missing, which was taken for granted in previous seasons.

8:30 p.m.: In earlier years, loved ones were always flown in, this time there’s only a video message. All the money probably went to the fact that Heidi prepared the evening at the cinema herself.

8:28 p.m.: Heidi has prepared a movie night. Here the boss is still helping out herself, how nice.

8:21 p.m.: The models must look the ground straight in the eye. So what Heidi is asking for this year really goes beyond what is reasonable.

8:16 p.m.: By the way, Heidi Klum: Snoop Dogg does not have to appear at the finale and perform “Chai Tea with Heidi” live. Please thank.

8:15 p.m.: In the last episode they now unpack the spectacular photo shoot with Kristian Schuller. So that there is at least one clever picture in the model folder.

8:14 p.m.: Here we go – the last regular GNTM episode before the finale. Somehow, 16 weeks always go by quite quickly.

Leni vs. Heidi – who would win?

3:49 p.m.: Absolute premiere for Leni Klum: The 18-year-old will be in the semi-finals of the 17th season of GNTM for the first time as a guest judge next to her mother Heidi. “I’ve been following ‘Germany’s next top model’ since my childhood,” says Leni in an interview with ProSieben. “I love the show and love being on set with my mom.”

However, it was also a challenge. “Although it was difficult to make so many decisions in such a short time, in the end we both agreed. That’s what counts.” Since it’s about getting into the final, it was something very special, because “you can’t even decide that without thinking it through. I think it’s good that my mother gave so many model candidates who are unusual in the industry a chance has to prove himself this season”.

Season 17 wasn’t just the diversity season. For the first time, mother and daughter took part in the model casting with Martina and Lou-Anne. Both are still in the running for the top model crown. If Leni competed with her mother Heidi, who would win? “I would definitely win!” Leni Klum is certain. “I think my mom would want me to win too.” Is that an indication of who will be on the podium of the mother-daughter team Martina and Lou-Anne?

Tonight it will at least be decided whether both will even make it to the 2022 final.

The two have a lot of life experience ahead of their younger colleagues and share their memories of the past with their Instagram fans. While Lieselotte likes to remember her time in the rock band “Mona Lise”, Martina posts many pictures with her daughter Lou-Anne or from her first modeling career around 30 years ago. Now the Austrian shared a particularly private moment with her followers: the GNTM semi-finalist published several pictures from her wedding, which was exactly ten years ago. You can also see her daughter Lou-Anne at the sweet age of nine.

11:36 am: Last year we all celebrated when Alex Mariah was presented with the imaginary supermodel crown. Now she should talk about her life as a trans woman in the ZDF format “13 questions”. However, the 24-year-old reached her limits – and broke off the shoot without further ado. The other side was very insensitive to this topic, she said later. You can read the whole article about Alex Mariah and the canceled ZDF shoot here.

That happens today at GNTM

So that’s it again: After 15 weeks, “Germany’s Next Top Model” is turning onto the home stretch and is rapidly approaching the finale, which will take place on Thursday, May 26th. Then finally Heidi Klum can crown her absolute favorite Lieselotte as the winner.

Or not. It is not yet clear whether Lieselotte will make it to the final, that will be decided in the “big semi-final” on Thursday. This time, none other than her daughter Leni is at the side of the GNTM boss with model advice and action. The 18-year-old is now active in the modeling business herself and can give the aspiring models tips on their journey.

“I can put myself in the shoes of the models very well,” says Leni Klum, according to ProSieben. “It’s her first year of auditions and first impressions. I had to go through that too. And still have to. It can be very stressful, but it’s also a lot of fun.”

Klum’s daughter has appeared on GNTM in previous seasons, albeit briefly. Heidi Klum has now revealed that she has almost always been there. “I took you with me in my first season. In the stroller. And then I always had to take a break and feed you because you were so hungry.”

These GNTM candidates want to go to the final

This time Kristian Schuller will be flown in for the final shoot. The photographer is known for his extravagant photographs and so the remaining candidates have to be tied to a swinging pole at a dizzying height and pose up there. Candidate Lieselotte struggles with fear. “I honestly admit that I don’t feel comfortable. But I do everything for Heidi.” It would also be unthinkable that she would hang up her model shoes in the semifinals.

Finally, during the decision walk, the skirts of the “Meeedchen” go up in flames – “‘The Hunger Games meets GNTM'”, as ProSieben calls it. So it’s going to be hot. You can of course find out here, in the GNTM couch ticker, which of the remaining candidates coped best with the last challenge and will be in the final next week. There are still:

missed episode? It doesn’t matter, here you can read our couch ticker

Heidi Klum’s GNTM is as popular as ever – but have you always wondered how it really works behind the scenes? This is now revealed by ex-candidate Tamara – and she unpacks some exciting details. © ProSiebenSat.1 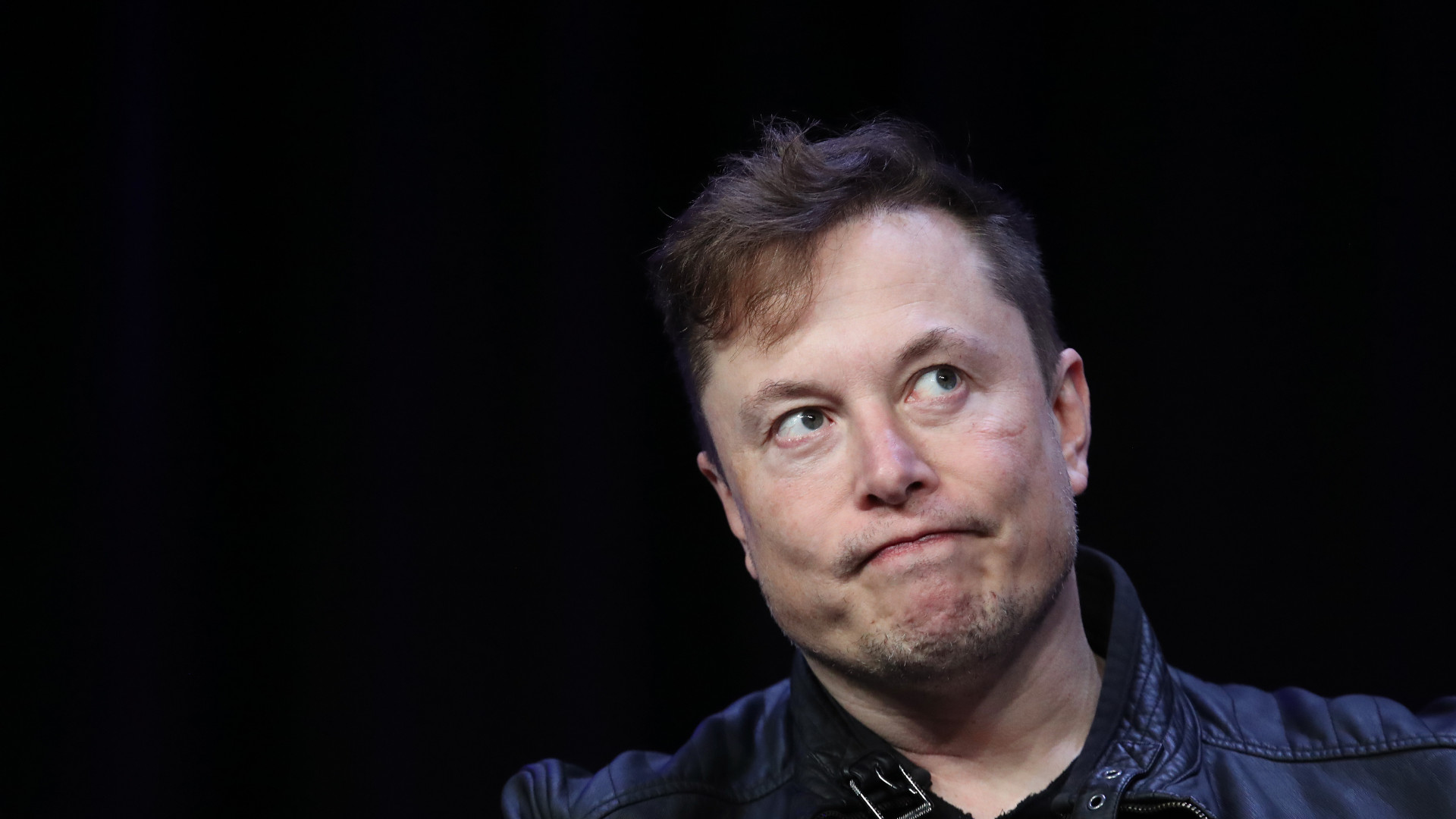 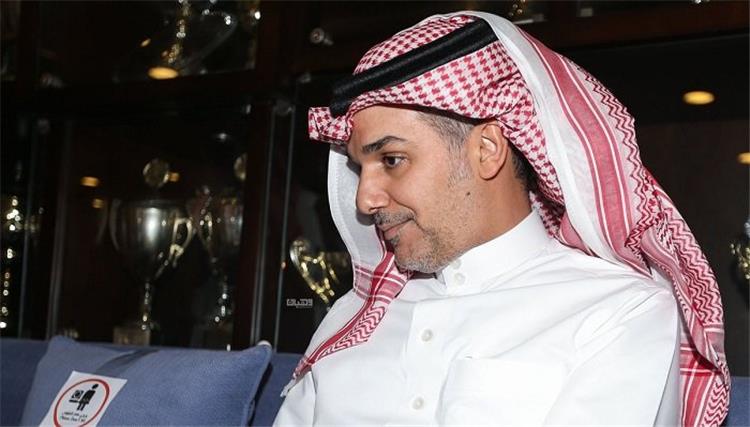 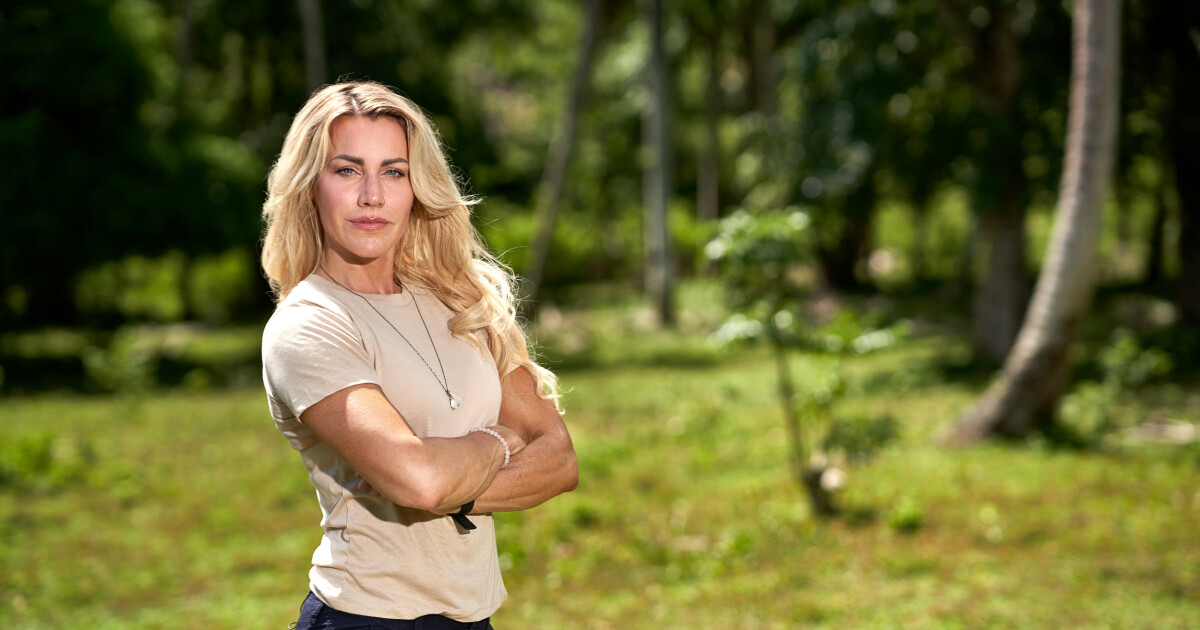