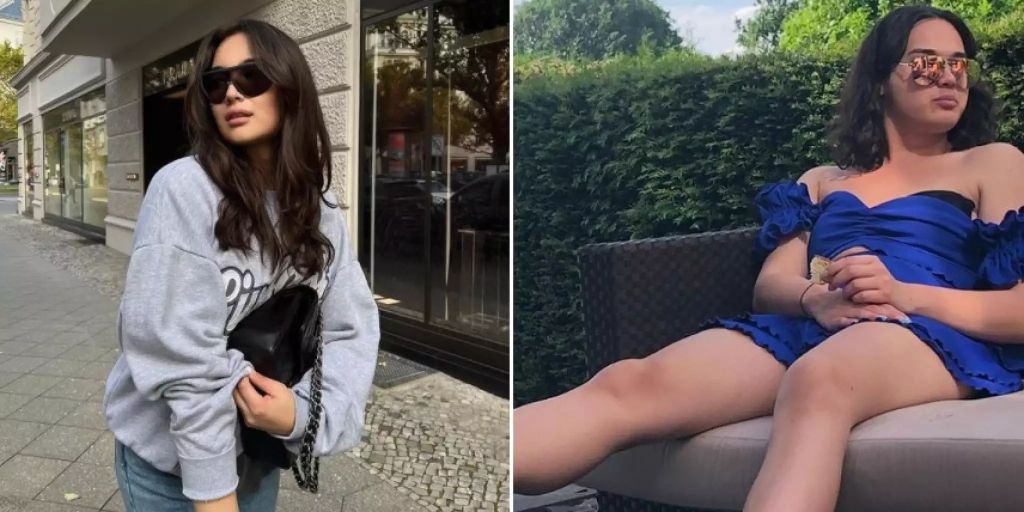 Alex Mariah Peter last won “GNTM” in 2021. Now the model has revealed that she has gained 20 pounds and is uncomfortable. 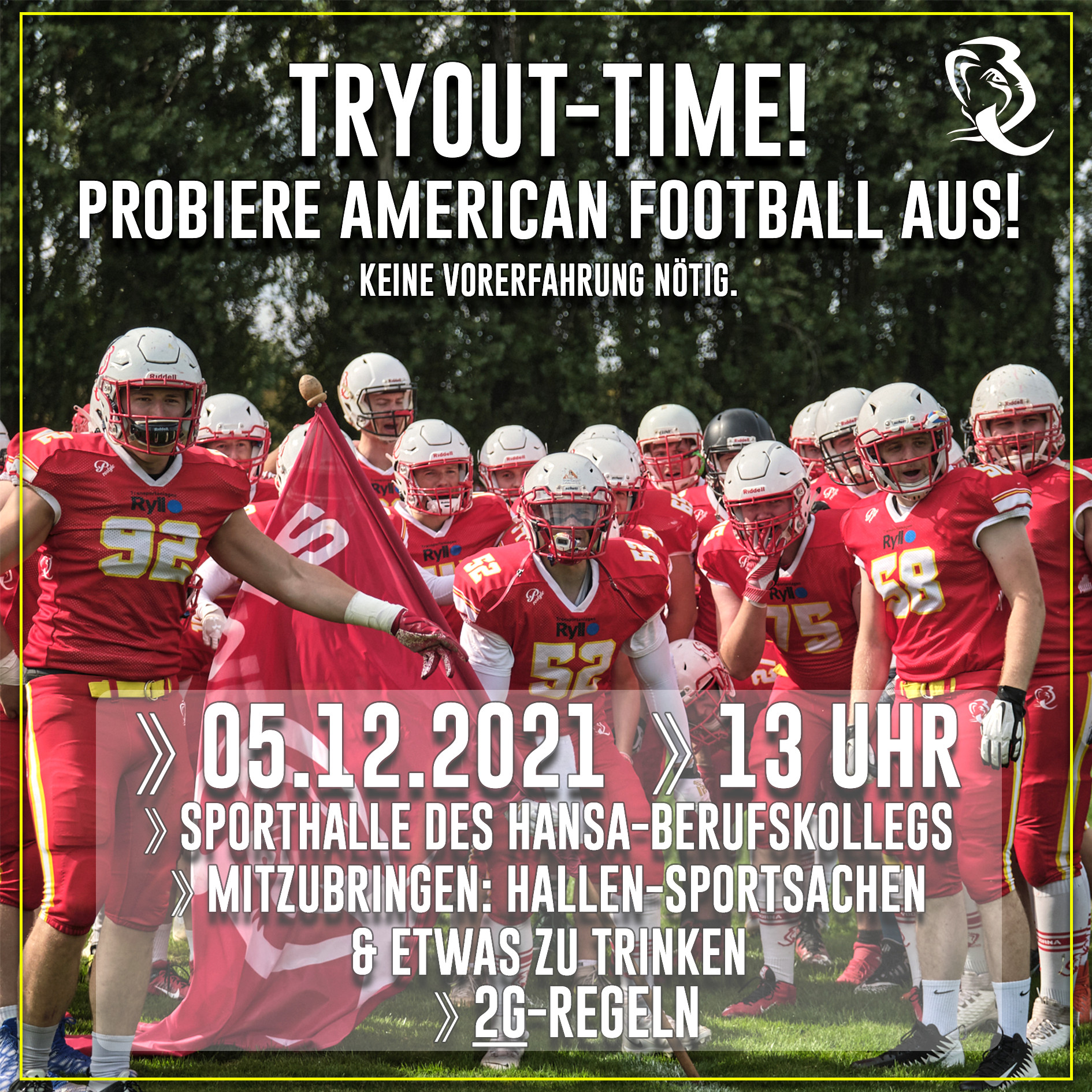 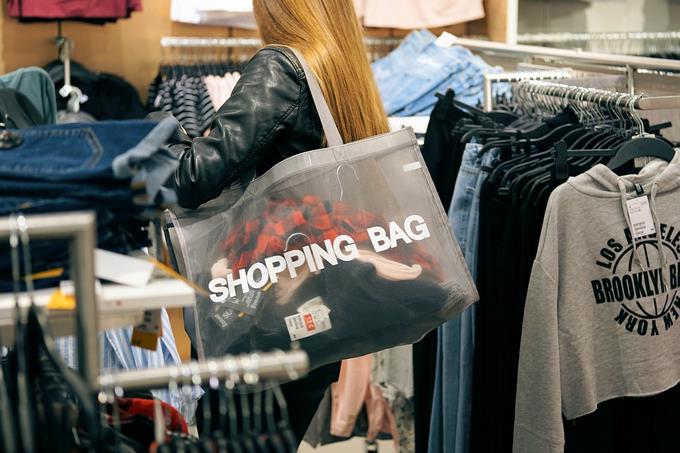 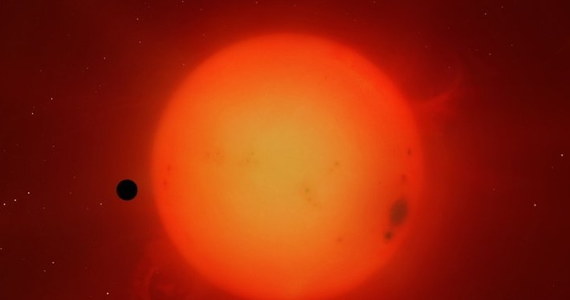 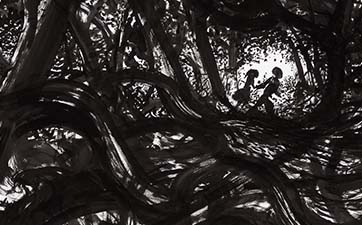