Go Sport is about to open in the former Galerie de France, in Chartres

Home » News » Go Sport is about to open in the former Galerie de France, in Chartres 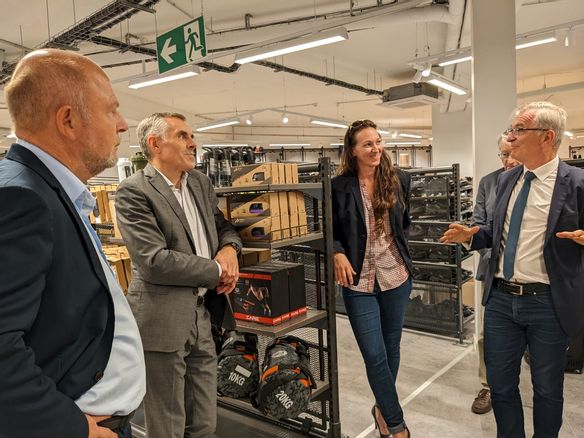 François Bonneau, president of the Center-Val de Loire Regional Council, was the first to discover, this Tuesday, September 6, in the company of the mayor of Chartres, Jean-Pierre Gorges, and municipal elected officials, the new Go Sport store installed in the old Galerie de France, Place des Epars. Led by Natalia Tonnellier, the brand, which is setting up for the first time in Eure-et-Loir, will open to the public on Saturday September 10, 2022, at 10 a.m.

premium In Chartres, bought by the City, the Galerie de France will be restructured to accommodate the Go Sport brand

This new store, decorated in an industrial style, was able to see the light of day thanks to the requalification project of the Galerie de France, initiated by the City of Chartres and the Chartres Métropole urban community as part of the Action Cœur de Ville program.

“The objective was to regain dynamism in the city center”, recalls Élisabeth Fromont, deputy mayor of Chartres and president of the mixed economy company (SEM) Chartres Développements immobiliers.

After months of negotiations with the twelve owners, the SEM bought the whole of the Galerie de France and launched restructuring work to remove the twenty-one existing commercial spaces and create a vast space of 1,300 m2, rented to Go Sport .

premium Sport, gardening, ready-to-wear… Overview of the new brands in the city center of Chartres

The operation, worth a total of €3.272 million, received €575,200 in subsidies, including €539,200 from the Centre-Val de Loire Region as part of the commercial real estate restructuring fund. Natalia Tonnellier has hired twelve employees and three apprentices, ready to advise clients. 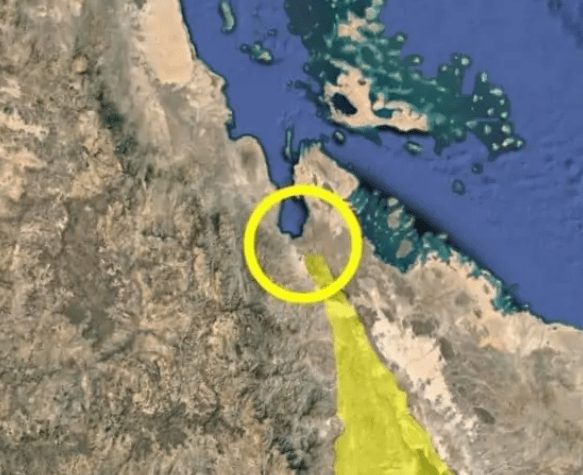 A gigantic rift opens and a new ocean can emerge in the middle of Africa; see photos 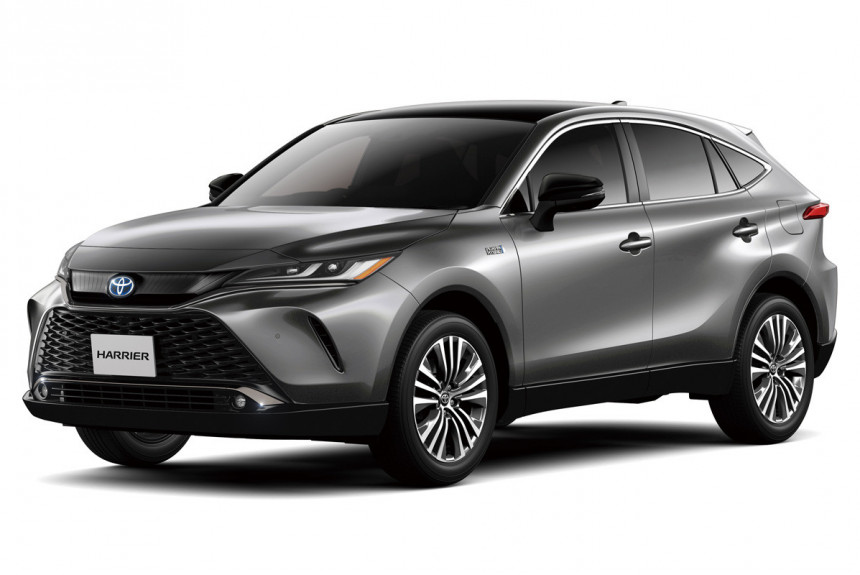 The Toyota Harrier crossover has a 300-horsepower top version 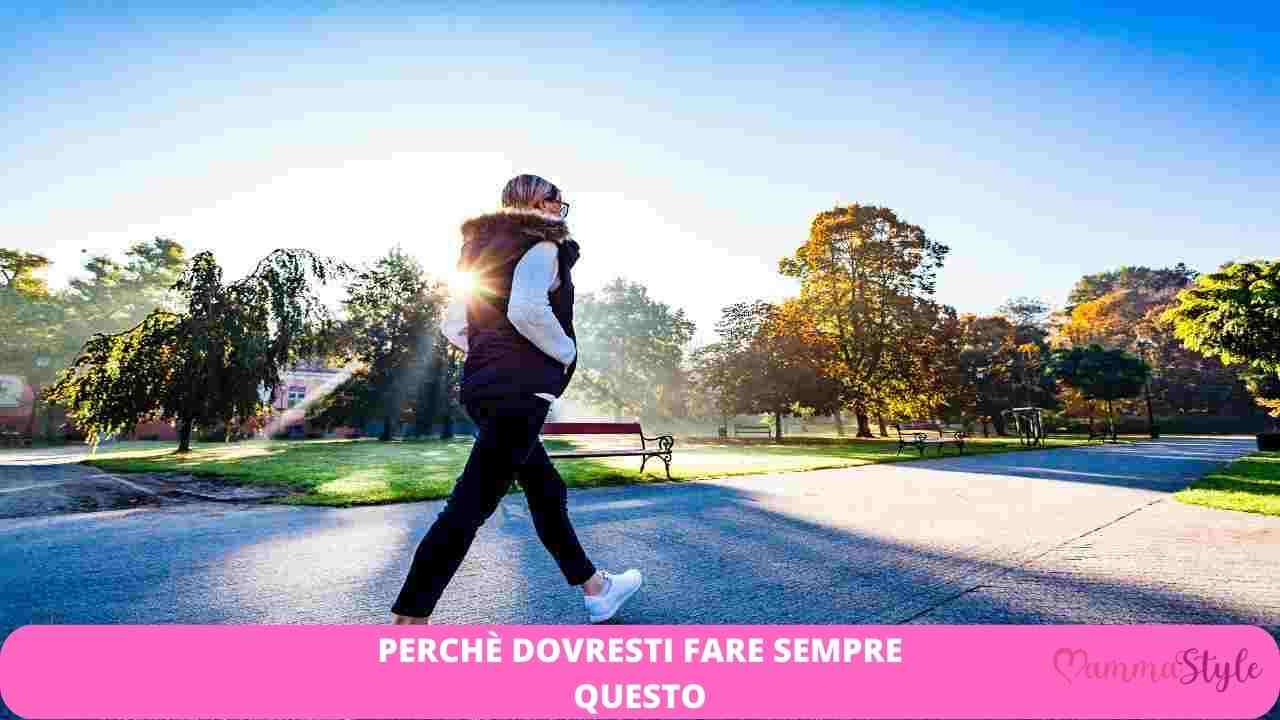 Is walking on an empty stomach really good as they say? Look what we found out 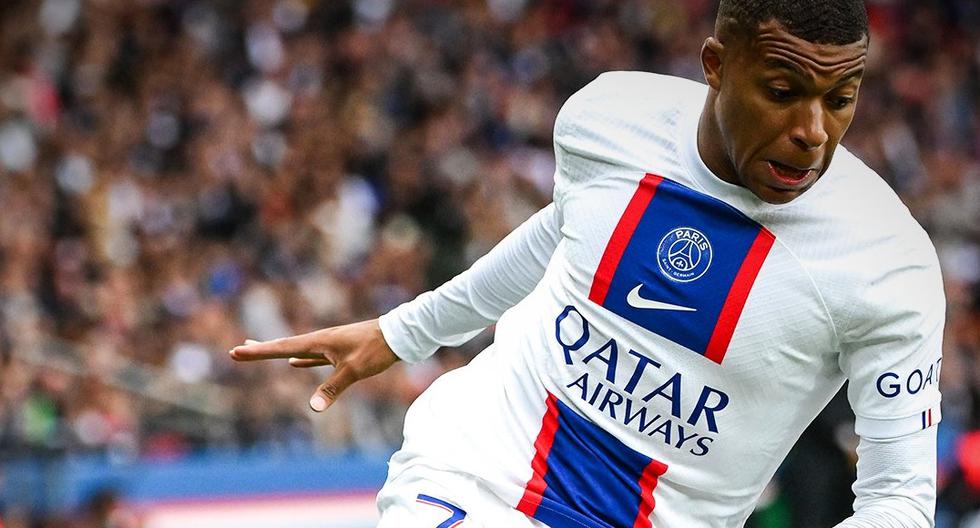 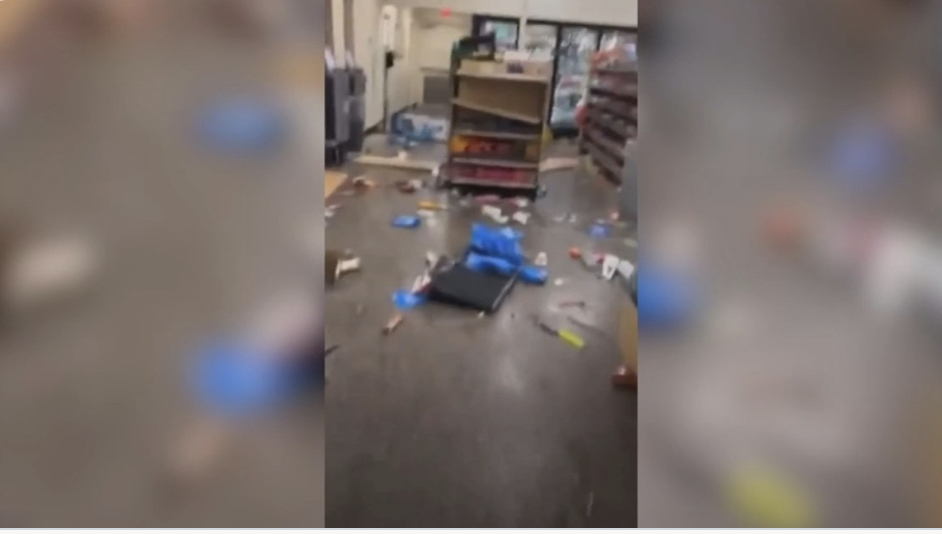