Gojek CEO Resigns, Will It Affect GoTo’s Business? page all

JAKARTA, KOMPAS.com – Kevin Aluwi resigned from his position as CEO of Gojek, to change his role as a commissioner at PT GoTo Gojek Tokopedia Tbk (GOTO).

The decision was revealed in the GoTo announcement regarding one of the agendas to be discussed at the Annual General Meeting of Shareholders (AGM) on 28 June.

Regarding this, Praus Capital Research Head Marolop Alfred Nainggolan assessed that Kevin Aluwi’s resignation from the Gojek CEO position would not have a major impact on the prospects of Gojek and GoTo.

“The change in Gojek’s management will not interfere with their business,” he said in a statement, Tuesday (7/6/2022).

“When the founder and main mascot Nadiem Makarim became Minister of Education, Gojek’s performance remained strong. They even managed to go through the multidimensional crisis due to the Covid-19 pandemic with an IPO on the stock exchange as the largest-capitalized issuer,” he added.

He further said, GoTo is a business ecosystem that already has brand and strong trust in Indonesian society.

According to him, as long as the services and products at the Gojek and Tokopedia combined company can meet consumer needs and provide optimal benefits, the company’s business will continue to grow.

“And that has happened since Gojek appeared for more than a decade,” said Marolop.

He gave an example of a number of world technology companies that also change frequently and are left behind by several co-founders, such as Facebook, Twitter, to Instragram.

“World-class companies always build systems, so they don’t depend on certain figures,” he said.

Previously, at a press conference, Kevin Aluwi said he was very optimistic about the future of Gojek.

Since the formation of GoTo and being listed on the Indonesia Stock Exchange (IDX), the company has managed to score an impressive performance, as reflected in an increase in gross revenue of 58 percent in the first quarter of 2022.

“We have invested significantly in building a formidable management team with diverse backgrounds and experiences, as well as building company values ​​with a strong work ethic,” he said.

The position of Kevin Aluwi will be replaced by Andre Soelistyo, who is the Co-Founder and President Director of GoTo.

“I am very optimistic that Gojek’s management team, under the solid leadership of Andre, will continue to implement strategies to strengthen on-demand services that have made Gojek an important part of the GoTo Group,” said Kevin. 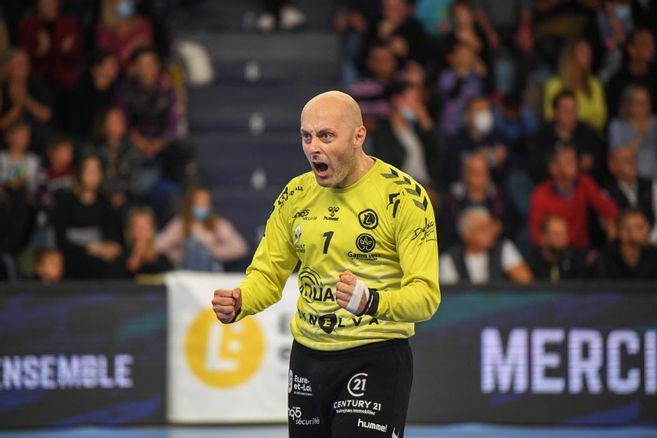 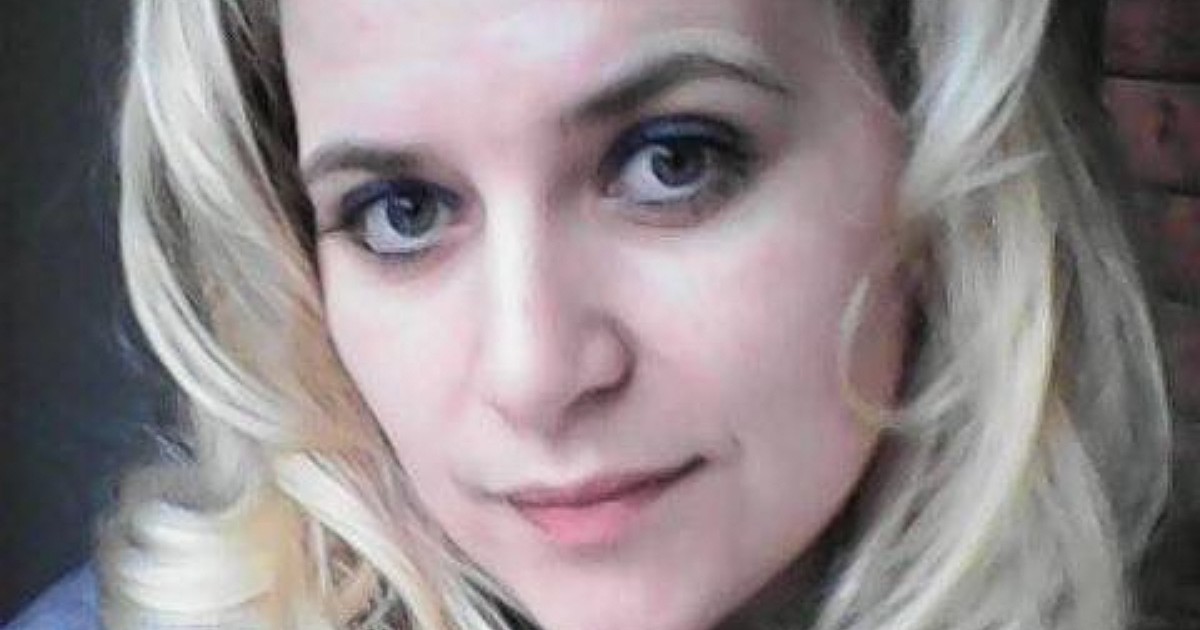