Gold prices hovered near two-week lows on Monday, weighed by a stronger dollar and expectations that the Federal Reserve could accelerate monetary policy tightening as inflation picks up.
The price of gold in spot transactions was little changed, as it settled at 1845.24 dollars an ounce (an ounce) during trading, after recording its lowest level since November 10 at 1838.19 dollars. US gold futures fell 0.3% to $1,846.70.
Policy makers at the Federal Reserve are discussing the possibility of withdrawing support at a faster pace to tackle inflation, with one of the Fed’s most influential officials noting that the idea will be on the table at their December meeting.
A stronger dollar makes gold more expensive for holders of other currencies, while an increase in the interest rate means a higher opportunity cost of holding non-yielding gold.
As for other precious metals, silver rose in spot transactions 0.9% to $ 24.82 an ounce, and platinum rose 0.4% to $ 1035.46, while palladium fell 0.1% to $ 2060.67 an ounce.
(Reuters) 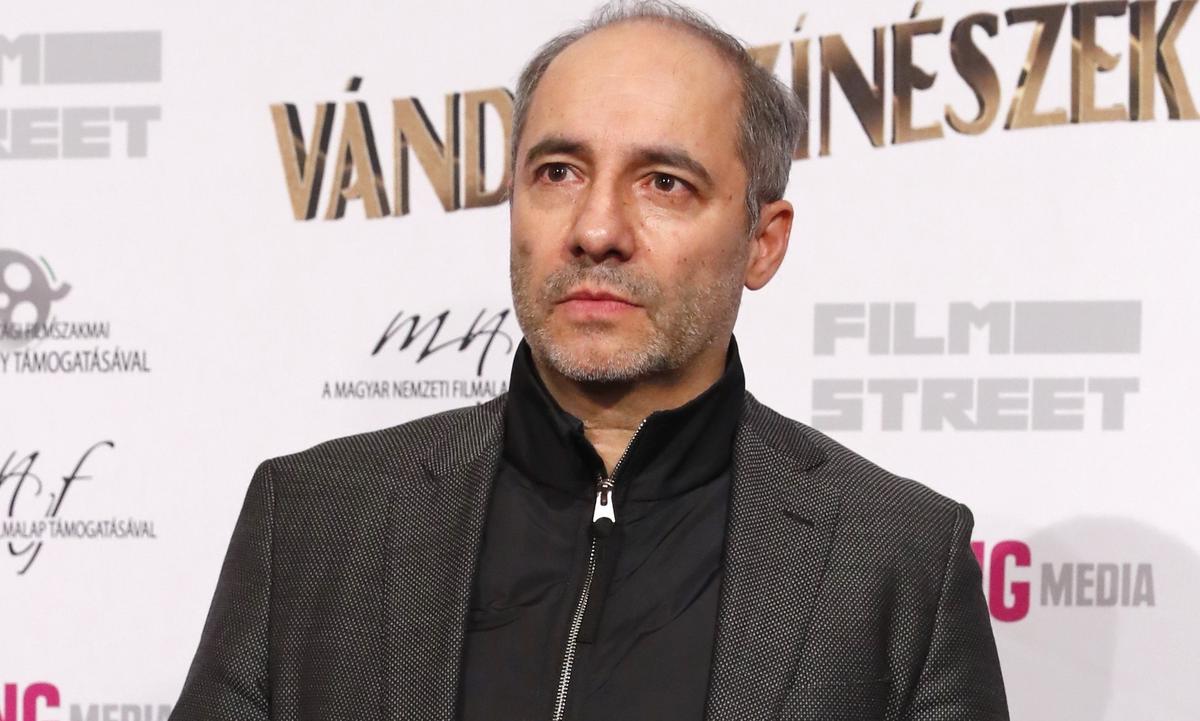 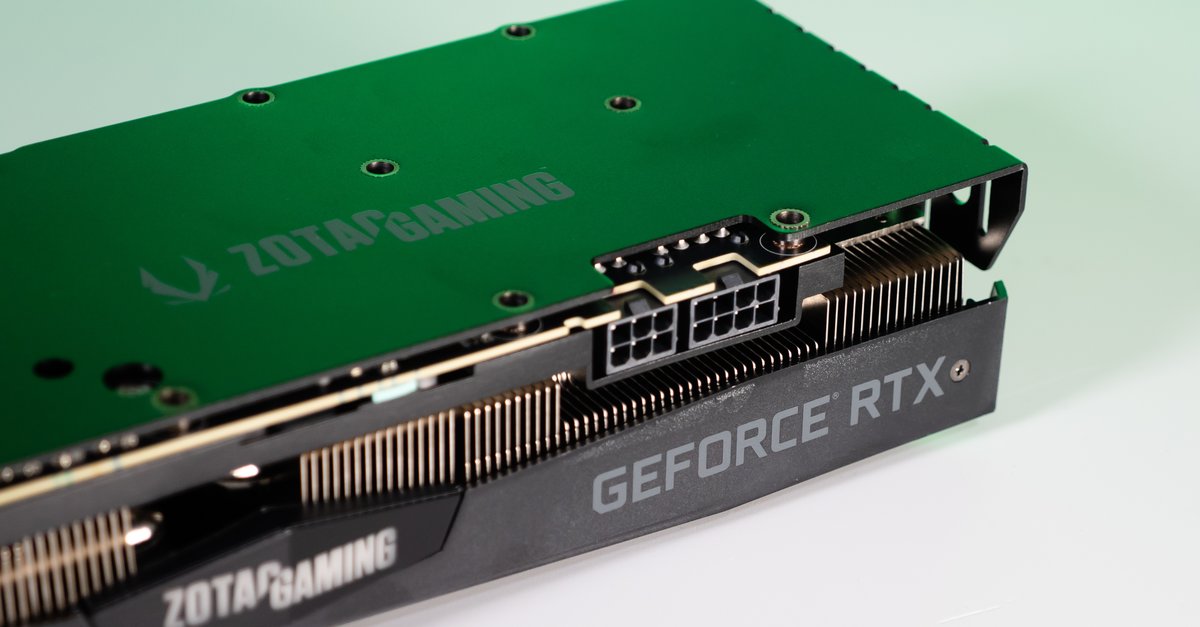 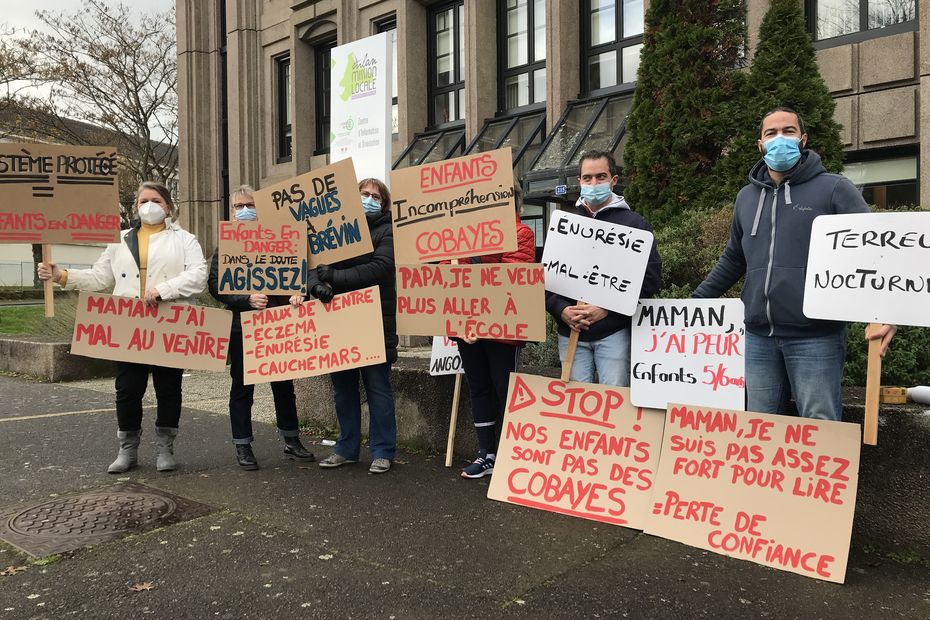 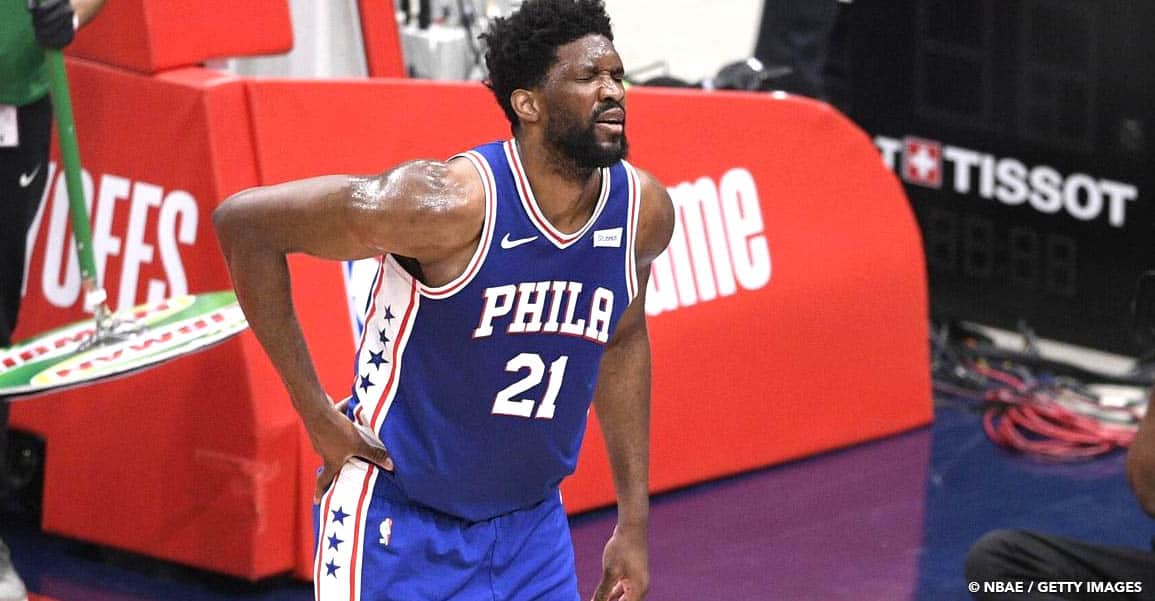 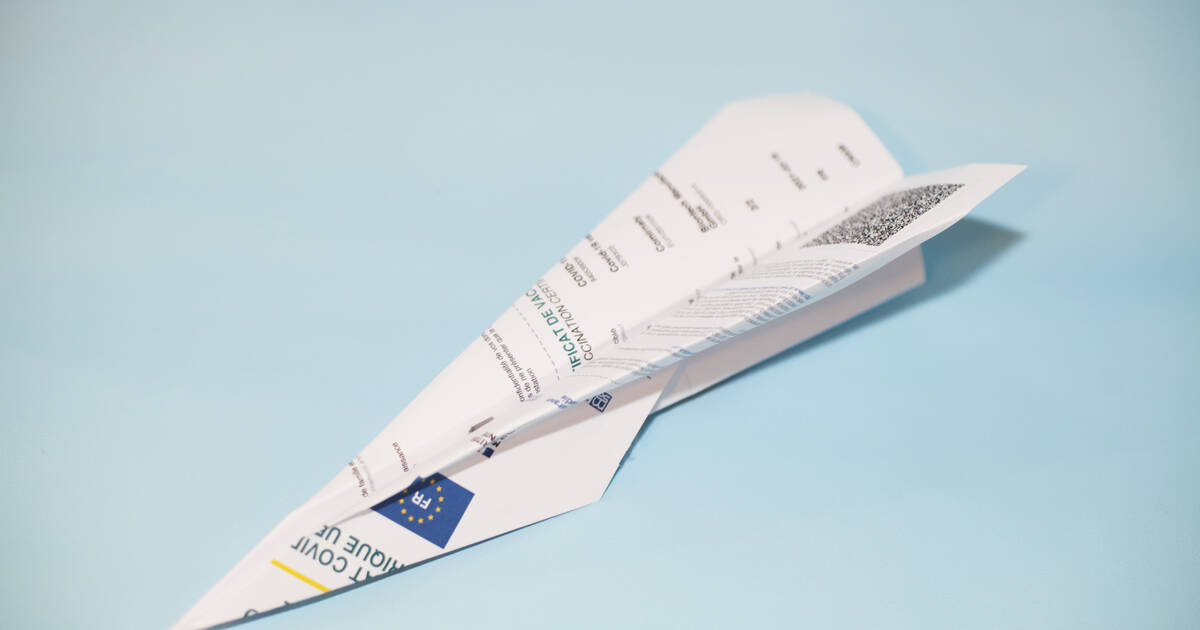