Home » Business » Good news from the first lady of the CNB. Zamrazliová sees that inflation is running out of breath

Inflation, which has been in the double digits for several months, is eating away at people’s wages. According to the new CNB Vice-Governor Eva Zamrazilová, asking for an addition is logical, but counterproductive. “It’s understandable, but short-sighted, because in a year the person could be out of a place.”

In addition, companies will write higher wage costs into the final price of products and inflation will be endless, according to her. “If it turns out that companies were forced to increase wages by more than five to seven percent, then we have a wage-inflationary spiral. The manufacturer has to write that increase into the price,” Zamrazilová describes.

In July, consumer prices rose on average by 17.5 percent year-on-year. The next shock will come in the fall. “I don’t want to rule out that inflation will be in the twenties. But the round number is not that important. The essential thing is that inflation is already in double digits and that it is already extremely high,” said the economist, who began her new mandate at the central bank in July under the leadership of new head Aleš Michl.

August can be quieter

According to the vice-governor, however, it is already evident in some places that inflation is beginning to weaken. “Inflation is running out of its own driving force. A significant part of domestic demand pressures will no longer be the main factor influencing inflation,” Zamrazilová told SZ Byznys.

Headless shopping is already slowing down in several sectors. Expensive energy and food forces people to save where possible. “Expenditure on essential goods such as housing and food will crowd out expenditure on superfluous goods such as footwear, clothing, furniture and household appliances. And prices are already stabilizing in these segments. August could be calmer,” predicts the vice-governor.

While there is no room for optimism for gas prices, the development is more positive for another important item – petrol and diesel. “For example, fuel costs around 40 crowns today, while the Czech Statistical Office reported almost 50 crowns for July,” reminded Eva Zamrazilová.

The real purchasing power of the Czechs has decreased, loans for households and companies are no longer given out “on a conveyor belt”. There is less money in the economy. That is also why the CNB Board decided at its last meeting not to raise the basic interest rate this time.

After a long series of increases, it left it at seven percent. If wages were to rise more sharply, they may go up again, Zamrazilová admitted.

Back to normal? Late next year

“It was a very difficult decision. There are a number of pro-inflationary factors, but also some anti-inflationary factors. I carefully considered them and decided on stability,” said the vice-governor to the council’s vote. Only two of the seven-member council, Marek Mora and Tomáš Holub, voted for an increase in the basic repo rate.

According to Eva Zamrazilová, the path to two percent inflation, which the CNB considers optimal, will still be long. “We will have to endure it for at least a year. The journey is unpleasant for all households, because here we have a very high share of energy in the consumption basket, which is the case in poorer economies. Added to this is a large proportion of food.”

We should already see inflation of around five percent by the end of 2023. “At the end of next year, inflation should reach three percent. But it will depend on the course of the war,” predicts the vice-governor.

Among European countries, the Czechia is also among the “champions” in terms of inflation. Only the Baltic states had higher values ​​in July. 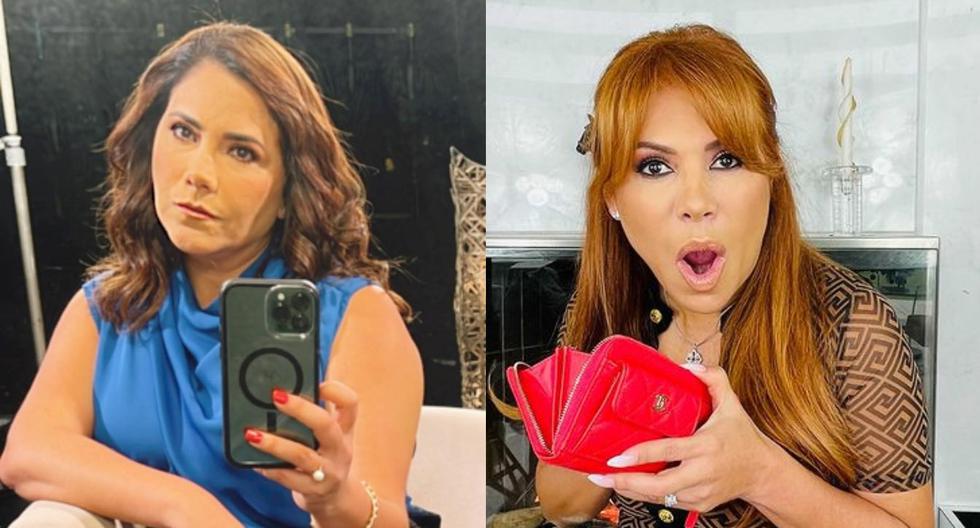 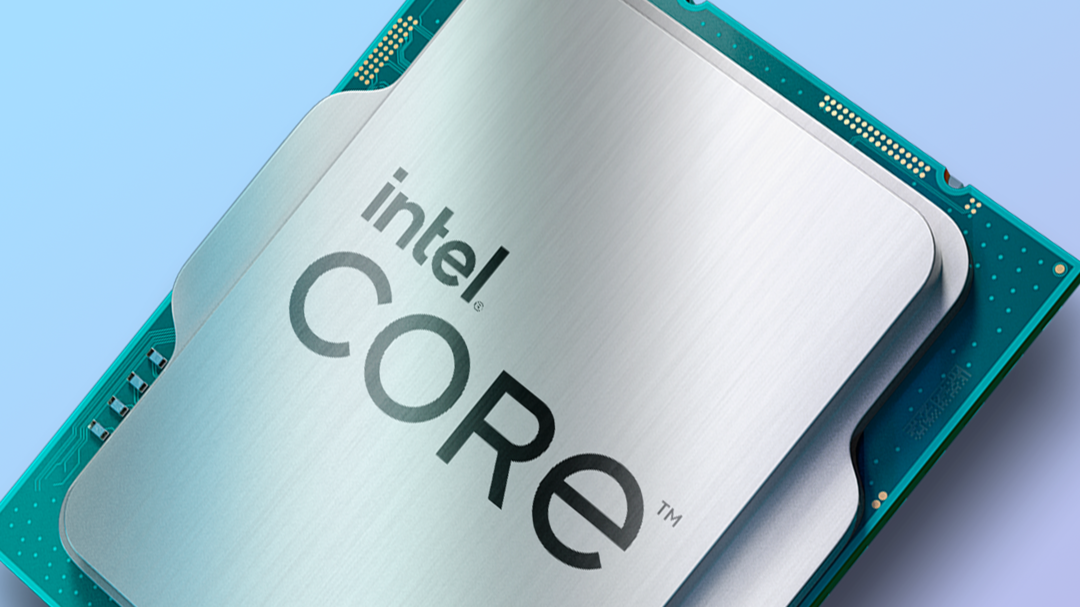 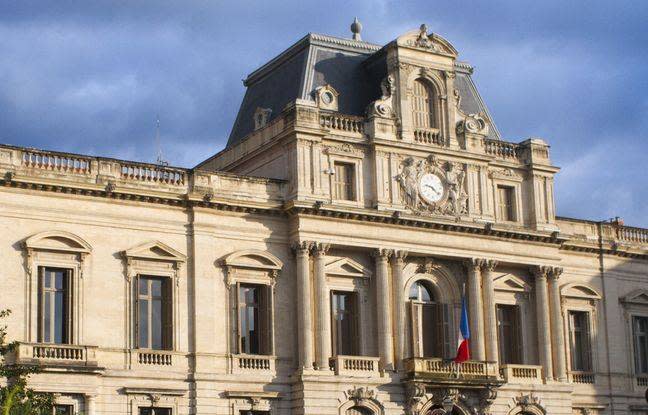 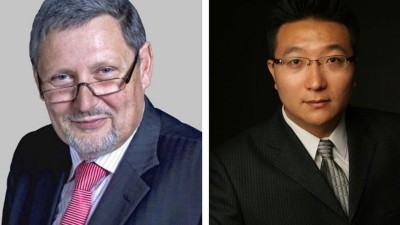 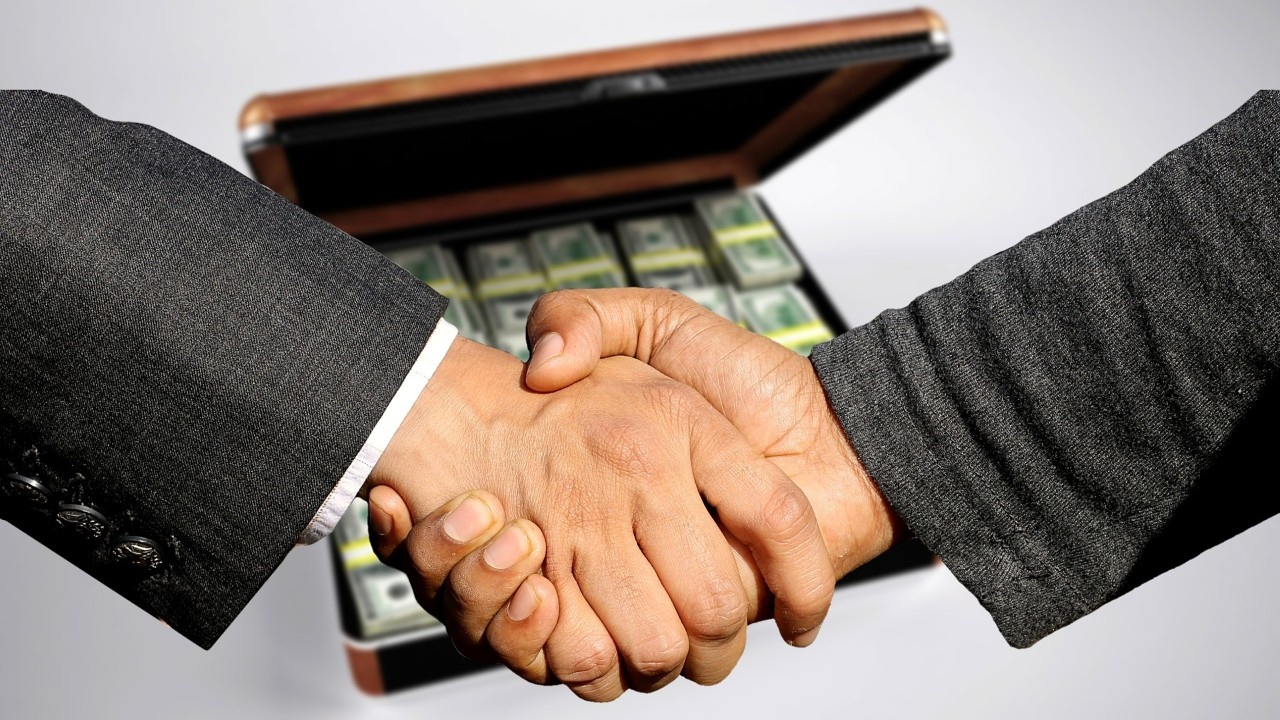 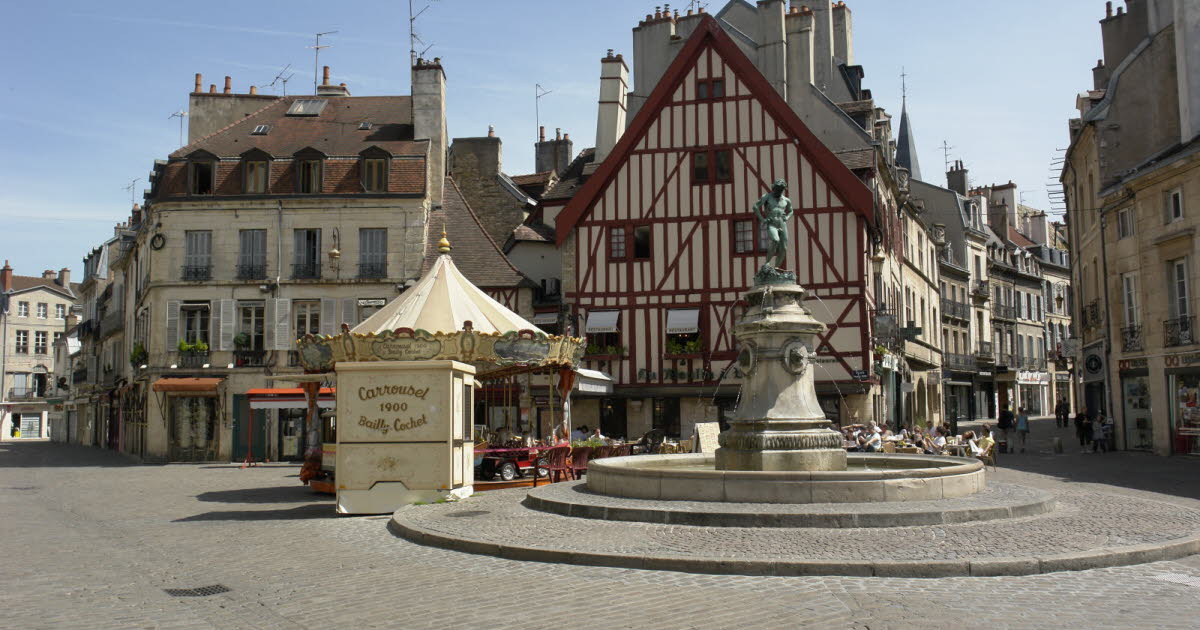 Immovable. Strasbourg, Dijon… Where to invest in anticipation of retirement?