The son of the 65-year-old punk guitarist has been charged with negligent homicide. He was arrested and charged shortly after the body was found in the apartment.

This was confirmed by the police in the Canadian city of Hamilton during a press conference on Monday.

Tuesday tweeted Hamilton police that it was Gord Lewis who was found dead.

The family of the late rocker has asked for calm after the incident.

“We are devastated and still trying to process the loss of our friend, bandmate and brother Gord Lewis. Our hearts go out to his family and all who knew and love him. Gord was a force and an inspiration to many. You were taken from us far too soon,” the band writes on Facebook.

According to the Hamilton Spectator, a number of media were sent cryptic emails addressed from Lewis’ son on both Saturday and Sunday.

This led to an employee of the newspaper calling the police, who then found Lewis’ body in his flat. One of the e-mails the newspaper is said to have received should have contained a cry for help.

“Now I just want to get help for my illness and give my father a proper burial. He did not deserve this,” the email reads, according to the newspaper.

The punk band Teenage Head was started in Hamilton, Canada as early as 1975. The band broke through in the 1980s and has been going strong ever since.

The band’s vocalist, Frankie Venom, passed away from throat cancer in 2008. The remaining members continued to play under the same band name with a new vocalist.

The band has released a total of eight studio records and one live album. 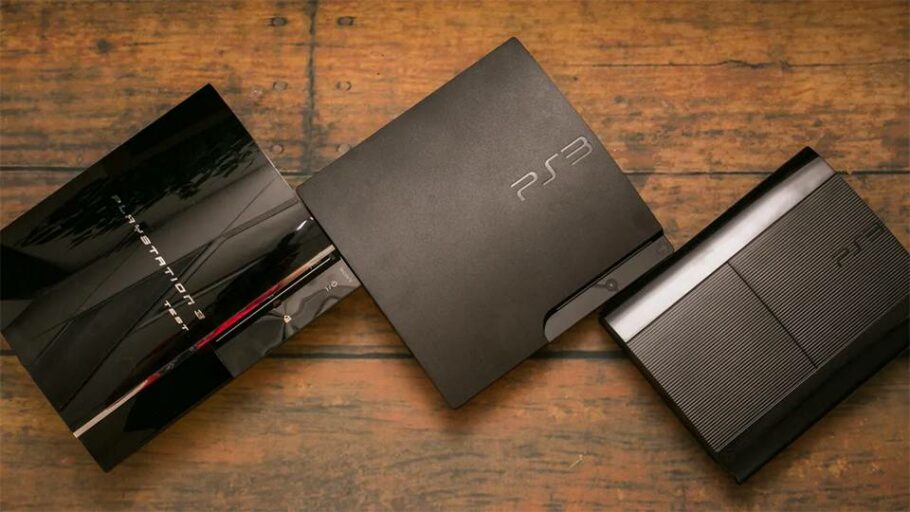 PlayStation 3: List of PS3 models backward compatible with the PS2 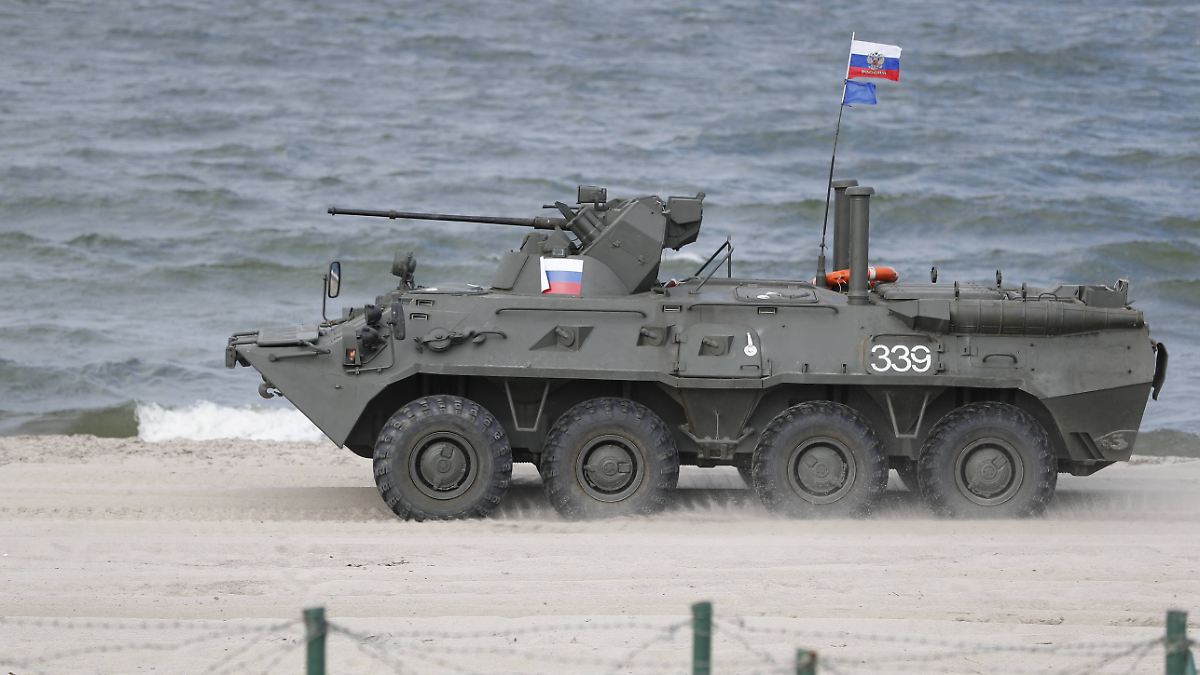