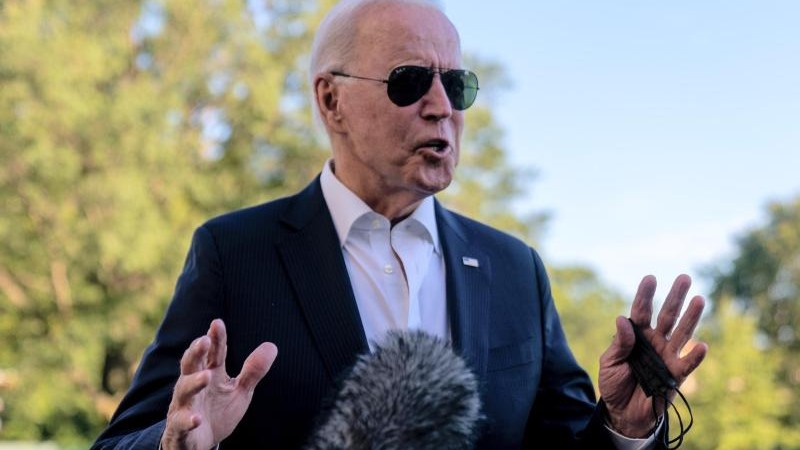 Washington (AP) – In view of difficult negotiations and urgent decisions in the US Congress, President Joe Biden canceled a trip to Chicago planned for this Wednesday at short notice.

The White House said on Tuesday evening (local time) that given ongoing talks with members of Congress, the president would stay at government headquarters in Washington on Wednesday to continue working on his two investment packages. The Chicago visit will be made up for at a later date. Biden had wanted to advertise corona vaccinations there.

The president is currently fighting to push through two key projects of his term of office in Congress: a large-scale package for investments in the country’s infrastructure and a second huge package for social investments. Both projects are still shaky in the face of internal discussions among the Democrats. Decisions on this are expected in the current week.

In addition, there is a threat of a partial standstill in government business in the USA from the end of the week. The current financial year ends on this Thursday, the new one begins on October 1st, i.e. this Friday. If no budget regulation for the provisional financing of the government has been decided by then, parts of the government apparatus will be shut down.

But there is even greater trouble: If Congress does not decide to raise or suspend the debt ceiling soon, the United States could become insolvent for the first time in the country’s history from mid-October. So far, there has been a dispute between Democrats and Republicans over these two budget issues. 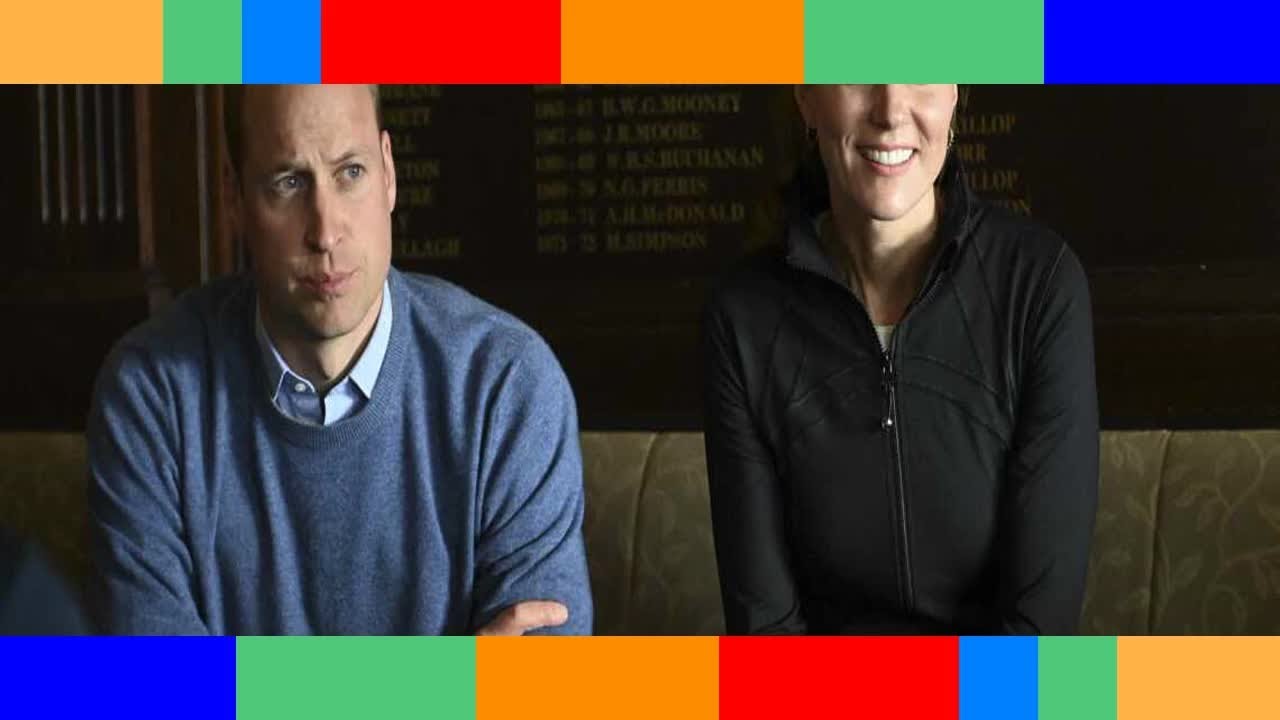 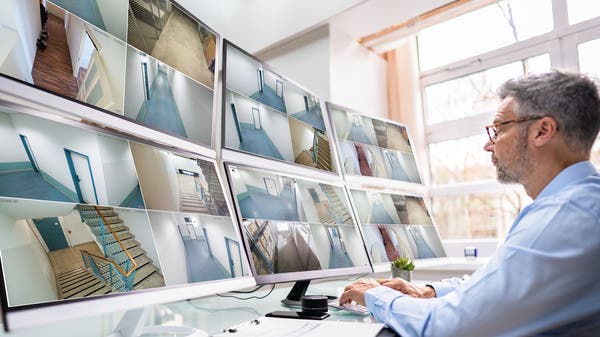 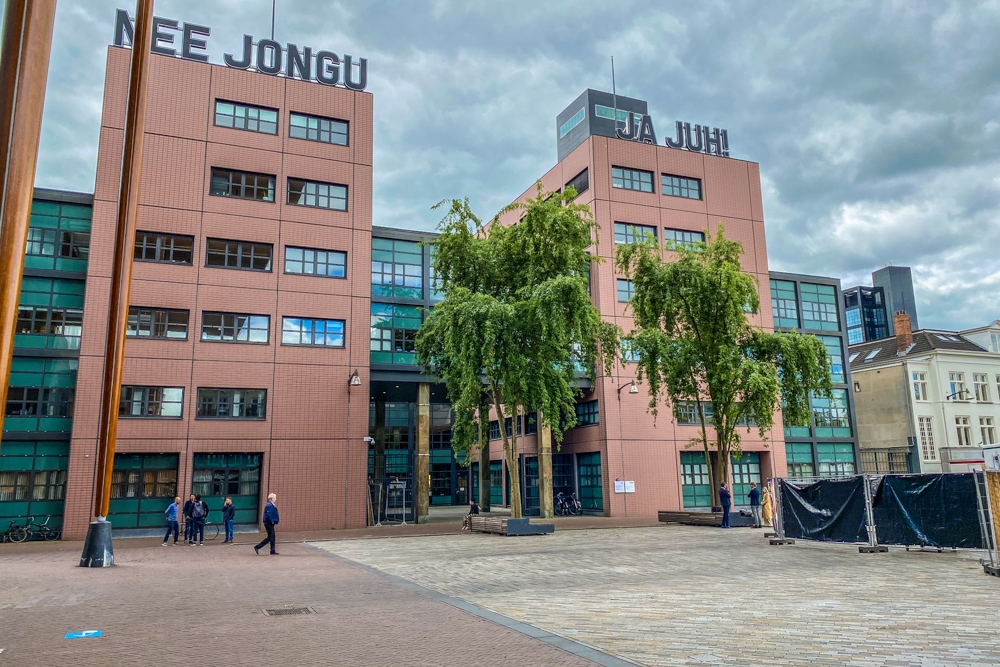