The undersecretary of the Interior, Juan Francisco Galli, pointed to the responsibility of the presidential candidates of Approve Dignity, Gabriel Boric, and New Social Pact, Yasna Provoste, for the incidents that occurred during the night of this Monday, on the second anniversary of the social outbreak.

After taking stock of the day that left 450 detainees nationwide, the authority said that “one thing is who committed the looting, who was in the disorder (…) but beyond the material perpetrators of the crimes, Who are ultimately responsible for this violence? “

“I believe that those ultimately responsible for this violence are those who installed in our country a sense of impunity, that committing violent crimes was not reprehensible in Chile,” he said.

Galli pointed to “those who made a call to burn everything, such as the (former) president of the Democratic Revolution, Catalina Perez; who presented a bill to pardon those who destroyed and burned, such as Yasna Provoste; to those who are going to visit a defendant in prison in custody for throwing Molotov cocktails as the candidate of the Communist Party and the Broad Front, Gabriel Boric; O Fernando Atria, which attributes the motherhood of the constituent to violence “.

Undersecretary of the Interior Juan Francisco Galli blamed deputy Catalina Pérez, Senator Yasna Provoste, Gabriel Boric and Fernando Atria for acts of violence this October 18: “put an end to the violence or you will be responsible for impunity.” @Cooperative

“End impunity, put an end to that pardon projectIf they do not become accomplices of the violence, they will be the promoters of impunity. Once and for all, put facts to your words, stop writing tweets on the night of violence and do what you have to do and condemn and reject it with the facts. Let’s end the feeling of impunity, “he reiterated. 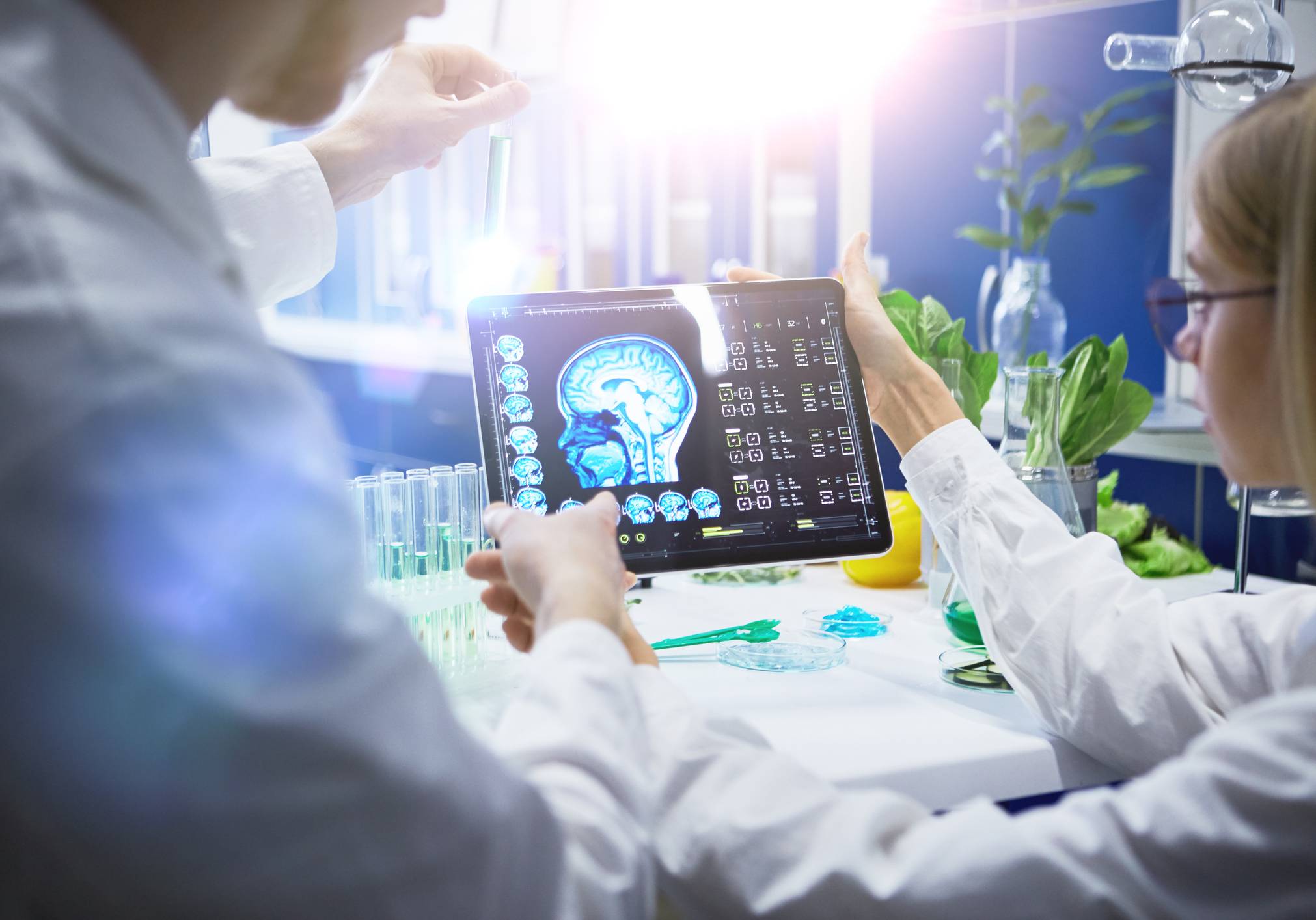 Covid-19: people infected with the virus, more affected by Alzheimer’s and Parkinson’s disease?

Formula 1 | Fascinated by Hamilton, Russell does not want to copy him