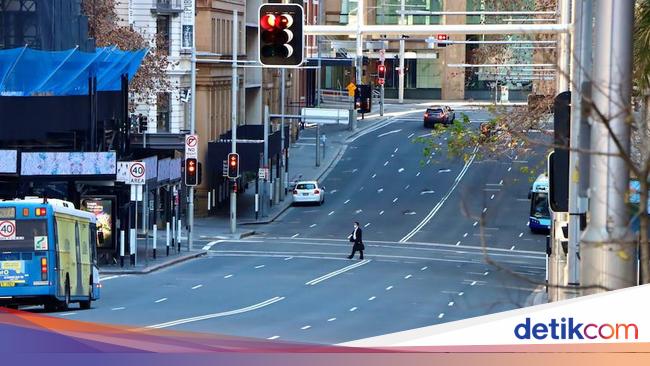 Sydneysiders who lose more than 20 hours of work will receive an additional A$150 per week. So that the total assistance received is A$750 or around Rp. 8 million per week.

This was announced by Australian Prime Minister Scott Morrison on Wednesday (28/7), after the City of Sydney and the rest of the state of New South Wales (NSW) decided to extend the lockdown until August 28.

The pandemic disaster assistance will also be extended to residents who have been receiving welfare benefits, such as benefits for the younger generation or benefits for caregivers.

They will receive A$200, or more than IDR 2 million a week if they lose more than eight hours of work.

The assistance will be provided without affecting the benefits they have received so far.

“The priority is to ensure that the government is there to support those in need,” said PM Morrison.

“Because this is our job, we will go through a lockdown, and on the other hand will come back strong. That’s what we experienced last year,” he explained.

Additional aid will be distributed from early next week, but the Australian PM said aid would be available from the first week if another lockdown occurred in the future.

In line with the ‘JobKeeper’ financial aid scheme

PM Morrison said the policy would cost the federal government about A$750 million, or more than IDR 8 billion a week.

The current amount of disaster relief is the same as the previous aid, namely ‘JobKeeper’, but the Prime Minister refused to reintroduce the discontinued scheme.

“We’re not dealing with a pandemic outbreak across Australia. What we’re doing right now is focusing on where it’s needed so that it can be implemented and dismissed at any time,” he said.

“JobKeeper doesn’t have that kind of flexibility,” he added.

PM Morrison also expects the payment plan to change again at any time.

“You remember last year JobKeeper was not our first announcement. It was our third announcement,” he said.

The NSW Government and the Australian Federal Government also announced additional payments for employers, up to A$100,000 per week for businesses affected but retaining their staff.

Businessman in Sydney confused about help

The ‘JobSaver COVID-19’ payment, which is intended for employers in the state, has been complained by a number of employers because of the complicated and confusing application process.

Even entrepreneurs who have made it through the application process still have to wait for some much-needed cash.

The director of accounting firm PRS Partners, Nathan Durrant, said applying for ‘JobSaver’ assistance was frustrating for accountants and their clients.

“We find it difficult without clear guidelines to ensure that our clients meet the criteria or not,” Nathan said.

He said the eligibility criteria for support payments were still confusing.

For example, it is unclear whether the 30 percent loss in business turnover, from the 2020 fiscal year, is based on the cash or accrual accounting method.

In other words, is this calculation based on cash for services rendered, or is it simply an invoice that could be processed a few weeks from now?

“So there is a sense of frustration among clients,” he said.

“Perhaps the industry that is most severely challenged is the construction industry. Most of them will provide services based on invoices,” Nathan added.

In a statement, a Treasury spokeswoman told the ABC, “All businesses, including financial services companies, can apply for a ‘JobSaver’ if they meet the requirements.” 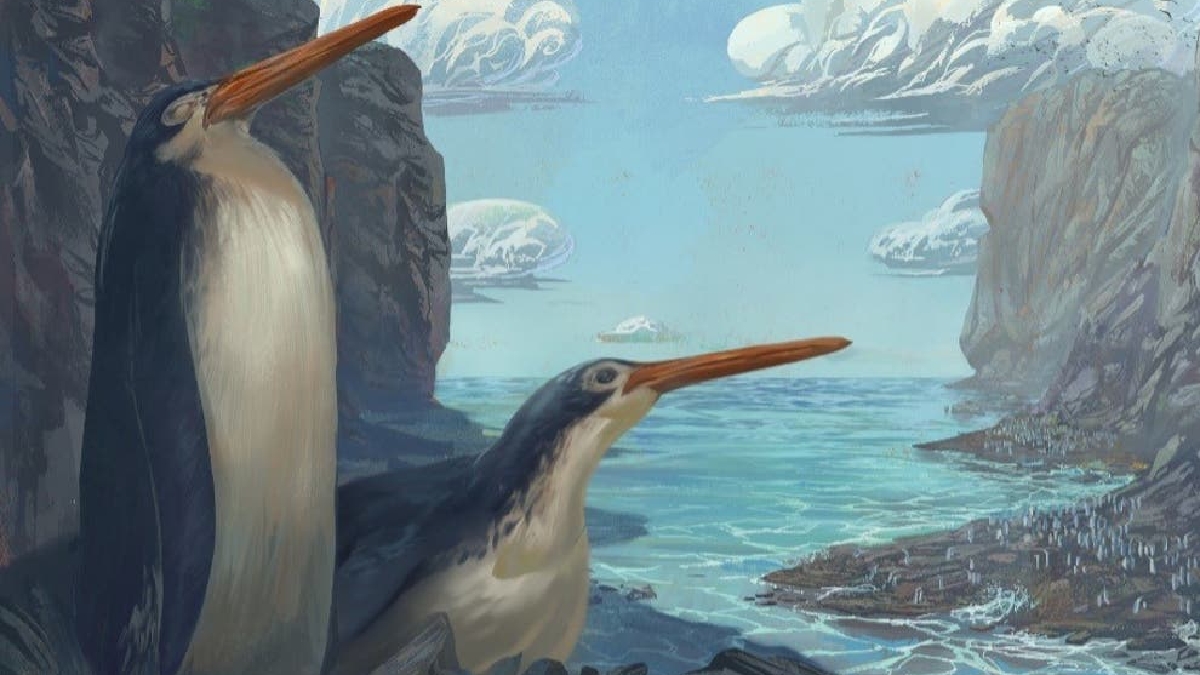 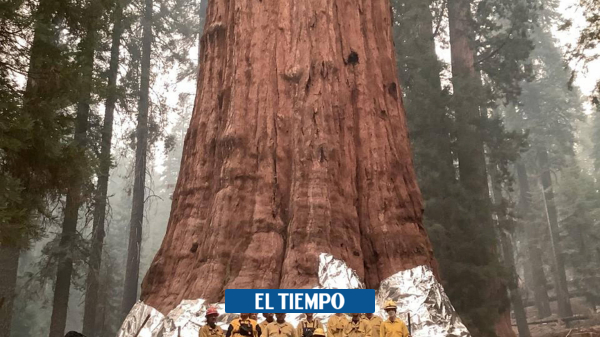