Governor Edy Angry to be Underestimated: I’m Not a Tin!

Home » News » Governor Edy Angry to be Underestimated: I’m Not a Tin! 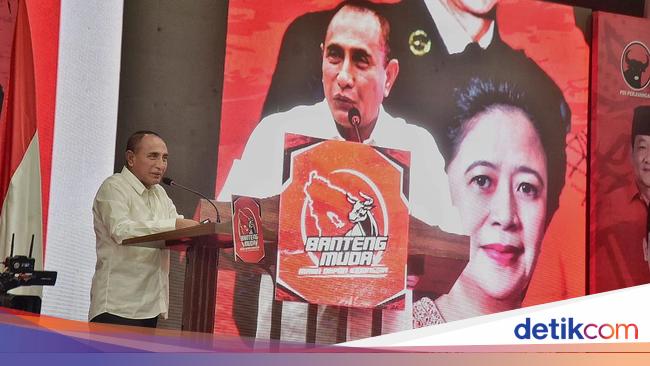 The Governor of North Sumatra, Edy Rahmayadi, said that he was not ‘canned’. Edy conveyed this while showing a picture of himself wearing a TNI uniform.

Edy said this while attending the North Sumatran Indonesian Young Bull (BMI), which is a wing of the PDI-P. At the beginning of his speech, Edy asked to show a picture of himself wearing a TNI uniform.

“For that, the first thing I want to show, I’m also not cans. That’s what I want to show first, so that we agree first,” said Edy during the event in Medan as reported by secondsNorth SumatraWednesday (21/9/2022).

After Edy spoke, the screen on the stage showed when Edy was the leader of the ceremony at the 72nd Anniversary of the TNI in 2017. At that time, Edy served as the Kostrad Commander with three stars on his shoulders.

Edy said that he displayed it because some people thought it was trivial. “Because it feels like this person, four years I was governor, he thought I was small,” said Edy.

Edy also asked North Sumatran BMI not to take it lightly. Edy said that taking it lightly is a sin. “Then your sin,” he said. 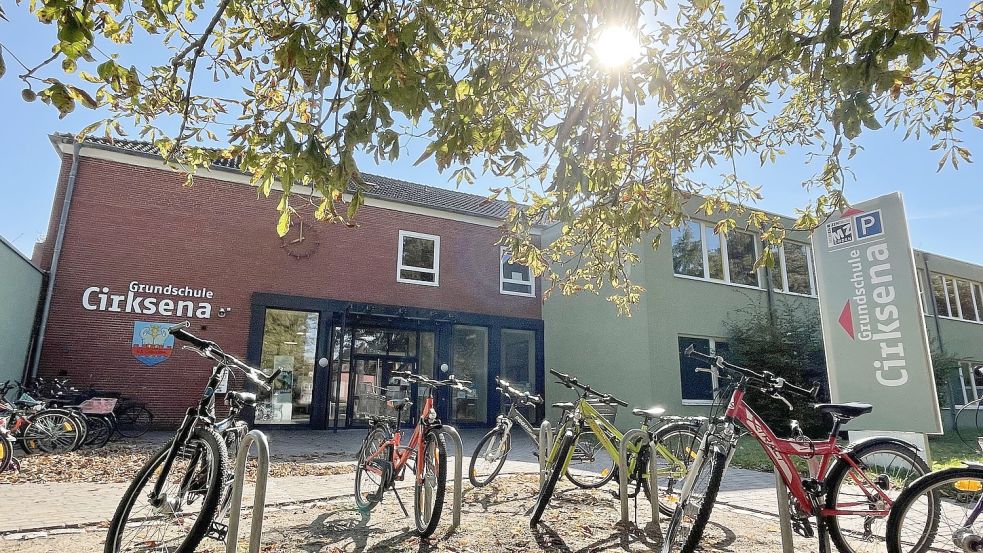 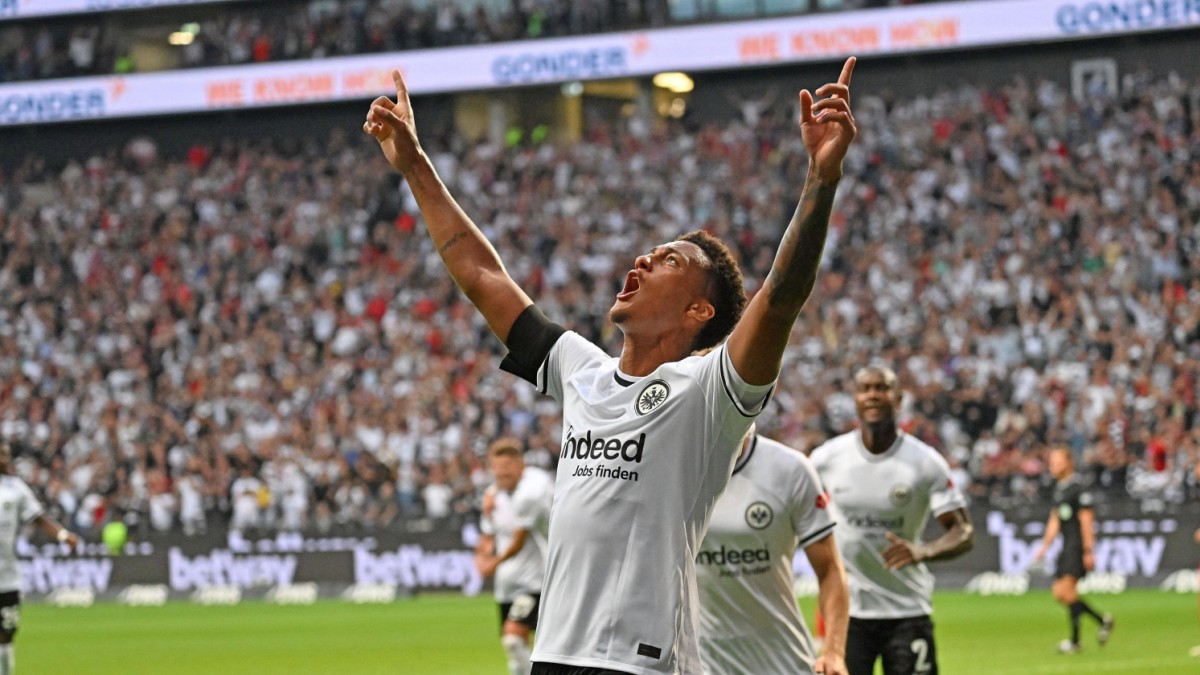 5th matchday in the Bundesliga: Bayern only plays 1-1 at Union Berlin – Sport 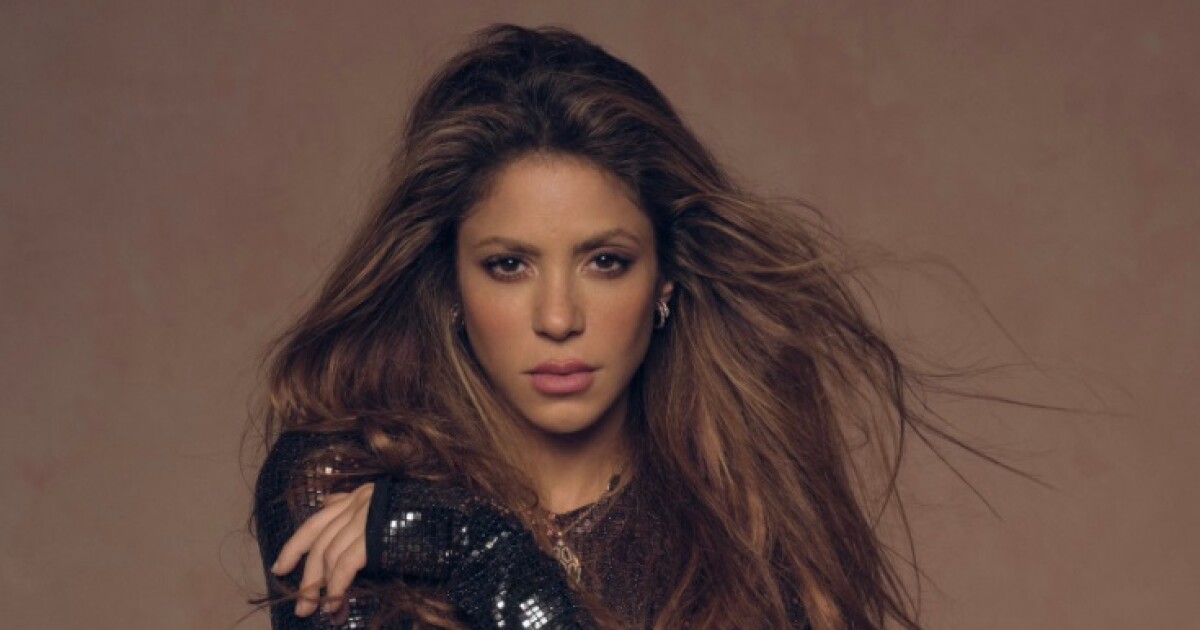 Shakira revealed details of her next music album: “I feel creative” | Entertainment 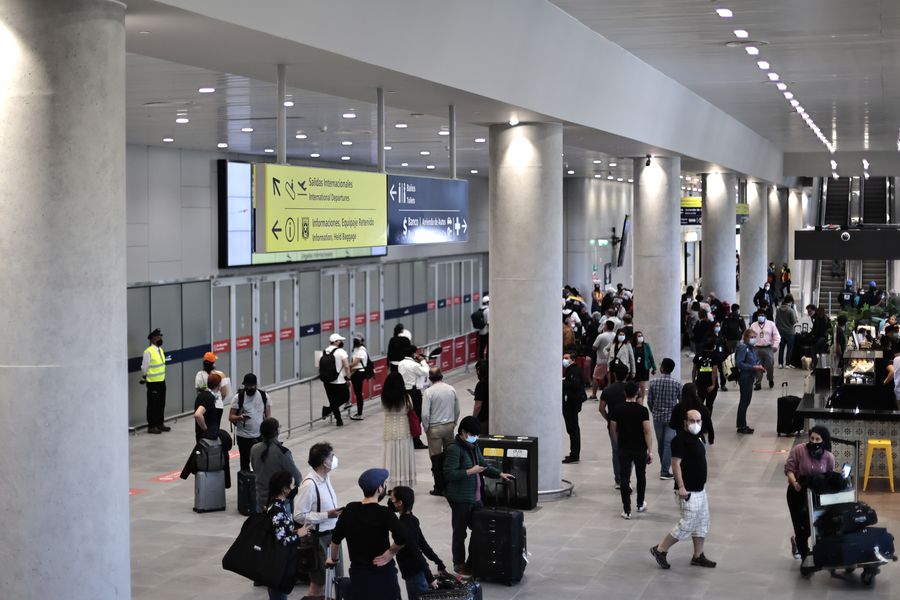 End of the use of the mask on national and international flights: the new measures that will govern transport from October 1 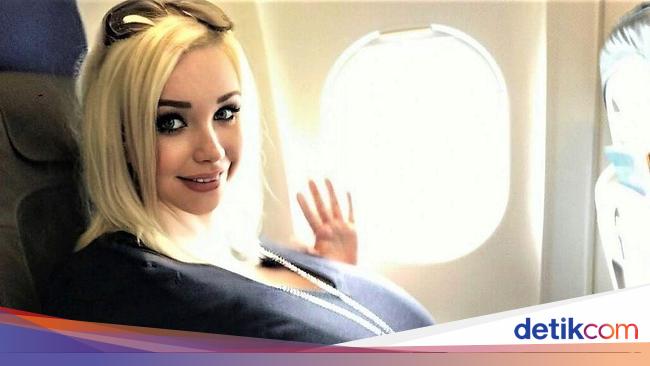 Woman protested for too big chest, asked to sit alone on plane