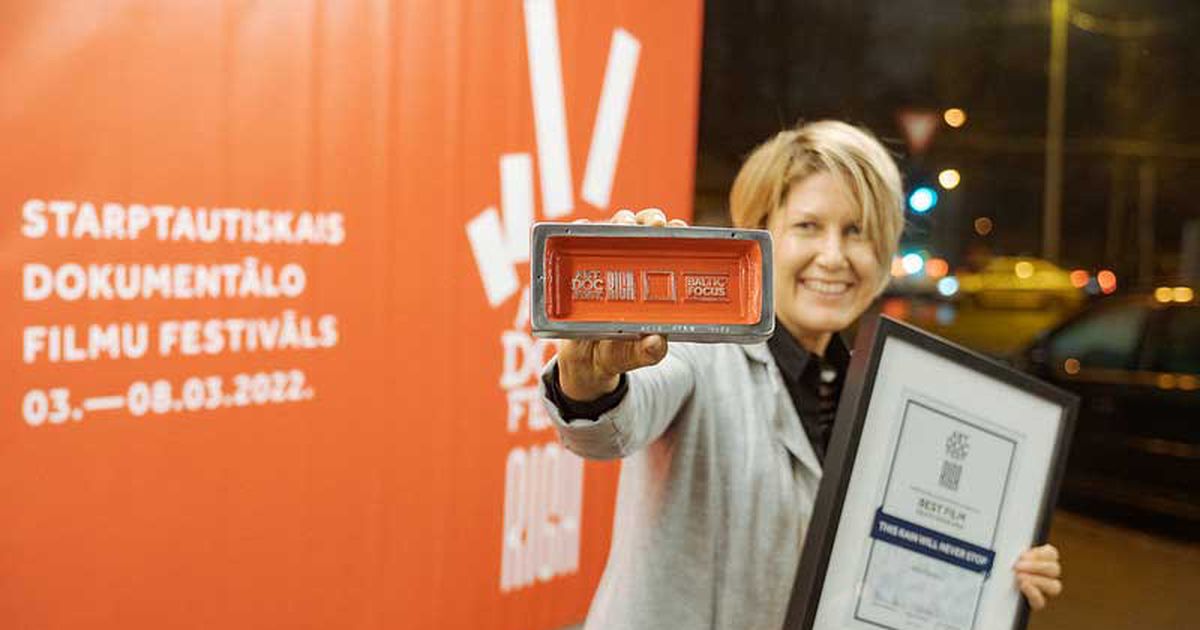 Viewers of Artdocfest / Riga had the opportunity to watch 28 films from 14 countries in two competition programs and in the non-competition program. The films included in the competition’s programs were judged by two international juries, awarding a total of nine different prizes.

According to Ūbele, the award for the best film in the “Baltic Focus” competition program was won by the Ukrainian-Latvian-German co-production film “This Rain Will Never End”, directed by Alina Gorlova.

The jury of the “Baltic Focus” program, awarding the prize for the best film “This Rain Will Never End”, emphasized that the director Gorlova has created an artistically high-quality film, at the same time talking about a very important topic.

The prize for the best director went to the authors of the film “Survive” – ​​directors Lara Milena Broze and Kilian Armando Friedrich from Germany, who, in the opinion of the jury, managed to combine a visually outstanding narration with emotions and sympathy for the film’s characters.

The jury also awarded the prize for the documentary “Escape”, directed by Jon Poher Rasmussen, Denmark, calling it an example of excellent storytelling and excellent editing work.

The Grand Prix – winning film “Island” tells the story of a simple life in a neglected corner of northern Russia. Thanks to the award, the director of the film called to remember how fragile the human and emotional ties between people are and how important it is to maintain them in the current situation.

The award for the best work of the director was received by the author of the film “Land of Wives” Jelena Žigajeva. The heroines of her film are workers in a rolling mill. A member of the jury, Dmitry Muratov, a Nobel Peace Prize winner, wished the director of the film that the soldiers would never walk in the shoes created by her heroes.

The jury awarded a special prize to director Renato Borayo Serano’s film “Ivan’s Life”, as well as three jury awards. They received the film “Beyond the White”, directed by Yevgeny Kalachikin, Germany, for his work on the camera and the work of two Belarusian-born directors currently living in exile. Regarding the film “Mara” by the director Sasha Kulaka, the jury was unanimous that it is impossible to watch it without tears. Director Andrei Kutsil’s film “When the Flowers Are Not Silent” received an award for outstanding coverage of the struggle of Belarusian women. 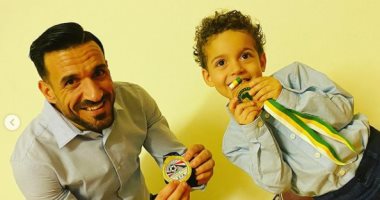 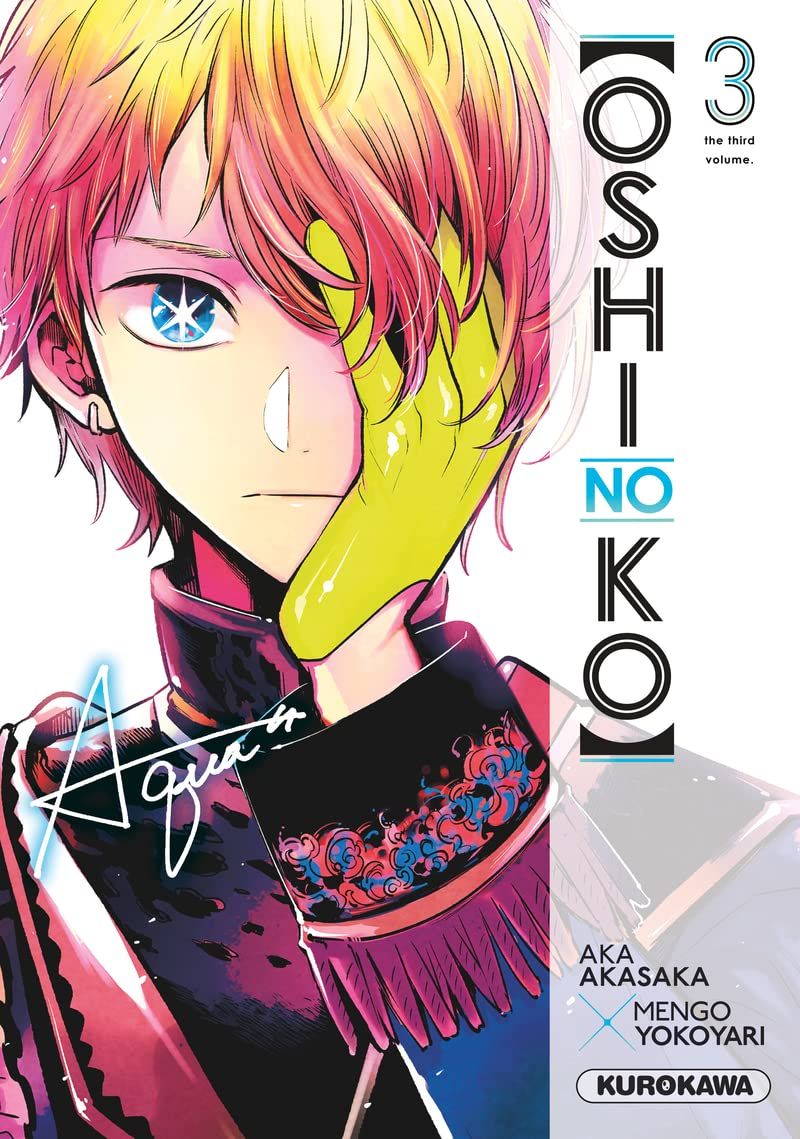