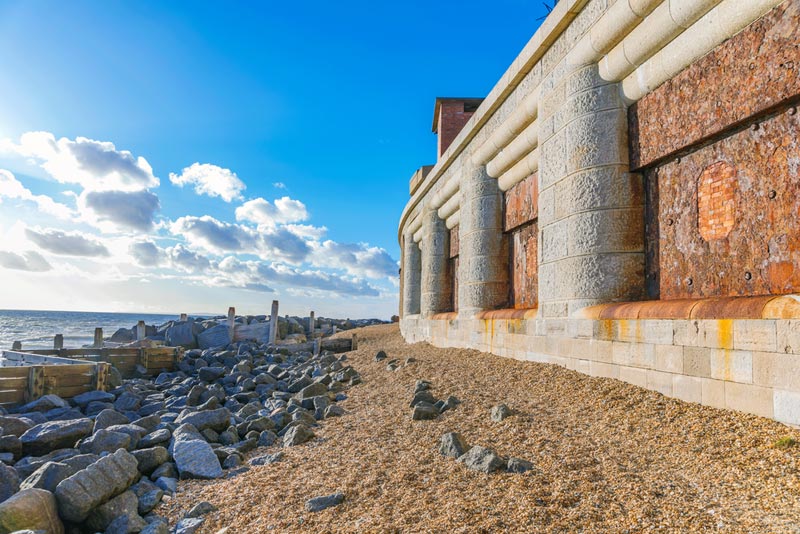 Anyone who has been to Britain will not miss one of the island’s historical heritages: the multitude of medieval castles. Countless ones have survived the centuries well, here and there perhaps no longer quite original. Are attractions, landmarks, pride of the region.

Now, however, there are reports that the existence of some of the coastal facilities is endangered: by climate change. This was recently pointed out by the English Heritage Foundation, which manages over 400 historical sites.

Their finding: In addition to the much-cited rise in sea level, the associated coastal erosion is a cause for concern. Because where the subsoil is becoming increasingly fragile, masonry weighing tons naturally has a problem.

In addition, there is a broad scientific consensus that global sea-level rise will continue for centuries even if greenhouse gas emissions suddenly drop to zero (which, of course, is illusory). Unfortunately, we have reached that point.

On their website, English Heritage is now calling for significantly more money to be made available for protection against storms and heavy waves. “It appears that the natural dynamics of the shoreline are accelerating in some locations due to climate change,” a spokesman said.

Therefore, in some places it can only be a question of gaining time through individual measures. “Now more than ever, we need to protect these places that we cherish and care for from climate change,” the statement continued.

There are also Bayard’s Cove Fort in Devon, Garrison Walls on St Mary’s in Cornwall and Calshot Castle, like Hurst Castle in Hampshire. All facilities with high historical and, by the way, touristic importance.

Our QUIZ on ENGLAND 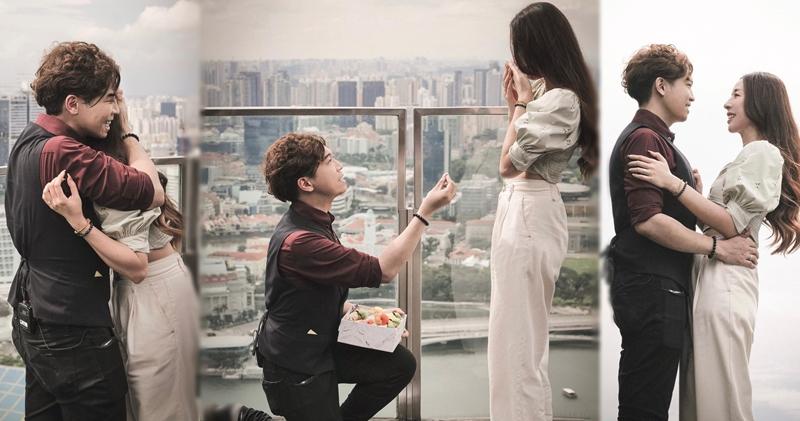 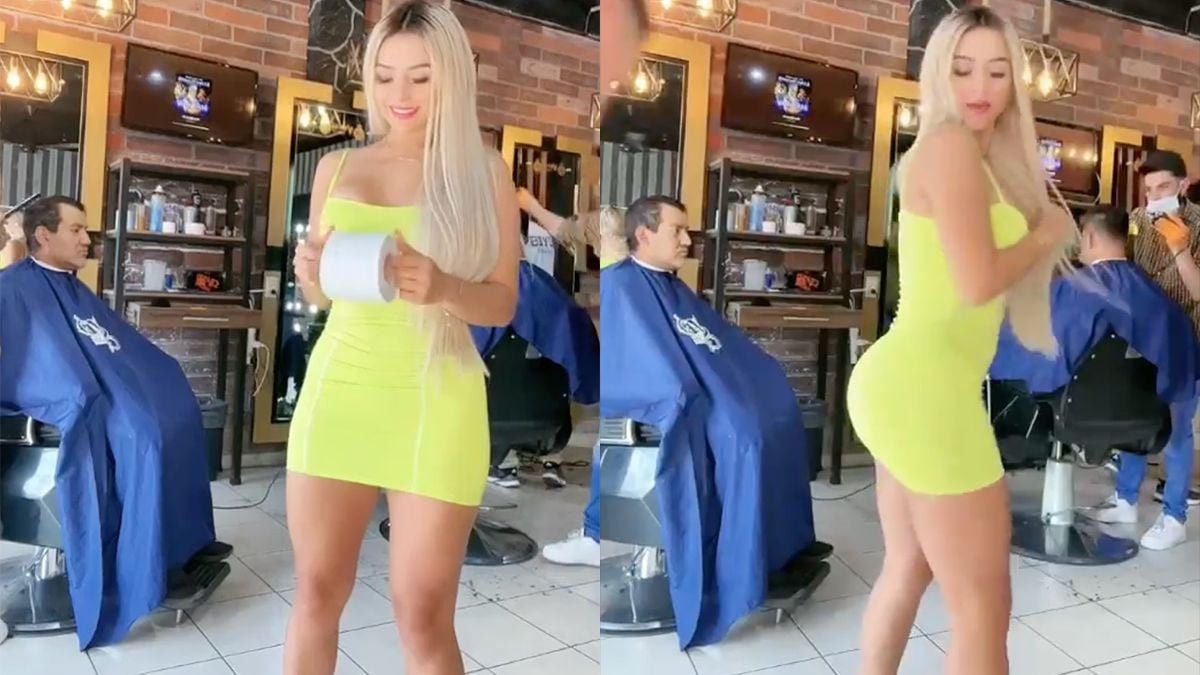 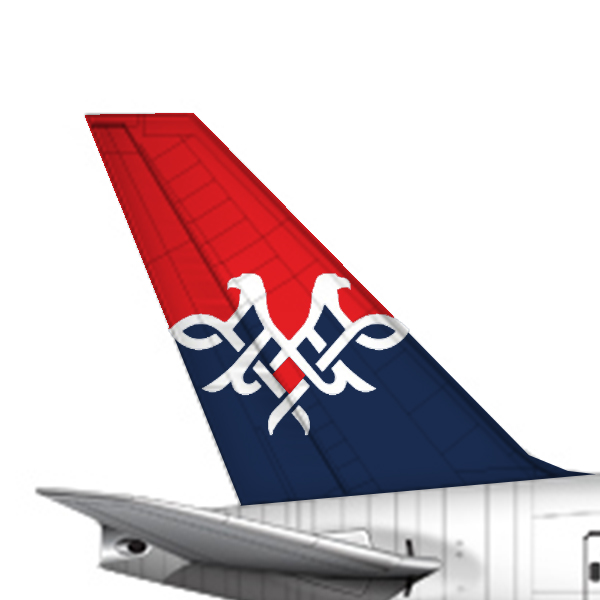 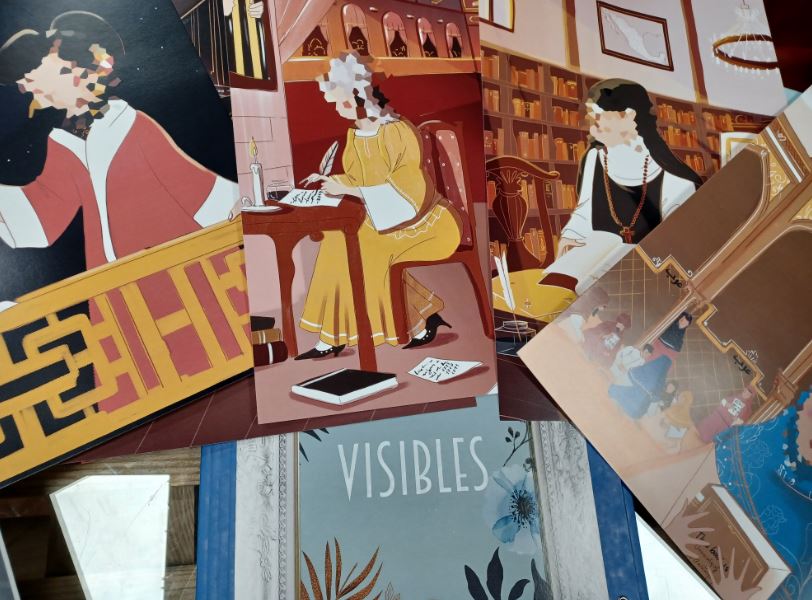 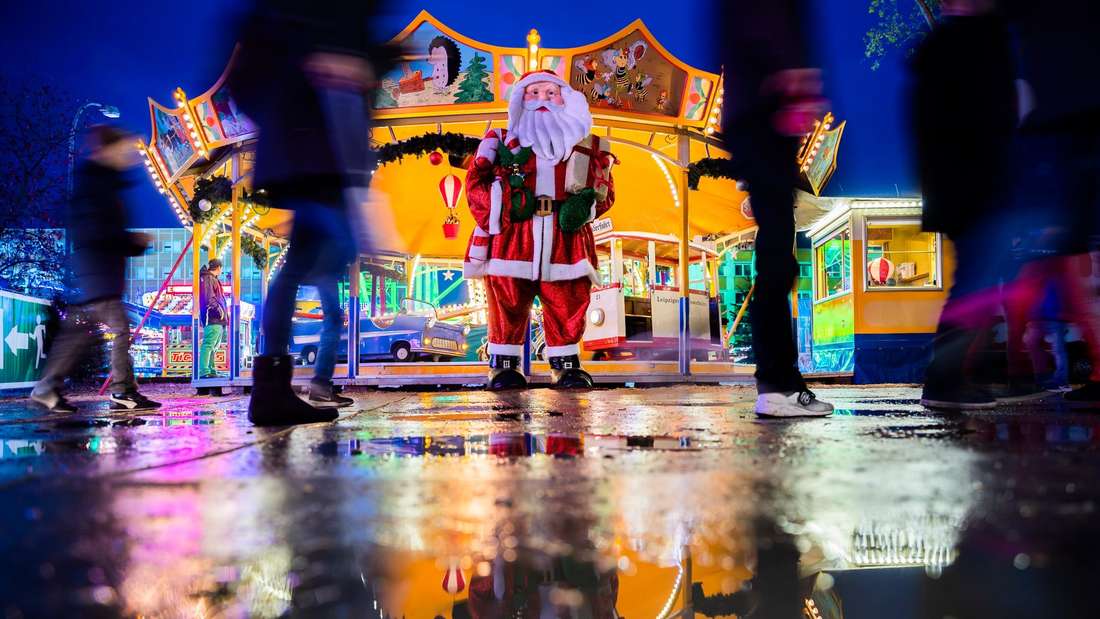