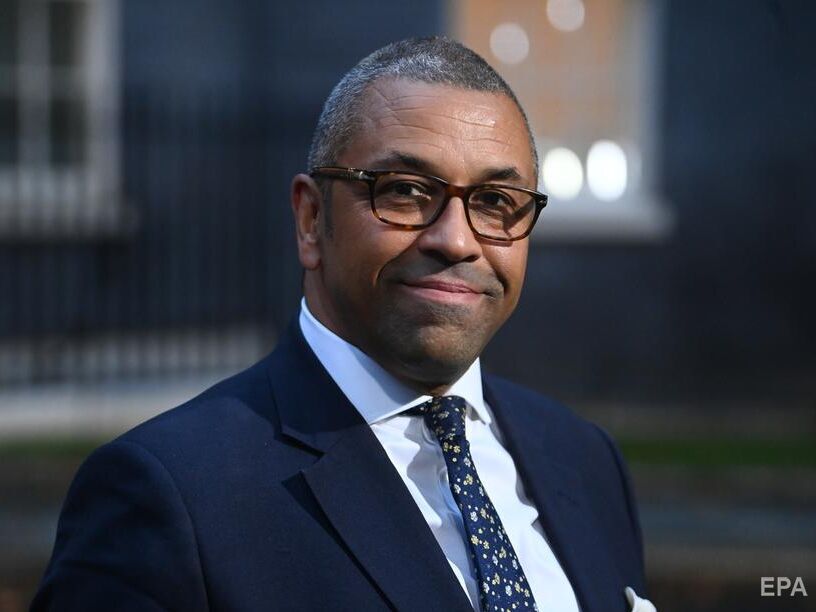 The department noted that Cleverly announced 92 sanctions. The “referendums” held, he said, are a violation of international law, including the UN Charter.

“Fake ‘referendums’ held at gunpoint are neither free nor fair, and we will never recognize their results. They follow a clear pattern of violence, intimidation, torture and forced deportations in Russian-occupied Ukrainian territories. Today’s sanctions will target “on those behind these fake votes, as well as on those who continue to support the aggressive war of the Russian regime. We support the Ukrainian people, and our support will continue for as long as it takes to restore their sovereignty,” the minister said.

In particular, the UK imposed sanctions against 33 individuals involved in the preparations for the “referenda”. Among them:

“IMA Consulting, considered” the favorite PR agency [президента РФ Владимира] Putin” was also sanctioned. The IMA was reportedly tasked with leading public campaigns to hold these bogus referendums, both to support their holding in the four temporarily controlled territories and to give them a false legitimacy in Russia, “the report says.

Restrictive measures have been introduced against the Goznak company. The Foreign Ministry said it is known for its monopoly on the production of “tens of millions” of government documents, including passports in temporarily controlled territories.

“Putin continues to rely on a cabal of oligarchs and select elites to finance his war. Today, four more oligarchs, whose combined global net worth is estimated at £6.3bn, have also been sanctioned for supporting or benefiting from the Russian government and operating in sectors that have strategic importance,” the statement said.

These are God Nisanov and Zarakh Iliev, who own and control the large construction company Kyiv Ploshchad; President and founder of the Ural Mining and Metallurgical Company Iskander Makhmudov and President and owner of ARETI International Group Igor Makarov.

“The UK will never recognize the results of bogus referendums or attempts to annex Ukraine’s sovereign territory. Ukraine voted overwhelmingly for independence from the Soviet Union in 1991, and their continued courageous resistance to Russian aggression clearly demonstrates their desire to remain an independent sovereign state. Together with our international partners “we together condemn the egregious actions of the Russian government. Together with partners, we will continue to apply targeted sanctions and will put constant economic and political pressure on Russia,” the statement said.

Russia launched a full-scale invasion of Ukraine on February 24.

From September 23 to 27, in the temporarily occupied territories of Zaporozhye, Kherson, Donetsk and Lugansk regions of Ukraine, pseudo-referendums on the “joining” of regions to Russia. Ukraine and the international community have stated in advance that they do not recognize the results of this illegal vote and they will have no legal effect from the point of view of international law. Russian President Vladimir Putin, in turn, said that Russia will support “referendums” and recognize their results.