The great tit was the most frequently sighted at the “Hour of Winter Birds 2022”, in Vienna and throughout Austria. House sparrows and tree sparrows took second and third place, reported BirdLife Austria. 2,286 people took part in Vienna.

That’s an increase of a third, according to Birdlife. Across Austria, 23,464 nature enthusiasts reported their observations, an increase of seven percent compared to the previous record year 2021. As part of the project, they reported a total of 580,885 birds from winter settlements to the bird protection organization throughout Austria, in Vienna there were 33,372 animals. The number of birds counted per garden stagnated at a low level, BirdLife reported on Monday.

Great tit in nine out of ten gardens

Last year many seed-eating birds stayed away from the settlement area due to the mast year for beech, fir, oak and spruce. The adaptation artist great tit was again found in nine out of ten gardens this year. In the past twelve years, the registered swarm size has decreased. Their average winter population in settlement areas has also tended to fall over the past ten years, with greater fluctuations.

As every year, the top three birds accounted for more than a third of all birds in the winter census. Their appearance therefore influences the overall trend of feathered bird feeders. In recent years, one individual per garden (minus 20.78 percent) less of the “big three” was counted in winter settlement areas. As for all species, the reasons for this decline can be climatic factors, including increasing soil sealing in the settlements.

More birds south of the Alps

The number of birds per garden (all bird species) was 31 this year and thus below the long-term average of 38 birds per garden, but at a similar level as in the two previous years. There was (as in most years) a clear south-north gradient to be observed. In Styria (36.92 birds per garden) and in Carinthia (35.24) the most birds per garden were found nationwide. The wintering conditions should generally be better and more attractive for birds south of the main Alpine ridge. The influx of siskins and brambles also explains the higher number of birds in southern Austria.

The winter settlement population of the greenfinch (greenfinch) reached the lowest value since the beginning of the counts. While ten years ago it was represented in half of all gardens, this time it was only seen in a quarter – it has thus disappeared from every second garden. The main cause is the so-called green body dieback, a disease caused by trichomonads (unicellular parasites) and which has been occurring primarily in the summer months since 2012. 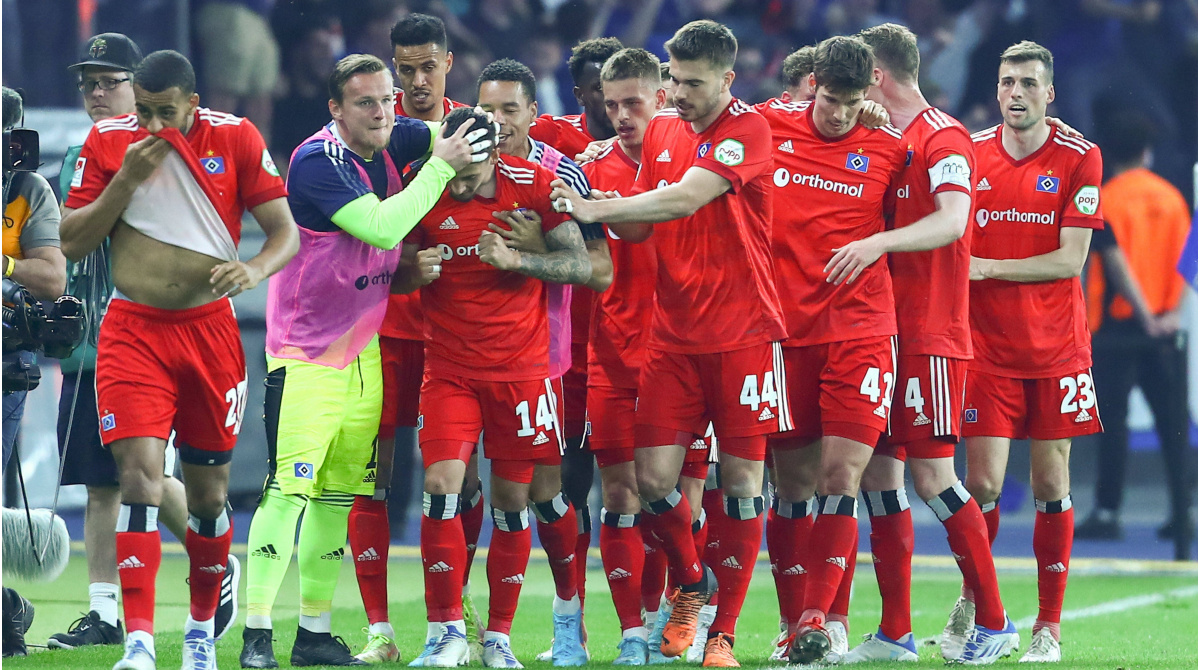 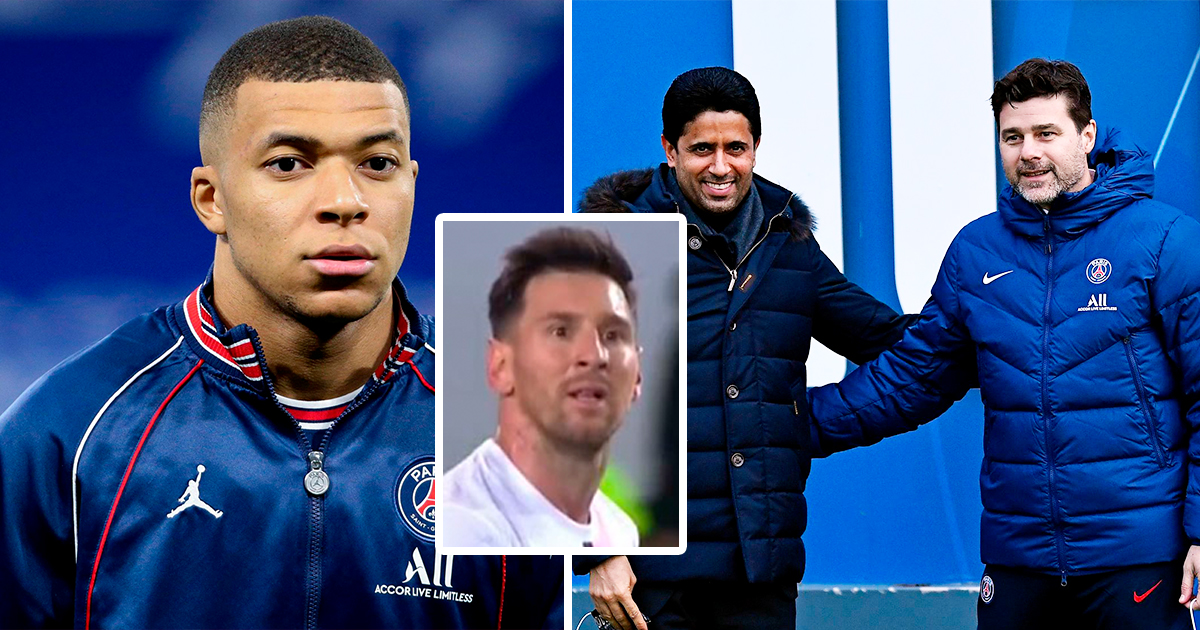 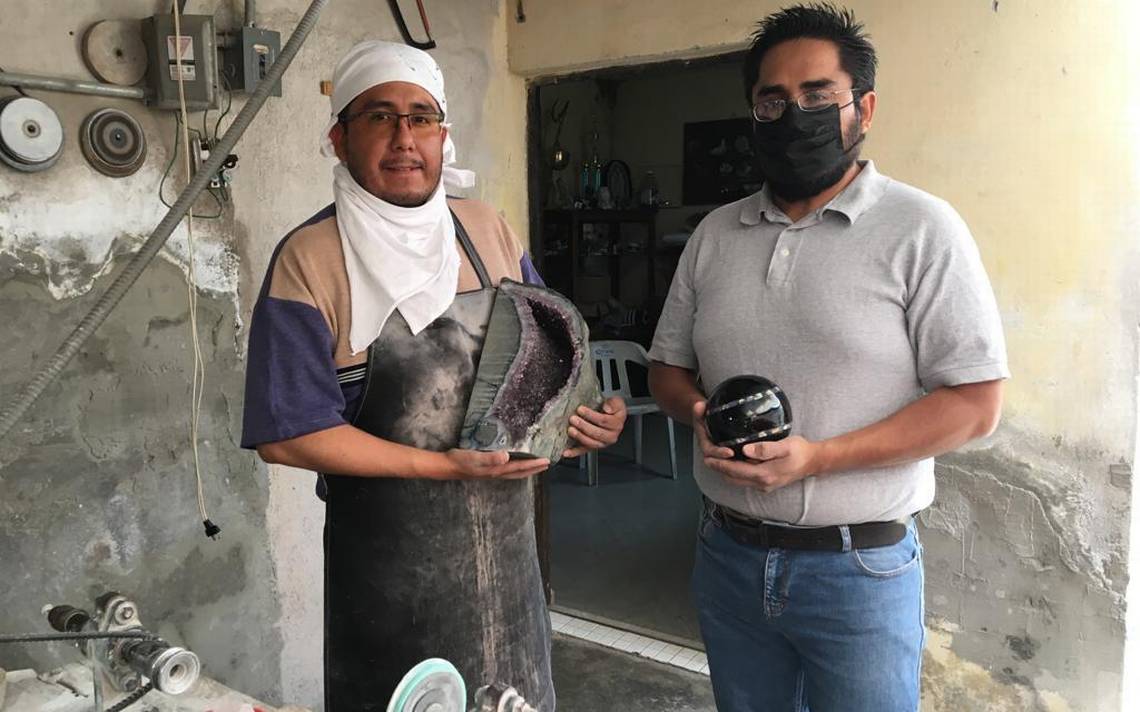