The co-chair of the Greens/EFA group in the European Parliament, Terry Reintke, welcomed the EU Commission’s announcement that it intends to withhold 7.5 billion euros in subsidies for Hungary due to a lack of rule of law. “It’s a good day for the rule of law in the European Union and for the protection of precisely this taxpayer’s money, because we’ve seen that the EU Commission is now taking it seriously,” said Reintke in an interview with television broadcaster phoenix. “We would have wished for this consequence earlier, but now we are finally getting serious and using this instrument of conditionality.”

It will now be important for the member states that stand up for the rule of law and democracy to coordinate well and not allow themselves to be blackmailed again by Hungarian President Viktor Orbán. “We are in a strong position right now. We have the leverage. The member states must now confirm this at the upcoming summit.” Stopping subsidies to Hungary requires a qualified majority of 15 of the 27 EU member states, which together make up 65 percent of the EU’s total population.

You can see the interview here: https://phoenix.de/s/Cj TIFF 2023, Film | The audience is delighted after the premiere: – Ella performed at Oscar level 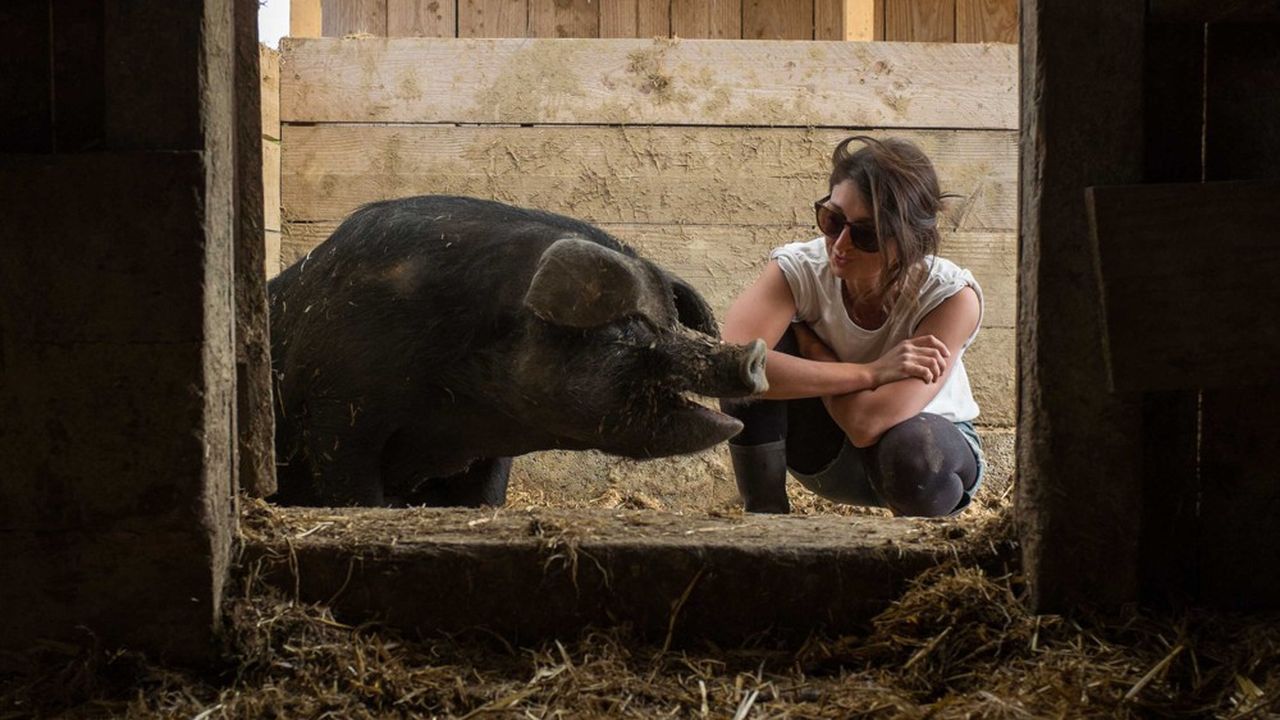 “A graduate of Sciences Po then a consultant, I became a pig farmer” 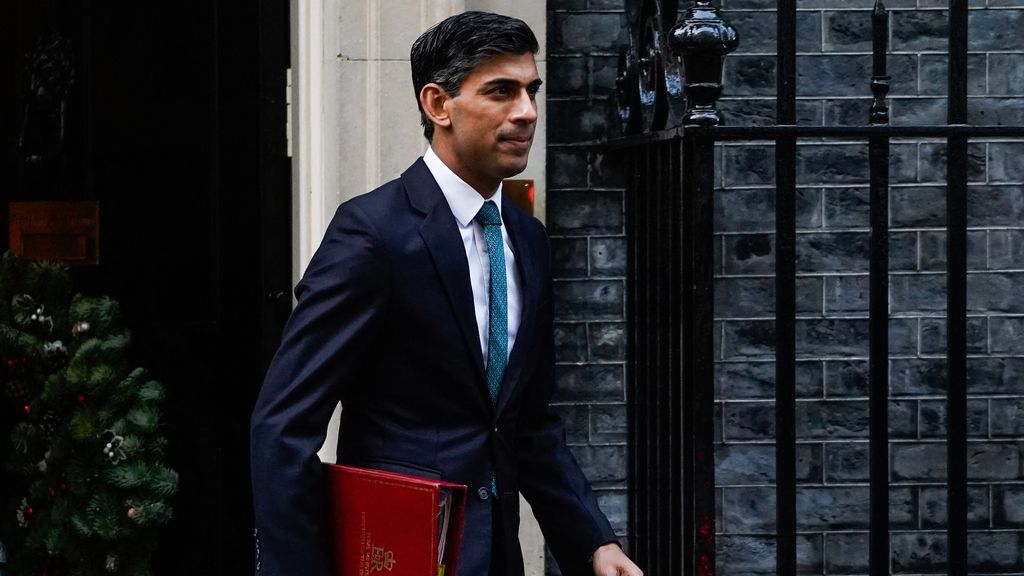