Growth is picking up again in the United States, the best is yet to come

The United States has started to recover from the economic crisis linked to Covid-19, and first quarter GDP growth, driven by government stimulus plans and vaccination, is just a taste what the rest of the year should be.

The gross domestic product grew by 6.4% at an annualized rate between January and March, thanks in particular to strong consumer spending, according to the first estimate of the US Department of Commerce published on Thursday.

“GDP growth in the first quarter reflects the continued economic recovery, the reopening of establishments and the government’s response to the Covid-19 pandemic”, details the Commerce Department in its press release.

Between January and March in fact, households and businesses received financial aid paid under two stimulus plans, one adopted at the very end of December, the other voted in early March.

Americans saw their disposable income jump 67% compared to the last three months of 2020, the largest increase on record.

They used the money to buy cars, furniture, computers, ate in restaurants – in or take out – and started traveling again, as evidenced by the rise in spending on hotel nights.

This made it possible to get through the winter despite the increase in cases of Covid-19 contamination, which had once again disrupted economic activity.

And the vaccination campaign, carried out with full speed and now nearly a third of the population fully vaccinated, is also pulling the recovery.

However, this growth has not yet completely allowed the world’s largest economy to regain its pre-crisis GDP level, it “is 3.8% below its pre-pandemic trend”, details Jason Furman, former economic adviser to President Barack Obama, in a tweet.

The United States favors annualized GDP growth, which compares to the previous quarter and then projects the development over the entire year at this rate.

Other countries simply prefer to compare to the previous quarter: the increase in GDP is then 1.6% for the United States and 0.6% for China. That of France, which will be released on Friday, should not exceed 1% – the analyst consensus compiled by Factset expects a small 0.1%.

“In early 2021, the US economy benefited from a strong cocktail of improved health conditions and rapid vaccinations, as well as a sparkling dose of fiscal stimulus and a steady flow of monetary policy support.” , commented Gregory Daco, analyst for Oxford Economics, in a note.

To ensure growth and jobs, the Biden administration is counting on colossal investment plans, which the American president detailed Wednesday evening: a “project for American families” of 1.8 trillion dollars over 10 years, and a large infrastructure investment plan of 2,000 billion dollars.

However, they will have to be adopted by Congress, which is far from won.

The prices go up

Consumer prices have already started to climb, with inflation accelerating to 3.5% over one year in the 1st quarter, against 1.5% in the fourth quarter of 2020, according to the PCE index.

This is much more than the 2% target that the US central bank, the Fed, is targeting. However, it warned on Wednesday that it would need more to tighten its monetary policy, which is now very accommodating, in order to continue to support the economy.

The Federal Reserve wants to achieve a maximum and inclusive level of employment, and see inflation exceed for a time the target of 2% per year, then stabilize around this objective.

However, the United States are “still far from full employment”, warned its president Jerome Powell, specifying that there is still 8.4 million jobs, including 3 million in bars and restaurants.

At the beginning of April, 16.5 million people were still receiving assistance in the face of job or salary loss, all programs combined. However, it is in decline, and new registrations have even declined last week to their lowest level since the start of the health crisis.

Short legs and another notch, they are allowed – eXtra.cz 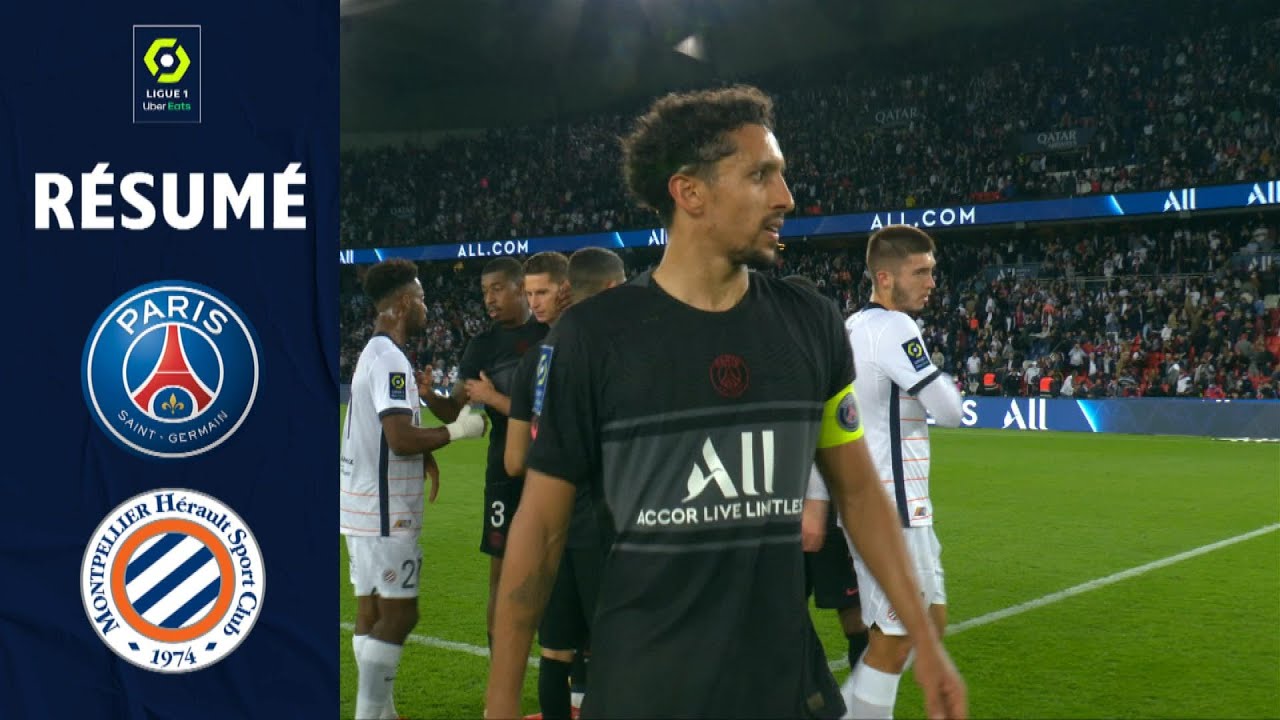 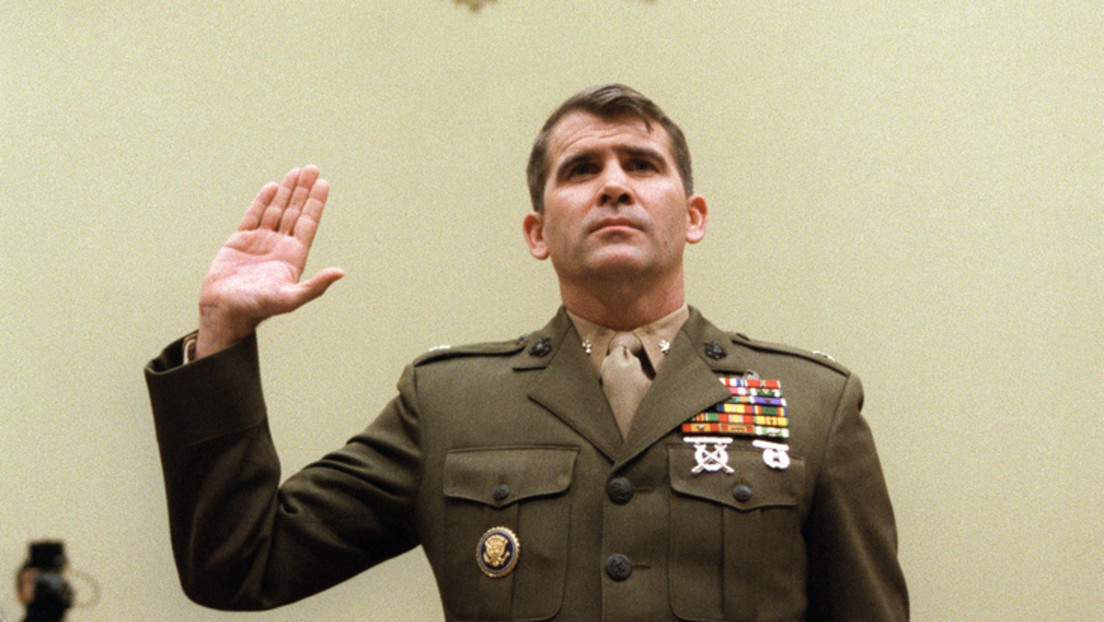 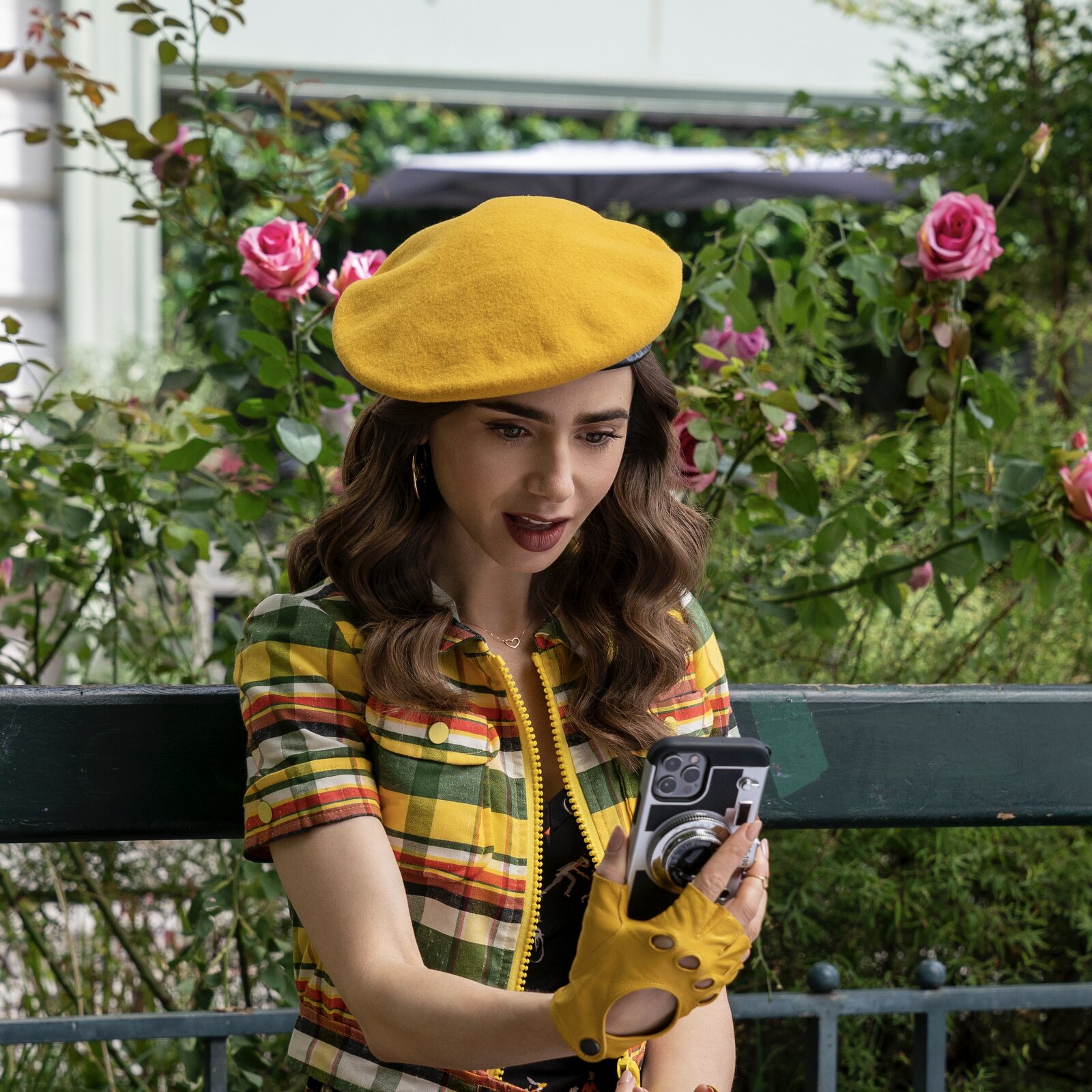