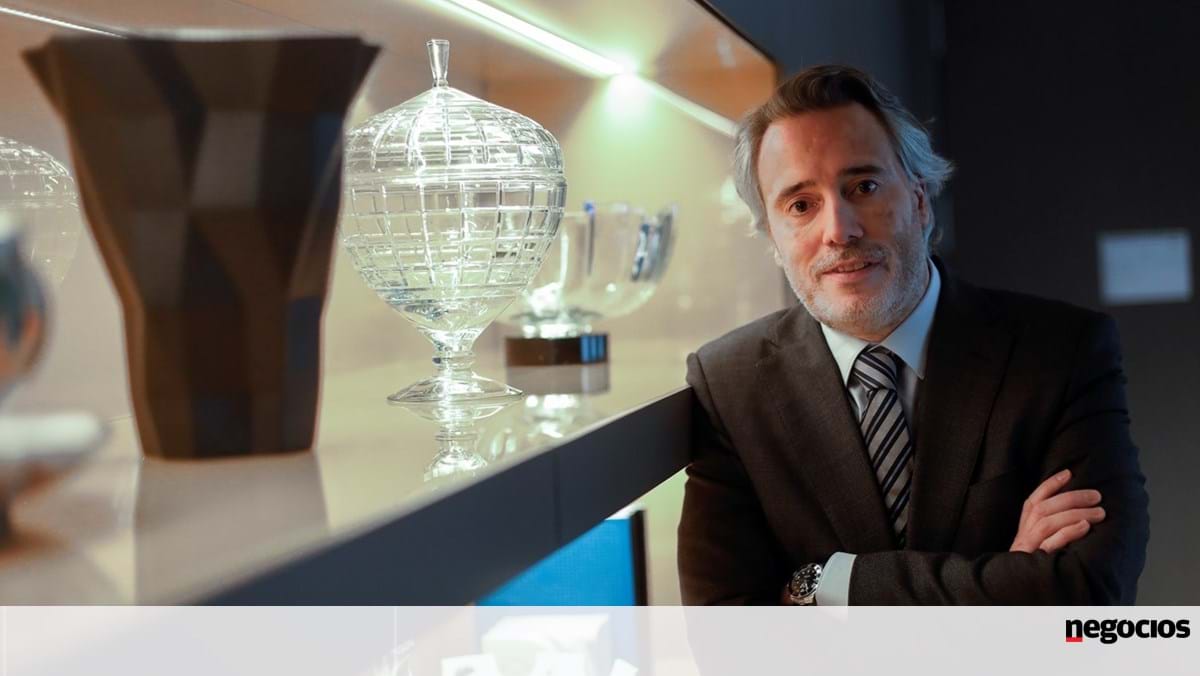 The Portuguese group Visabeira bought the German electric company Elektro-Würkner GmbH to expand the business in Germany. The subsidiary Constructel Visabeira announced the deal this Thursday, without advancing the value of the acquisition.

Present in the European and US markets, the subsidiary of the Visabeira group that operates in the telecommunications and energy sector purchased Elektro-Würkner GmbH. Founded in 1965, the German company currently has around 230 employees. According to the company’s statement, this is one of the largest German companies in the telecommunications sector and has a presence in the field of renewable energy.

“The vast experience and combination of technical and human skills make Elektro-Würkner GmbH the ideal partner for Constructel Visabeira and thus reinforces the vast capabilities that the Portuguese company has already guaranteed in the area of ​​telecommunications and energy network engineering services in the German market”, he says. The current management team, under the direction of Marion Würkner, will continue to lead the company “focusing on continuity, quality and growth, without losing sight of the most important asset, the employees”, points out Visabeira. “With pride and respect for what has been achieved so far, both companies are optimistic and confident about the future, leveraging synergies through the optimization of skills and technical resources that will guarantee current and future contracts.”

The acquisition comes after the group bought, in February, an Italian company also specialized in the energy and telecommunications networks sector. The purchase of the majority of the capital of Inpower Group, whose value was not disclosed, was also carried out through the subsidiary Constructel and aims to implement and expand the activity in Italy.

Constructel Visabeira is the holding company of Grupo Visabeira that aggregates businesses in the telecommunications and energy area with a strong presence in Portugal, France, United Kingdom, Ireland, Belgium, Germany, Denmark, Italy, Spain, Sweden and the United States of America . 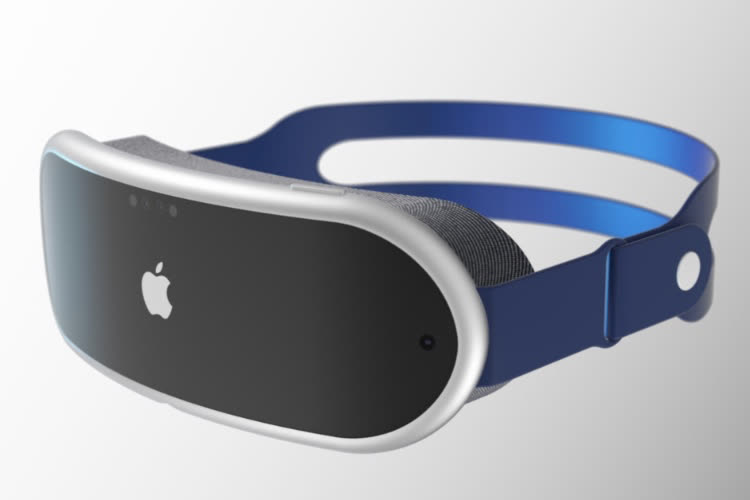 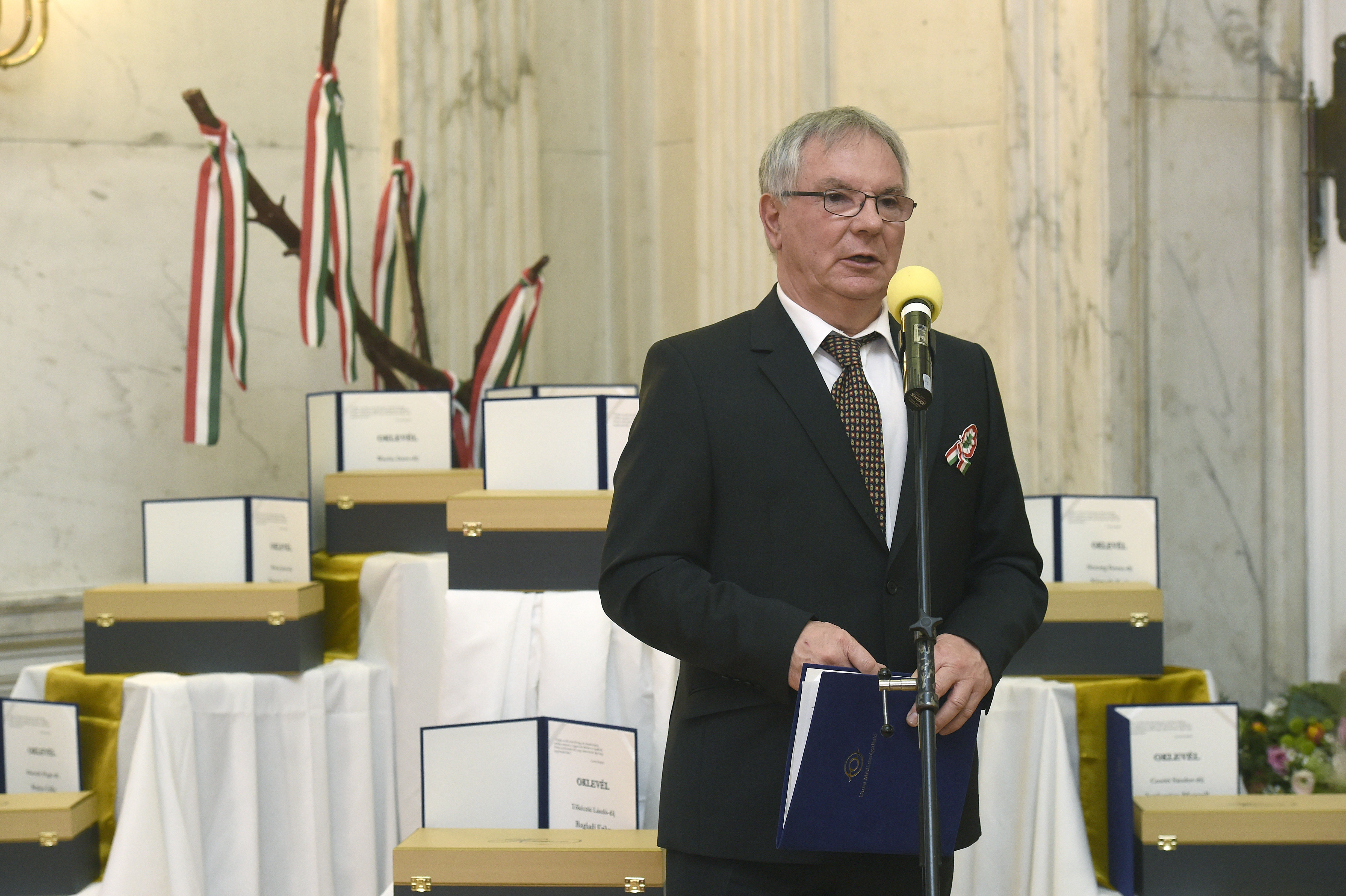 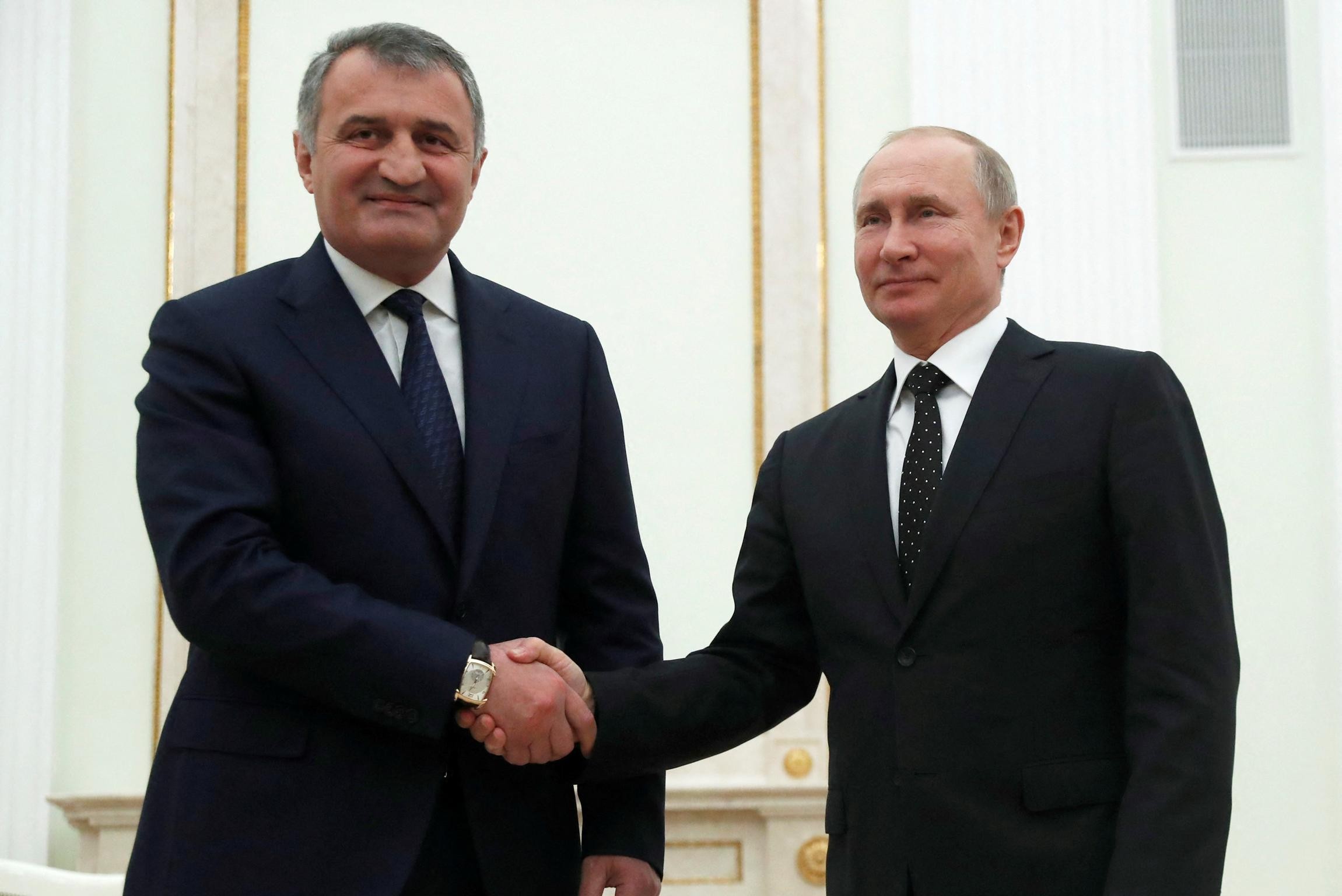 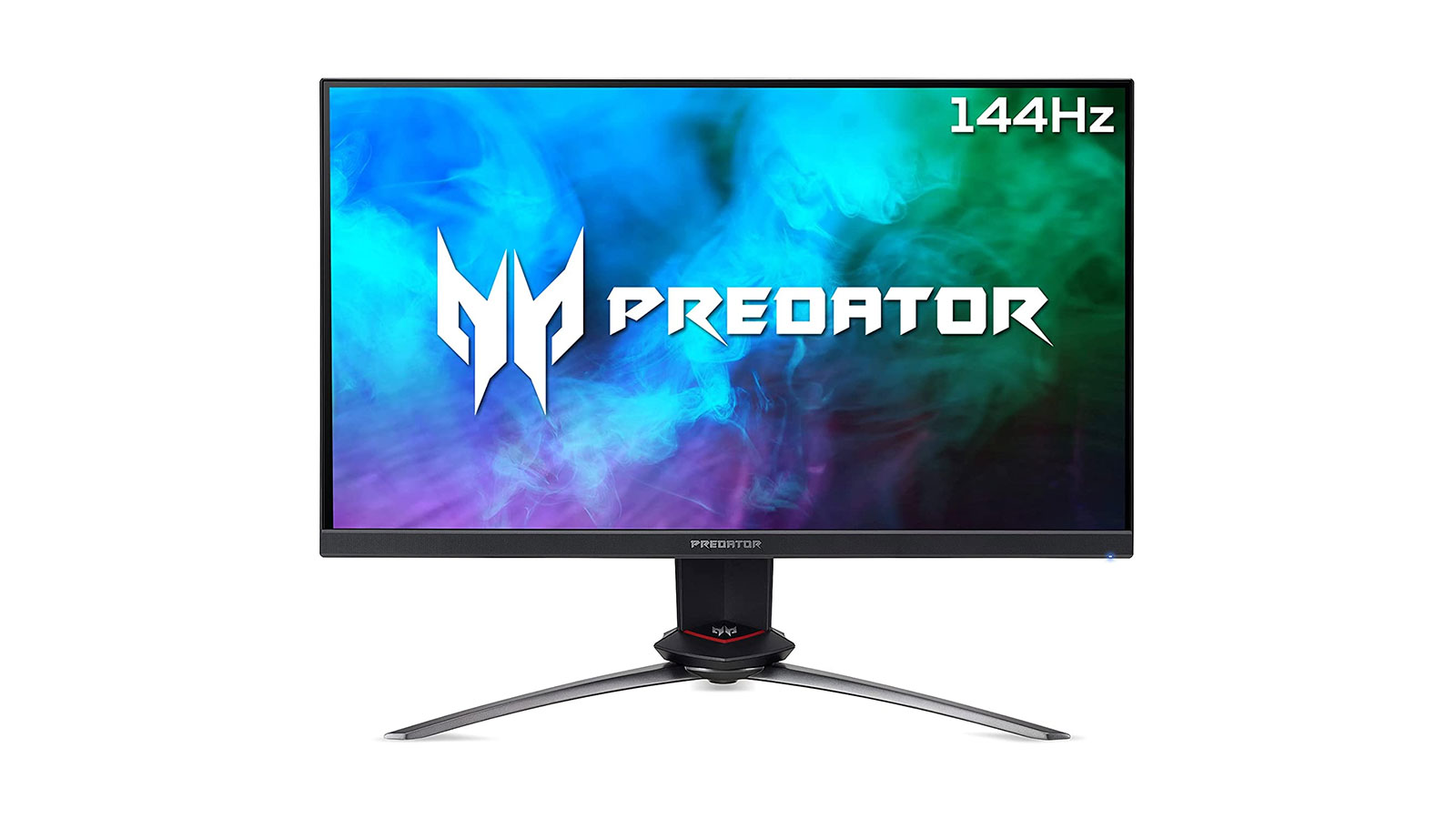 An Acer gaming screen for less than 200€? It’s possible right now at Amazon